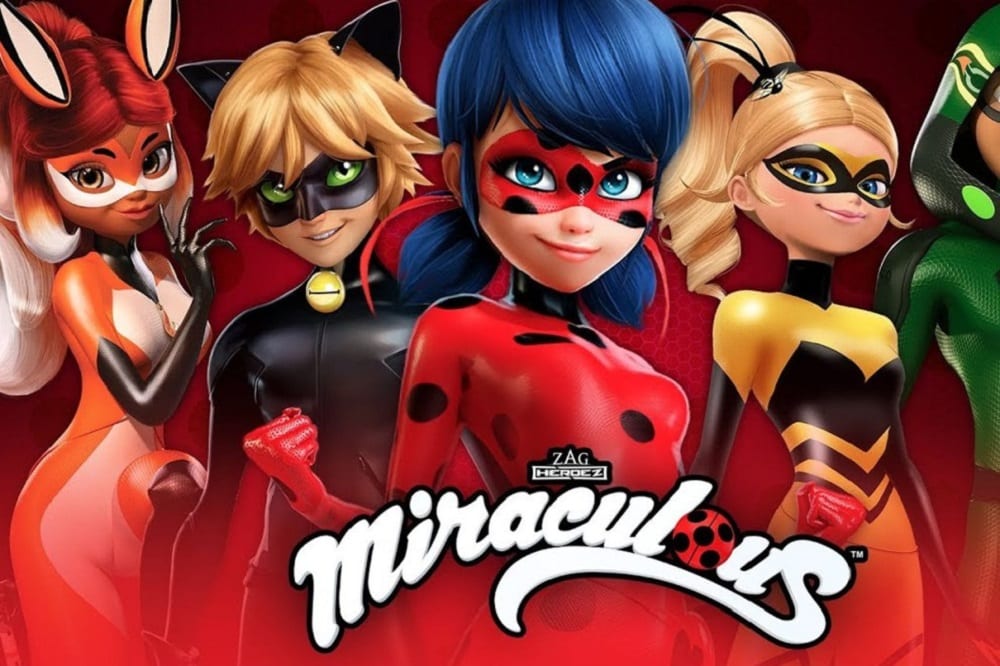 'Miraculous: Tales Of Ladybug & Cat Noir' is coming out soon and here's all you need to know about it.

‘Miraculous: Tales Of Ladybug & Cat Noir,’ the French CGI superhero TV series, is back with its fourth season and will soon be airing its third episode. Created by Thomas Astruc, the show made its debut on 20th December 2015. It recorded a decent viewership of 1.47 million US viewers from the premiere itself. The audience really liked the storyline, and especially the teens fell in love with the animation as well as the characters. The critics also praised the series, deeming it as fun to watch with good CGI animation and creative fights.

In fact, it currently has an average rating of 7.7/10 on IMDb and 4.4/5 on Google Play. Consequently, it has been renewed time and again for a new season. As a result, it is now back with its fourth season. So, let us dive further into this article to find out everything about the show and its upcoming third episode.

‘Miraculous: Tales Of Ladybug & Cat Noir is a French magical girl/superhero TV show created by Thomas Astruc. It runs in the genre of action-adventure, romance, and superhero and is also known as ‘Miraculous Ladybug’ or ‘Miraculous.’ Zagtoon, Method Animation, and Toei Animation are its developers, while Thomas Astruc is its director. It has aired a total of 79 episodes to date over the course of its four seasons (with the fourth season currently running). The show airs an episode on TF1 (France) and EBS 1 (South Korea) every week on Sunday, with each episode having an approximate runtime of 22 minutes. 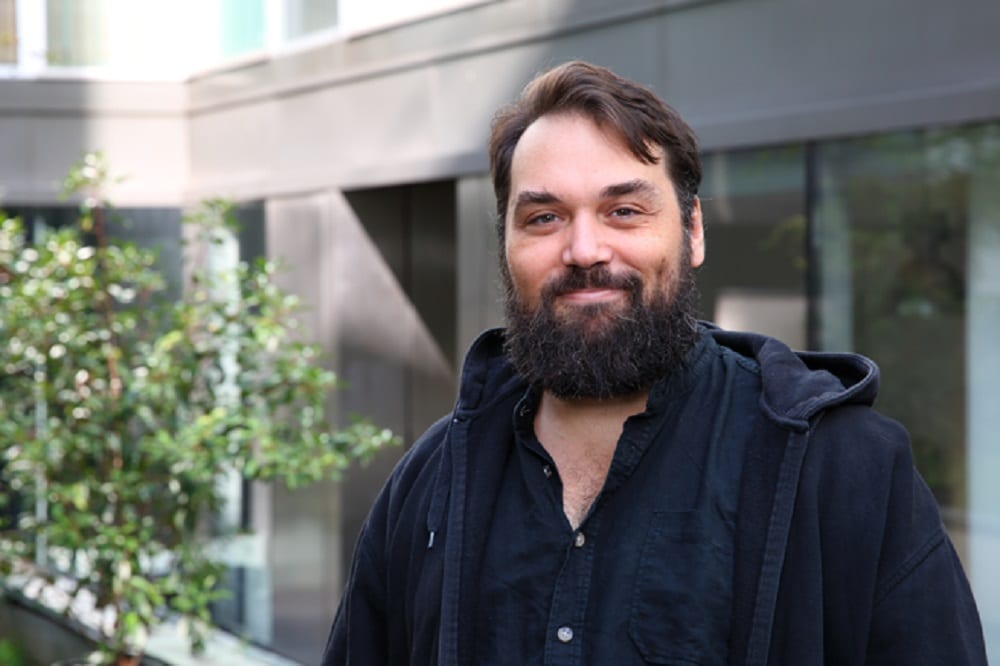 A still of Thomas Astruc, the creator of ‘Miraculous: Tales Of Ladybug & Cat Noir.’

Episode 2 of Miraculous Ladybug Season 4 that was released last week, was titled “Lies.” In that episode, we got to see how Adrien and Kagami’s relationship was starting to break away. The sole reason behind this was that he bailed on their many dates to protect Paris as Cat Noir. Moreover, Kagami found out about Adrien dropping the lucky charm he had received from Marinette. Consequently, she approaches him to ask whether he was lying to her. As a result, her heartbreak due to this results in Shadow Moth akumatizing her. In the end, Cat Noir and Ladybug defeated her. However, she told Adrien that she could not trust someone or even be with the person who had lied to her. Saying this, she ended their relationship and their friendship as well. 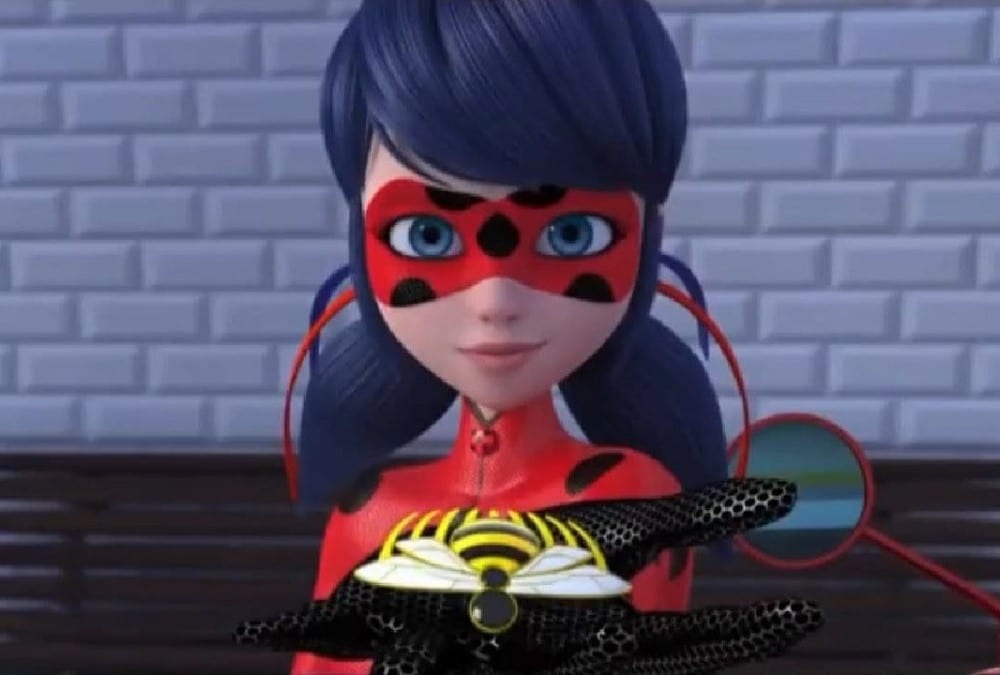 Episode 3 of Miraculous Ladybug Season 4 is titled “Gang of Secrets.” In this upcoming episode, we will get to see Marinette getting saturated. The sole reason behind this is that she is trying to keep so many secrets from everyone she loves. However, she is doing this just to keep them safe. Consequently, Juleka, Alya, Alix, Rose, and Mylène will visit her house to have a word with her. They will try to give her a friendship bracelet when they might find out about the Miracle Box. As a result, Marinette will lash out at them and tell them that their friendship is over. However, in the end, Marinette will forget everything and apologize to her friends. After that, she will ultimately confess to Alya that she is only the Ladybug. The production had released a trailer for the fourth season on their official YouTube channel about 2 weeks ago. It has already crossed 2.1 million views, and you can watch it below.

Miraculous: Tales Of Ladybug & Cat Noir Season 4 Episode 3 is going to release on 25th April, i.e., on Sunday at 10:20 AM CET. You can tune in to Disney Channel and TF1 at the above-mentioned time of broadcast to watch the episode. Even if you miss the episode due to some reason, you can stream it later on the official website of Disney Now. Apart from all this, you can even buy or rent the episodes from Video on Demand Services like Amazon Prime Video, iTunes, and Apple TV. So, gear yourselves up as the superhero series returns this week with yet another fascinating and exciting episode.