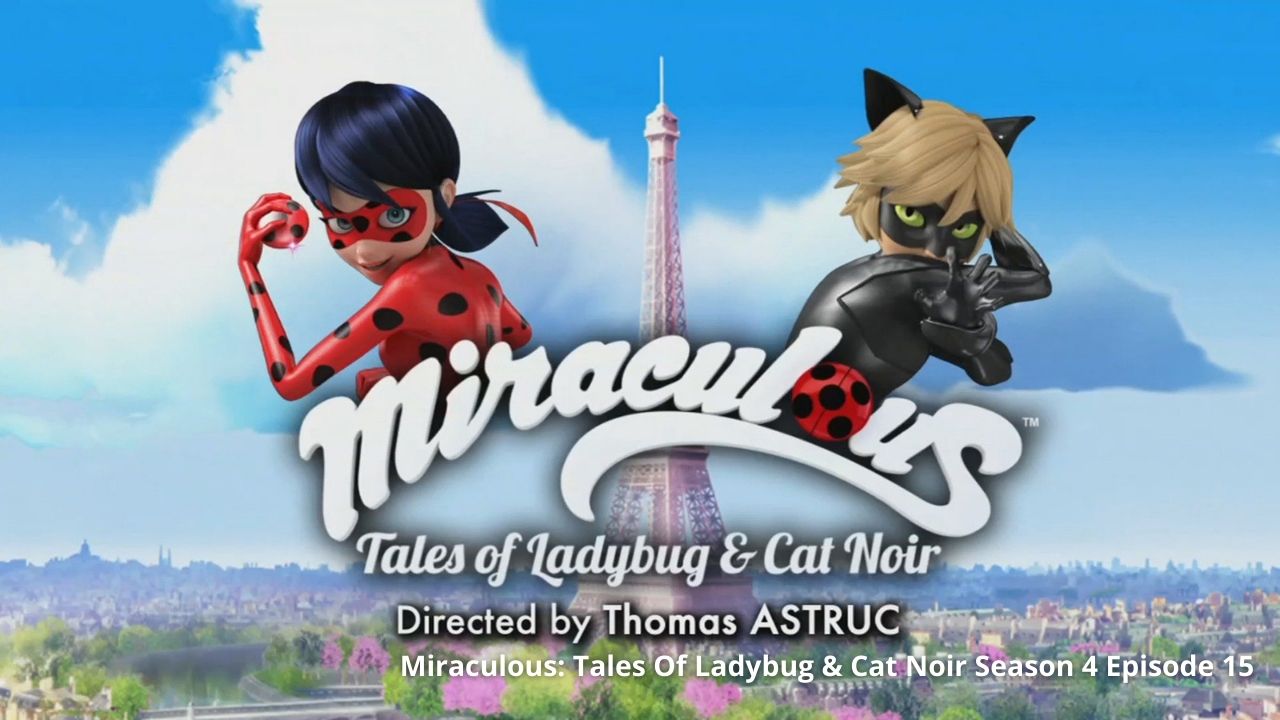 Miraculous: Tales Of Ladybug & Cat Noir Season 4 Episode 15 will see the superhero taking a leave for a day. Yes, Marinette needs to leave the country altogether. Meaning, Shadowmoth can move with his plans. Now her friends may have to fill in for her at least until she comes back. Will they turn out to be reliable, especially when they are against the likes of Shadowmoth? Well, they always have somehow right. For example, recently, when Ladybug and Catnoir almost saw their identities revealed out in the open, and Viperion, as in Luka, came in at the right time.

So here is what happened. Basically, it was a day of finding out what you want to become when you grow up. When you grow past a school. Marinette, Luka, and Adriene, all three of them, were confused. So there were expos in the city that gave insight on the same. But as so many positive minds had joined them, so did a negative. He was mocking every person out there with a dream, and Shadowmoth banked on the same negative feelings. So did he turn into a supervillain too? Let’s find out.

Previously on Miraculous Ladybug Season 4, we opened up at school. Marinette and the rest of the students were asked to fill up a questionnaire. These involved questions about their future and what they want to do moving forward from there. Also if any of the students find themselves with no future plans, well they are several expos taking place in Paris. They all will give the students an insight to decide their future.

Initially, Marinette was sure about what she wants to become. Until she overthinks the whole mess and finds herself confused. Luckily she wasn’t alone as Adrien found themselves on the same path with no goal. So they both were visiting the Expo to understand further about their future. Here Marienette came across an ice-cream man who ended up giving her advice on how he found his dream career. 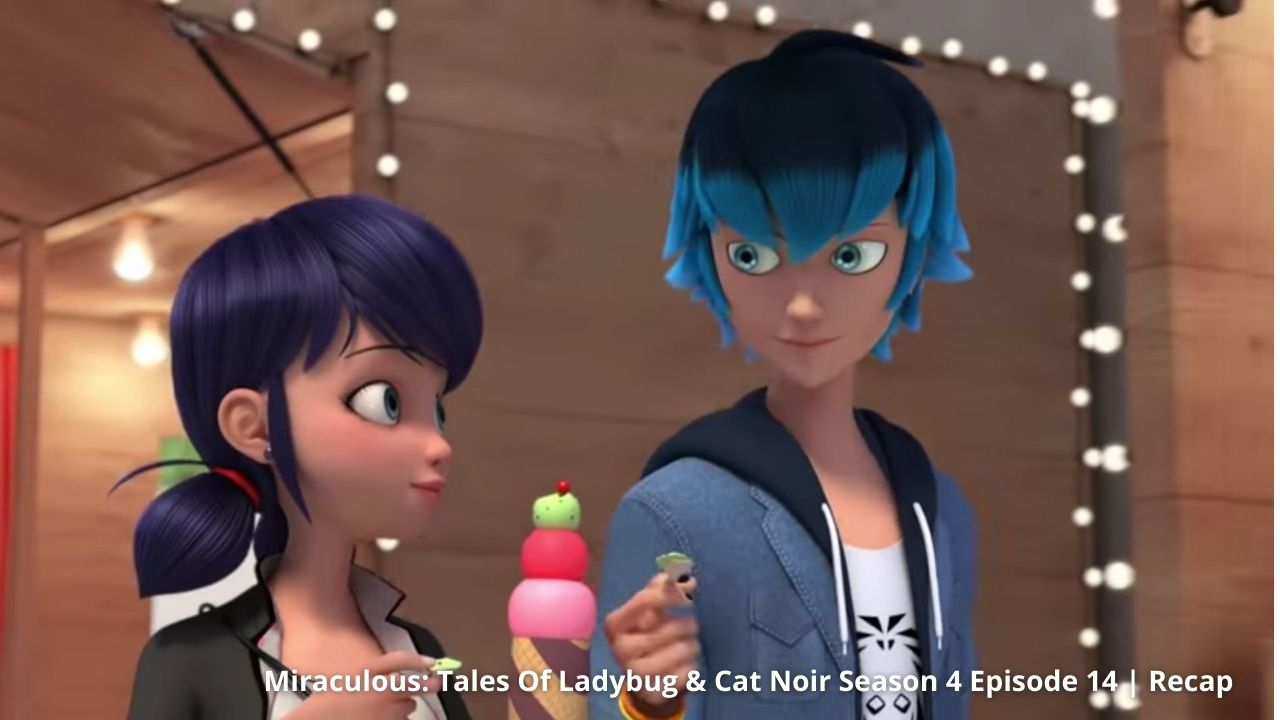 At the same location, she also came across Luka, who had already questioned a musical goal for himself. They also catch up with Adrien, who on his side may not be sure about the goal. But was sure that he didn’t want to spend time doing what his parents usually do. Modeling is certainly not something he likes. They all were on the same page.

So among all of them, there was this one guy Alec Cataldi who continuously put everyone down by calling their dream careers a waste. The only problem was he didn’t have one of his own. This further led him to a breakdown. Using the same, Shadowmoth aromatizes him to turn him into a “Wishmaker”. So now, his powers involved turning people into things they always dreamed about. 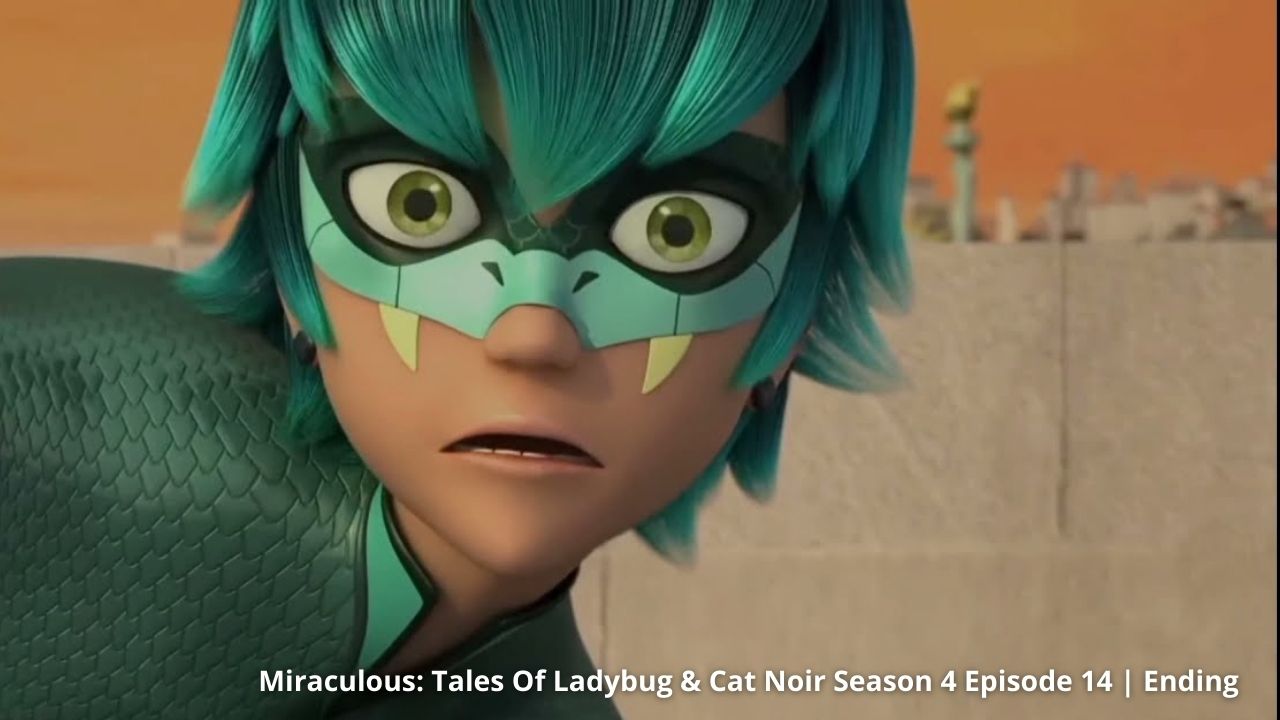 So, as Ladybug and Catnoir gear up, they receive a new teammate on their side in the form of Viperion. There comes a time amidst the battle where they end up losing their secret identities. Thanks to Viperion, who later erases that moment while keeping their identities a secret. The episode closes with the lessons Marinette and Adrien needed about their future while Alec decided to change himself. Instead of making fun of others, he started to work on his new show as his dream career itself.

Miraculous Ladybug Season 4 Episode 15 is releasing on 10 October 2021It is titled ” Hack-San.” The official synopsis of the episode says we may see Marienette taking a trip from Paris to London. All of this is for the celebration of her aunt’s birthday who lives there.

Now with Marienette’s absence, there is a fear that Shadowmoth may play his game and endanger the city. But we had two heroes ready to fight for that. Probably Cat Noir and Alya have to take care of the mess until then. Especially because Shadowmoth will attempt to infect Max’s robot and would succeed in it. So now the question remains if they can defeat him or not. Plus, their success may prove that even if Ladybug isn’t there anymore, there will be someone standing up instead of her.

Miraculous Ladybug Season 4 Episode 15 will be airing on Disney in France. The fourth season of Miraculous: Tales Of Ladybug & Cat Noir will at least have 11 more episodes to go before it wraps up. So expect a new episode every Sunday until Miraculous: Tales Of Ladybug & Cat Noir Season wraps up. The episode had initially aired on Disney+ back in September for US viewers and will be available to stream there only.