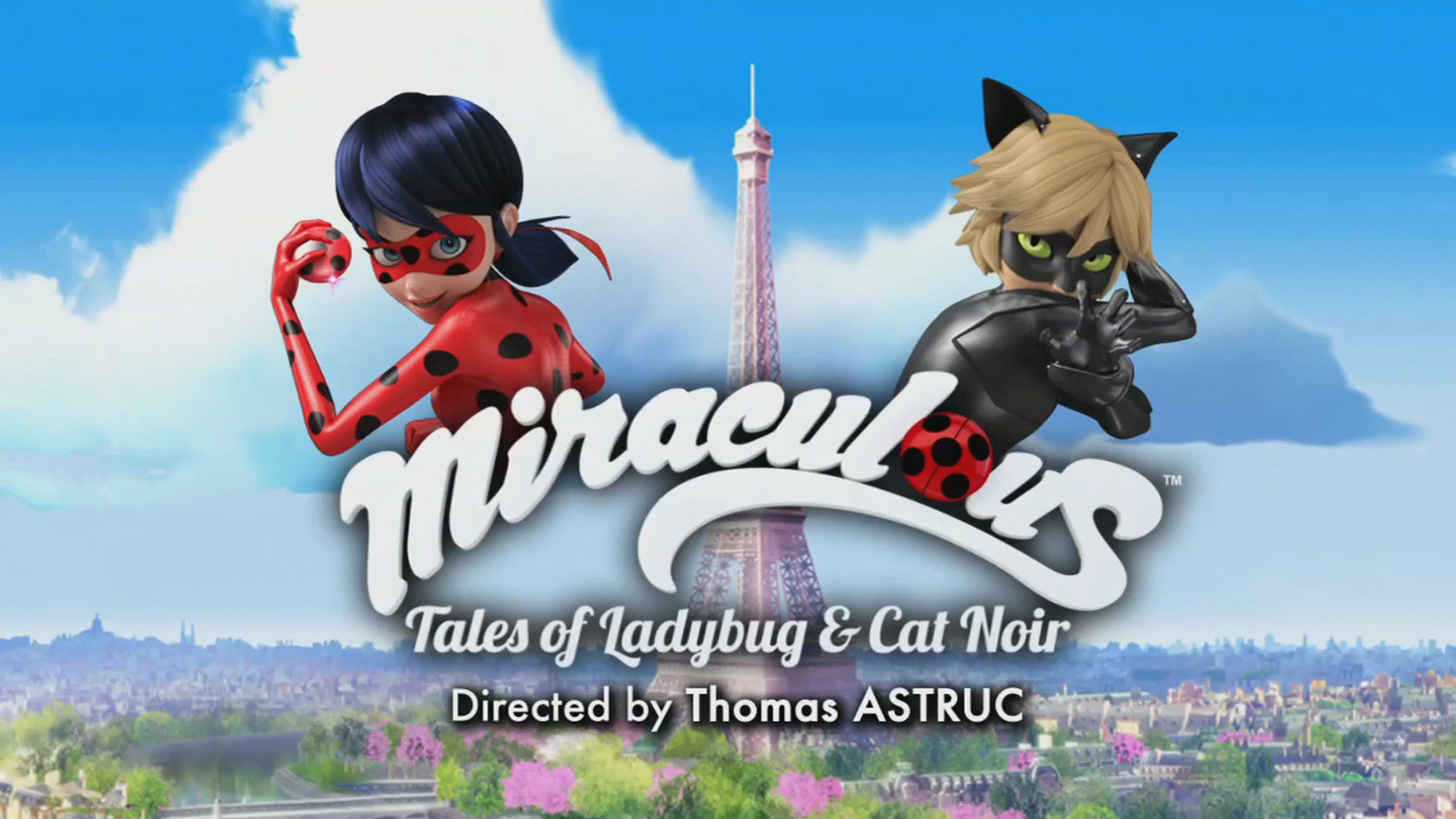 Miraculous: Tales Of Ladybug & Cat Noir Season 4 Episode 10 will come off as the ultimate test of friendship. Alya became one of the few who really know about Ladybug’s identity. Also with her recent adventure of becoming Rena Rogue and joining hands with Ladybug has become really popular. This has led a desperate Shadow Moth to make desperate moves to get to Ladybug. Thus her identity as well. Now he may be planning to use this same closest ally against Ladybug in the coming episode.

More recently, Shadow Moth tried to pull off a similar trick with the help of Mayura. She had introduced him to what she calls Optigami. This being helped her to keep an eye on each and every Miraculous user out there. So Shadow Moth had all lined up plans to expose Ladybug and he had gathered almost every other Miraculous user in one place. But this time, instead of Ladybug and Cat Noir, there was a new hero to the rescue. Let’s find out who.

Previously on Miraculous: Tales Of Ladybug & Cat Noir Season 4. We opened up with Mayura and Shadow Moth’s investigation into the identity reveals during Miracle Queen’s reign. Although they both got to most of the secret identities of citizens, it’s Ladybug’s they still don’t know of yet. This leads Mayura to introduce Optigami. A butterfly-like evil being that has kept an eye on the city. Thus keeping a look at every Miraculous owner and may be close to Ladybug. So Shadow Moth plans to bring everyone together and trap the potential LadyBug. He has the right event in the mind. 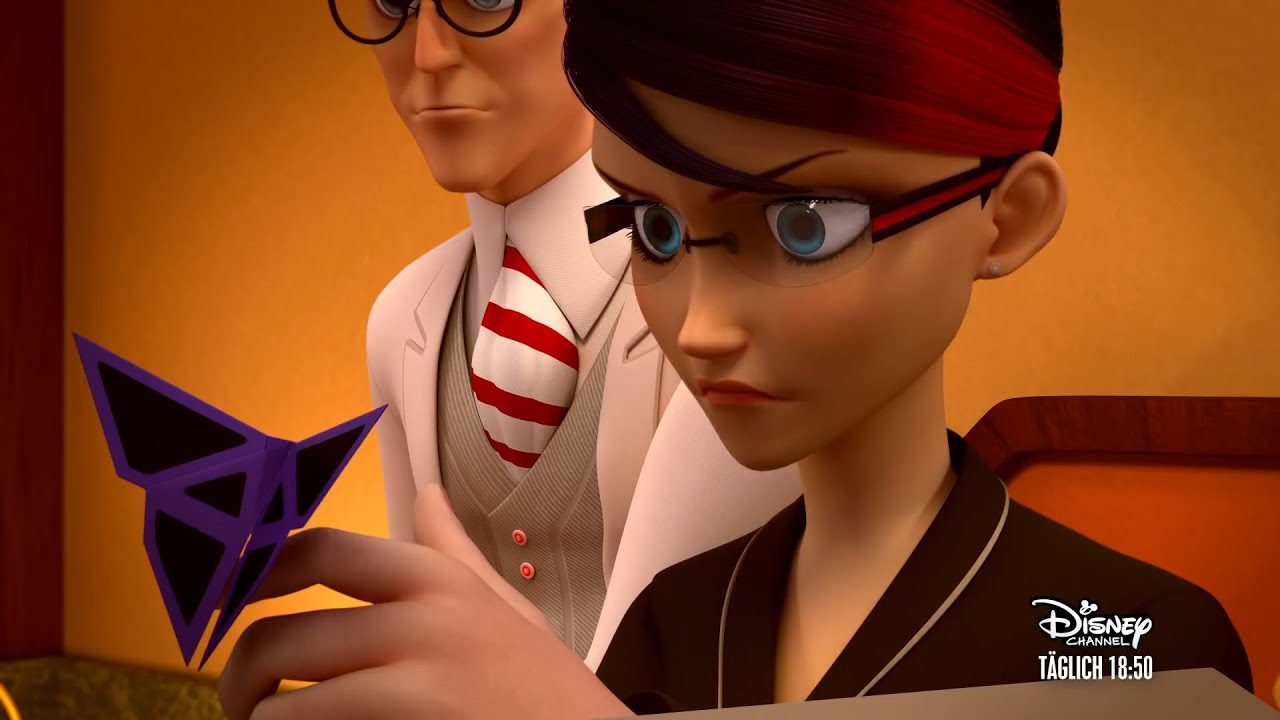 So Shadow Moth invites Audrey to Adrien’s Style Queen Magazine event. Meanwhile back at home, Alya worries for Marienette to finally have some help but she feels involving Alya would be too risky. As she observes Alya and Nino, she feels shy about her own with Adrien. Alya tries her best to bring them together until Shadow Moth plays his cards. Using a sent monster copy of the moderator, he lures Audrey into becoming Style Queen again.

Soon Style Queen ends up almost turning everyone around into gold. Furthermore, she traps everyone inside the building so none of the Miraculous holders can escape. Plus Optigami may have its swing to investigate each one of them. Adrien and Marinette found themselves trapped together. They almost break away from each other’s identity with Optigami staring at them until it goes away.

Shadow Moth’s desperate measures result in him using the Senti-Monster clone of Nino to lure Alya who might potentially be Ladybug. But instead, with the ladybug trapped, Alya returns home collaborates with Trixx to become Rena Rouge again. She manages to distract Style Queen with the help of a Ladybug clone. Takes Adriene away from Marienette who can now freely transform into Ladybug. 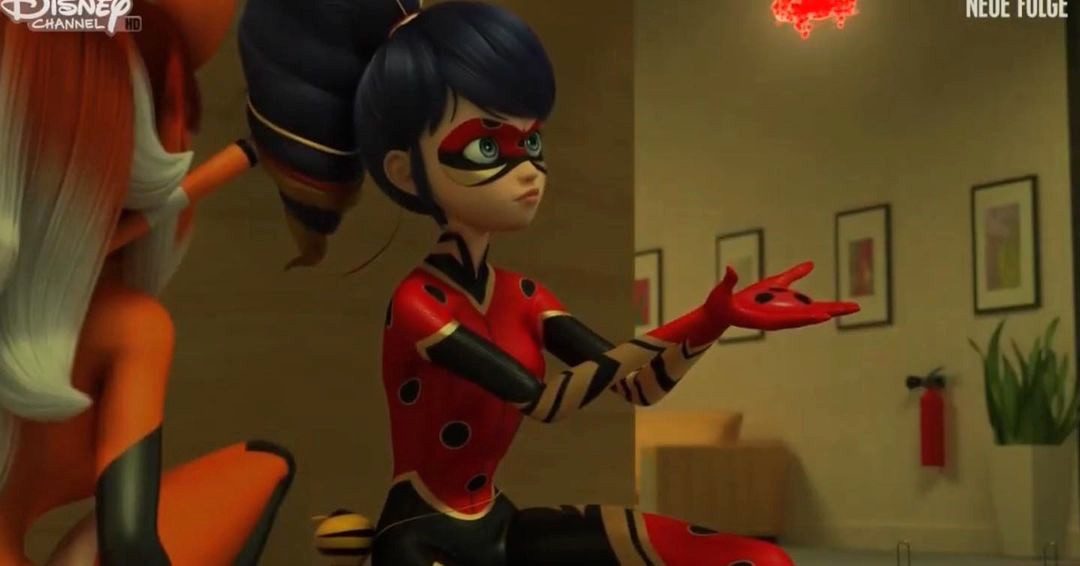 Ladybug, Rena Rogue, and Nino now transformed into Turtle Miraculous with help of Rogue manage to defeat Style Queen easily. Ladybug finds it quite weird until her luck helps her find out there is a mole. Turns out Nino’s identity is revealed as Senti-Monster. The episode closes in with Ladybug destroying Optigami and freeing the butterflies. Shadow Moth realizes he has still got to learn a lot about his enemies and lastly Marinette believes Alya could be a fit candidate to replace her someday to save the city.

Miraculous: Tales Of Ladybug & Cat Noir Season 4 Episode 10 is titled,” Sentibubbler”. The official synopsis of the episode says we will be in for the test of friendship in this episode. Marinette had a dream of Alya possibly betraying her and giving her identity away to Shadowmoth. Something he really worked hard on in the recent episode. Although Alya assures her she will never betray her, tables turn when Shadowmoth kidnaps Alya’s whole family and demands the same. Now it’s up to Alya on what decision makes? Will she betray her dearest friend who has saved countless lives for so long? All in Miraculous: Tales Of Ladybug & Cat Noir Season 4 Episode 10.