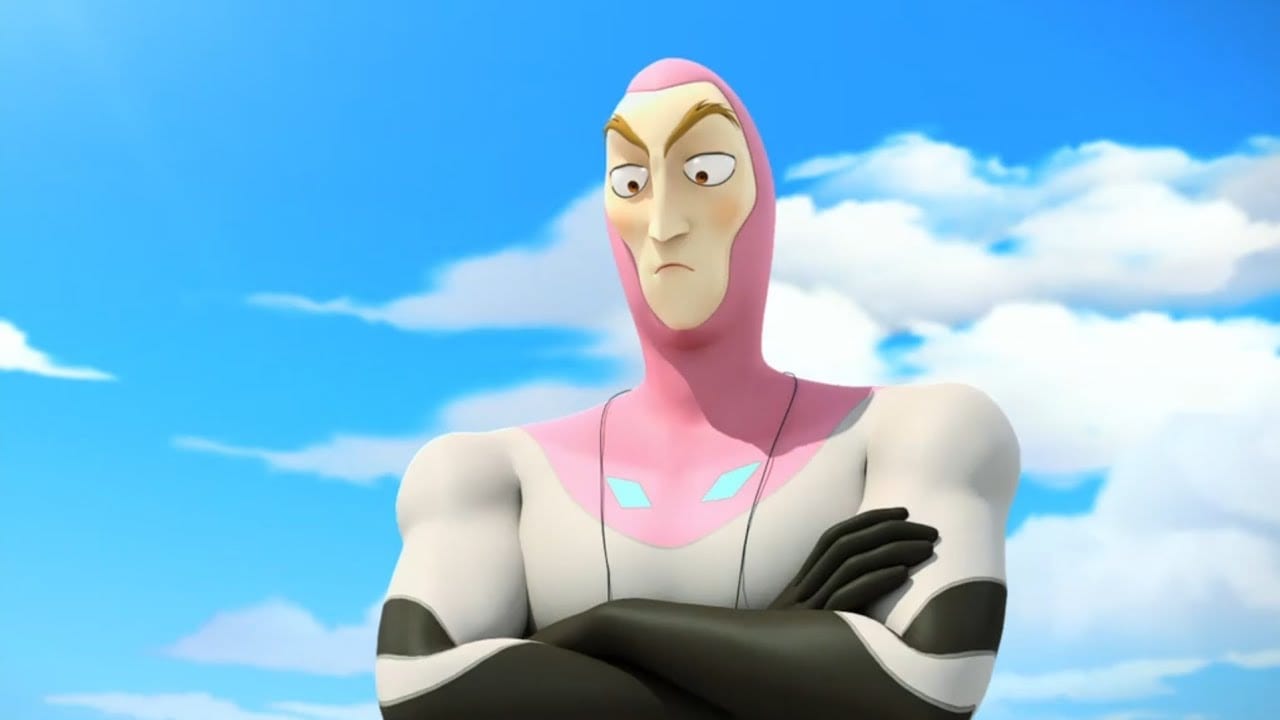 Miraculous: Tales of Ladybug & Cat Noir is a French CGI animated show. Created by Zagtoon and Method Animation, The show follows the lives of two Parisian high school kids, Marinette and Adrien. While they live out their normal lives in high school, they even don the persona of Ladybug and Cat Noir. They do so by making use of the Miracle Box to unlock their dormant Miraculous. And together, this duo works together to take down the supervillain called Hawk Moth. Now that Season 4 is out, let’s look at the preview and recap of Miraculous: Tales of Ladybug & Cat Noir Season 4 Episode 4.

While the show is available to watch in 150 countries and is made in France, it first premiered in South Korea. In the case of the US, the show was first made available on Nickelodeon, only to be removed a year later. Later the series got picked up by Disney in 2019. The same happened for the UK and Ireland, where it aired on the Disney Channel. Now that the fourth season has been released, it was announced by the showrunners that the show will be renewed for seasons 6 and 7 as well. Both of which are slated to subsequently premiere in 2023 and 2024.

Tales of Ladybug & Cat Noir Season 4 Episode 3, titled “Gang of Secrets” has Marinette deal with her secret-keeping from her friends, While she is trying to protect them, her friends feel that they should come and talk to her. Here, Marinette’s Miracle Box is almost found by everyone causing her to lash out at them. While they did come to give her a friendship bracelet, their friendship gets seemingly over then. Alya, Juleka, Rose, Alix, and Mylène are in grief so Shadow Moth decides to akumatize them. Here they return back as Lady Wi-Fi, Reflekta, Princess Fragrance, Timebreaker, and Horrificator, together called the “Gang of Secrets.” Marinette is able to save Alya who she recruits as Rena Rouge, to take down others. Later, Marinette reconciles with her friends as she confides in Alya that she’s Ladybug. 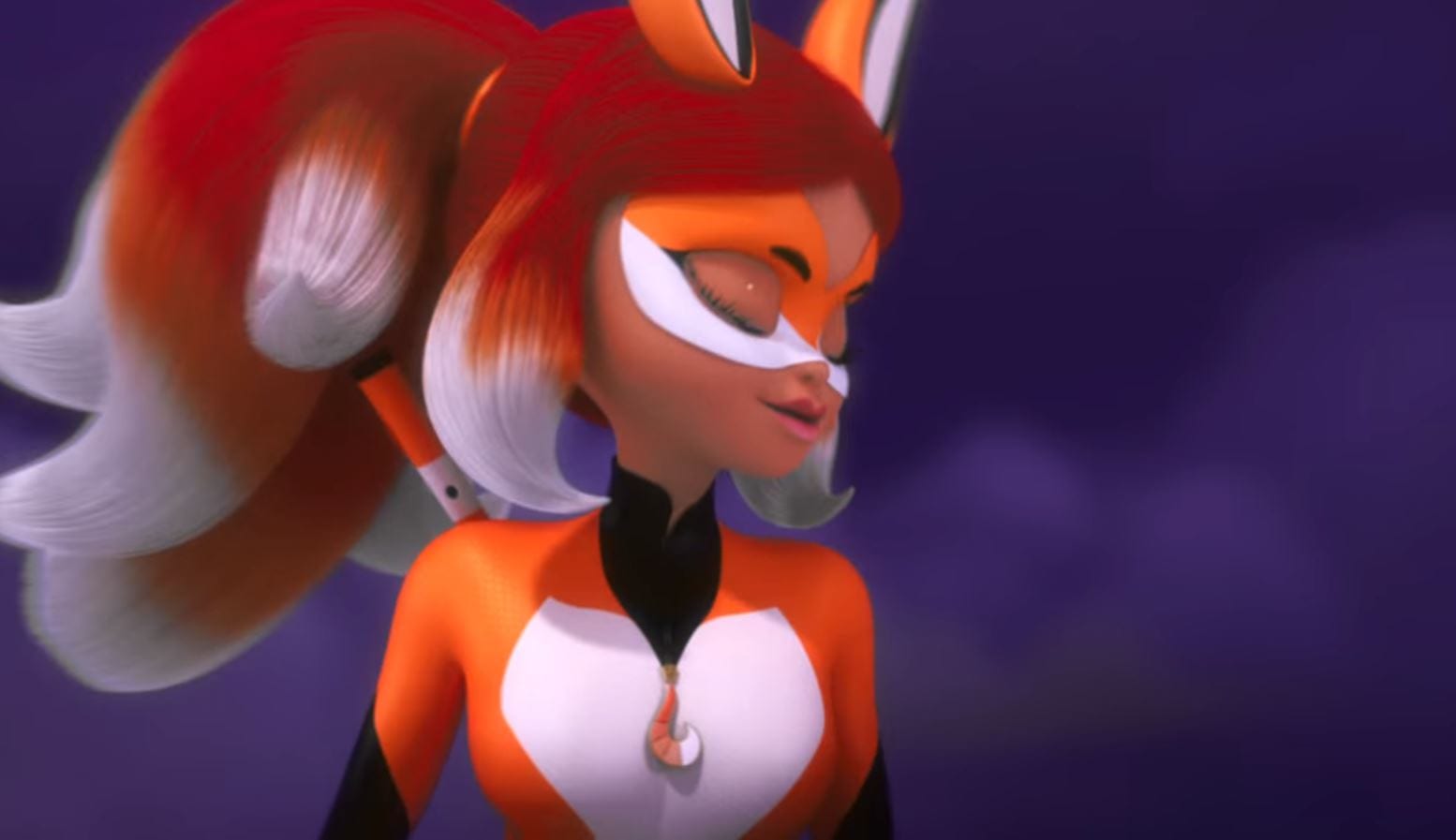 Miraculous: Tales of Ladybug & Cat Noir Season 4 Episode 4 is set to be released on 23rd May 2021 at 9:45 pm CEST and is titled “Mr. Pigeon 72”. This is the release date for France as the show Season 4 started airing on 11th April there. And after the 3rd episode released in France on 25th April, the show will take nearly a month of time before it resumes. Meanwhile, the same episode is about to be released in Germany on 28th May 2021. In Germany, the episodes will not be taking a week before they air as one episode each is set to air from 25th May 2021. This leads to the released date of Season 4 Episode 4 to be on 28th May. In the meantime, the same episode has already been released in Brazil.

Meanwhile, the release date in the US is not known for now. Miraculous: Tales of Ladybug & Cat Noir is co-produced by Zagtoon and Method Animation. The Zagtoon’s Founder addressed his company’s partnership with Disney. And according to him, Season 4 will be released in the US as well. But this will only occur in the Summer of 2021. Only after all the episodes of Miraculous: Tales of Ladybug & Cat Noir Season 4 finish airing in France.

Miraculous: Tales of Ladybug & Cat Noir Season 4 Episode 4 called “Mr. Pigeon 72” has Ladybug and Cat Noir again face up against Mr. Ramier. An akuma is a magical butterfly used to transform people into supervillains. Hawk Moth, who has created an army of these magical butterflies, makes use of them to akumatize Mr. Ramier once again. This is the 72nd time he has been akumatized causing him to gain additional powers. He now has the ability to turn people into evil pigeons as well. This is the biggest problem the duo has faced in defeating Ramier. Not to forget, Adrien is allergic to feathers. However, Ladybug and Cat Noir must work together to bring the fowl back on the ground while purifying him back to normalcy. 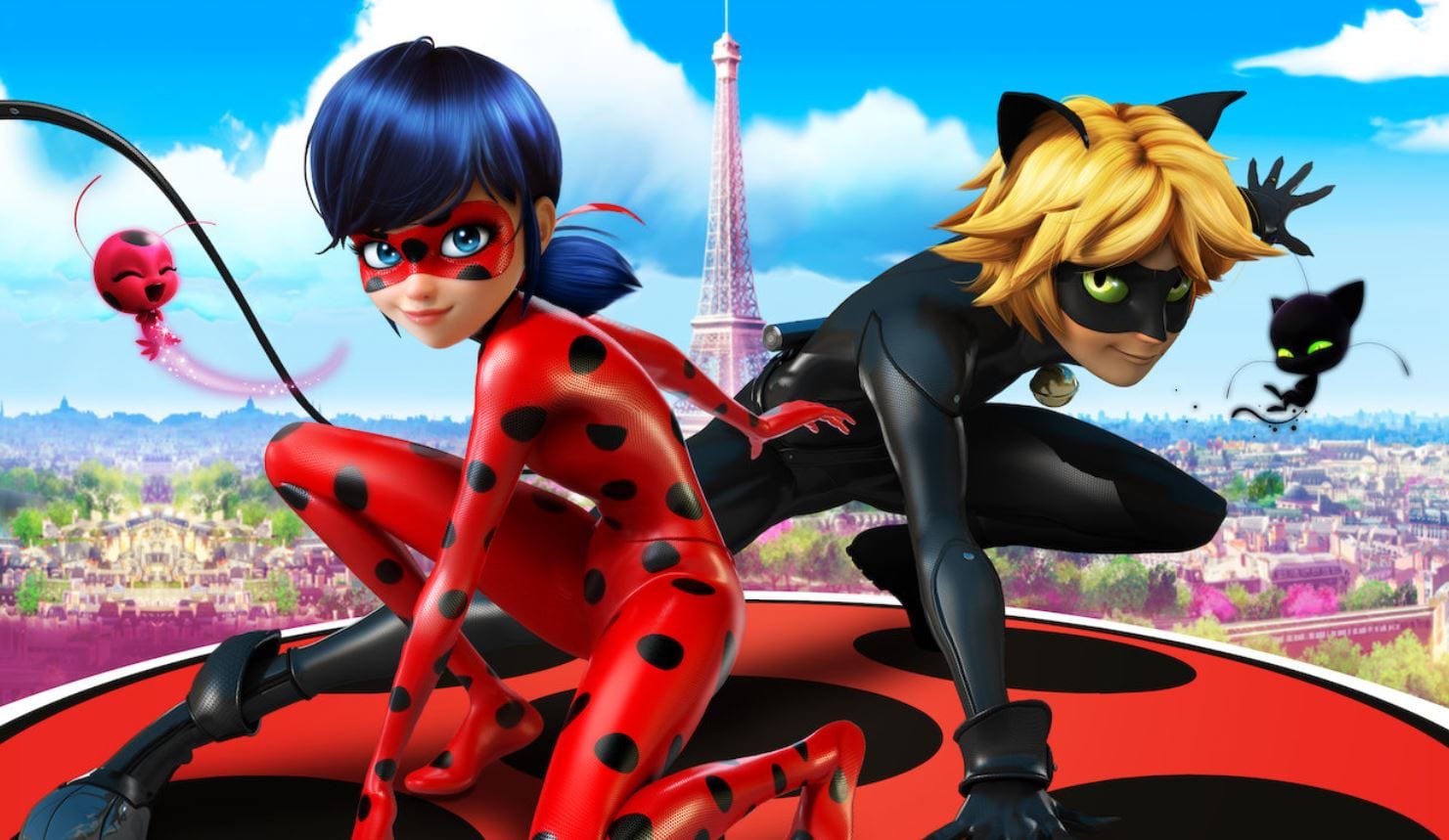 How to Watch Miraculous: Tales of Ladybug & Cat Noir?

In France, Miraculous: Tales of Ladybug & Cat Noir is available to watch on TF1. The show is also being aired in Brazil and will be telecasted on Mundo Gloob as the episodes are set to air at 7:30 pm BRT every Tuesday. Meanwhile, residents in Canada can watch the show on Netflix. Elsewhere, the show isn’t available on Netflix. Meanwhile, the show is available on Amazon Prime Video in a wide variety of countries. In France, the previous 3 seasons are available, while in the US, only 2 of them are available. Something completely different in the UK, where the show is shown to have 8 Seasons, but each season somewhere around 6 episodes. In the US, the main source of watching Miraculous: Tales of Ladybug & Cat Noir has to be the Disney Channel. If not, one should even find the episodes on Disney Now and Disney+.