If you searched for the Miraculous Ladybug Season 4 Hack-San release date, you came to the right place. We at Otakukart have all the pertinent information regarding the popular French superhero TV series. Firstly, Miraculous focuses on Marinette Dupain-Cheng and Adrien Agreste, two Parisian girls who have the superpowers to transform into Ladybug and Cat Noir. These girls’ job is to protect the City of Lights from villains and foes. Secondly, in this article, we will cover the awaited Hack-San episode from season 4, which is episode sixteen.

Miraculous: Tales of Ladybug and Cat Noir began airing on French channel TF1 in October 2015. And the show really took off with worldwide acceptance and multiple dubbing. In 2019, entertainment giant Disney picked it up and started running it on their networks until they decided to transfer all of their operations to streaming platform Disney+. Ever since Ladybug remains a hit and its current half-hour format captivates the public. Now jump with us as we give you the intel for this long-awaited chapter.

Miraculous Ladybug Season 4 Hack-San will release depending on your location. Firstly, the English premiere is on September 23, 2021. Secondly, the Frech premiere will be on October 9, 2021. Thirdly, the world premiere will be on September 14, 2021. As stated earlier, this chapter is the sixteenth of the fourth season. Moreover, season four consists of twenty-six episodes. As with all previous seasons, the program is promoted as a Western superhero story, its thematic foundation is the Japanese mah shoujo (magical girl) genre, with its emphasis on transformation scenes, a school ensemble, the creation of a band of heroes, animal companions, and end-of-episode collages. 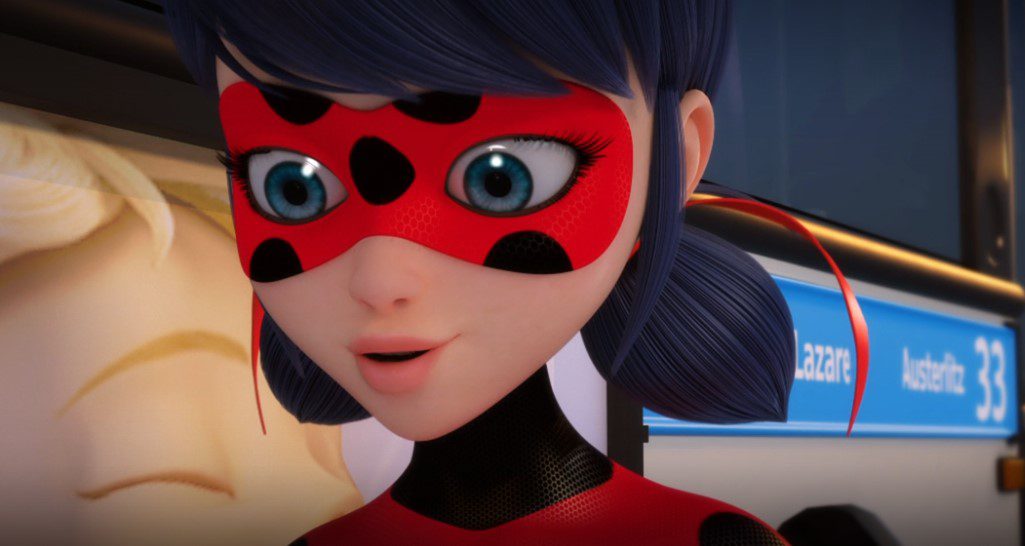 When Marinette has to leave Paris for a day to attend her aunt’s birthday party in London, she is terrified that something bad may happen while Ladybug is away. Shadow Moth infects Max’s robot with a nasty virus, causing it to akumatize once again. What will occur?

Also Read: ‘Uncharted 5’ Release Date, Is It Under Development?

In case you are confused with the Sentimonster. Or in case Google takes you to the wrong place. Hack-san was a thumb drive created by Shadow Moth. Your toddler will probably be referring to the awaited episode to which we refer in this post. Still, in the Hack-San episode, Shadow Moth uses the sentimonster to upload a computer virus to the robot Markov so he can become akumatized and turn into Robustus. Hack-San looks like a giant flash drive with a crimson eye. Don’t worry though, it’s no challenge for Ladybug and Cat Noir in this episode, they’ll manage to deal with that!