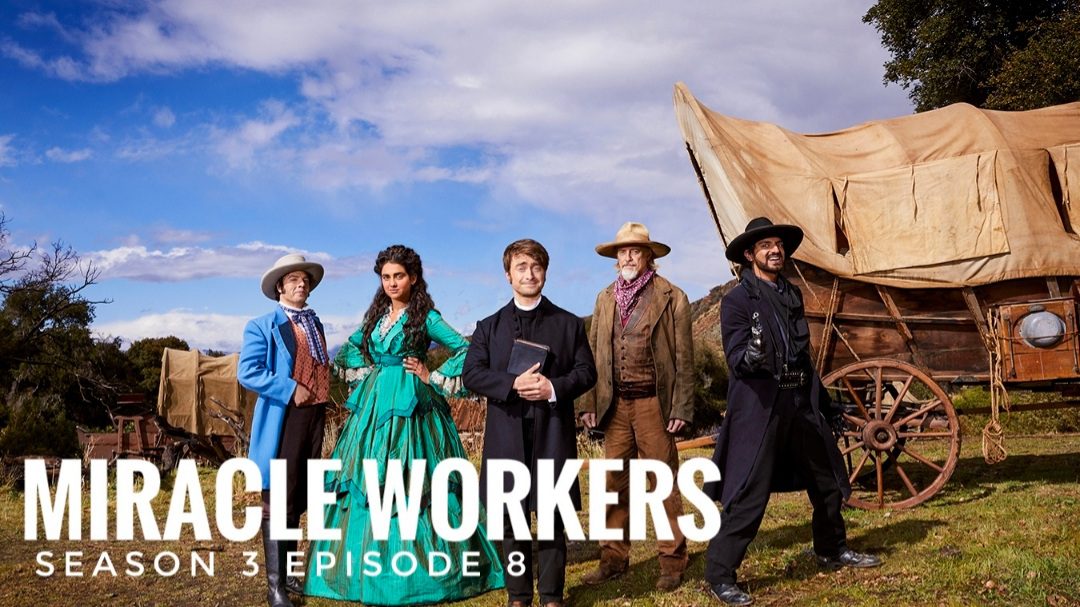 Miracle Workers episode 8 (season 3) will resume the wagon train’s journey toward a better place. Titled “Over the Mountain”, the episode will follow the wagon train attempting to cross the Blue Mountains. The Oregon Trail has faced several challenges thus far in this season. And now Ezekiel Brown worries that God has cursed their journey. Meanwhile, Benny has returned to the trail. Miracle Workers season 3 episode 8 will also see Benny trying to make amends with his daughter Trig.

Her gang had raided the party back in episode 5, and the estranged father-daughter duo has been trying to reconnect ever since. However, they haven’t been able to break any new ground so far. After he left the wagon train in episode 6 following his humiliation, he tried to become the white savior of the Natives. Failing that, he has returned to the wagon train and will be trying to make amends with Trig once again. The following contains spoilers for episode 8 of Miracle Workers season 3, tread carefully! 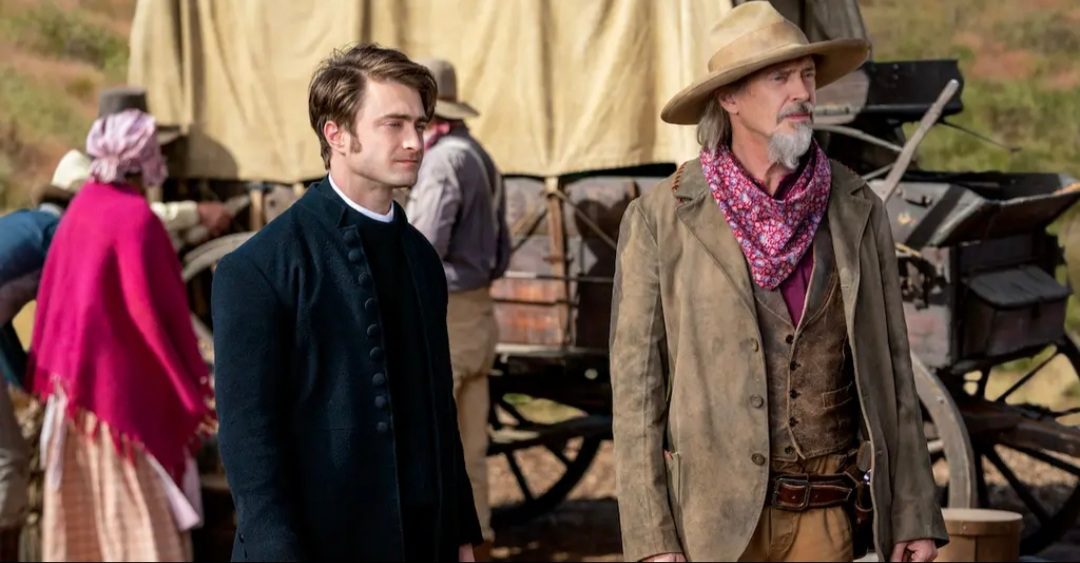 What is Miracle Workers About?

Season 1 of Miracle Workers followed Craig and Eliza, two low-level angels. Craig is responsible for all of humanity’s prayers while Eliza is a recent transfer from the Department of Dirt. Their boss, the God, has taken an indefinite leave to focus on his favorite hobbies. This has put Earth into jeopardy. To prevent total destruction, Eliza and Craig must perform their most impossible miracle to date. Season 2 was set during the Dark Ages. The season starred Steve Buscemi as Eddie Shitshoveler, Geraldine Viswanathan as Alexandra Shitshoveler, and Daniel Radcliffe as Prince Chauncley. Season 3 follows Reverend Ezekiel Brown. His town is famine-stricken and dying and Reverend Brown leads them on the Oregon Trail. Taking in the notorious Benny the Teen as their trailmaster, the town heads for a better life.

An anthology comedy series, Miracle Workers is based on the writings of Simon Rich, who’s also the show creator. Season 1 follows his 2012 novel What in God’s Name. His short story “Revolution” served as the basis for the second season. The series stars Daniel Radcliffe, Steve Buscemi, Geraldine Viswanathan, Jon Bass, Karan Soni, Sasha Compère, and Lolly Adefope. Season 1 premiered on TBS on February 12, 2019, running for a total of seven episodes. Season 2, Dark Ages, premiered in January 2020, with a span of 10 episodes. August 2020 saw the network renewing the show for another season. Miracle Workers season 3: Oregon Trail premiered on July 13, 2021. Seven episodes have aired so far in season 3, with episode 8 of Miracle Workers releasing on September 5, 2021.

Miracle Workers Season 3 Episode 8 will release on August 31st, 2021. You can catch episode 8, “Over the Mountain”, on TBS when it airs on Tuesday at 10:30/9:30 c. Miracle Workers episode 8 (season 3), as well as previous seasons, are available to stream on HBO Max. Viewers can also stream the show on Hulu + Live TV or the TBS app.

Episode 7 of Miracle Workers see Benny in peril. A group of Blackfeet captures Benny but they find his reputation unimpressive. Later on, a general from the Bureau of Indian Affairs comes to kick the Natives off their land. However, Benny insists on negotiating on their behalf. This eventually leads to a cavalry attack. However, the Natives emerge victoriously and repel the soldiers away. Benny realizes that he’s not the white savior he thought he was. The episode ends with him returning to the wagon train. 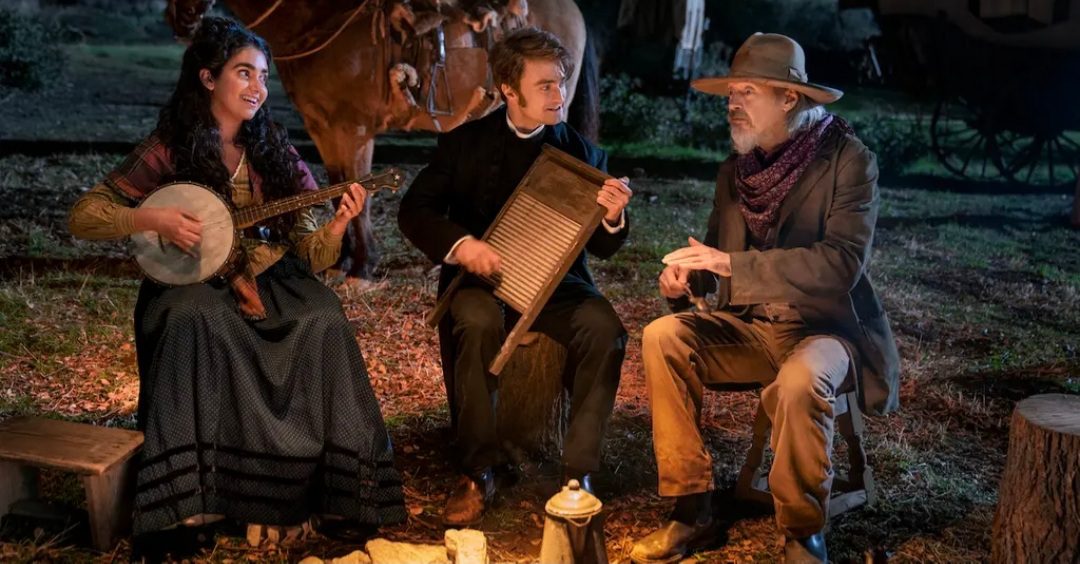 Miracle Workers episode 8 (season 3) is titled, “Over the Mountain.” The episode will follow the wagon train attempting to cross the Blue Mountains. Now Ezekiel is worrying that God has cursed their journey. Meanwhile, Benny, who returned after failing to stave off the Natives, has returned. Episode 8 will see Benny trying to make amends with Trig. He’s been trying and failing to reconnect with his daughter for a while. In the next episode, we might just as well see the duo making amends and reconnecting.