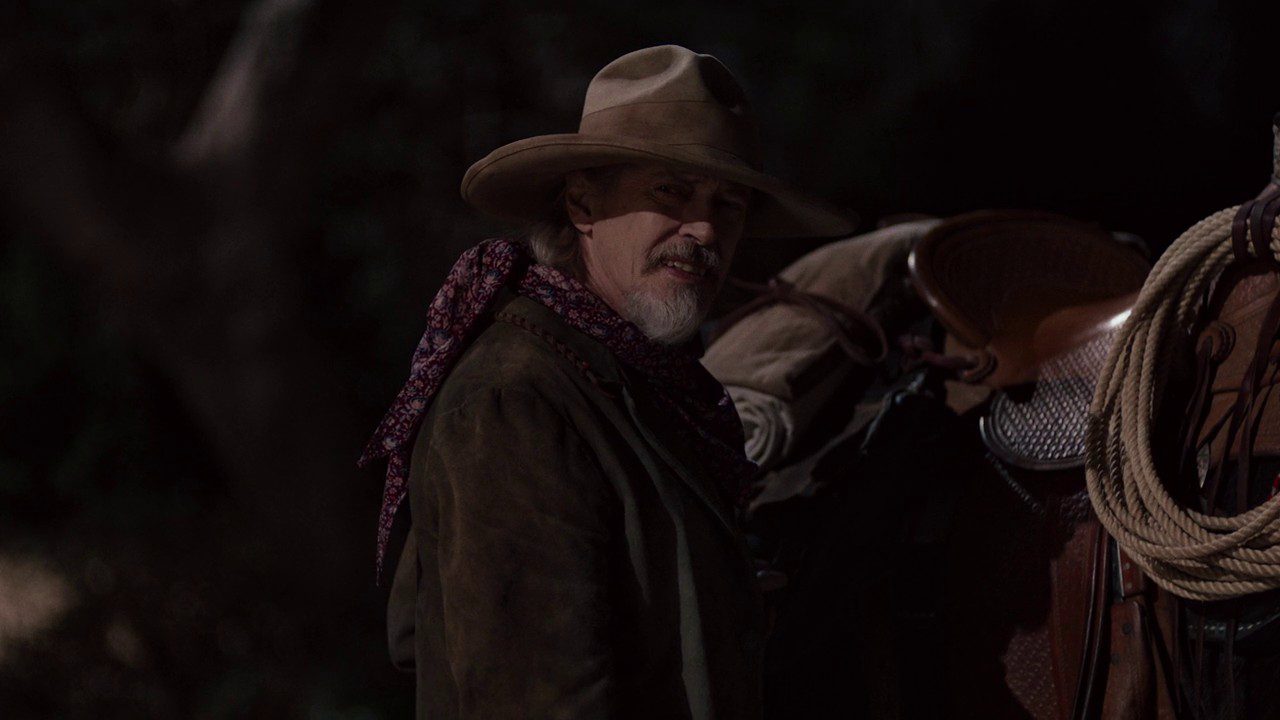 Miracle Workers Season 3 Episode 7 will be a Benny-centric episode. Everyone’s favorite, Benny The Teen, for the very first time has found himself lonely and someone he never wanted to be. He loved the way he was feared around the town, but now his own daughter has taken his crown. So Uncle Benny tried his best to reclaim his crown by becoming as bad as he can. But he learned the Ezekiel way and has softened up. So he really needed some time away and might have found a place where he can reclaim the glory.

Also, we are expecting quite a few relationship developments in Miracle Workers. It seems like Ezekiel has learned quite a lesson. He is constantly trying to be a good husband to Phaedra. For that, he is ready to sacrifice everything he loves. But is Phaedra ready to do the same? Quite not, and he realizes it by staying aside Prudence she does too. We can see the bells ringing for them, and probably they too saw it. But did Ezekiel take the big step? Let’s find out.

Previously on Miracle Workers, we opened up to the race to Independence Rock for the celebration of the 4th of July. Benny has a quicker plan to reach, but it isn’t as quick as Ezekiel thought, so he prefers to walk. It’s Independence Day, and everyone is celebrating it in their own way. There are games, music, drinking, and a lot more happening around. The kids asked Benny to take them around the fair, and Prudence just wants to spend time with Ezekiel, who is just busy trying to find something common with his wife. 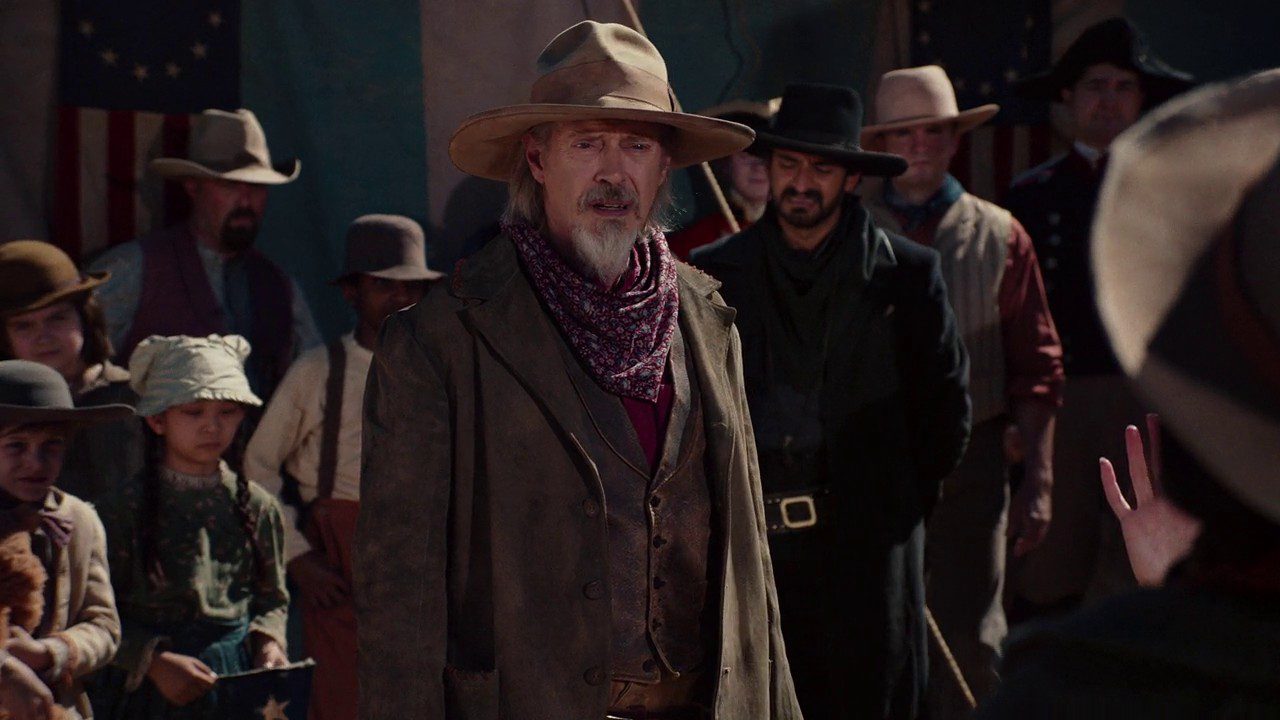 As Prudence, Ezekiel, and his wife Phaedra hang out together. Prudence gets the notice of how Ezekiel is trying to adjust his life according to his wife, who is very much devoted to god. For this, he is even ready to lose his love for the country. He joins his wife to lure the Independence Day celebrations away and also confronts the patriots. He is just becoming something he is not until he figures out a solution of living a double life. So instead of being all miserable, he leaves his wife behind and goes out with Prudence to enjoy Independence Day.

Meanwhile, Benny is challenged by his daughter Trig. She has suddenly become the scariest outlaw in town. Now no one is scared of Benny anymore. So to reclaim his crown, Benny is ready to go to limits and kidnaps the popular figure Uncle Sam to blow him away. He does the same towards the end, but emotional words from Young Levi leave Benny soft, and instead he saves Uncle Sam as the fireworks are blown into the sky. 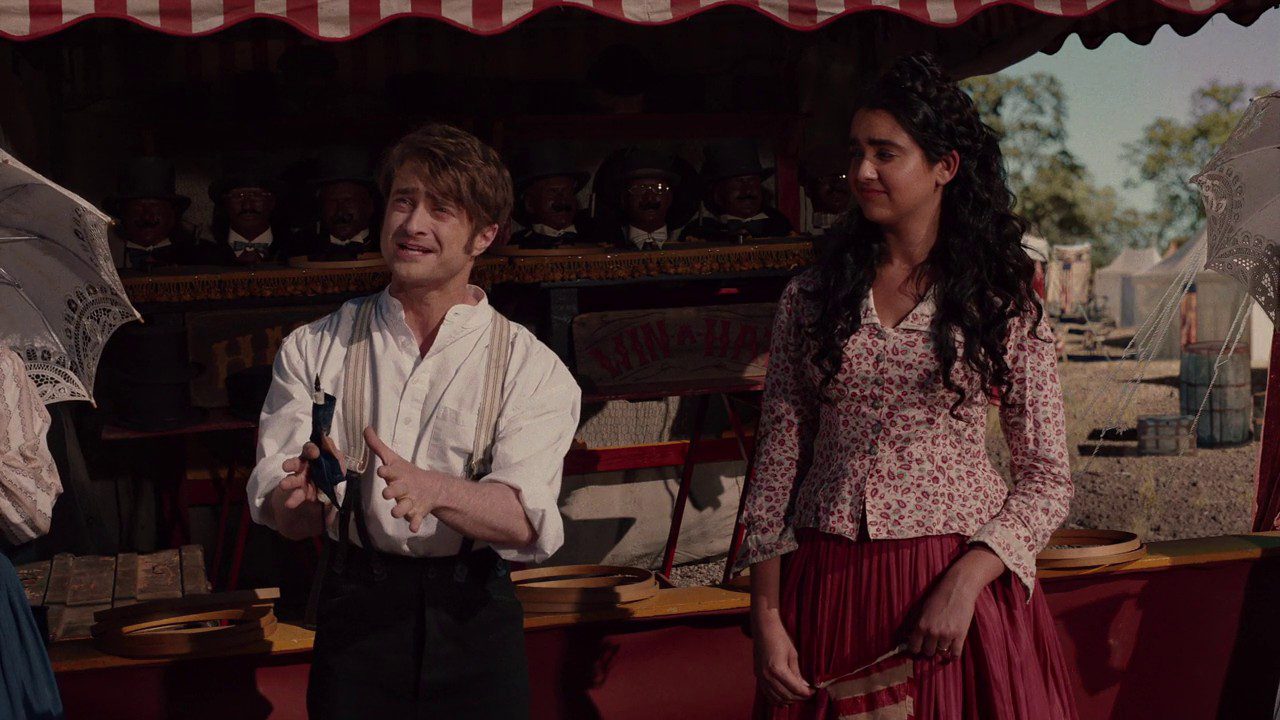 As Prudence and Ezekiel celebrate with the Patriots, who have forgiven Zeke for insulting them earlier, Phaedra returns. She notices Ezekiel celebrating and being who he is. So Ezekiel comes clean that he can’t help but be a patriot, but Phaedra isn’t ready to accept him despite him accepting all her love for God. Although he tries to makeup, it doesn’t work, and Ezekiel goes to find Prudence. They realize their love for each other and kiss each other. Towards the end, Ezekiel sees a broken-hearted Benny leaving as he misses his days as the outlaw.

Miracle Workers Season 3 Episode 7 is titled “White Savior”. So far, the official synopsis teases the next stop for Benny. He left his people in the previous episode since he was no longer the outlaw of the town. So he went to find someplace else where people can fear and respect him. This may lead him to a Native American Tribe where he may become, as the title suggests, the White Savior of the town. But what challenges may follow in with that, and will his friends come to take him back? We will have to wait for the seventh episode of Miracle Workers Season 3.