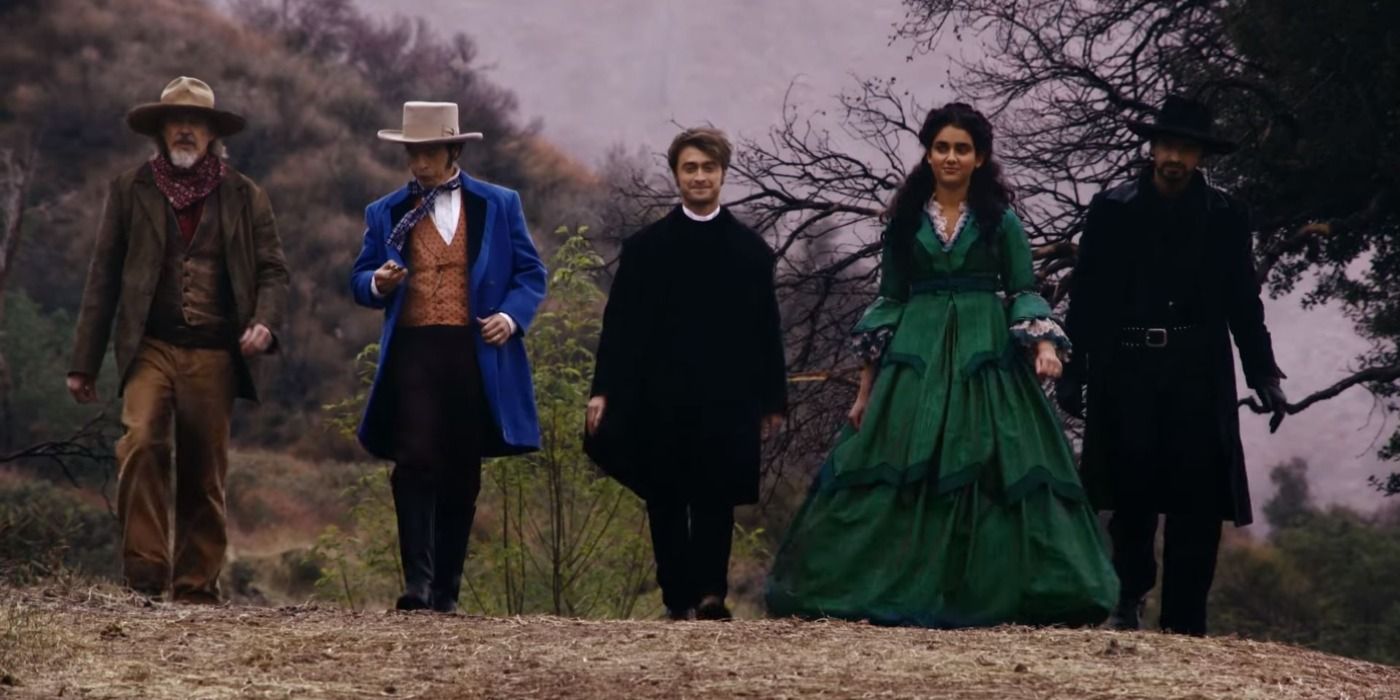 Miracle Workers season 3 started airing on our television screens just a while ago and we are already obsessed with the plot. The show is an anthology comedy-drama whose scripts have generally been penned down by Simon Rich. Also, you guys should keep in mind that each installment of the series covers a different plotline than its prior one. Back in August last year, the creators decided to renew the show for a third season. This outing would be based on Rich’s work called Oregon Tail.

The installment dropped out on the channel back on the 13th of July 2021. In the first episode titled Hitting the Trail, we saw the timeline adjusted to 1844. The location was set to a small town in which the focus is thrown on Ezekiel Brown. He employs Benny the Teen in his service. As for Bennu, heis a wanted outlaw. Brown wants him to lead all of his people in the west direction along the Oregon Tail. On the other hand, we see Prudence Aberdeen. She is one of the repressed wife in these group. She responds to the freedom of the trail anf pulls herself away from the clasp of her wealthy husband named Todd. 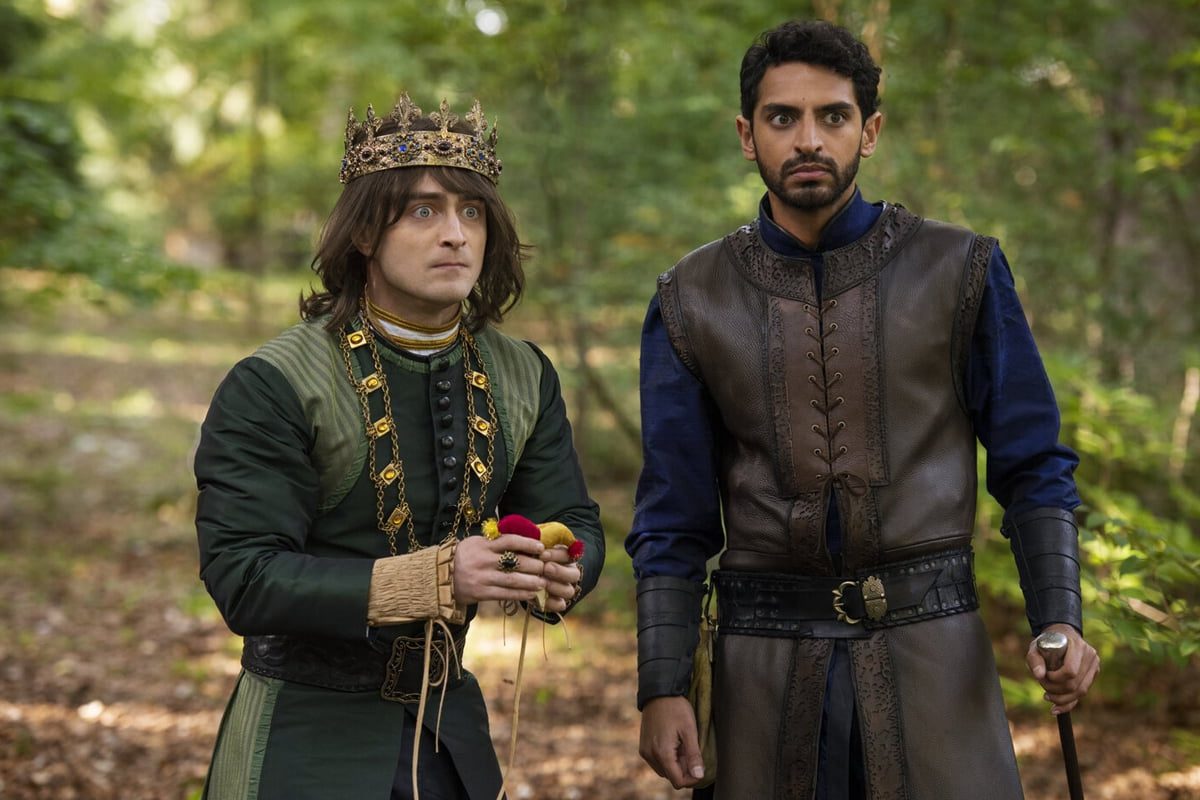 Then in Miracle Workers season 3 episode 2 titled Fording The River, we saw the wagon train. The machine will have to go through a dangerous river in which the lives of a lot people is put on stake. This is where the morals of our two main characters clash. We see that Ezekiel as well as Brown are having troubles in deciding the soul of the group. On the ither hand, we see the camer zooming over to Peudence. We see that her, along with Todd, come across the hipster pioneers. These peopke are seen living a wagon life. Well, this ought to do enough with the backstory of the show and we shall now dive deeper into what lies in the future for us.

Miracle Workers season 3 episode 3 release date is on the 27th of July 2021 and it is titled Hunting Party. The episode is schedule to drop out on TBS at 10:30/9:30c. Also, for further details, you guys should keep in mind that new episodes of the show roll out every week on Tuesdays. Now, if you are wondering about all the possible ways in which you can stream the latest episodes of the series, then we have got you covered. The first and the easiest method is by tuning into TBS at the designated date and time mentioned above.

When you will do so, the latest episode will be seen airing on the channel. If you have cut the cabel cords at home, then I suggest you jop over to the official website of TBS with valid login cable credentials. YouTube TV also gives an access to all the viewers to watch their favorite episodes live on the platform but only with an active subscription.

Now, you all mighy wondering about what lies in the next episode of the show. Thus, here we have penned down some spoilers. If a reader is uncomfortable in reading these, please feel free to skip this part. In Miracle Workers season 3 episode 3, we will witness Ezekiel taking a part in the Buffalo hunting competition. He will do so in order to prove his manhood. On the other hand, we will see that Benny will give important lessons to Prudence. He will try to teach her all about being an exceptional bandit. Later in the fourth episode, we will witness the wagon train taking a break.

Although, they stop in the sinful town of Branchwater. This place makes Ezekiel dreamy and tempts him into a night of debauchery as well as temptation. Here, we will also see that Benny will finally get to see his favorite saloon. Although, he will come to find out that the place has turned into an inauthentic tourists trap. Then in the fifth episode of the show, we will see that the wagon train will stumble across a religious group. Thes people are also headed to the West under the guidsnce of a holy prophet. Also, we will see that Benny will try to bond with his bizarre daughter.