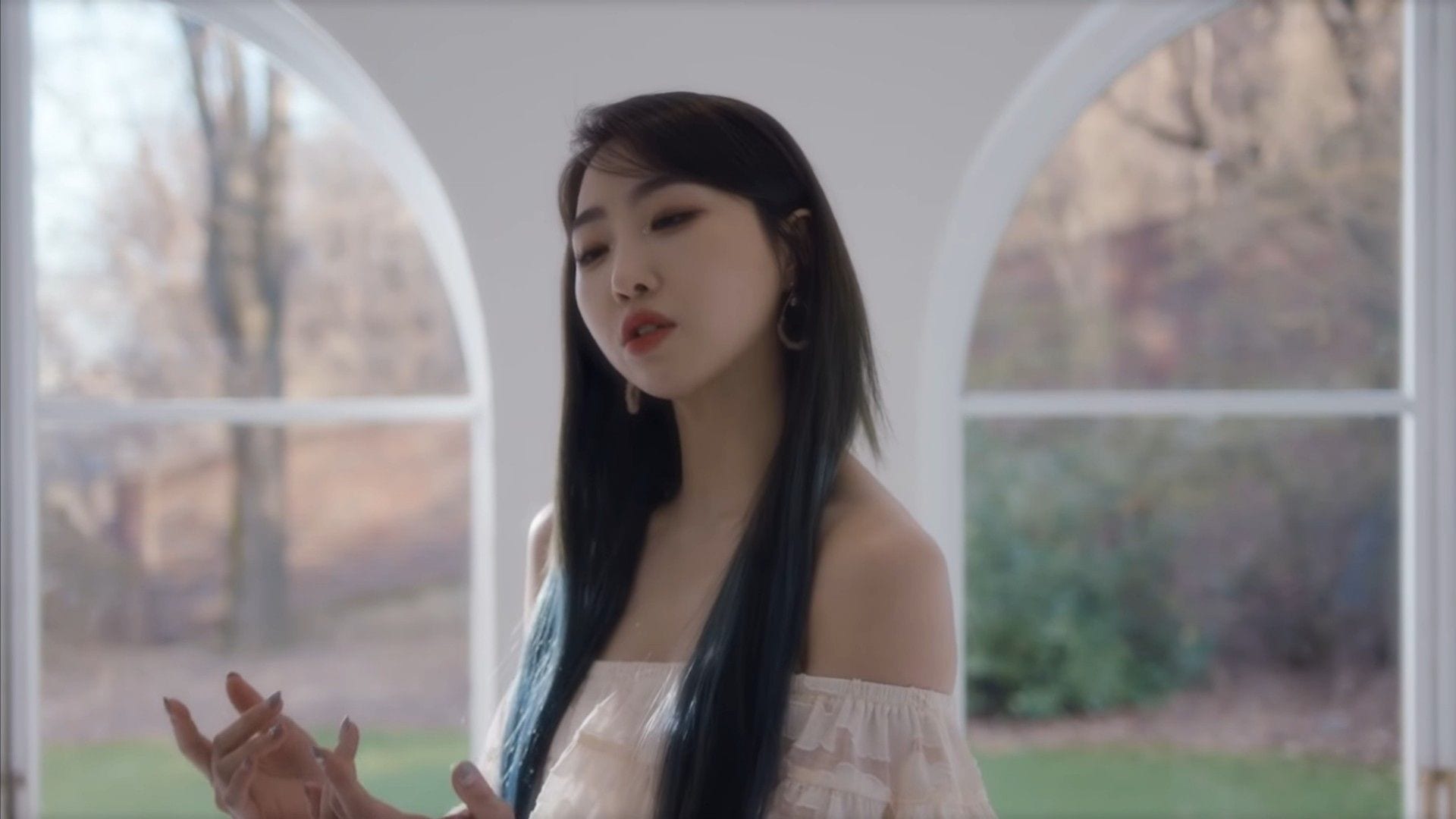 If you are somebody who consumes K-Pop at the very least, you will be aware of the importance of comebacks in the industry. Comebacks in K-Pop are basically your favorite artists releasing brand new music. The months of  May, June, and July are really popular when we are discussing comebacks. These summer months are some of the busiest in the industry with most new groups and soloists debuting around this time, older bands celebrating their anniversaries, and then releasing new music. In our article today, we will talk about the now-disbanded group 2NE1. Former 2NE1 Member Minzy Comeback is something all fans of the group are looking forward to. Read on to find out more.

Minzy or Gong Min Ji was born in Seoul, South Korea on January 18th, 1994. She made her career debut as an idol artist in 2009 with YG Entertainment’s girl group – 2NE1. YG Entertainment happens to be one of the biggest artist management agencies in South Korea. They are the agency behind superhit K-Pop groups like Big Bang and BLACKPINK among many others. Minzy, though she debuted in 2009, joined the agency when she was only in the sixth grade.

Minzy left 2NE1 even before the groups officially disbanded. She joined Music Works, a subsidiary of CJ E&M after leaving YG in 2016 and started her career as a soloist. Before debuting as a soloist, Minzy worked in the reality show Sister’s Slam Dunk for a while. Fans got Minzy’s first solo mini-album in 2017. The talented idol has been unstoppable since. Read on to find out more about Minzy Comeback soon. 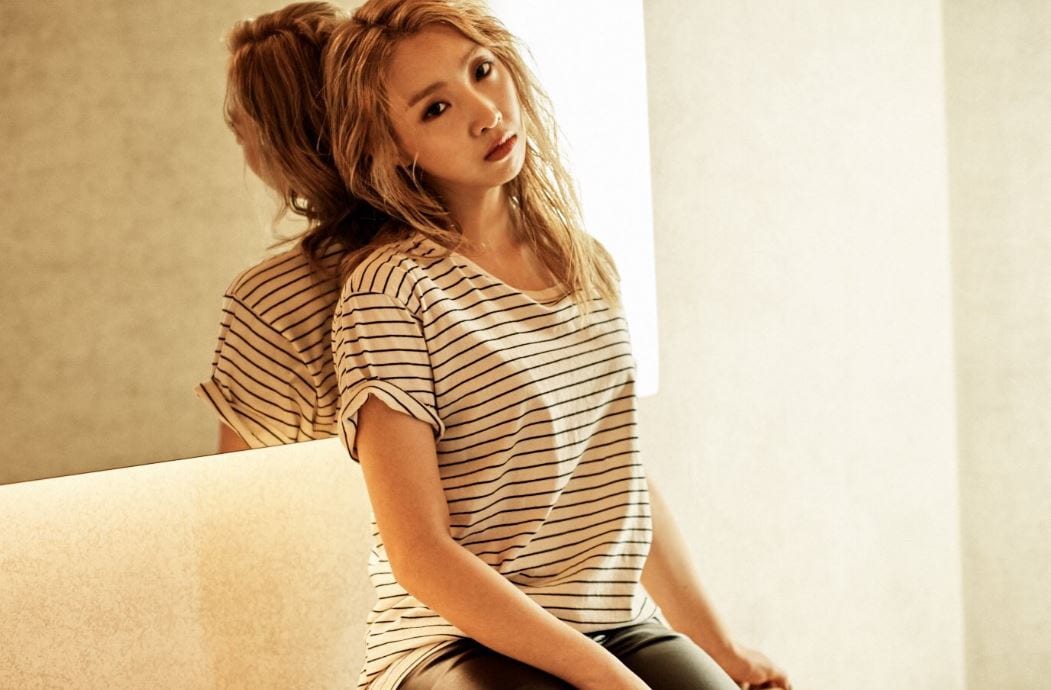 Fans have recently been pleasantly surprised by the announcement of Minzy Comeback in July 2021. On the 6th of June, MZ Entertainment, Minzy’s current management agency announced that Minzy will be releasing new music in July. The statement also revealed that the singer has been working and preparing very hard for her comeback. In fact, since the Minzy Comeback is during the summer season, fans should look forward to a peppy and refreshing summer number. Here is the official announcement of the Minzy Comeback.

Interestingly, you might not be aware but Minzy is not just super talented but an all-rounder person. She had attended the Baekseok University for college. She graduated with very good scores from the University’s Department of Theology. Last year, Minzy parted ways with Music Works and established her own management agency – MZ Entertainment. Even though currently Minzy is the only artist under MZ, we will hopefully soon see new groups and soloists emerge. Her autonomous agency gives Minzy the artistic freedom to create her own music without any hindrances. We are very excited to see what is in store for us from the upcoming Minzy Comeback and all her other future projects. 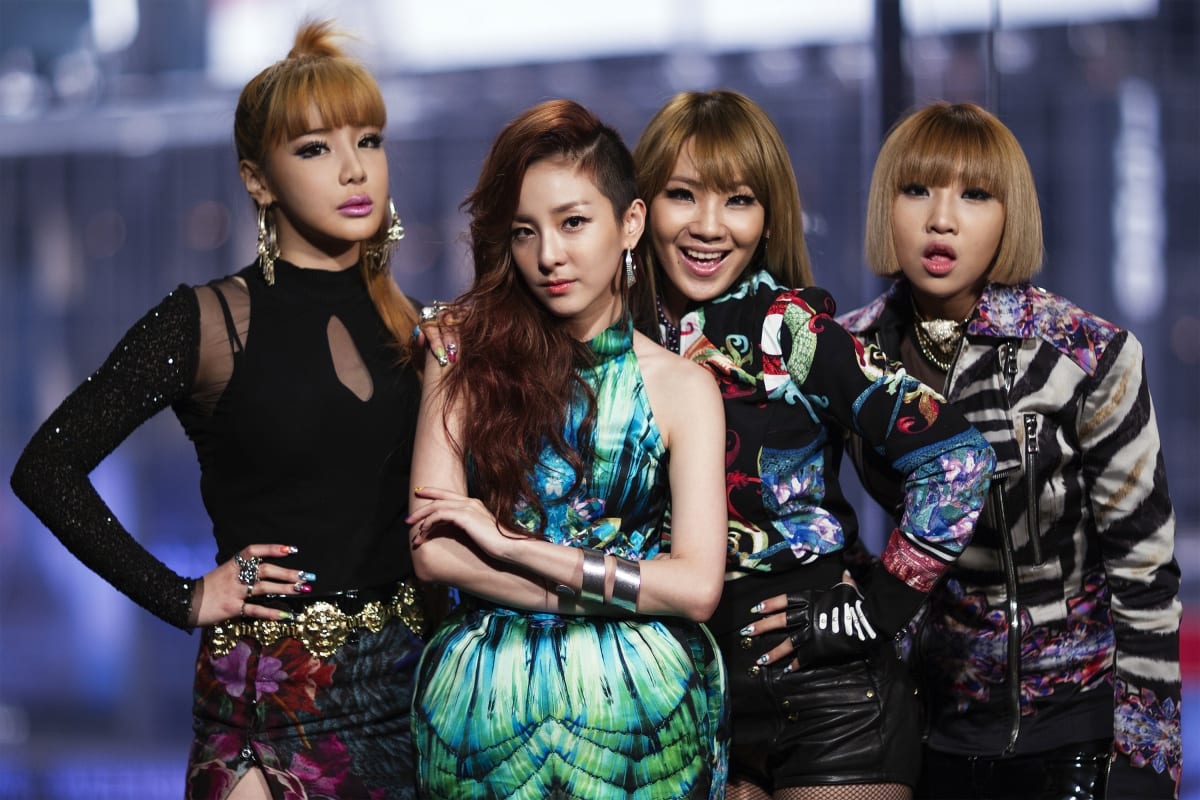 2NE1 was formed by YG Entertainment and was active from 2009 to 2017. Minzy was the first person to leave the group and start her career as a soloist. 2NE1 was certainly one of the biggest girl groups in K-Pop during their time. In fact, they still continue to be one of the biggest for revolutionizing K-Pop in America. Back in 2012, their Prudential Centre Tour date was announced as one of the Best Concerts of 2012 by the New York Times. 2NE1 is also one of the best-selling K-pop girl groups of all time with having sold over 66 million copies of their albums.

Ever since they first debuted, 2NE1 has achieved massive success. Spin Magazine ranked 2NE1’s second mini-album – simply called 2NE1, as the sixth-best pop album 2011. Their album Crush was one of the best pop-selling albums of 2014. The four members of 2NE1 were Bom, Dara, CL, and Minzy. Bom took a temporary break from promoting with 2NE1 when she was involved in a drug scandal in 2014. It was in 2015 that 2NE1 started focussing more on their solo careers. At the very peak of their career, the band slowly started breaking apart and Minzy was the first one to leave. Though it was initially announced that 2NE1 would continue as a trio, that didn’t work out and the band eventually disbanded. Their last single, without Minzy, was the Last Goodbye released in 2017.