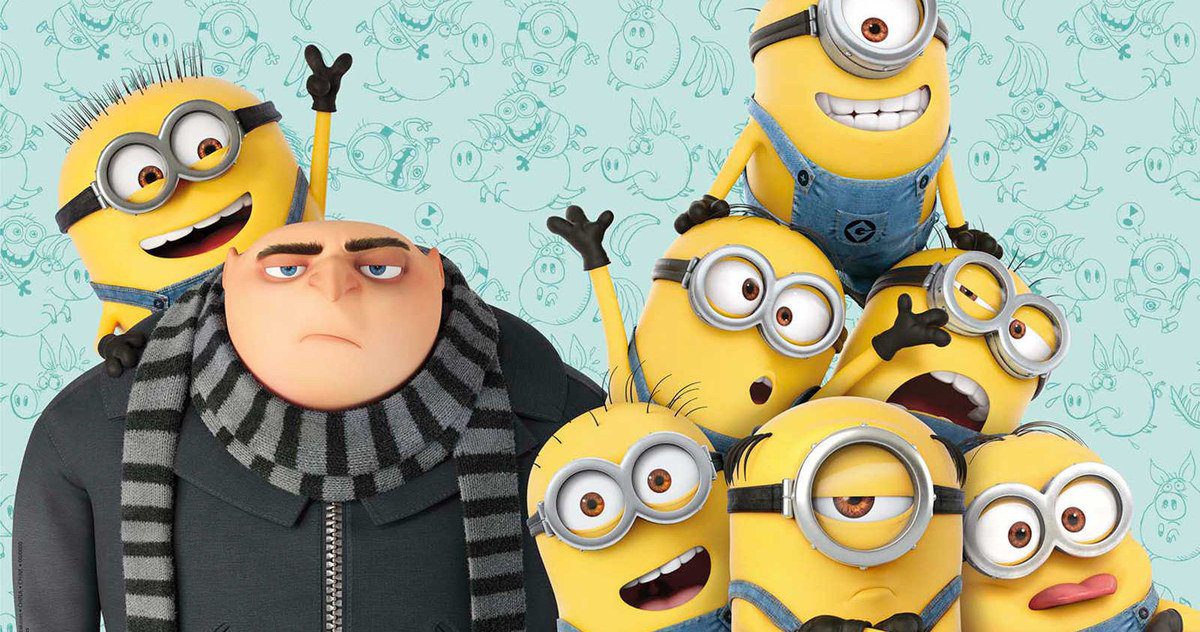 A still from Minions

After the rescheduling of Minions 2, fans have been wondering about the release date of it. Minions 2 is called Minions: The Rise Of Guru, and the mastermind behind the movie is Kyle Badla. It is an animated movie that is very popular and loved among people of all ages. The music for Minions 2 is given by Heitor Pereira, and it is written by two artists, Brian Lynch and Matthew Fogel.

The Despicable Me franchise and Illumination, the animation studio that produces the franchise’s increasingly successful features, has radically changed animated films and made them revolutionary, releasing one box office hit after another! The sequel to the first Minions has been long-awaited now. The movie will transport the viewers back to Gru when he was a young child. Kevin, Stuart, and Bob will be one of many Minions who join Gru in Minions 2. We have already met these minions in the first film. Coming back to the release date anticipation, the movie was going to be released two years ago but had to be pushed because of the ongoing pandemic. So, what exactly is Minions 2 release date? Let’s dive further into it!

Also Read: After Ever Happy: Release Date, Cast & Trailer – Here’s What We Know

The viewers will see Gru as a 12-year-old growing up in the suburbs in the early 1970s, just after the 2015 picture. In the movie, Gru is a fan of the Vicious 6 supervillain group. He devises a plan to join them by becoming as awful as they are.

After the Vicious 6’s commander, famed fighter Wild Knuckles, is fired, Gru interviews to join the group. It doesn’t go well. Things only get worse when Gru, with the help of Kevin, Bob, Stuart, Otto, and the other Minions, steals a valuable stone from them and turns into the apex of evil’s terrible nemesis. 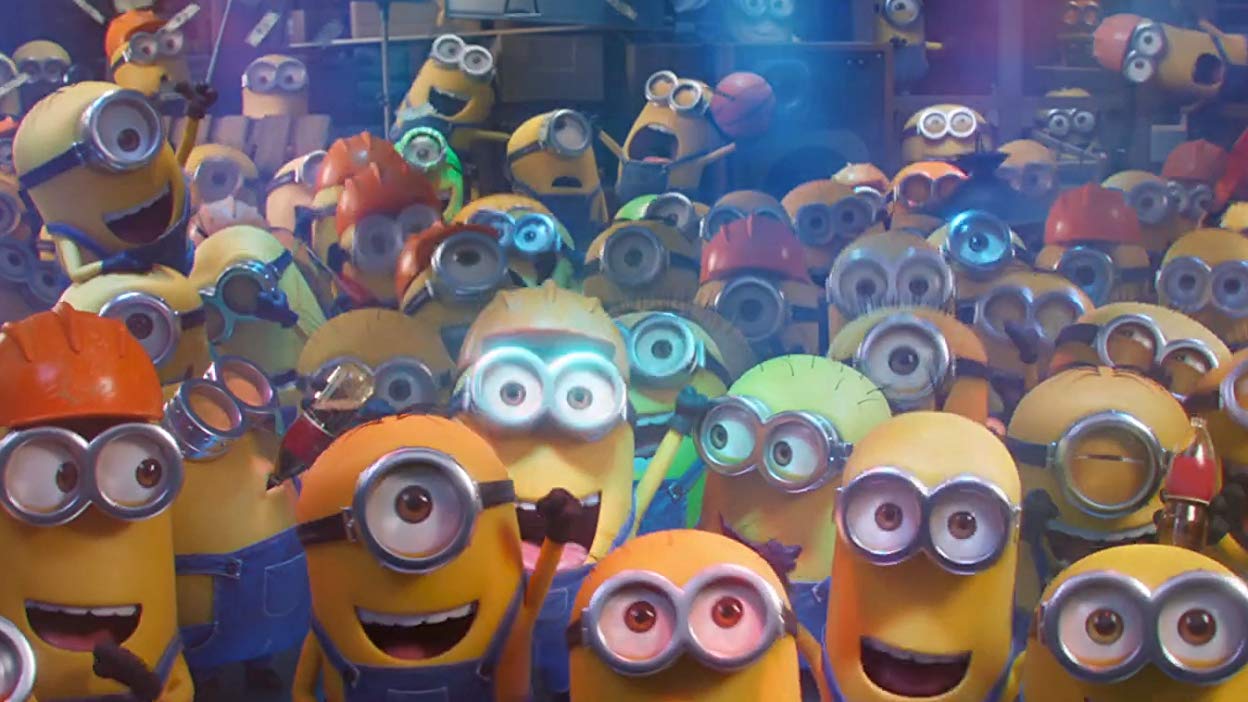 Gru’s aim to prove himself to The Vicious 6 is intercepted more when Otto, one of the newest members of his Minions, misplaces the valuable object he was expecting to use as a pawn in his negotiations to join the team.

Who Will Be In The Cast of Minions 2?

Minions 2 is the fifth installment in the Despicable Me franchise, which debuted in 2010. The film will depict the genesis tale of Gru, voiced by Steve Carell, making him the main cast member. Alan Arkin, Taraji P. Henson, Jean-Claude Van Damme, Lucy Lawless, Dolph Lundgren, Danny Trejo, and Michelle Yeoh, as well as Julie Andrews and Russel Brand, will also be seen lending their voices to the film. 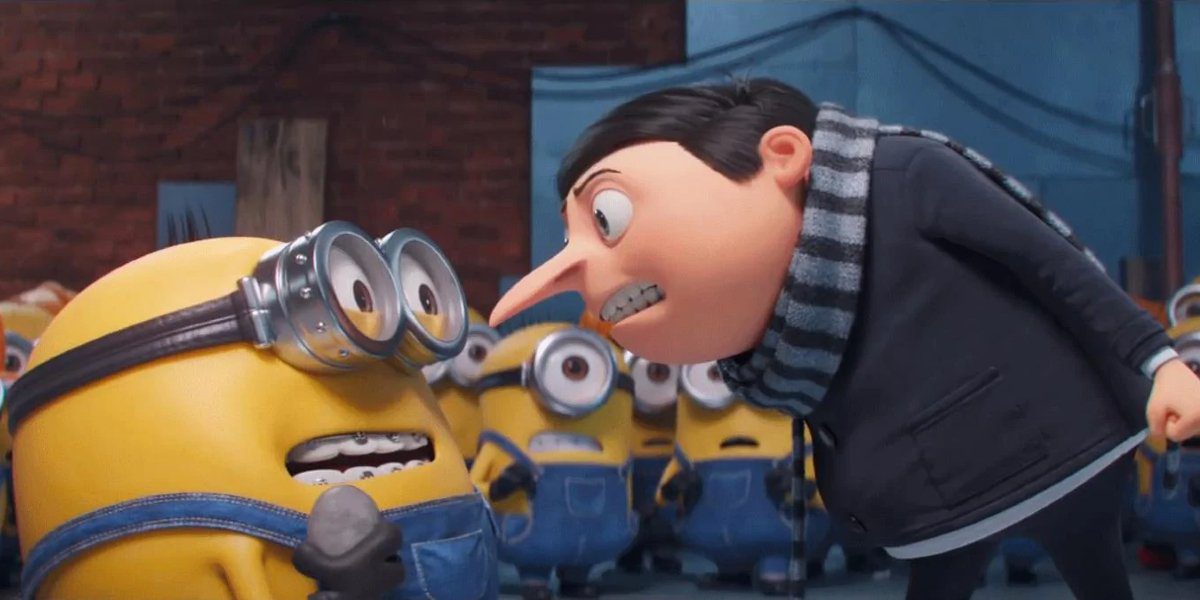 A still from Minions

The animated characters Kevin, Stuart, Bob, Otto, and the Minions will all be voiced by Pierre Coffin. Belle Bottom will be played by Henson, Jean Clawed by Van Damme, Nunchuk by Lawless, Svengeance by Lundgren, and Stronghold by Trejo. Wild Knuckles, who was the prior leader of The Vicious 6 before Belle Bottom took over, will be played by Alan Arkin. The Despicable Me and Minions films have made over $3.7 billion worldwide. This has made them one of the most successful animated film franchises of all time.

Is There A Trailer For Minions 2?

On February 5, 2020, a for “Minions: The Rise of Gru” was posted on YouTube. The trailer was released just days after a teaser for the upcoming “Minions” spin-off franchise episode was shown during the 2020 Super Bowl.

The trailer is good energy and light humor, it introduces us to the “Minions” plot and shows the continuation of it. It shows Gru as a pre-teen undergoing an interview to join The Vicious 6. Even when the interview goes badly, Gru tries to capture the team’s attention by taking a valuable item right in front of them. The rest of the story revolves around Gru and his mission to become a supervillain.

What Is The Release Date Of Minions 2?

The release date for Minions 2 has been rescheduled to July 1, 2022, according to the creators and mastermind of the movie. This signifies that the film will be released a year after it was supposed to release. Before this, the movie was going to be released two years ago. The release date for Minions 2 was originally and initially set for July 3, 2020, but it was postponed owing to the pandemic.

Butt it’ll be worth the wait. We promise. pic.twitter.com/Yr6kNnWy6W

Given the popularity of the previous films, the studios appear to want the project to exclusively be released in theatres. The fans of the animated movie will have to wait a long time to see their favorite minions on the big screen.