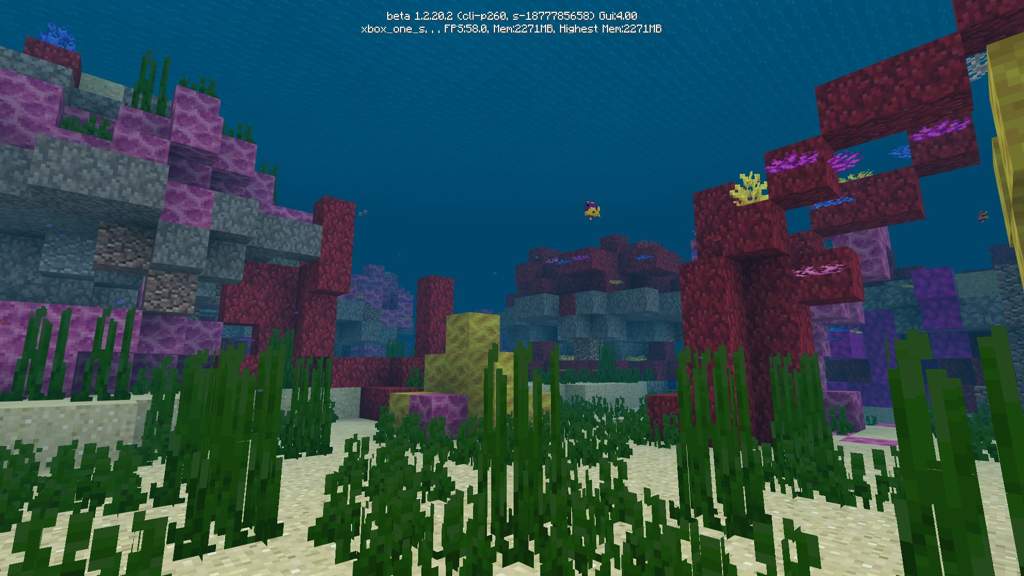 What does Respiration do in Minecraft

Minecraft is a game that is all about crafting and survival, and attaining armor and tools that are maxed out is difficult to accomplish. Enchantment is something that will help players get the upper hand in battles and other things. Enchantment helps in speed, attack, and even breathing. For attaining, an armor that has maximized one of few enchantments that the player needs is respiration enchantment.  Respiration is an enchantment that enhances the player’s ability to breathe underwater by +15 seconds per level of enchantment. The default time is that the player can breathe in 15 seconds, so additional 15 seconds can be added to this by the enchantment. When the layer wears a shell of a turtle, the time is increased additional 10 seconds. This also increases the chances of not taking damage while drowning by second by level / (level + 1).

Also Read: Minecraft: How To Make Potion Of Weakness In Minecraft?

Is the game available for mobile devices?

Minecraft: Pocket Edition was a Minecraft game that was released in August of 2011. The game was exclusively released for Xperia Play on Android Market as an early version. By 8 October 2011, the game was released for other devices that had its compatibility. On 17 November 2011, an iOS version was released. After some time, a port was also made available for a phone that was running on Windows operating system. The port’s main aim was for a creative buildup and a classic survival aspect. The game didn’t have all the features that an original PC release had, but it was still a pretty good outing. The game was written as a C++ programming language and not in Java as iOS didn’t accept it. 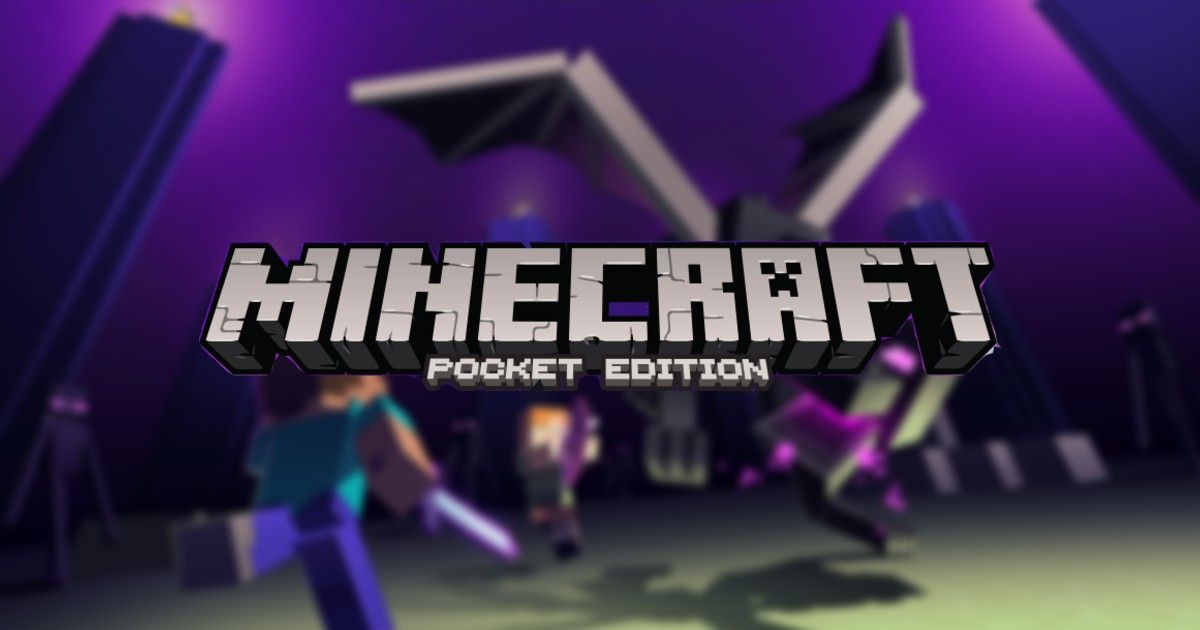 Mojang acquisition over by Microsoft on 10 December 2014 released a port for pocket edition for Windows Phone version 8.1. Microsoft then made an announcement on 18 January 2017 that it would no longer maintain the game for Windows Phone. The full version game for Minecraft: Pocket Edition was released on Android, iOS, and Windows Phone on 10 December 2016.  There was a replacement for the Pocket Edition in the name of Minecraft: Bedrock Edition back in 2017.

Also Read: Minecraft: What Does Riptide Enchantment Do In Minecraft?

What are respiration and its enchantment levels in Minecraft? 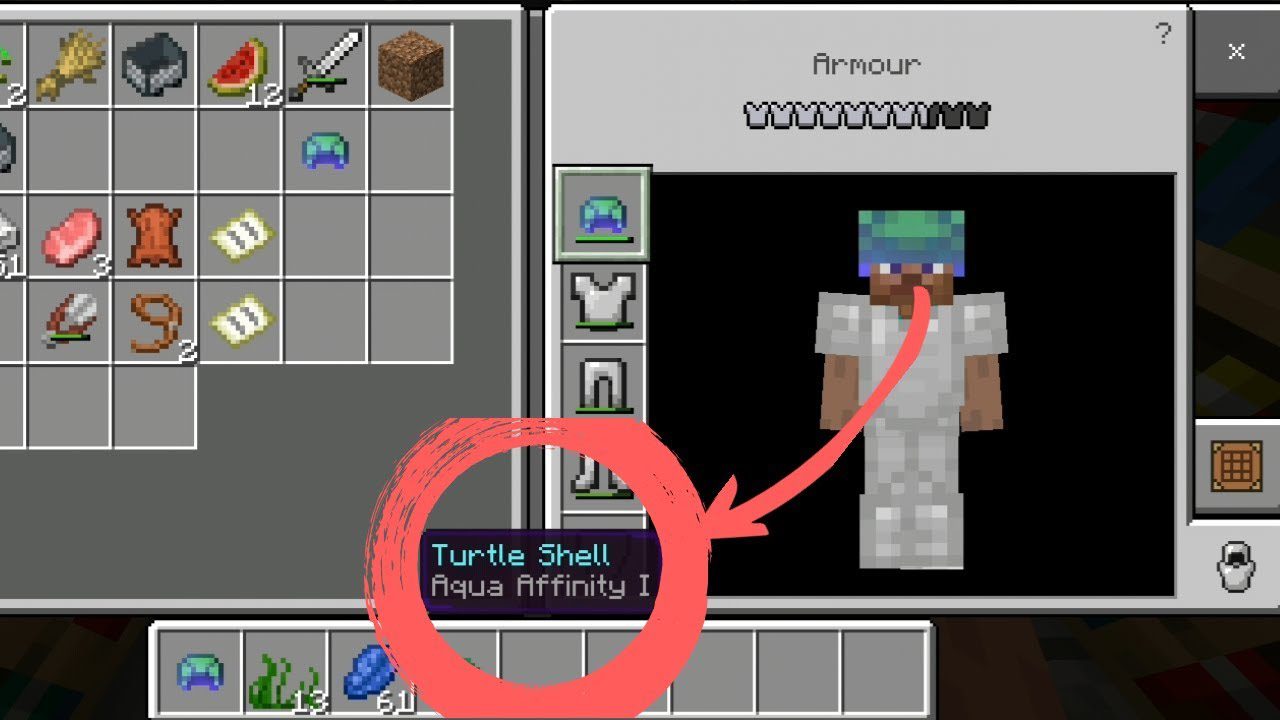 II tier respiration gives the player an underwater affinity of 45 seconds, and III tiers will give them a whole one minute underwater. The enchantment can be even further improved by the addition of an additional enchantment named aqua affinity enchantment which provides the same function. Adding enchantment to the turtle shell helmet also proves to maximize the effect. III-tier Respiration can be attained via the enchantment table, but many of the cult players see leveling up the armor as a more viable option as it involves combining I and II Respiration tiers enchants or books. For merging of enchantment process first thing is that the player must do usage of the anvil and put the two of the similar enchantments together.

What is the importance of the respiration enchantment?

In Minecraft, the encashment for respiration plays a vital room for players, especially those who want to spend a heft amount of time underwater. The enchantment is a very useful thing if 6the player wants to explore shipwrecks, the underwater temple, block collection underwater, and many other things. The enchantment is also important when the player wants to attempt defeating the guardian of the sea temple. In the process, the player is deep inside water and attacks the guardian’s barricade and the Elder guardian. 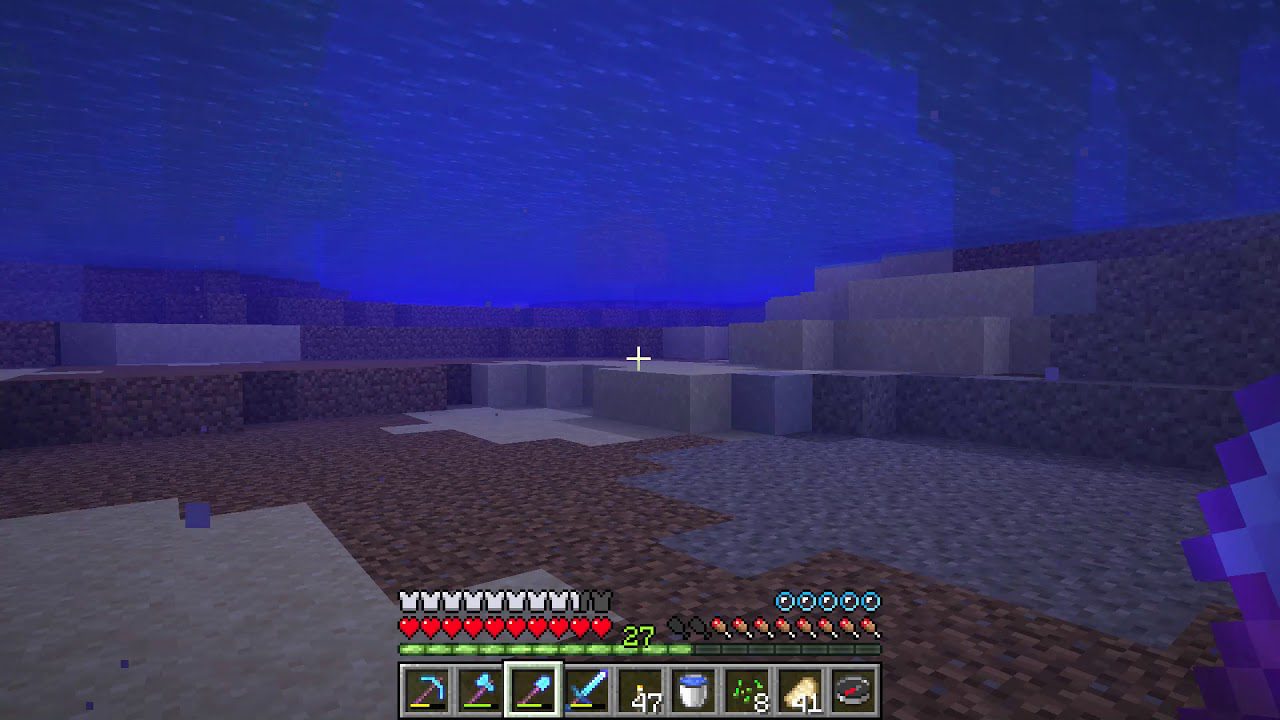 Respiration enchantment in use

Respiration enchantment is also a useful thing for a player who wants to garner block masses like sand, gravel, and clay as many of these blocks spawn along or underwater. Prismarine blocks, stairs of prismarine, and sponges are the things that can be only found underwater. The collection of these items is a very tedious task without the enchantment in possession.

Also Read: How To Make Splash Potion In Minecraft?