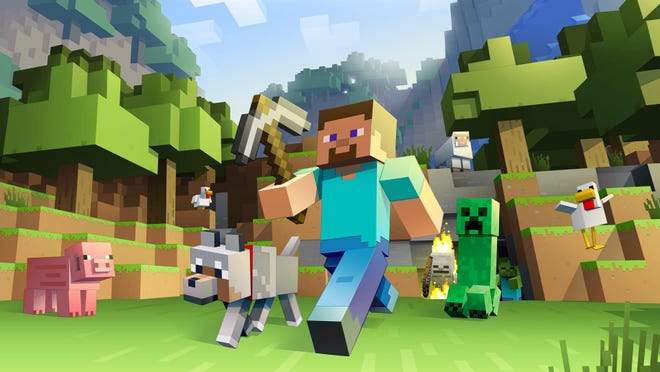 What does Riptide do in Minecraft?

Riptide is one of the enchantments available in Minecraft and this can only be applied to a trident. The trident can be obtained from the drop from the Drowned after killing them. The primary purpose of the trident is for traveling and offense or defense against the enemies be it players or mobs.  The enchantment was added to the game I the version Bedrock 1.4 Beta and Java 1.13 version. The trident introduction was during these versions of the game.  To obtain trident in the player’s possession the player should defeat or kill a Drowned. Although the drop for a trident is rare almost 8.5% it is not impossible as they tend to attack in groups making it more probable.

What is a Minecraft?

Minecraft is a video game that comes under the sandbox genre and is a development and creation of Mojang Studio which is a Swedish video game developer. The game is a creation of Java programming and was done by Markus “Notch” Persson. The game was first made available to the public in May of 2009 and then another full release was done in the November of 2011. In 2011 the development was taken over by Jens Bergensten. The game has been made available to various platforms and is very popular and awarded as one of the bestselling video games of all time. According to a report that surfaced in 2021, it has over 200 million copies sold and garnered almost 140 million active users. In this game, players can explore a world that is the blocky 3D world and has infinite possibilities for exploring. The player can extract materials or search for maps or treasure. Players can also fight bots that are computer-controlled, or online compete with other online players. There is also the availability of several game modes such as survival mode, in which the players attain resources for building their world and also maintain the health of the character. There is also a creative world where there is the availability of max resources and also the player can fly. The game can be modified accordingly and also new items and mechanics can be created.

How is riptide used in Minecraft?

Tridents can prove to be a great weapon when in n aquatic environment and they are crucial for riptide improvement. One of the most amazing features is that it can be used for travel and combat for both of these purposes. Riptide enchantment is one of the enchantments that can help the players to travel the players travel fast through water especially in biomes such as rain or snow. If the player is in an aquatic habitat or underwater and then throe their trident with a riptide enchantment cast on it the travel rate is very fast almost level 4. If the player is just standing in stagnant water or is in a rainy terrain, or snow the rate of travel increases by level 6. This is because along with the trident the player also travels. Travel is also efficient buy this method in hilly or upward terrain such as climbing a steep structure becomes far easier. 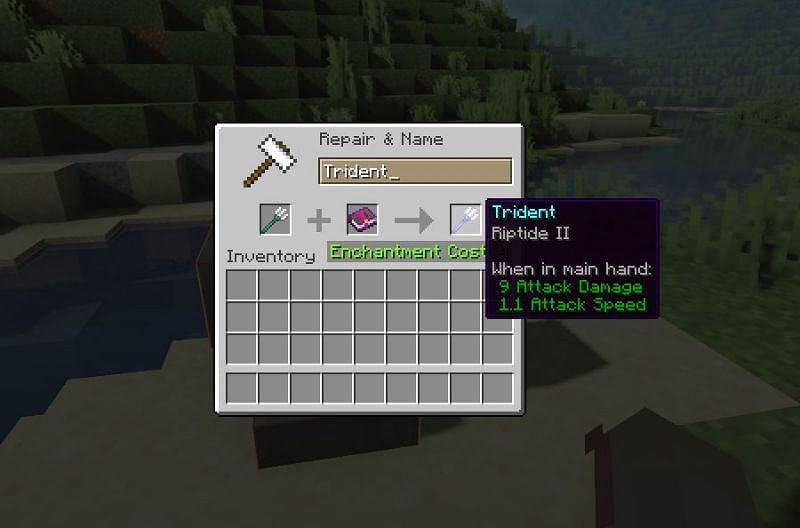 What does Riptide do in Minecraft?

If a trident is enchanted with riptide during combat and the player chooses to opt for the weapon it can cause a huge advantage to the player. If a mob or the enemy is hit with the trident they will get huge damage. The damage will become even higher if the player throwing the trident is falling. Minecraft Bedrock edition damage to the multiple enemies can be done only by a single trident when it riptide enchanted. If the trident which is enchanted is put in a dispenser it will not damage multiple enemies but will surely fly almost ten times faster.

What are the different Variants of Minecraft?

When the game celebrated its tenth anniversary they released a game which was a remade version by Mojang of a Java Script Minecraft Classic and can be played online. The game working was quite similar to the creative mode which allowed players for destroying and building parts of the world either solo or in a multiplayer. Lava which is an environmental hazard does not affect the player and some blocks have different functionality as their behavior was changed during development. 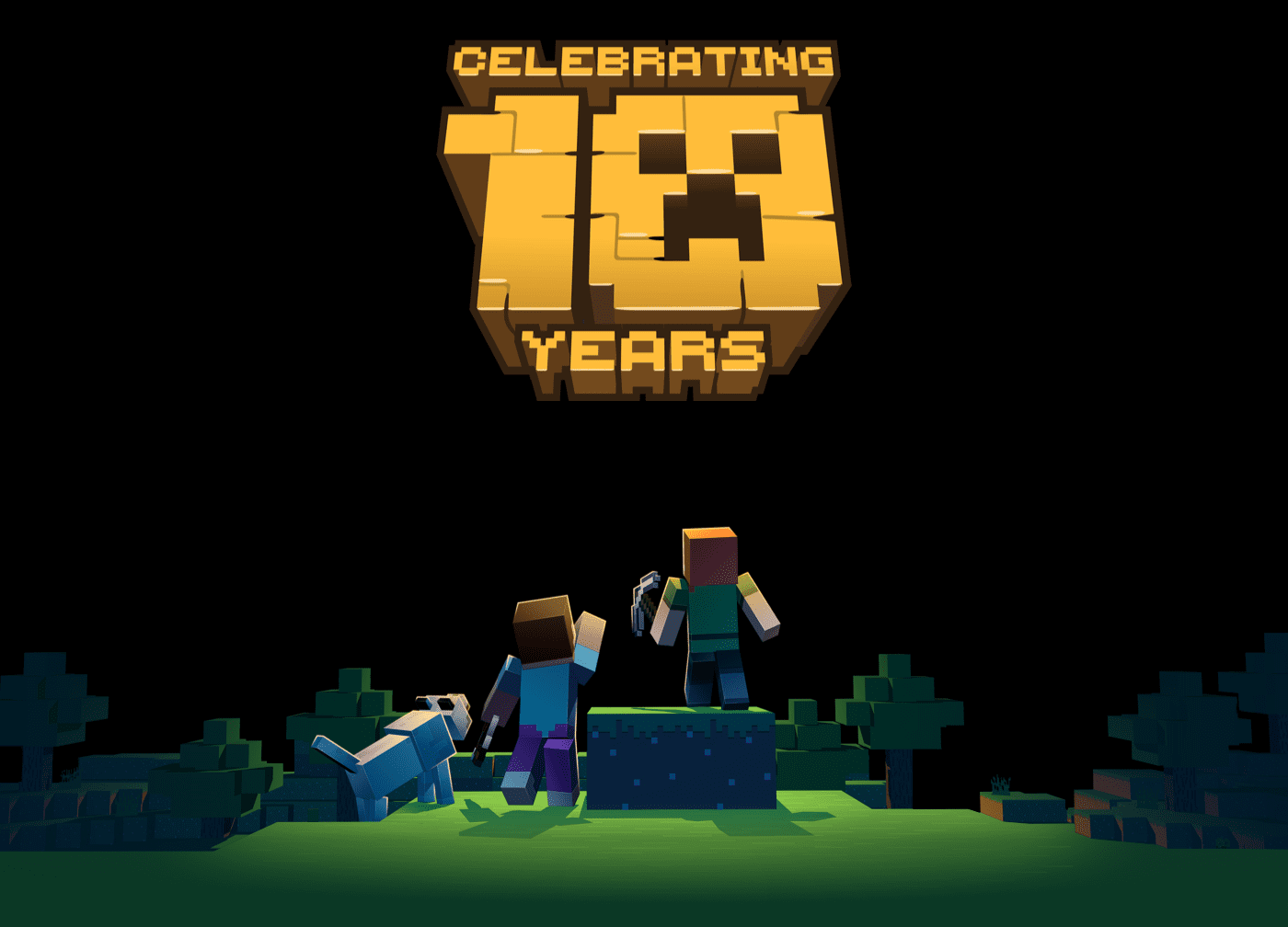 In the year when Minecraft has not released fully Mojang and Lego also formed a collaboration and created a  Lego brick-based Minecraft game titled Brickcraft. The game features modifying the basic Minecraft game to the usage of bricks by Lego. Persson was working on the early version of the game and the project was titled “Project Rex Kwon Do” which was a joke based on Napoleon Dynamite. Lego was ready to release the product and Mojang had also sent their two developers for the game creation but the company eventually canceled the collaboration. Mojang felt that the Lego was getting too much demanding and this was all stated by Mojang’s Daniel Kaplan.