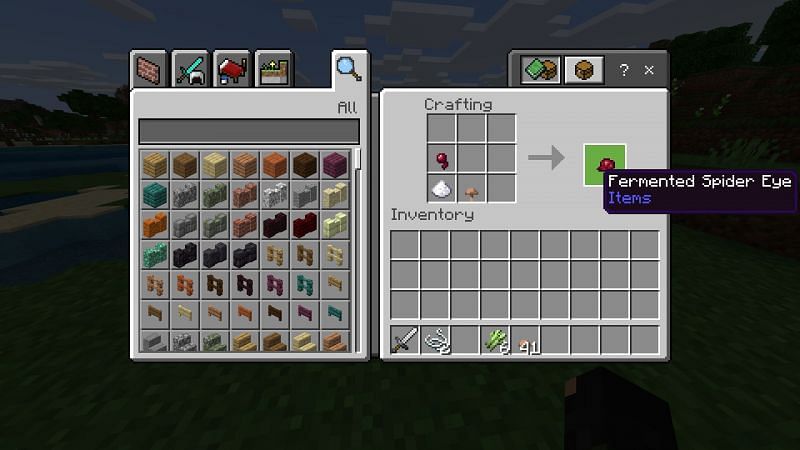 How to make potion of Weakness in Minecraft?

For making a splash potion of Weakness brewing stand need to be opened and placement of the Potion of Weakness should be done at the bottom box. The gunpowder should be added for making it splash potion.  The potion has many uses. Not all potion needs to be consumed as some of the potions when consumed can cause disadvantage and these type of potion such as poison and potion of weakness need to be converted to a splash potion. The effect of these potions is upgradable although it cannot be brewed to a level 2. Splash of weakness can be used to cure zombie villagers.

Items needed to make this potion are a fermented spider eye, a Brewing stand, a water bottle, blaze powder, gunpowder, crafting table. The recipe is not that complex and is simpler than many other options. It does not require any weird potion but a basic one. The primary ingredient although is difficult to make as it needs an additional ingredient named brown mushrooms. Glass bottles and a water source are needed. For brewing a brewing stand is also required and for that, a blaze rod is needed which is a little difficult. Blaze powder is also needed for fueling the stand. A 3×3 crafting menu is necessary and gunpowder is easy compared to others

How to use Splash Potions in Minecraft and when to use it?

For using a splash potion the entire player has to do is to look into the direction of the enemy or anything that the player wants to throw the potion at. The throwing action is done via the right click of the mouse. This action will throw the potion out of the player’s hand. The potion will cast its effect once it hits the target. The max range that the potion can be thrown is almost eight blocks away but only at a right angle. 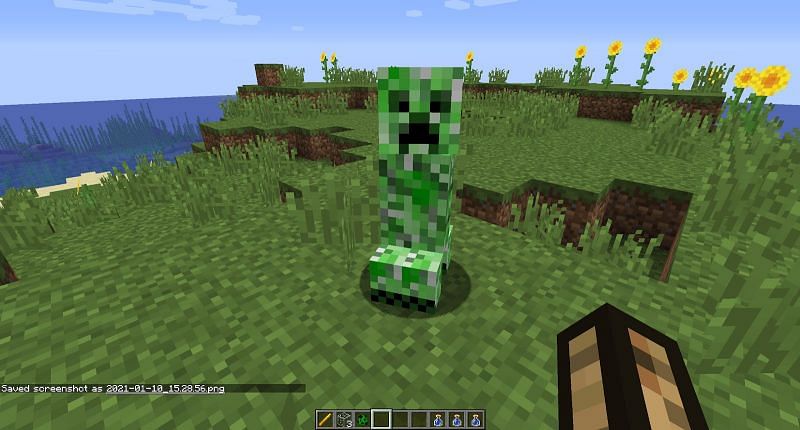 Although if the mobs are undead which include zombies, skeletons, pigmen, wither, wither skeletons, spider jockeys, and chicken jockeys then unlike the poison potion a splash potion of healing is needed. The bottles gives a damage of 1 to blazes and endermens. When thrown at a block this potion can also be used to extinguish a fire. The effect will cover almost a 4 blocks area. These potions can also be launched from dispensers for large volume release

How to locate a brown mushroom for making Splash Potion of Weakness? 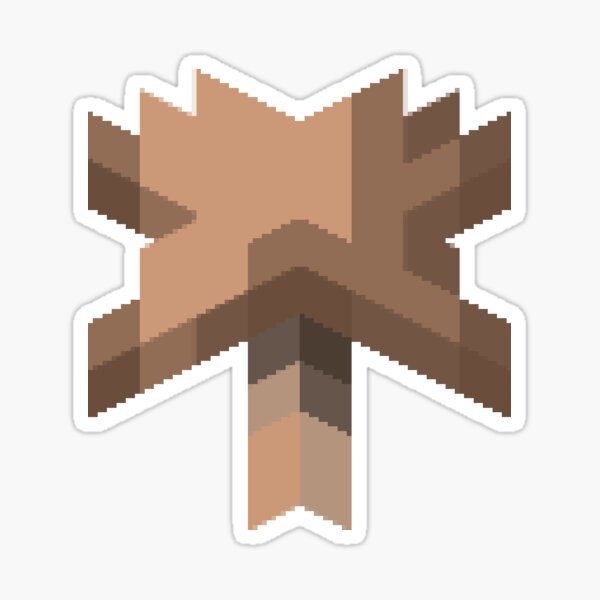 The dark oak forest biomes are recognizable from their 2×2 trees and the mushroom generating between the trees. Once the mushroom is found it can be broken with hand and blocks have also the chance to drop the mushroom. If a dark oak forest seems difficult to find then a swamp is another place to find mushrooms.

How to make a potion of Weakness in Minecraft?

The first step is finding a brown mushroom as prior explain the place to find the brown mushrooms moving on to the next step. For obtaining a spider eye the recipe needs a brown mushroom and the next step will be locating some sugarcane. These things can be found near the riverside and adjacent to a block of water. Sugarcane primarily grows on dirt or sand. When harvested then the player needs to look for spiders. As spider eyes are to drop so have a sword so that it is easy.  After eradicating the spiders the player might find a spider eye. The next step is finding the green hissing creepers. Using a bow or hit them with a sword hit and run as it is dangerous to get close as they explode on contact. After defeating the creepers they drop gunpowder which is an ingredient for making the potion. Get to your home and make a fermented spidery and also turn some sugar cane into sugar in the crafting menu. 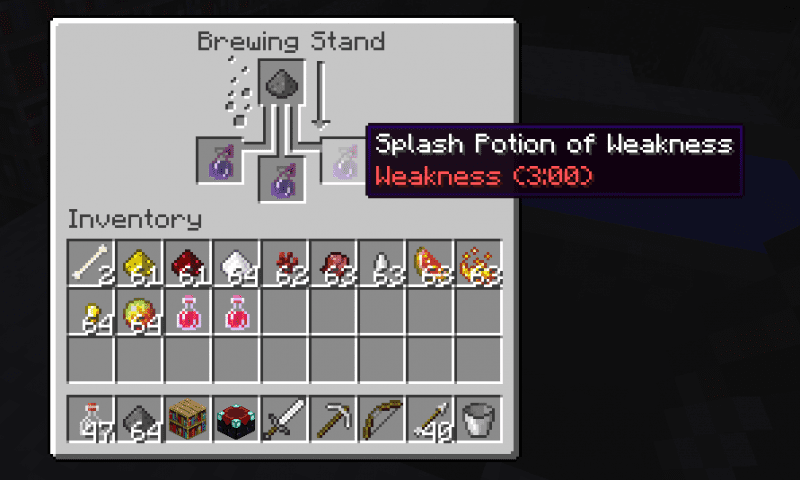 How to make potion of Weakness in Minecraft?

Then take the brown mushroom, sugar, and spider eye and place it on the menu for crafting to obtain a fermented spider eye. Now track down a blaze for fueling the stand for brewing. Blaze spawns near the fortress of nether. Now take the rods back and also gather cobblestone. Place three cobblestone down and put a blaze rod on it in middle for brewing stand crafting. Also, turn the extra blaze rod to blaze powder. Now dig sand and smelt it in a furnace for making glass at least three pieces. Arrangement of the gals should be in a v shape on the crafting table for crafting glass bottles. When crafted fill the bottles with water and place these filled bottles at bottom of the brewing stand. Blaze powder will be used a fuel for the stand. No place fermented spider eye in the top slot for brewing. After this three potions of weakness will be made now to turn into splash potions just add gunpowder as an ingredient. Splash potion makes these potions throwable.