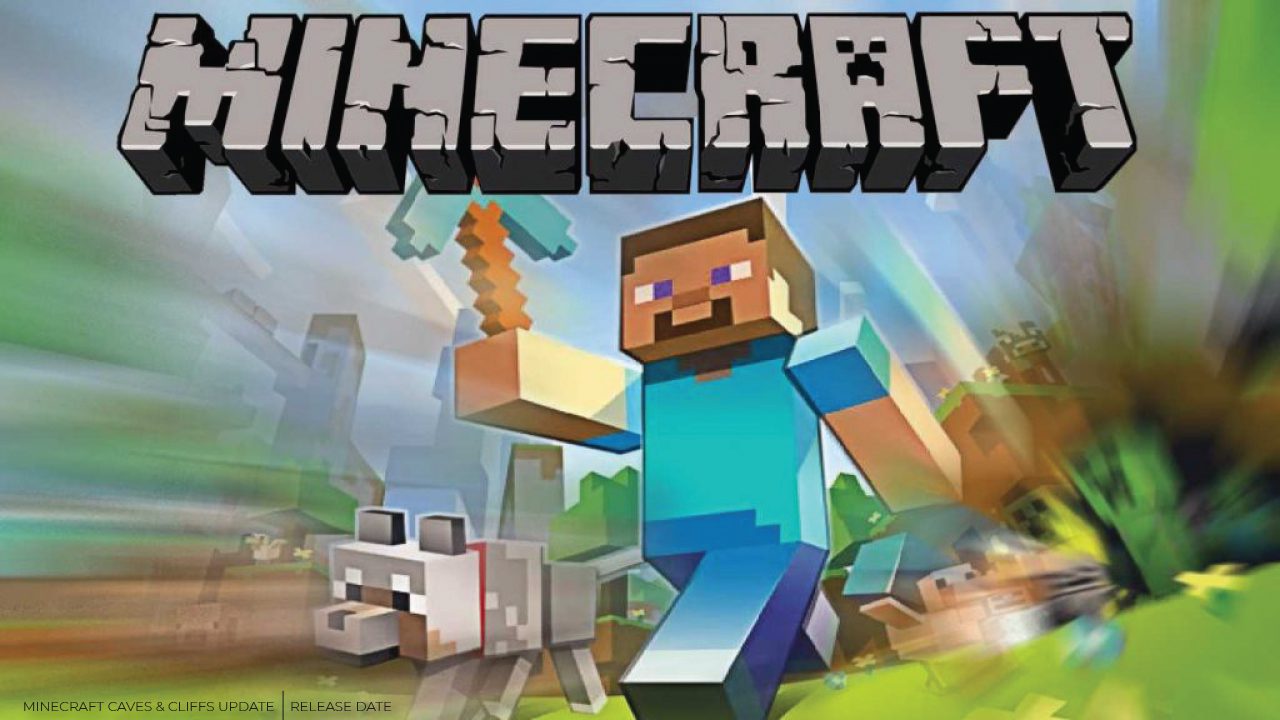 The Gaming community has gone bonkers ever since they have learned about the Minecraft Caves And Cliffs 1.18 Update. Yes, you heard it right. There is a second update coming to this infamous sandbox game. The reason behind the gaming community getting impatient for the 2nd update is because of the first update! The first update to Minecraft was itself such a huge success that no one would have ever imagined for another update to come. Normally game updates are mostly based on the gamer’s reviews and their expectations. But the second update is coming to completely update the game for 2021. After update 1.18, we will see many new changes in the Minecraft world. There will be new blocks, new creatures, new tools, bigger mountains, deeper caves, and deadly mobs!. We shall not only talk about the upcoming update but also cover the whole 1.17 update too.

Minecraft Caves Update 1.17 was a tremendous success for Mojang. It received great appreciation from all the Minecraft Players. It was announced last year and released on June 9, 2021. Mojang Studios had announced that the update would be split into two parts, i.e., 1.17 and 1.18. This was due to the complexity of the Minecraft Content and Team Health (playing up to 10 players cross-platform). This is one of the best games ever to play for kids as it makes them more creative and gives them unique ideas. Mind you, building castles through blocks is not an easy task, and that’s why even adults enjoy the game! Today we are first going to see when is the Minecraft Caves And Cliffs Update 1.18 coming. Then we will talk about both the updates and their new features. So “LEGO”! 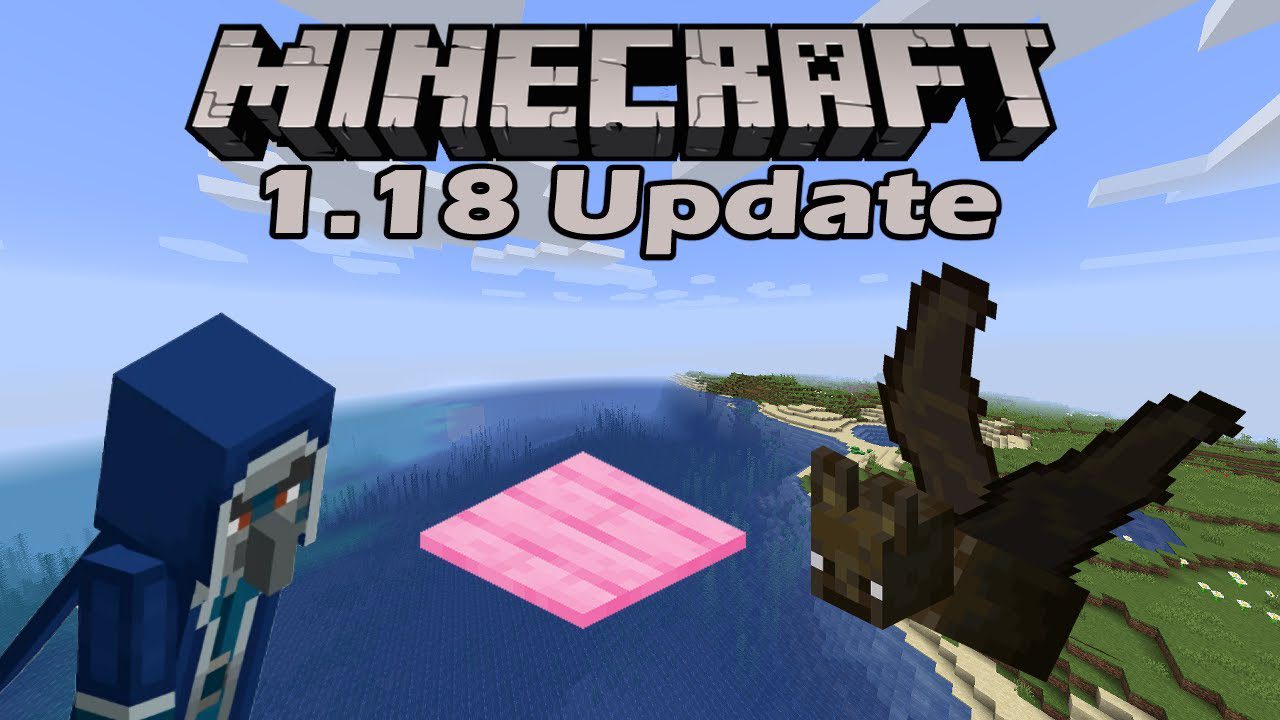 The Second Update to this super hit game is awaited by millions of fans, but the exact date has not been confirmed yet. Mojang Studios recently confirmed that the second update would be released somewhere around the end of this year. That means the 1.18 update is not over yet, and they are still working on it. The team announced last year that the update will be divided into parts due to the complications of the content. Since the release of 1.17, there has been greater noise from their loyal fans. Not because 1.17 was a disappointment, but because it was such a success that the Minecraft fans cant wait to play the next updated version of the game.

Part 1 of Minecraft had an end number of new additional features. A huge mountain range has been added, partially filled with underground waters in the Minecraft world. 1.17 brought 90 new blocks! Some of the significant ones are Amethyst, Azalea, Copper, Cave Vines, Deep Slate, and many more. The first update also introduced many new mobs, some of which Goat, Glow Squid, and Axolotl. There are also many new items and world generations. There have many bug fixes too, which was essential for the success of this game. This update is the more important one compared to 1.18. But Part 2 comes with many phenomenal features worth talking about!

Minecraft update Part 2: What To Expect?

The most amazing mob of this update is unique, or we can say, the deadly creature called The Warden. This Boss reacts to footsteps as it is blind. If the player was heard by this mob, you must either face him or just run for your lives! But this can be dangerous as these creatures are very agile and quick, so the chances are very low for you to escape. Apart from the mini-boss, there are many other changes made in the World Generation. 1.18 will bring big mountains, new biomes like Lush caves and Dripstone Caves, and a bundle of new items. So many changes and improvements will give an even more in-depth experience to the Minecraft players when they explore the updated version of the superhit game played by millions of players around the world. 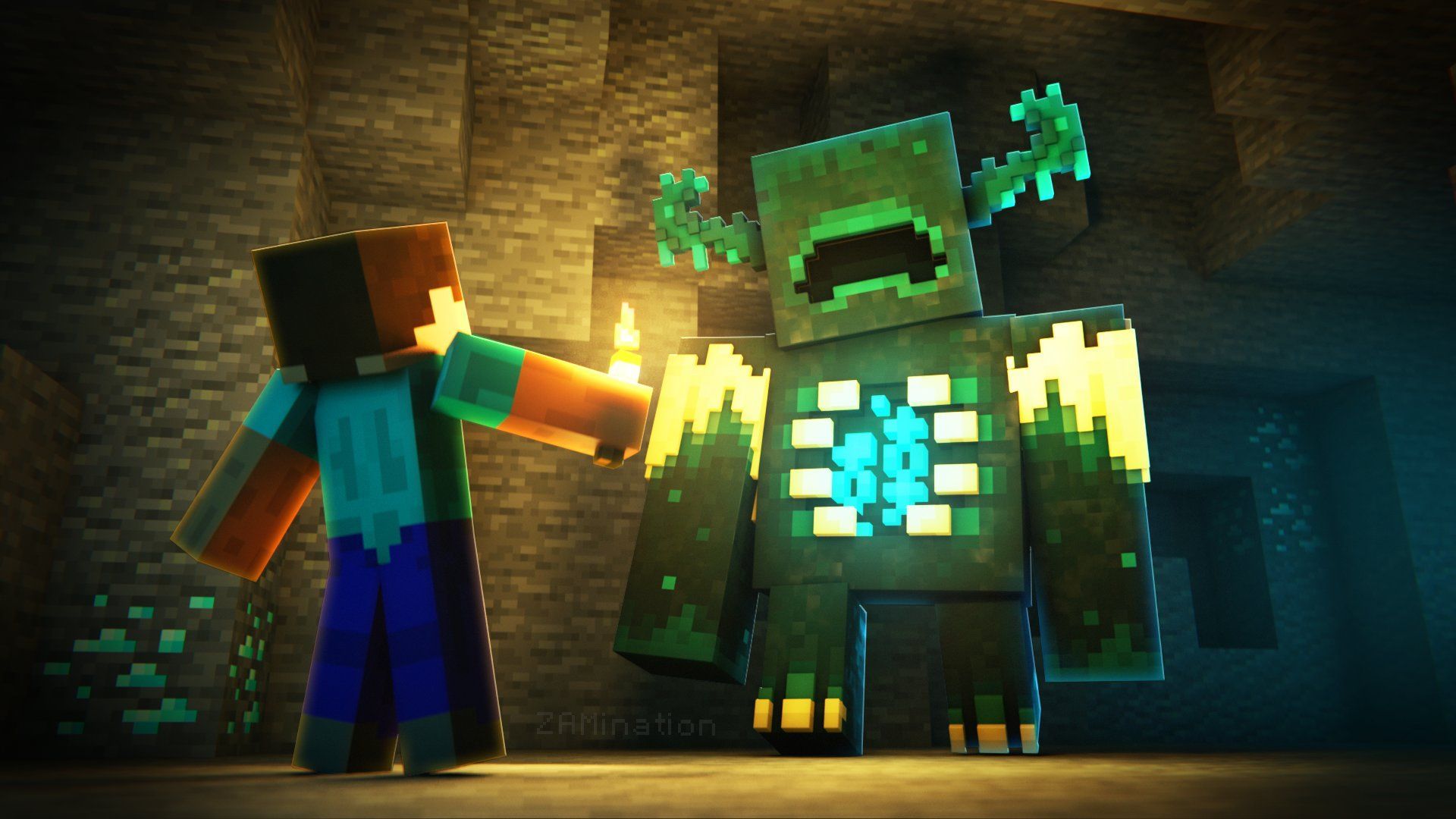 The Warden in Minecraft in the upcoming update 1.18

When one talks about this famous 3D Sandbox Game, they mostly think of children and how they have got engrossed. Minecraft is a game for both kids and adults. But children get a lot of benefits while playing this game for hours. For example:- It increases their creative minds. When they build houses and castles with the blocks, their mind works more sharply. They attain leadership skills as they have to work as a team while playing Minecraft. It increases their problem-solving skills as Minecraft is not an easy game. It needs a lot of thinking before making the final decision. As there is no stopping to exploring the world and building your own houses, it increases Geometry Skills too at such a young age!. Minecraft altogether is an amazing game for all age groups.