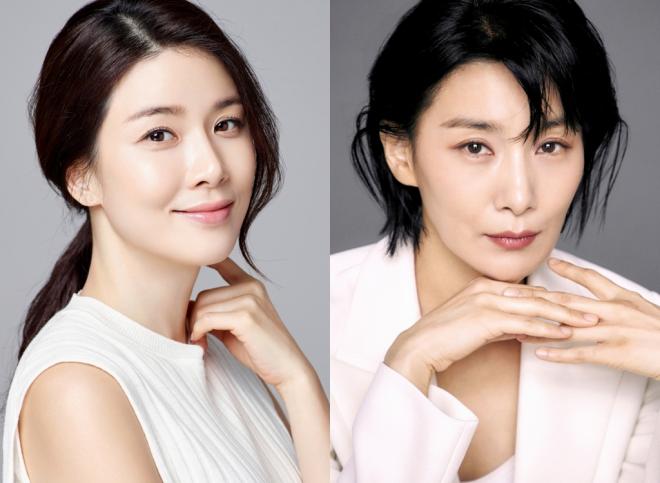 Mine, the kdrama that has the entire fandom excitedly waiting. Set in the world of the filthy rich, this story is of strong women who break free from society’s stereotypes. Kdrama female leads are slowly progressing from damsels in distress to being their own knights in shining armor. The daughters-in-law of the Hyowon Group, one a former actress and another a chaebol daughter herself, set out on a journey to find their true ‘Mine’. A story of self-discovery and finding what ‘feminity’ truly entails, this drama will be a winner in every sense.

Seo Hee Soo, a former actress and now wife of the second son of a chaebol family. She is honest and confident while trying to fit the role of a daughter-in-law. Jung Seo Hyun is an intelligent and elegant woman and the wife of Hyowon group’s eldest son. Seo Hee-Soo’s and Jung Seo Hyun’s picture-perfect life is on the verge of trembling when two strangers step in. Private tutor Kang Ja Kyung and maid Kim Yoo Yeon are going to change their lives in ways, none of the two daughters-in-law could fathom.

On May 7, the cast and producing director of the upcoming drama ”Mine” held an online press conference to talk about their characters. In this article, we will take you through all the sweet interactions between actors and highlight what the actors said. 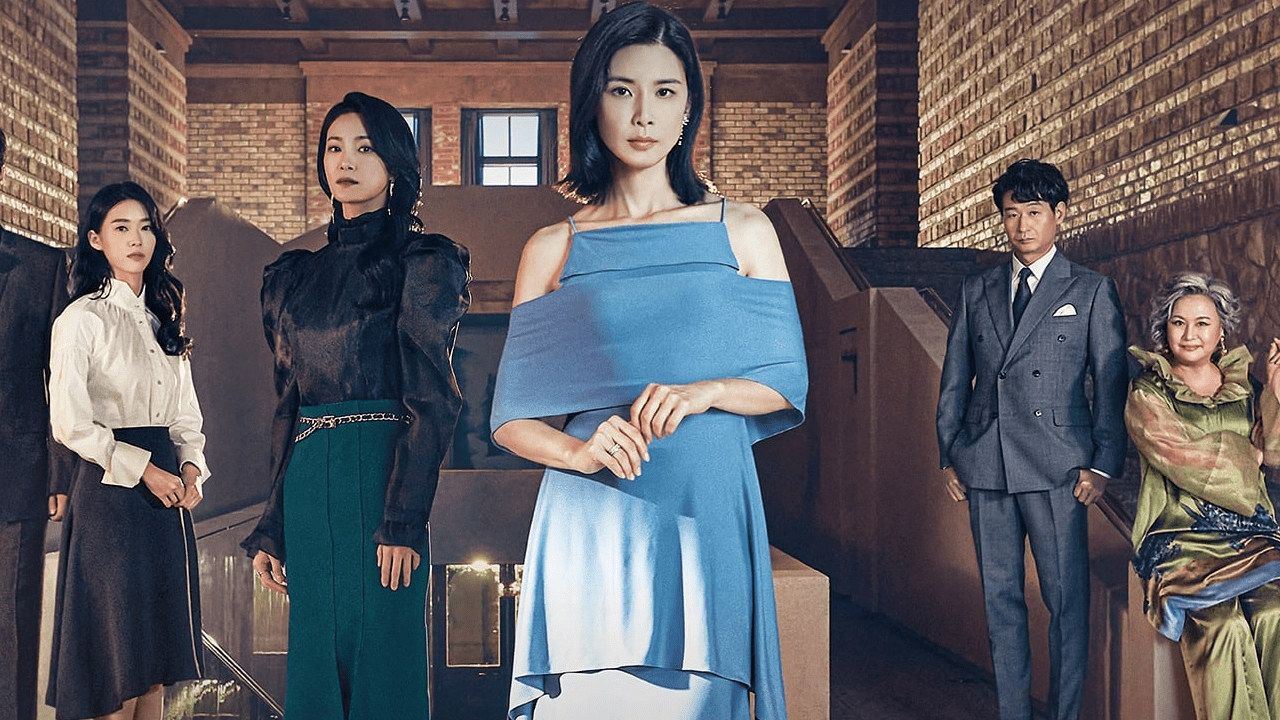 Seo Hee-Soo is a former actress who is now trying to adapt to the daughter-in-law’s lifestyle. Her character is confident and honest. Although very poised and careful who she chooses to love, she will do anything for her son Han Ha Joon. Haan Ha Joon is not her real son, but she loves him regardless, breaking the stereotype of a rude stepmom. Moreover, Lee Bo Young said that she believes that being a mother is about the connection you develop with your child while raising them.

In a spellbinding teaser released by tvN of ”Mine”, Seo Hee-Soo wonders if everything that she has is truly hers. Talking about her character, Lee Bo Young said that Seo Hee-Soo is a transparent and sincere person. She does not hide anything that is on her mind. However, she is met with a secret that shakes her to the core and makes her question everything. She revealed that her character is written as loveable and cute in the first half, which was difficult to portray. Nevertheless, she understood how important it was to show how her character was before everything changed. 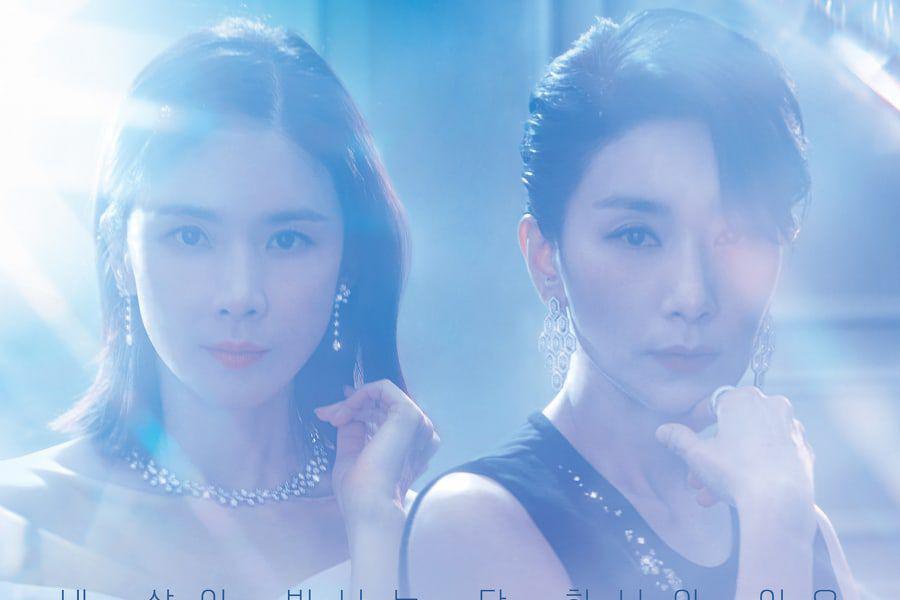 Kim Seo Hyung is a top South Korean Actress. She has won the viewer’s hearts and the critique approval with dramas such as Sky Castle and Temptation Of Wife. She won the Best Actress at Korea Drama Awards for her role as Coach Kim in Sky Castle.

Kim Seo Hyung plays the character of Jung Seo Hyun. ” It was interesting to see how the cool-headed Jung Seo Hyun unravels when things change for the worse” she said. The actress said that Mine isn’t about a single story, but it presents all sides.

Lee Bo Young reveals that she really admires Kim Seo Hyung and used to follow her around the set. Finally, Lee Bo Young added that this drama shows the diverse sides of humans and that nobody is purely kind and purely evil. She said that the drama does not have a particular villain, but explores what people do to protect whats’s theirs, and viewers should keep that in mind.

Where and When to Watch Mine?

The upcoming South Korean drama ”Mine” will premiere on May 8, 2021. The first episode will air at 9 pm KST on tvN every Saturday and Sunday. The drama will be filling in for Vincenzo, so you don’t feel a void in your heart. Internationation viewers can watch the series on Netflix. New episodes will be released every Saturday and Sunday at 9 AM CTD ( Central Time) on Netflix. Tune in to watch the journey of Hee-Soo and Jung Seo Hyun as they discover what’s truly theirs or Mine.