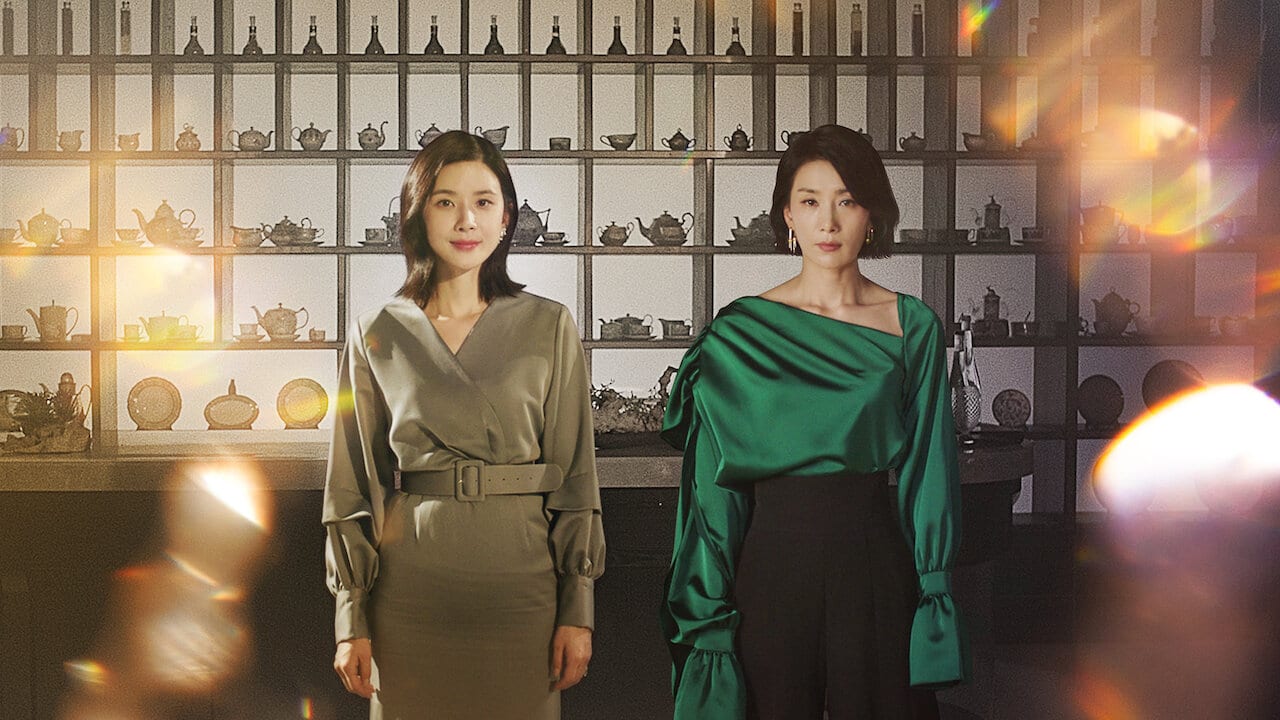 Mine K-Drama Episode 1 and 2 Recap

Mine is the latest K-Drama that Netflix has chosen to bring into our lives. It has the same weekend spot that was taken by one of the biggest K-Dramas of all time – Vincenzo until last week. This post will mainly focus on the Mine K-Drama Episode 1 and 2 Recaps. The main plot of Mine is family dysfunctionality. We know that this is an overexploited theme. But since Netflix picked it up, hopefully, it will be better than all its predecessors in the same genre. Before moving to the recap of the first two episodes, let us spill the beans on the cast of the show. As the theme suggests, Mine has an ensemble cast. In the main roles, we will see Lee Bo Young as Seo Hi Soo and Kim Seo Hyung as Jung Seo Hyun. Ok Ja Yeon plays tutor Kang Ja Keong. 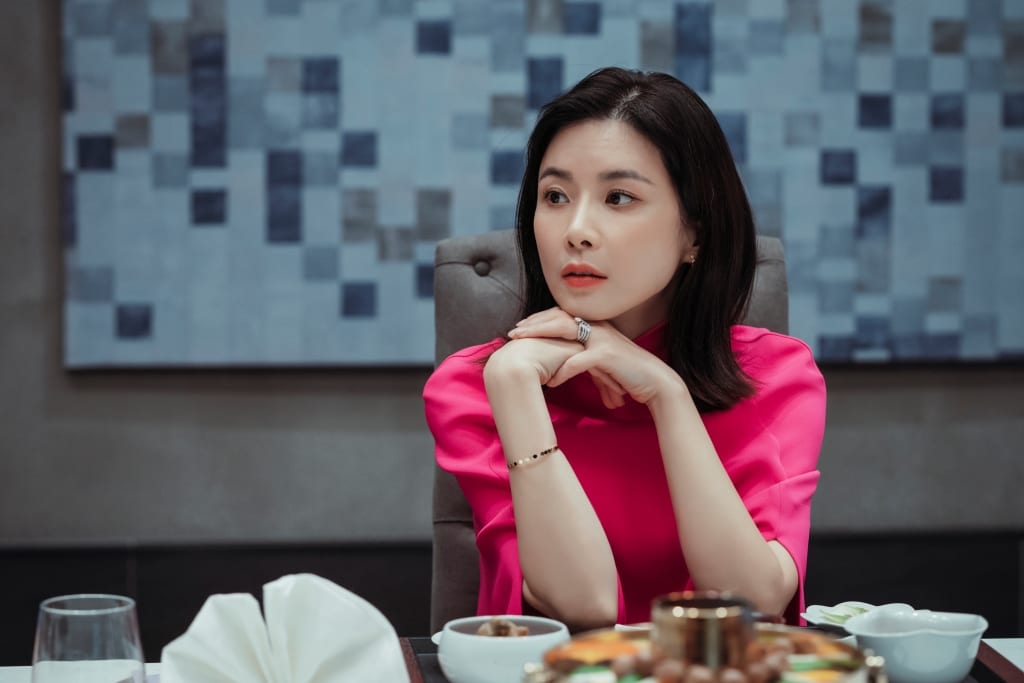 South Korea’s entertainment industry is one of the biggest in the world. It also happens to be a big contributor to the country’s sky-rocketing GDP for the last few years. It is actually the K-Pop music industry with bands such as BTS, BLACKPINK, NCT, EXO, and Stray Kids that have mostly opened up avenues. However, the drama industry has followed closely behind. Especially, with big OTT platforms like Netflix pick up some of the biggest K-Dramas of all time, the industry has seen a massive surge in demand for quality content. Read on to find out more about the 1st and 2nd Episodes of Mine K-Drama, the hottest baby from Korea on Netflix right now.

The basic summary of the 1st Episode of Mine is a rich, dysfunctional conglomerate family in South Korea which gets caught up in a murder mystery. The episode begins with a breathless nun in a police station who claims to have witnessed a murder. The audience will then see a figure falling from a balcony in a fancy home. It looks as though someone has fallen to their death with the sheer amount of blood that you will see. It is then that the premise of the drama shifts to 2 months back in time, probably for some context. The episode introduces us to certain characters who will hopefully play a big role in the overall storyline. 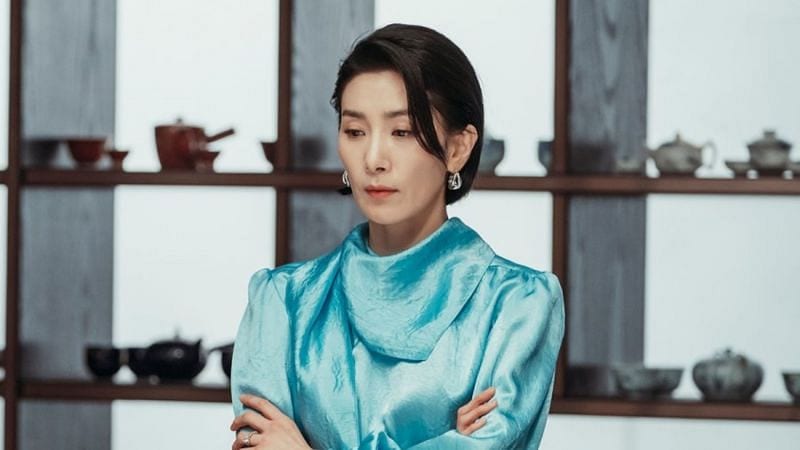 Two characters that you must acquaint yourself with are – Kang Ja Kyeong and Kim Yu Yeon. While the former is a new tutor in a luxurious household, the latter is a maid in another. We have the new tutor See Hi Soo’s home and the new maid in Jung Seo Hyun’s home. Both Ja Kyeong and Yu Yeon are having significant troubles adjusting to their new homes as constant misunderstandings keep surfacing between them and their mistresses. Yu Yeon is clumsy and drops certain wine bottles but she doesn’t receive any severe punishment for the same. Meanwhile, she comes face to face with one of the family’s sons and there is palpable tension between the two of them. However, we don’t know how far this will go since he must marry someone from a wealthy family as a part of a ‘business transaction’. It is typical like all other chaebol dramas.

In the meanwhile, the other family is having struggles of their own. Seo Hi Soo is not Ha Joon’s biological mother. Ha Joon is the boy Ja Kyeong must tutor. At the dinner table, Han Suk Chul, the father of the family has an announcement to make. However, he collapses after being whispered some dreadful news. He had plans of passing down a blue diamond necklace, but that is certainly going to wait for now. The episode ends with the same nun asking whether everyone deserves to die.

While the ensemble cast of the series can be problematic to put into place, let us break it down simply for you. Seo Hi Soo and Jung Seo Hyun are co-sisters in the same chaebol household. Hi Soo used to be an actress, however, she has given her career up after getting married. In the meanwhile, Seo Hyun is harboring a great secret on the inside while being a successful art gallery director. Mine airs on Netflix every weekend. You can catch episodes 3 and 4 on the 15th and 16th of May 2021.