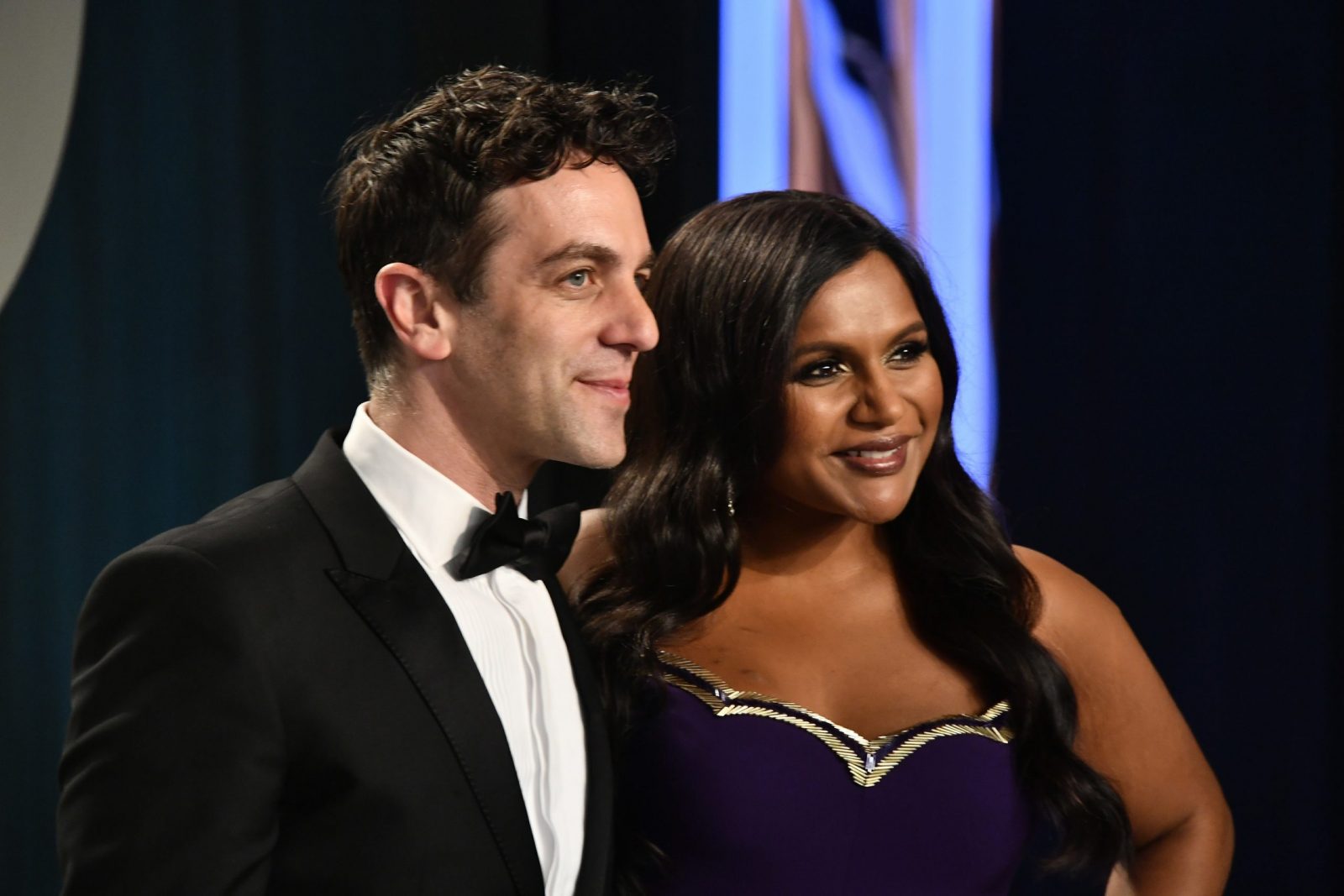 Mindy Kaling and BJ Novak are some of the biggest suspense creators of the industry. The American actress, comedian, author, television director, and screenwriter, Kaling is known for her role in the NBC sitcom titled “The Office”. She is loved for her works and has been presented with several nominations and awards. Mindy has aced the genre of satire, sketch comedy, stand-up comedy, and improvisational comedy, which has altogether made her everyone’s favorite. She has always been in headlines and gossips about her both professional and personal life.

The longest rumor that swirled around her was her relationship with the American actor BJ Novak. The media and all the social media platforms were blowing with tags and gossips. All of them were tangled in the mess of figuring out their relationship with each other. Novak is known as an actor, writer, comedian, producer, and director in the entertainment industry. He, too, is popular for his role in “The Office” and has been in the all-time spotlight.

The tangled relationship between these two brilliant personalities was something that blew off all their fans. Hundreds of assumptions were made about them, and it came to a point where everyone just settled down with their favorite ones from the bundle. We are here to clarify things for you and reveal the entire story. So, let’s have a dive in and figure out things.

Mindy Kaling and BJ Novak: Were They Dating?

The pair met each other in the year 2004 on the set of “The Office” as both of the talented personalities were hired as writers and also as cast members for the show. Their character’s names were Ryan Howard and Kelly Kapoor, who were dating each other in the show “on-screen”. In an interview with Vulture, Novak revealed that they were given these roles as the core team of the show loved their chemistry with each other, which was both playful and loving.

Mindy revealed the fact that, of course, they were dating. She said that all the days they worked together, and they formed a special bond which kind of blossomed into something beautiful with time. Kaling admitted that yes, they fell in love and dated on and off for a couple of years. Though, after they got off their relationship phase, they announced to the media that now they are only best friends. Very good best friends. 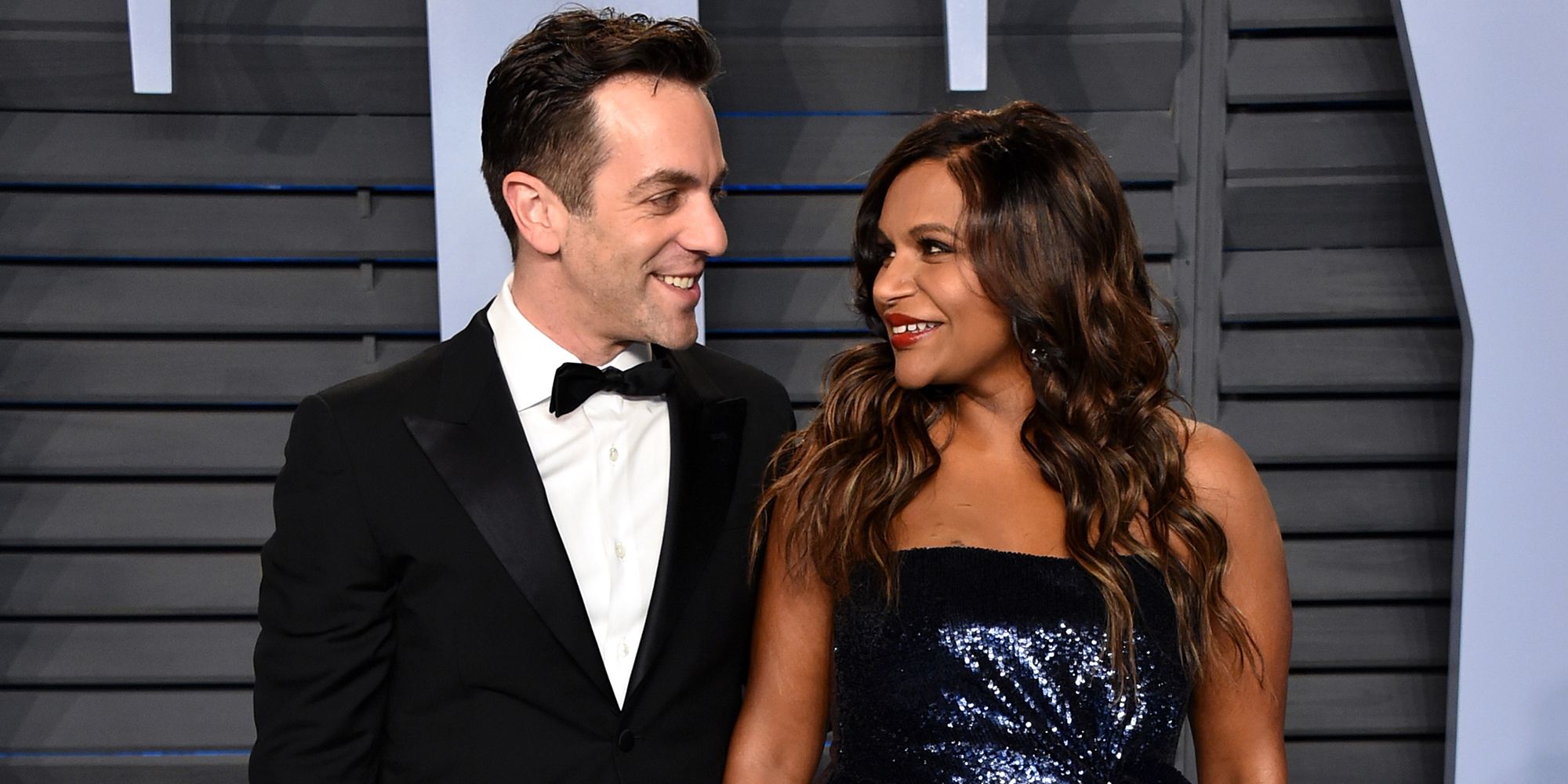 She also told the outlet that after spending so much time with each other, they are now embedded in each other’s routine.

The couple began dating in the year 2005 and broke off things later in 2007. While talking with Vulture, Novak revealed all about the relationship confusion they had while they were together. He said that by excluding them, no other person knew what they were doing. He was not sure about things happening. Novak asked questions to himself like “Are they dating?” or “Are they not dating?”. Both of them just knew that they found comfort in each other’s presence and were always found with one another no matter what the situations were.

When asked about the reason for their breakup, Novak said that the process was more like a transition. They just grew up, and things changed.

Also Read: Lauren Godwin Boyfriend: Who Is The Personality dating In 2021?

Mindy Kaling and BJ Novak: What’s Happening Between Them Now?

After leaving the show “The Office”, Kaling started to built-up her own comedy series titled “The Mindy Project”. Novak was extensively involved in the series and also appeared as guest-starring in three episodes.

While talking to Entertainment weekly, Novak said that their chemistry makes them inseparable as best friends. He also revealed that how people are always suspicious about the nature of their relationship. They often get questions like, “Are you sure you are not dating each other?” “Are you sure you are not going to end up dating each other?” and many more like these. Novak said that whenever they date anyone else, that person is always suspicious about their friendship. 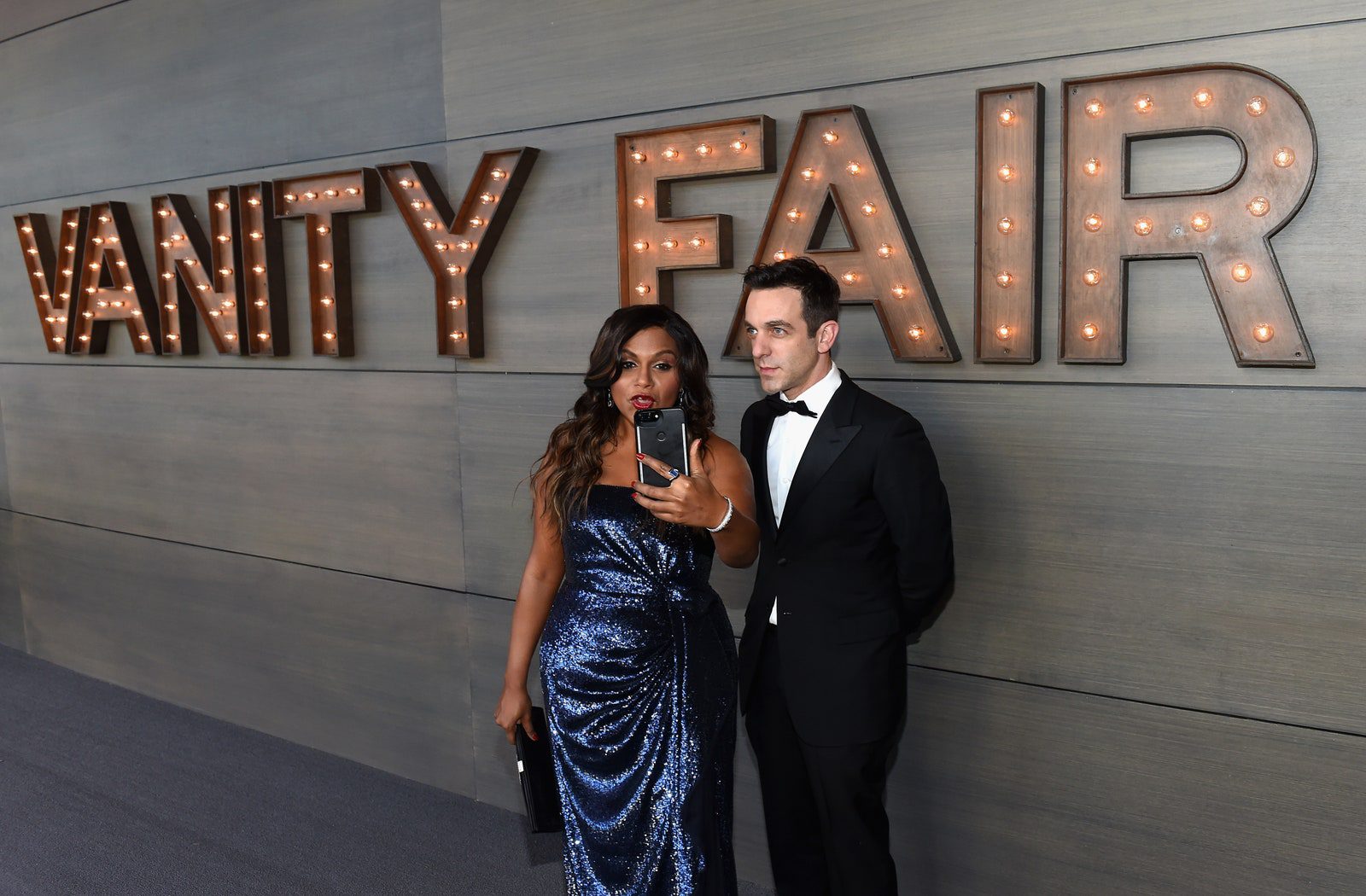 Well, the pair have always labeled them as best friends on every occasion. They have attended many events together, and they never give up the chance to talk about each other on every talk show or interview they go to.

The depth of their friendship is always showcased in their social media posts and through their adoration for each other. Mindy named Novak as her daughter’s godfather, and we don’t know what is sweeter than that. She revealed it to the media in her talks with Good Housekeeping in 2019.

Also Read: Ursula Corbero Boyfriend: Who Is The Actress Dating In 2021?