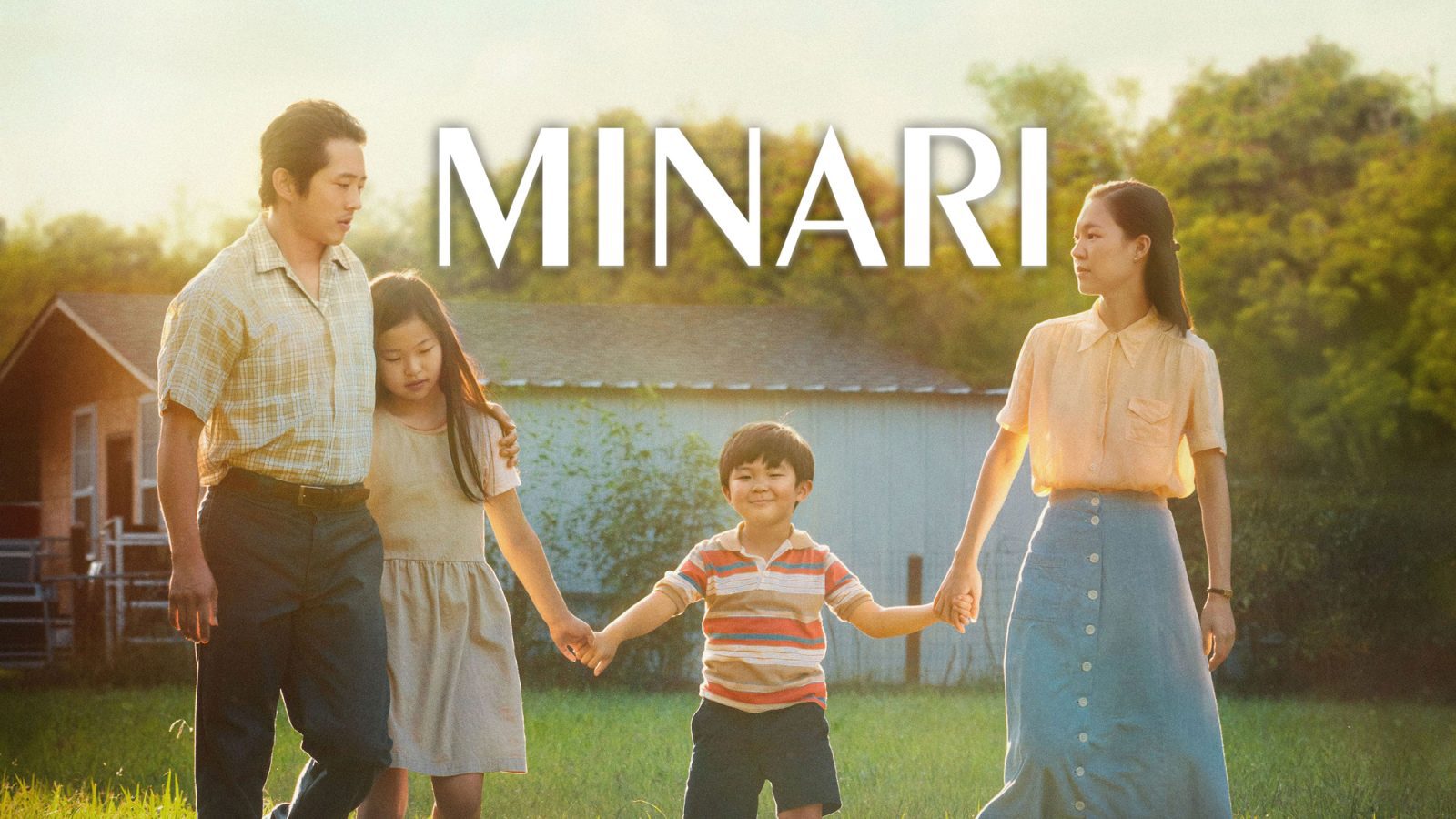 In this article, we will find the filming locations of Minari (2020). As all the viewers and fans are now getting eager to know the places where the film was filmed. It is becoming very common among everyone. Despite the fact that the film’s locations are hard to assume, which is why everyone became anxious about the Filming Locations of Minari. The movie Minari is an American drama film released in 2020. Whereas, Lee Isaac Chung directed the movie. It presents a personal and heartbreaking tale of family. It features Steven Yeun, Han Ye-Ri, Alan Kim, Noel Kate Cho, Youn Yuh-Jung, and Will Patton in the movie.

Moreover, the global premiere of the movie was held on January 26, 2020, at the Sundance Film Festival. At the festival, the team had won the U.S. Dramatic Grand Jury Prize and the U.S. Dramatic Audience Award. Basically, the film is based on Chung’s personal experience growing up as a South Korean immigrant. It has also garnered a total of 14.9 million dollars worldwide. Now, let us jump on to our main discussion as to where the film Minari was filmed? 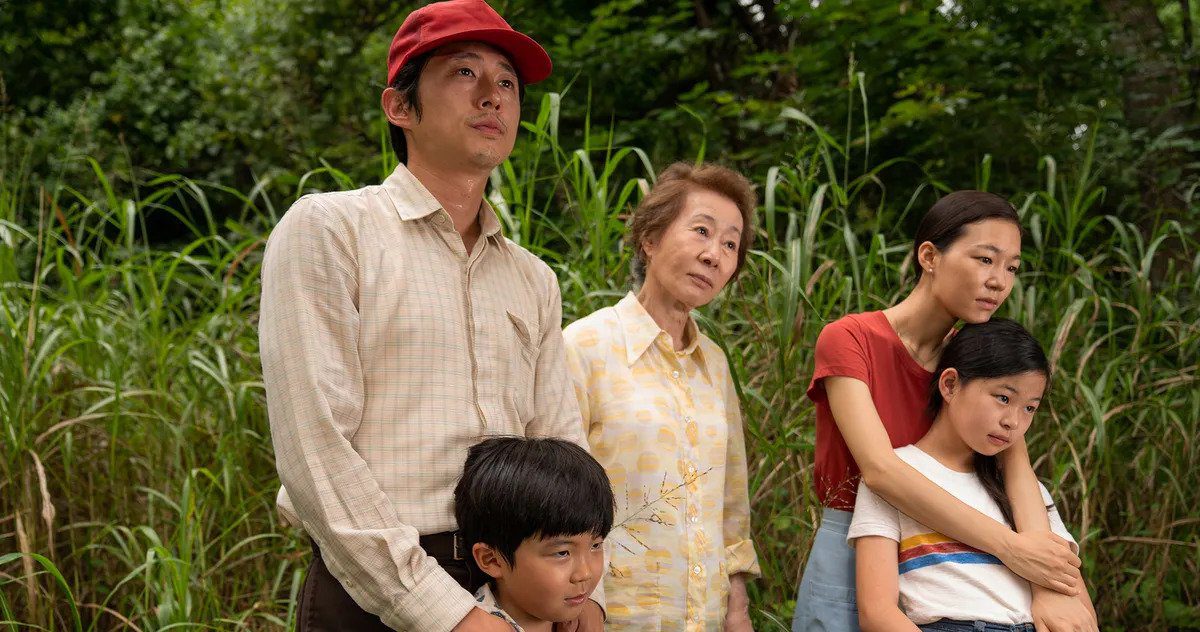 Conspiracy of the movie, Minari…

As we read above that the main focus of the movie revolves around Chung’s personal experience growing up as a South Korean immigrant. Now, continuing with the plot summary, In 1983, the Yi family relocated from California to a new property in rural Arkansas. Furthermore, father Jacob intends to raise Korean fruit at their new property, which he is keen to sell to Dallas merchants. He then starts digging to find water for his farm rather than spending his money on another water diviner.

After a while, the family meets up with the local resident, Mr. Paul. Father Jacob Yi seeks the assistance of Mr. Paul. Eventually, Soon-Ja locates a location for producing the Minari crop. Pretty quickly, their farm’s soil started becoming arid due to a lack of water, and then they forced Jacob Yi to pay for country water for good. After a few days, Monica Yi decides to go back to California for the sake of her children, especially for David Yi, who is suffering from a severe heart condition. As time passes, grandmother also felt sick.

David and Soon-Ja, together in one of the scenes in the movie.

The family decides to travel to Oklahoma City for David’s therapy as well as a meeting with the vendor. When David’s heart problem was started to recover, Monica fights with Jacob about staying apart. On the other hand, when Soon-Ja was burning the waste in the vessel, he accidentally sets fire to the warehouse, where Jacob used to keep all of his products. In the end, the Yi family chooses to remain in Arkansas, and Jacob Yi hires a water diviner. At last, everything finishes with a happy ending. With this amazing plot, Minari had made a huge fan base.

The director of the movie, Lee Isaac Chung, had chosen Tulsa, Oklahoma, which is west of Arkansas, as the filming location of the film to convey the true story of the countryside feels to its viewers. However, as per the reports, Lee Isaac Chung took as real yet the best idea to shoot the film on a working farm run by Hmong immigrant employees. The film has also claimed the best cinematography title. Moreover, Yong Ok Lee, the production designer, had converted a traditional mobile house into a classic one from the 1980s. Other than this, the fire scene was done rather than VFX-ing the whole scene. If you want to watch the movie, it is available on Amazon Prime Video. 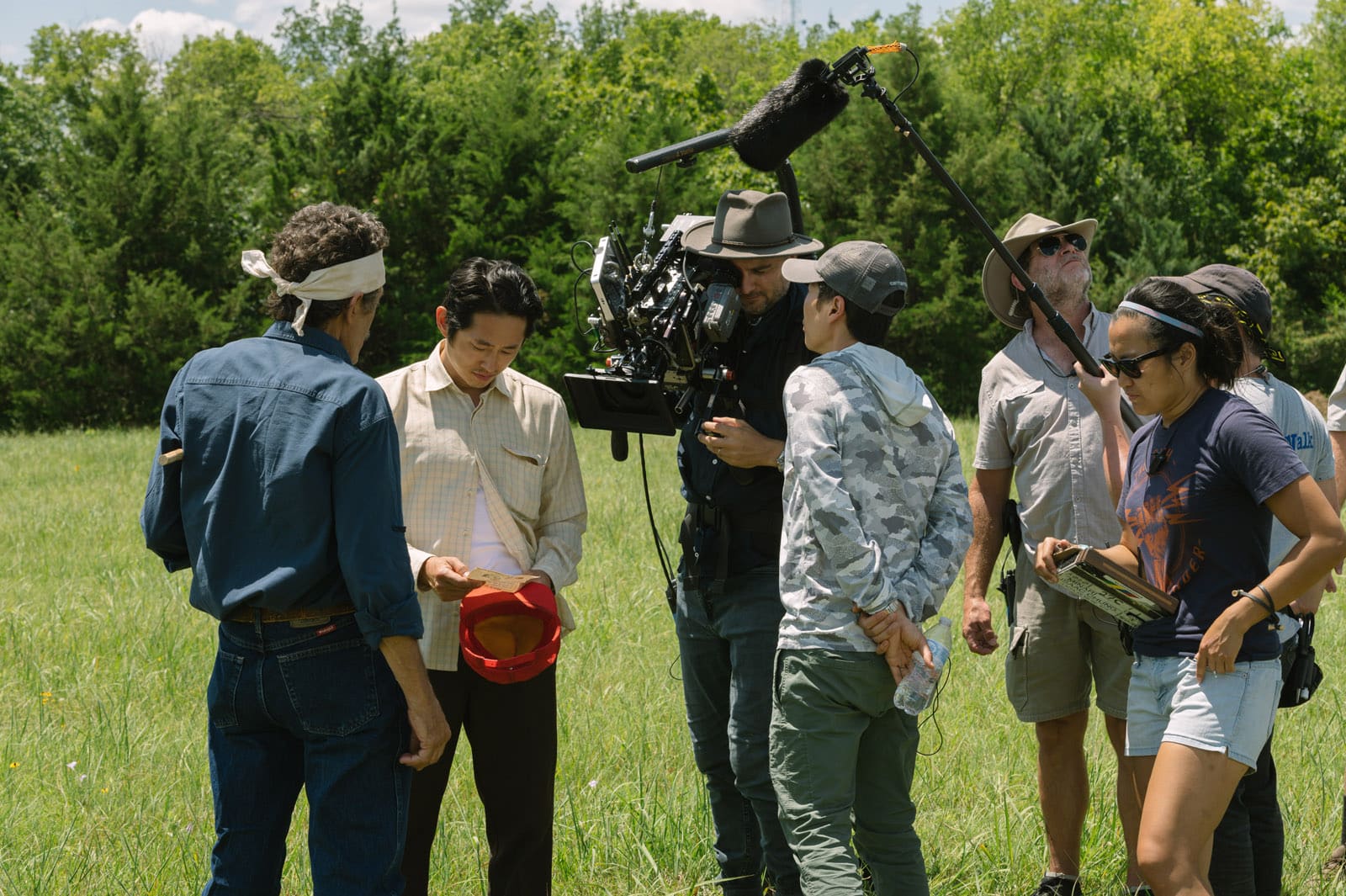 The filming location of the movie, Minari took place in Tulsa, Oklahoma, which is west of Arkansas.

The location is beautiful and, at the same time, a dynamic one that is recognized for its busy urban areas, great restaurants, and art gallery. Along with one of the nation’s biggest collections of art, Deco architecture. The place is always being the first option for every Hollywood film director. Movies that also took place here are, Rudderless, Wildlife, Bringing Up Bobby, and Dillinger. Hence, the movie Minari is one of the best films that took place in Tulsa, Oklahoma.