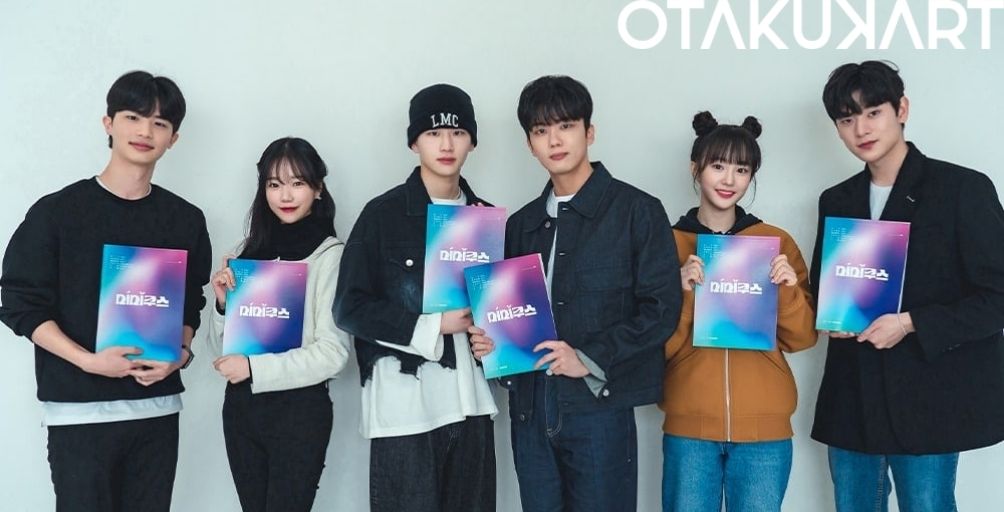 The new and upcoming drama, “Mimicus” all set to premiere in 2022 has finally revealed its cast and crew members. Yoo Young Jae of B.A.P, Jo Yu Ri of IZ*ONE, Nana of woo!ah!, and newcomer actor Kim Yoon Woo will star in the Playlist drama. “Mimicus” depicts how classmates at an arts high school set out to prove that they’ll be the “genuine deal” in a culture where imitation is the standard.

Han Yoo Sung will be one of the main leads in Mimicus and will star as an arrogant and snooty son of a wealthy family who appears to just have grown up in a bubble, will be played by Yoo Young Jae. Others, however, are unaware that beneath his abrasive exterior lurks a student eager to demonstrate his abilities.

He despises being mimicked or being mimicked, but he becomes entangled in a weird rumor that claims he has been copying Ji Soo Bin, a well-known trainee at a prominent entertainment firm.

Ji Soo Bin, the son of an entertainment firm CEO who is in the spotlight for being a famous trainee, will be played by Kim Yoon Woo in the upcoming drama, Mimicus. Despite the fact that he is the center of attention, he is a mystery guy who hides a dark secret.

Jo Yu Ri will star as Oh Ro Si in the drama Mimicus, the center and maknae (youngest member) of the girl group ICE, in her first drama. Despite the fact that she is adored for her friendly and easygoing demeanor, she is mistreated by her peers. She hopes to rediscover her own sense of self when she returns to school following her idol activities.

Woo!ah!’s Nana will take on the persona of Shin Da Ra, a student at arts high school who has her own YouTube channel where she posts films recording her daily life, for the drama Mimicus. She despises being alone and desires to be adored by everyone. Shin Da Ra used to believe that friendship was defined by imitating the person she liked, but after befriending Oh Ro Si and Han Yoo Sung, she is forced to reconsider her position.

The drama’s initial script reading was held with director Han Su Ji, writer Jang Jin, and the starring actors, in addition to confirming its cast. As the actors brought each persona to life, things became more interesting. The images from the reading provide a sneak peek into the future story of teenagers helping one another learn and grow. 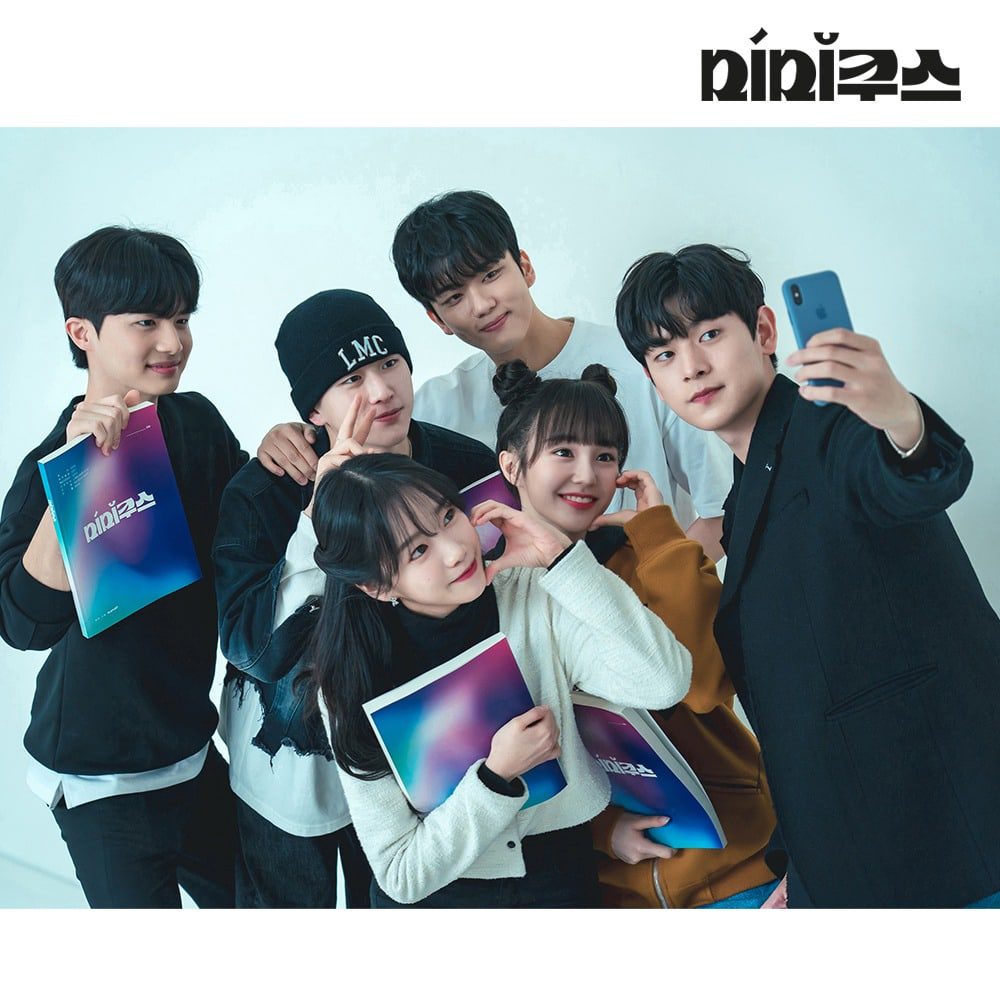 Also Read: The Sound of Magic: All About The Cast & Characters

Who is Yoo Young Jae?

Yoo Young Jae is a singer and actor from South Korea. He made his debut as a member of TS Entertainment’s six-member group B.A.P, where he was the primary vocalist from 2012 until the group’s disbandment in 2019. To release his own music, he founded an independent record label. In April of this year, he released his debut mini-album Fancy. 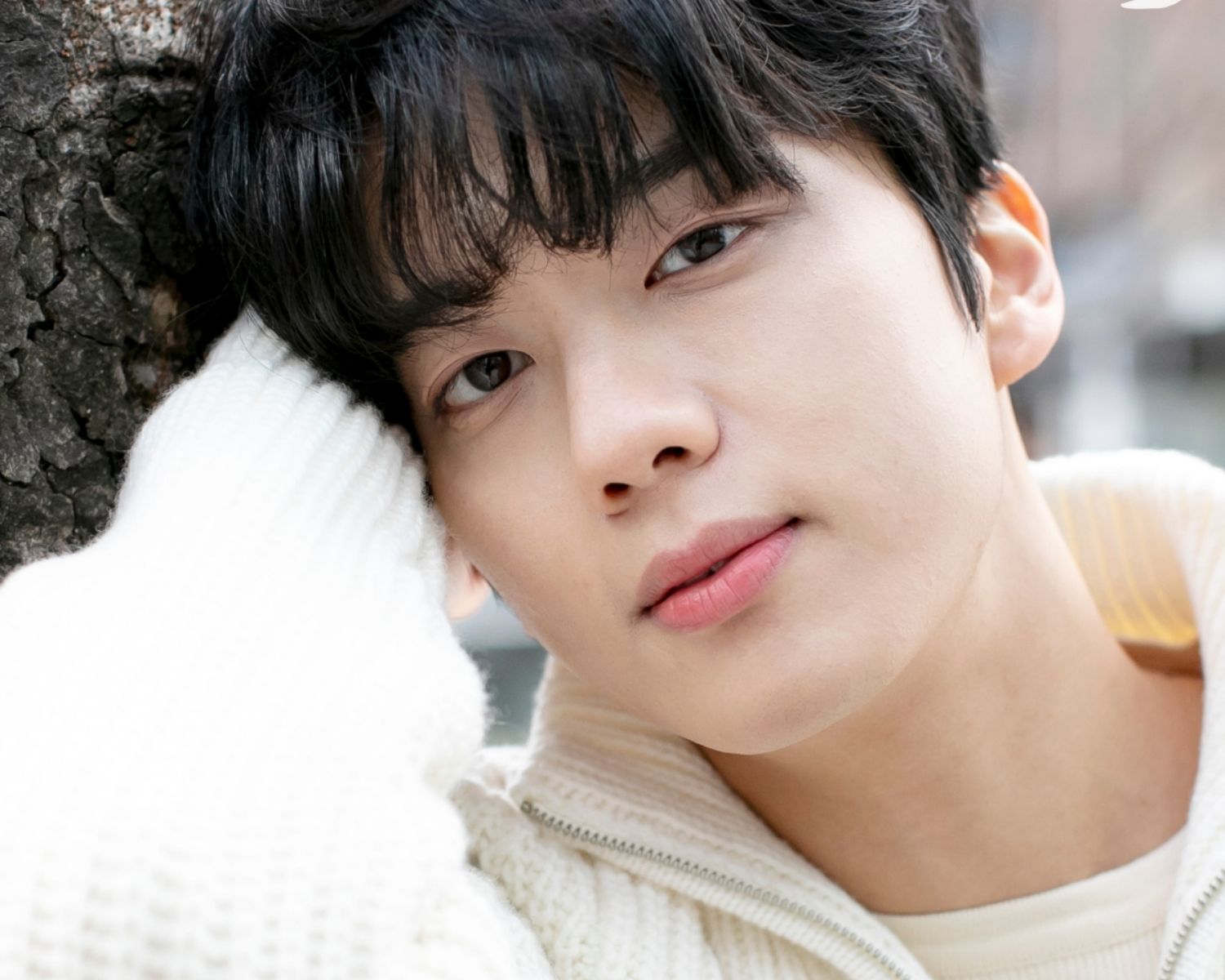 Also Read: Shin Min A’s Net Worth: How Rich is Our Blues Star?

Jo Yu Ri, a South Korean performer managed by Stone Music Entertainment, was born in Busan. She participated in the reality show Produce 48 and went on to form the girl group IZ*ONE after finishing third in the competition. She worked out for nine months. With her album “Glassy,” she made her solo debut. On April 29, 2021, Iz*One was officially disbanded. 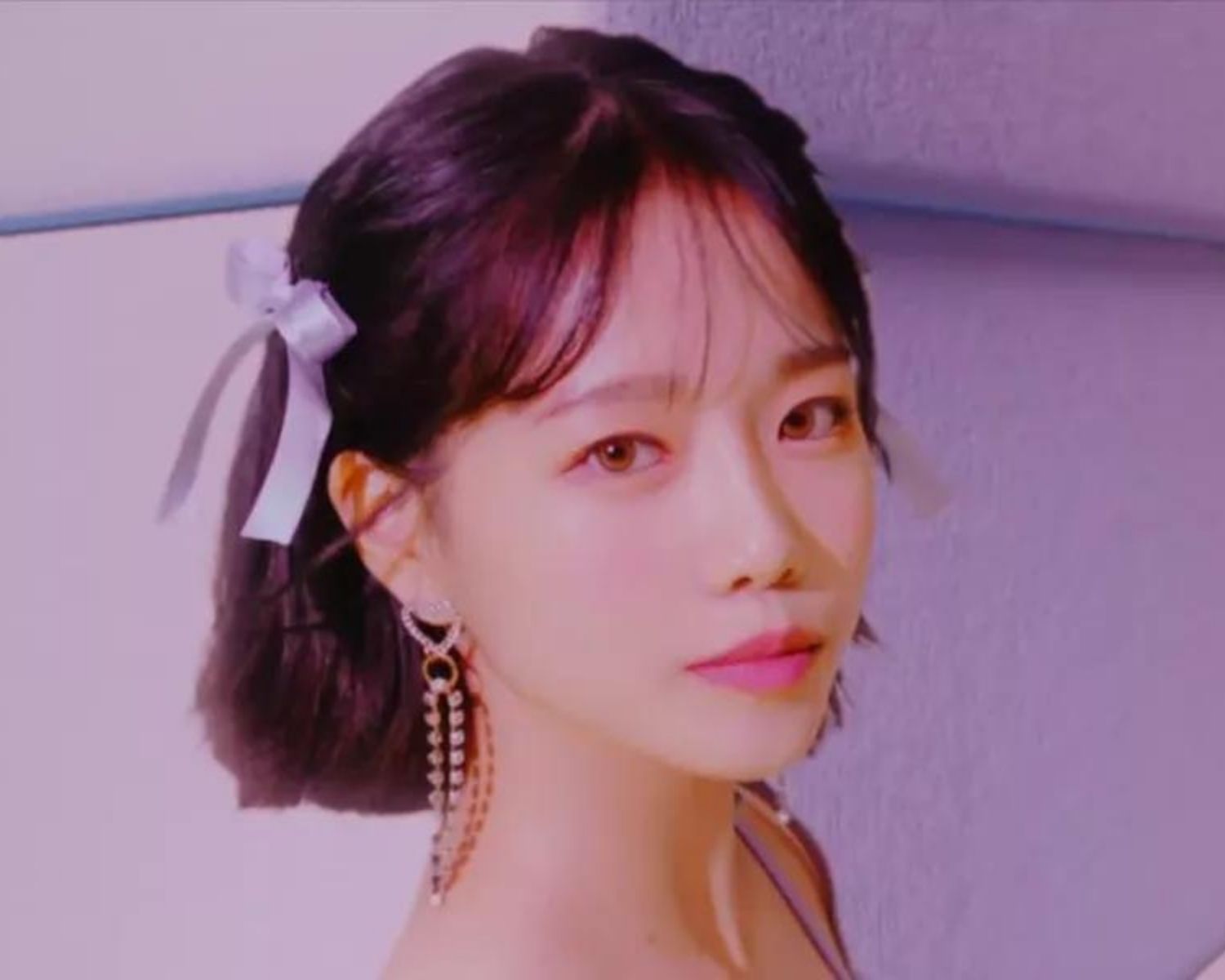 Also Read: Our Blues Episode 3 Release Date: Eun-hee And Han-soo Leave Together For A Trip

Nana (Kwon Na Yeon) is a South Korean actress and singer who is signed to the NV Entertainment label. She was born in the Nowon-gu neighborhood of Seoul, South Korea. The South Korean girl group woo!ah! has her as the leader, center, lead vocalist, lead rapper, and primary dancer. She began her career as a member of SM Entertainment before joining her current agency and making her debut in their first and only girl group. 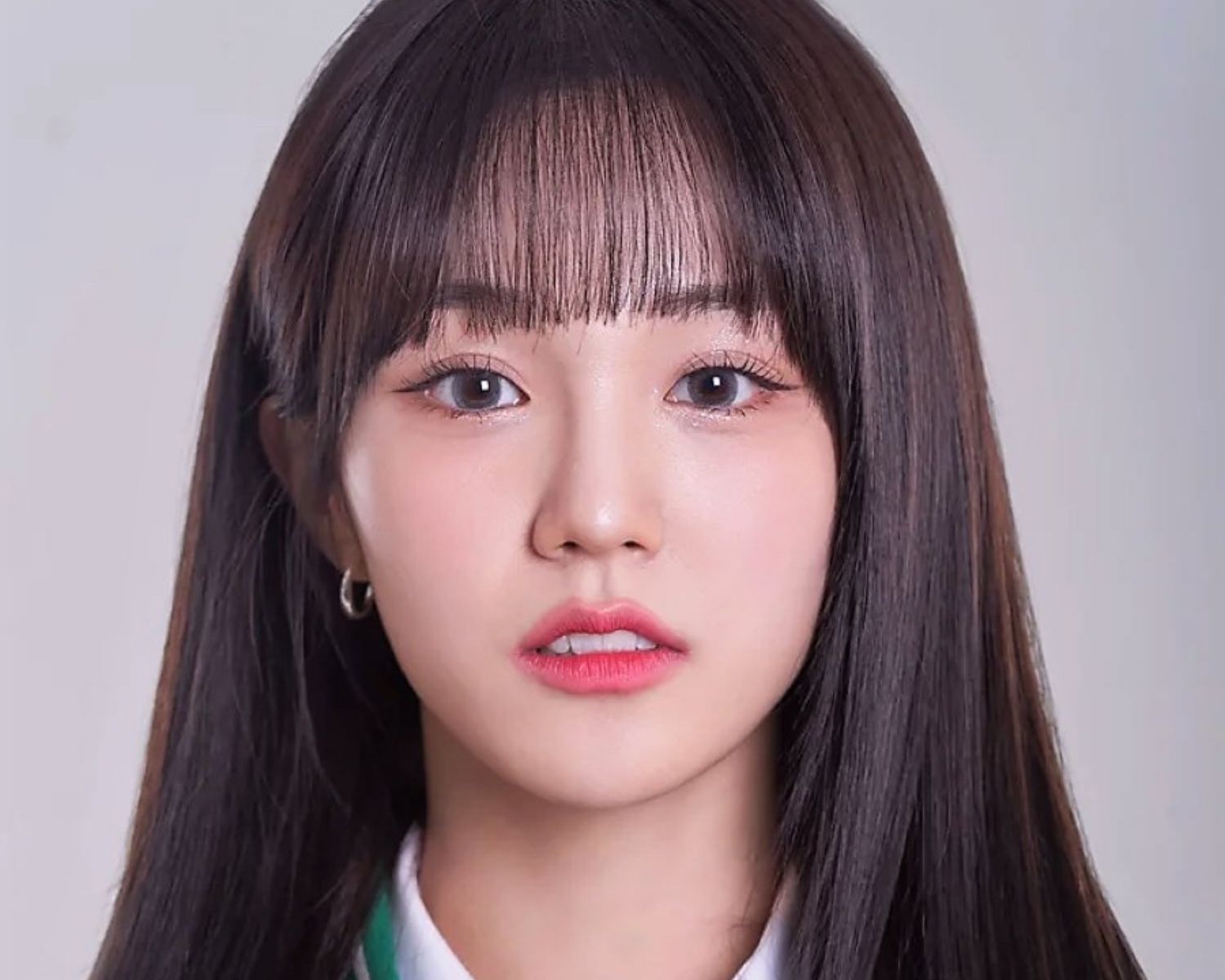