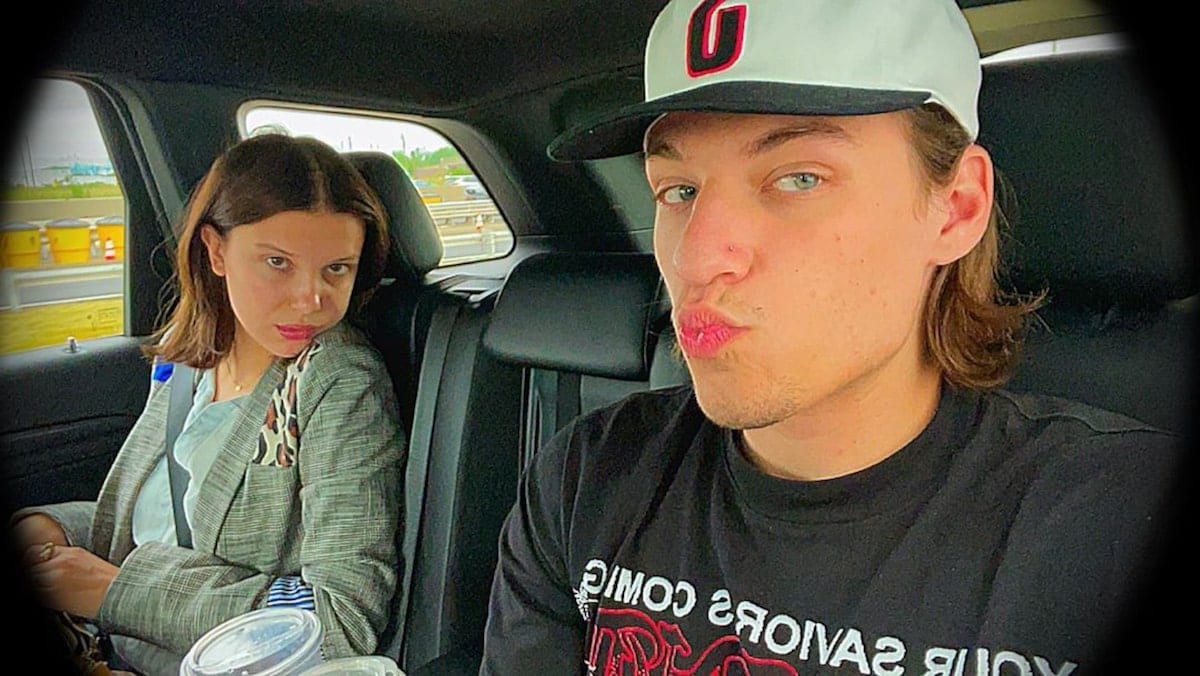 Fans are wondering if Millie Bobby Out On A Date. While the upcoming fourth season of the hit Netflix series Stranger Things has a lot in store for fans, popular star Millie Bobby Brown was recently spotted with a new mystery man. The Stranger Things star and Bon Jovi’s son, Jake Bongiovi, made their first-ever public appearance while working romance rumors amongst media tabloids! The Stranger Things star earlier dated Youtube superstar and musician Jacob Sartorius. The two made it official but called it quits after a while.

The alleged couple was spotted this Thursday while looking all cozy and holding hands and out for a casual stroll around New York. Millie Bobby Brown has managed to keep her personal life away from the media spotlight, the young star is extremely guarded when it comes to any details about her dating life. The actress has not been vocal about her equation with Jake Bongiovi. However, the new latest appearance with him is making fans all curious. However, with this newest couple on a stroll, are the two datings? Let us look at whether Millie Bobby Out on A Date or not.

Millie Bobby Out On A Date!

While this is not the first time that the two have sparked dating rumors. According to insiders, Millie and Jake Bongiovi know each other for a while now and were introduced through common friends. As the two recently were out on a casual stroll, they were accompanied by Millie’s therapy dog Winnie. The alleged couple took turns and carried the little pup around. Millie had earlier explained how she carries Winnie as it helps her with the anxiety. 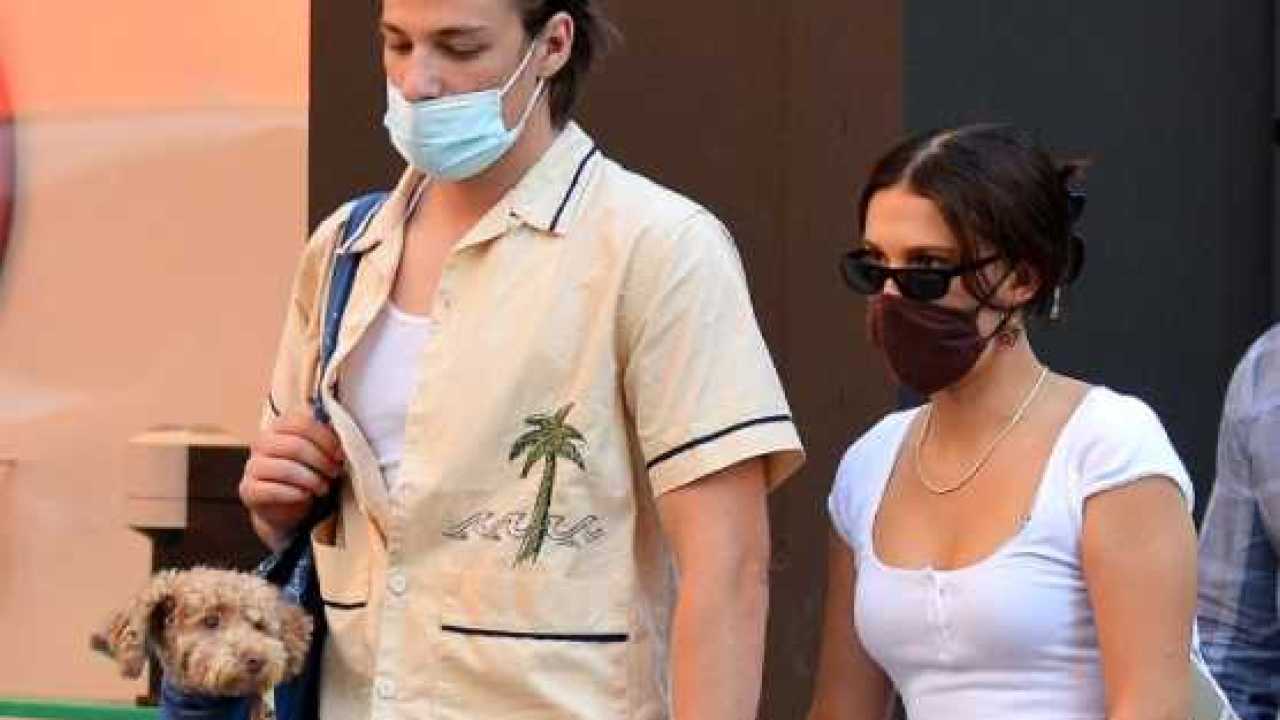 Jake opted for a beach-inspired look with blue shorts and a shirt. The Stranger Things star kept it light and breezy with a pink skirt and a white top. Although the two had earlier sparked rumors, it was established that they are nothing more than friends. However, this newest public appearance might be putting things into question. Are we soon going to see an Instagram official post?

Also read How To Watch Prank Encounters Season 2: Gaten Matarazzo Is Back With His Horror Pranks!

Is Millie Bobby Brown In Trouble In Stranger Things Season 4?

While fans are eagerly waiting for the upcoming fourth season of Netflix sci-fi series Stranger Things, things are not looking good for Eleven! As viewers saw Eleven stuck in a lab with a dorr that had her make etched on it, fans are wondering whether she is in some kind of hostage situation or not. While Hopper is already held hostage in an isolated place, is he going to come for Eleven’s rescue? If you haven’t already seen the newest trailer that has been uploaded recently, have a little sneak peek into it.

Some exclusive new pictures have been leaked from the sets as Millie Bobby Brown can be seen taken on a stretcher by two paramedics guys. Fans were soon convinced that Eleven might be in trouble as far as the show’s upcoming season 4  is concerned. The fourth season is highly anticipated as it has included an impressive new cast ensemble. One of the regular cast members has recently stated that the fourth season might arrive sometime around next year.

While the Enola Holmes star is busy with the ongoing production of Stranger Things 4, fans are wondering whether she is dating Jake Bongiovi or not. Millie earlier dated Joseph Robinson. The two dated for quite a while and reportedly met when they were on a vacation in the Maldives separately. However, the two called it quits due to scheduling conflicts. 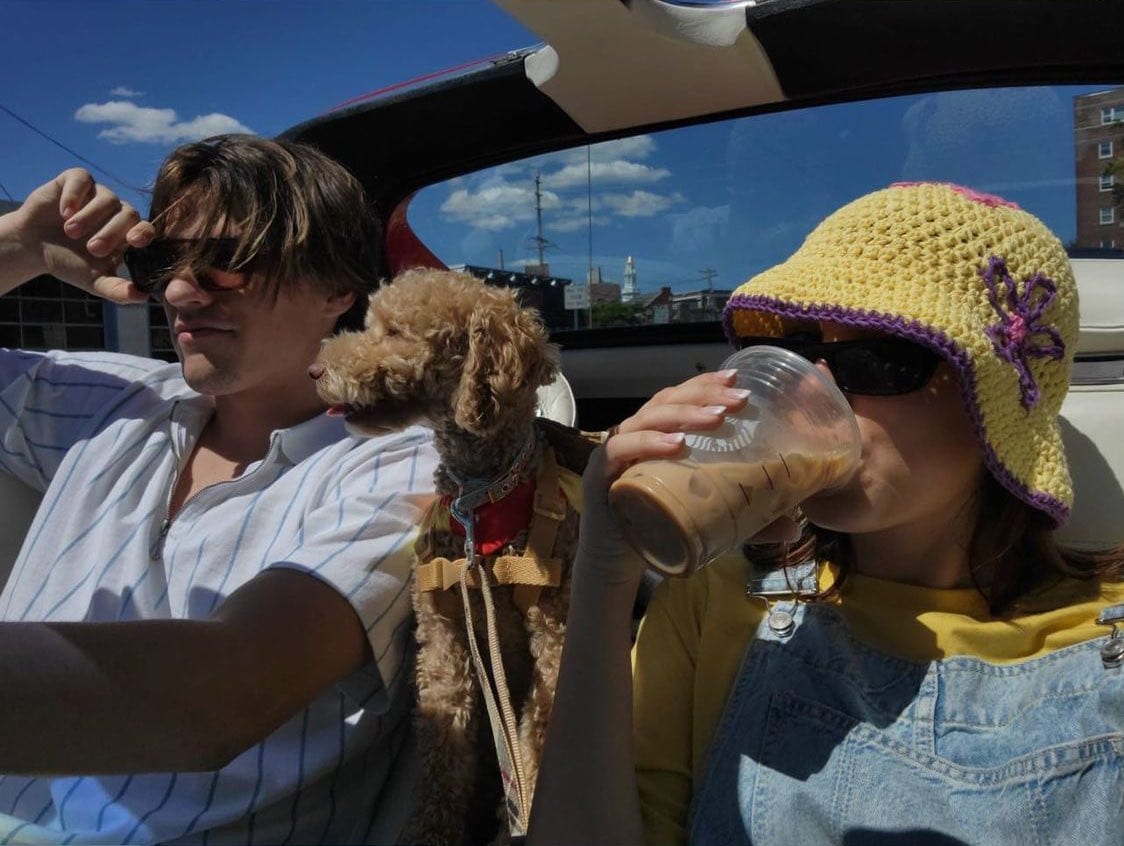 Millie Bobby Brown was later romantically linked with Stanger Things co-star Noah Schnapp. The two, however, cleared the air and stated that they are nothing more than friends. As they explained that sometimes on-screen chemistry makes fans assume that something romantic is going on off-screen as well. The Enola Holmes star was also romantically linked with model Romeo Beckham. However, that pretty much fizzled off without much buzz around as the two did not address these rumors.