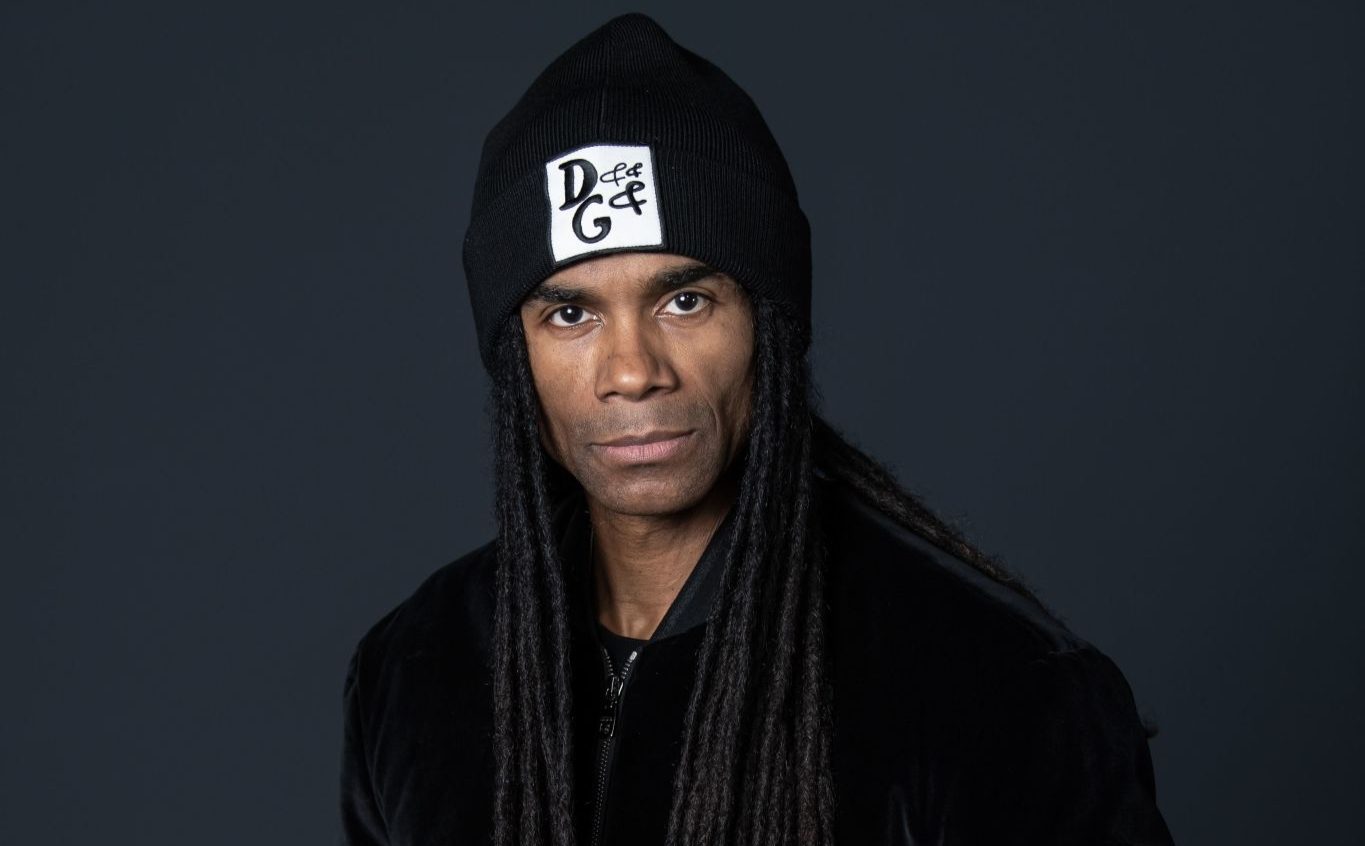 Do you know about Milli Vanilli Scandal? Well, Milli Vanilli is the culprit of one of the biggest music scandals in history. The French-German R&B duo had many hits in the late ’80s to early ’90s. Fab Morvan and Rob Pilatus were the faces of this band, but after the lip-syncing scandal, it ruined everything; they were never the same again. Milli Vanilli is a German R&B pop and dance project that was founded in 1988 by Frank Farian in Munich, where he grew up. Fab Morvan and Rob Pilatus are the founders of the group.

In 1990, the first album was released, which was titled Girl You Know It’s True that was released to global critical acclaim, and on February 21, 1990, the album received a Grammy Award for Best New Artist. Milli Vanilli is known as one of the most successful pop groups of the late ’80s and early ’90s. Once their fame was established, it quickly became embarrassed when the Grammy Awards were canceled when Los Angeles Times writer Chuck Phillips discovered that the lead voices on the album were not of Morvan and Pilatus.

Do you know about Milli Vanilli Scandal? Well, The synchronization scandal of German R&B band Milli Vanilli rocked the music world in 1989. Band members Fabrice Morvan and Rob Pilatus had to return their Grammys after it became clear they had never sung a tune on their hit album Girl You Know It’s True. In fact, the actual band members behind the music were Charles Shaw, Brad Howell, and John Davis – who died of coronavirus in May. 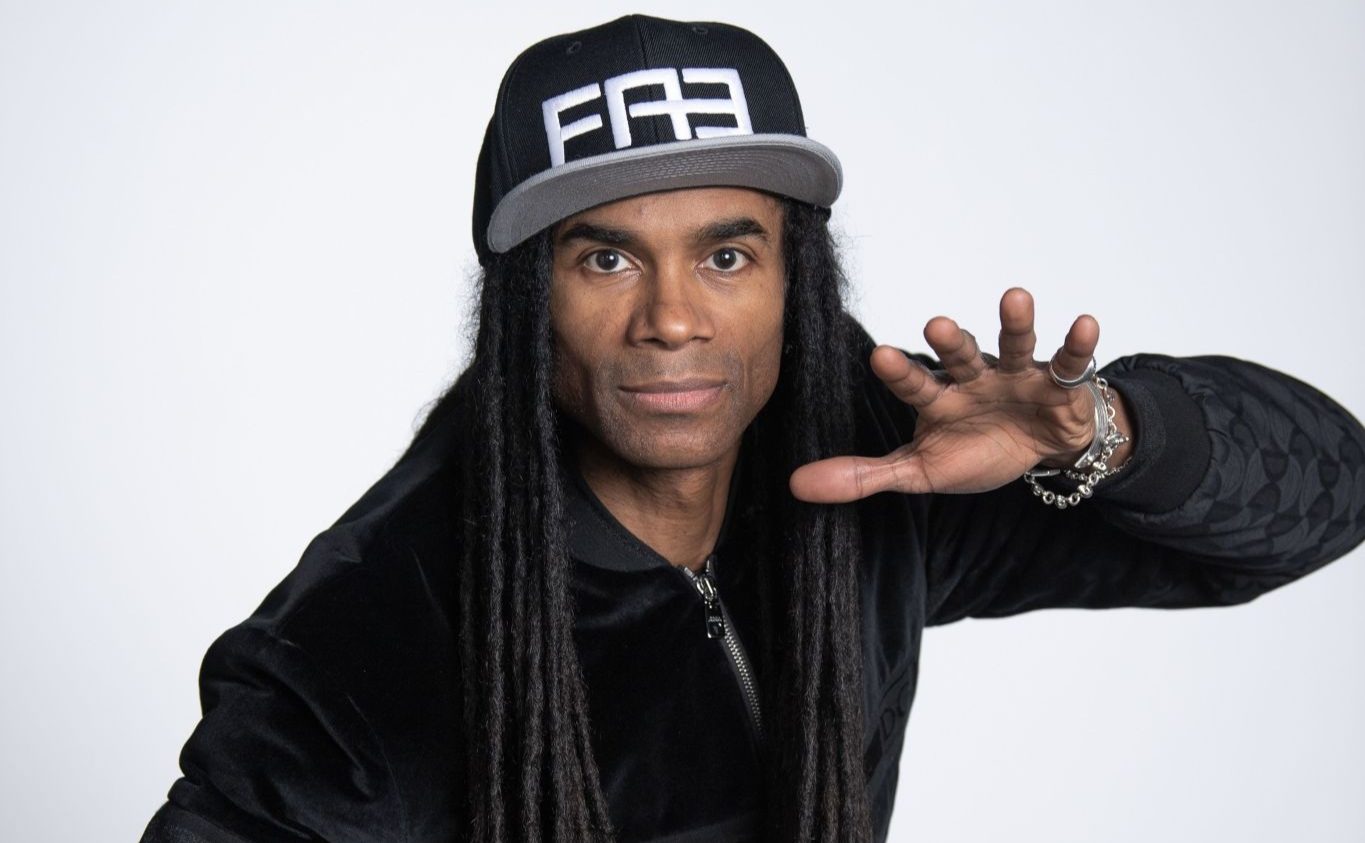 Fabrice and Rob’s trick was canceled during a live MTV performance in Connecticut in July 1989. When they got on stage to sing, the track jammed and played the part of the song over and over again, causing Fabrice and Rob to pretend they were trying to sing before they got off of the stage. It was later exposed that Charles, Brad, and John were the real studio musicians behind MilliVanilli’s songs.

One of the true singers, Charles, came out to reveal the truth. And, it is also claimed that MilliVanilli’s record producer, Frank Farian, reportedly paid him thousands of dollars to keep quiet and retract his testimony. Fab and Rob then wanted to sing live and leave the wrong vocals, but their German producer didn’t want that, and he kept the couple away from not doing the right thing. In November 1990, Milli told reporters that the couple did not actually sing a single song on their album. He said he hired two jobless male models in 1987 to appear in a promotional video dub the song and that he had recorded vocals with the talented trio Charles, Brad, and John.

Farian decides to keep Fabrice and Robb on after the shoot and make them stars, but when the truth is exposed, they have to get their award back and are kicked out of their music label, which also removes their music from its catalog. Things got even worse for the duo when fans filed a class-action lawsuit against them, which resulted in refunds for many for attending Milli Vanilli concerts or buying their music. Then they faced another blow when David Clayton-Thomas sued them for copyright infringement in 1990. In the 1990s, John and Brad decided to get their vocals back without Charles and started playing The Real Milli Vanilli. New singers Gina Mohammed and Ray Horton also joined the new band, and they released an album called The Moment of Truth in 1991.

Robert “Rob” Pilatus is a German singer, dancer, and model who performs as one-half of the pop music duo MiliVanili. Interested in show business from a youth, he started his career in the entertainment industry as a model and breakdancer. Pilatus was briefly part of a band called Wind before music producer Frank Farian found them and founded Milli Vanilli. Rob Pilatus, born on June 8, 1965, in New York, USA, is the biological son of an American soldier and German stripper. 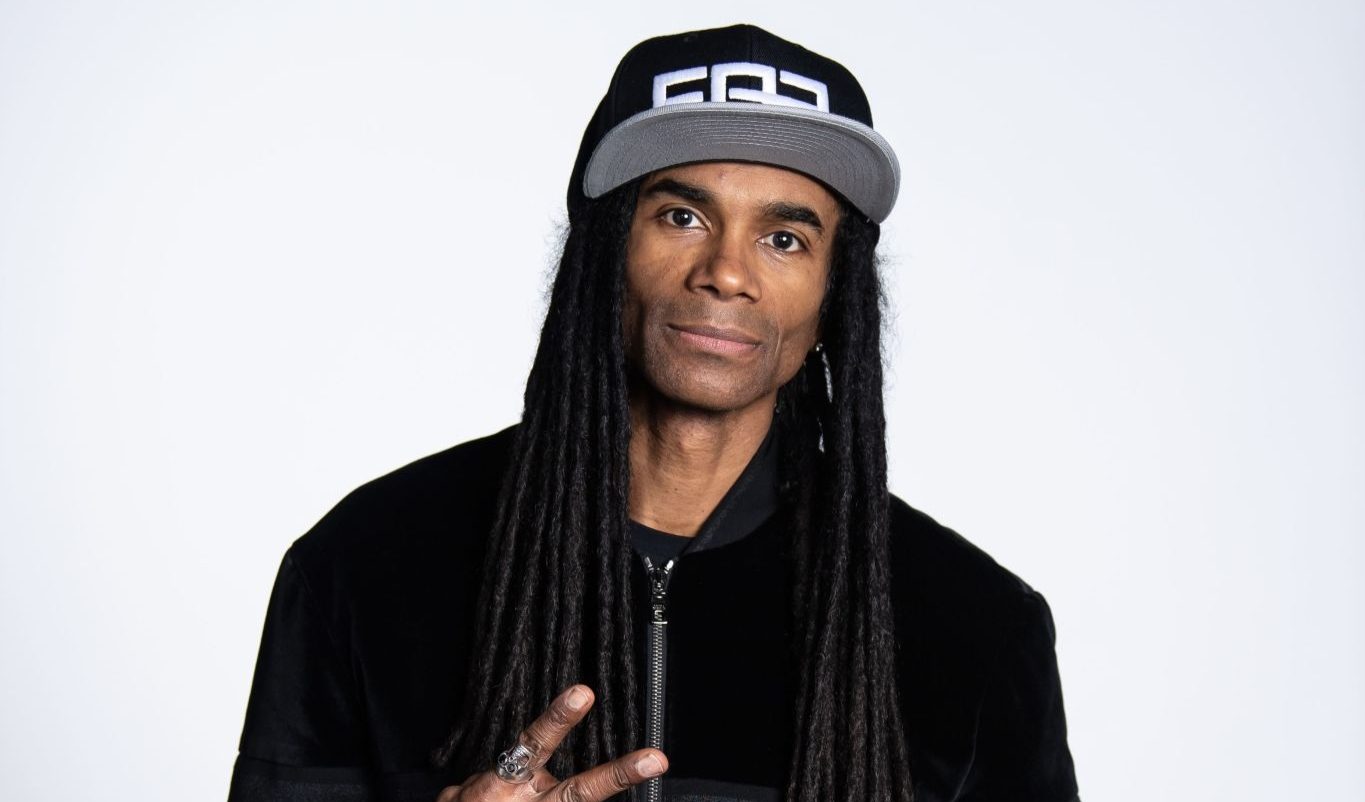 Shortly after Rob’s birth, his parents abandoned him, and he grew up in an orphanage in Munich, located in Germany. Rob was adopted by a German family and raised with his adoptive sister Carmine. He started performing very early. In Germany, Rob worked as a model and breakdancer. When he was 22, he entered the Eurovision Song Contest in Brussels in 1987 as a member of the band Wind.

Fabrice Morvan saw this beautiful world on May 14, 1966, in Paris, France, and is a singer, songwriter, dancer, and model. Fab is best known for his role in the platinum pop music duo Milli Vanilli and for his solo studio album “Love Revolution,” released in 1990. However, Fab is popularly known for his role in the musical battle, where it was revealed that neither of them sang on Milli Vanilli’s records. It is estimated that Fab Morvan’s net worth be around $250,000, which is earned from his career in the music business, in which he has been involved since 1988.

Also Read: Prince Andrew Scandal: All you need to know about the Virginia Giuffre Case