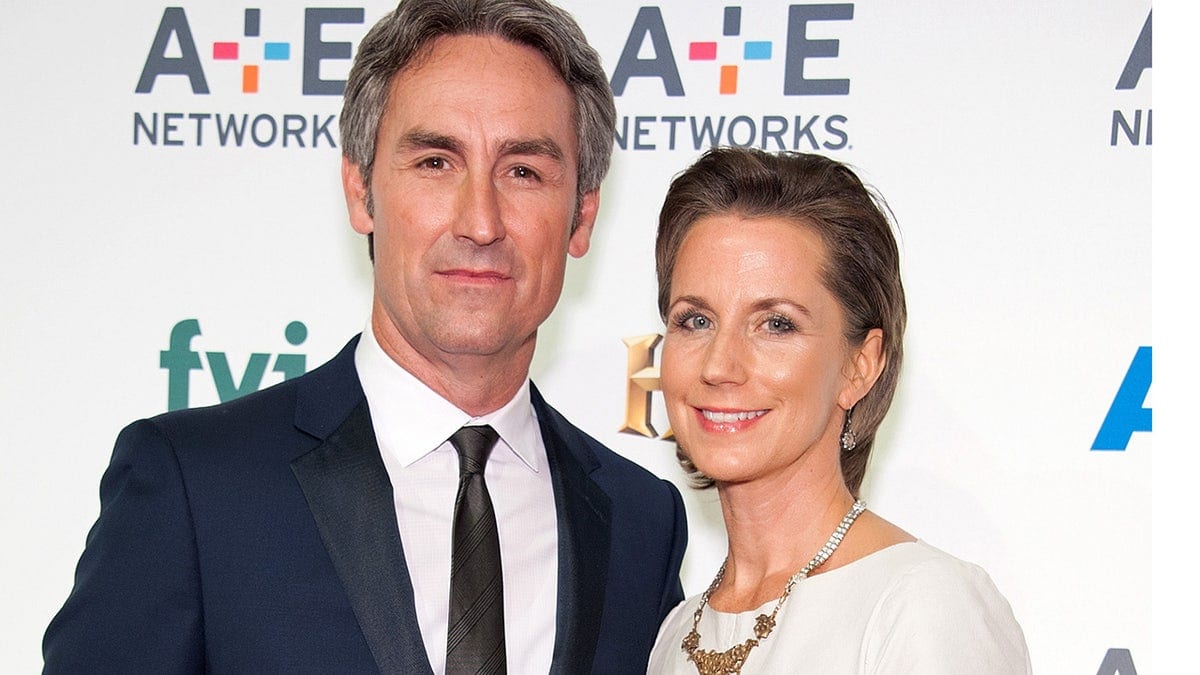 Mike Wolfe is popularly known in the American subcontinent for being a successful reality TV star and a keen enthusiast of antiques. He was cast as host in the show American Lickers that used to air on The History Channel starting from 2010. This show was all about Mike along with his pal and co-host, Frank Fritz. They both are seen setting a journey through the whole country, trying to scan the old shops and sheds and even barns and garage sales. They are most passionate about antique finds. American Pickers soon became one of the most popular programs available to watch on The History Channel.

Till this point in time, you guys should know that the series has aired over 300 episodes, with them ranging in a total of 22 seasons. Also, Mike Wolfe did not just star in this series; but instead he also lent a helping hand in being an executive producer. Later in 2012, Mike also signed a gig deal with Indian Motorcycles. Thus, he also decided to make a show about the whole journey, and CBS piped in to purchase it.

Later in 2018, we saw Mike Wolfe appearing on NCIS by himself. Well, Mike is undoubtedly a successful entrepreneur and a television personality. He has gone on to write and publish a series of books about his profession, such as American Pickers Guide to Picking, which was officially released in 2011. Then we have Kid Pickers: How to Turn Junk into Treasure which he gave out later in 2013 after his first book was much appreciated by the fans. 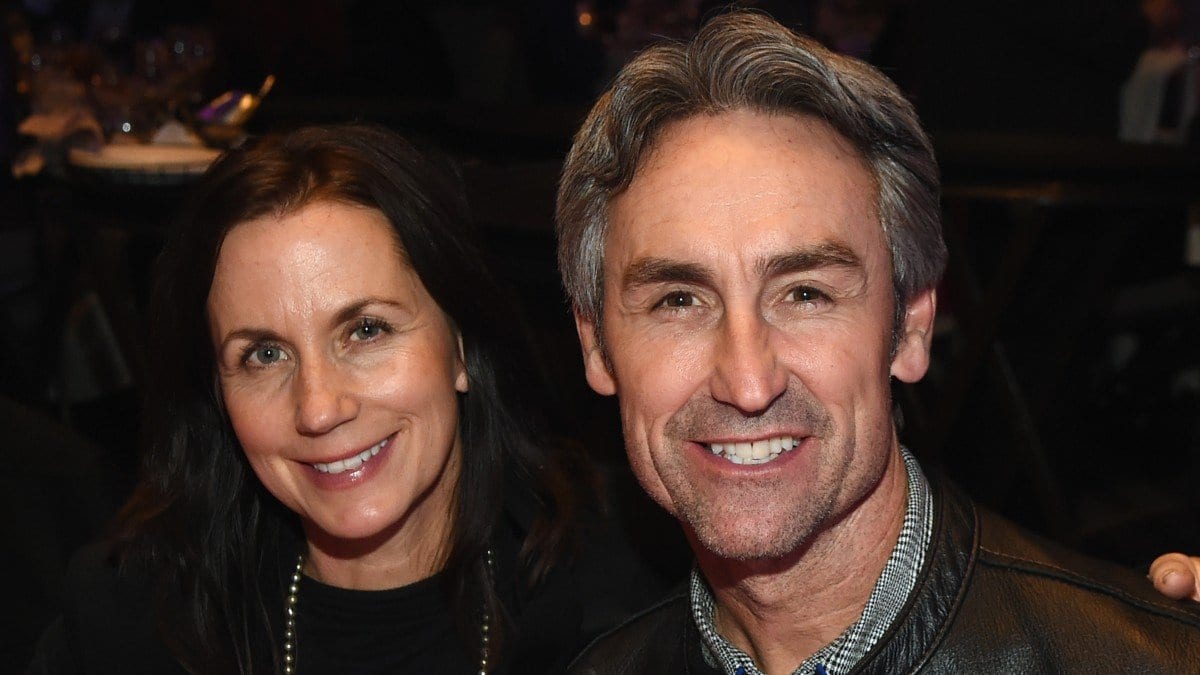 Mike Wolfe and His Wife

As for Mike Wolfe, he was born on the 11th of June 1964 in Joliet located in Illinois. He has two siblings named Beth and Robbie. The three of them were brought up by their single mother named Rita. He was very young when Mike developed a passion for picking and knew that it was something he would love to do. Later, he, along with his family, relocated to Bettendorf in Iowa. This is the location where he came across this hobby and a profession. He used to take the old bikes out of the trash of their neighbors and used to sell them as a vintage products.

Also Read: Who is Timothee Chalamet Dating? A Look into His Love Life

Later, he started his potential search in various alleyways as we as the abandoned houses in his local area in hopes of finding some antique vintage items to sell. American Pickers was hosted by Mike Wolfe as well as his mate Frank Fritz. The two met while studying at Sudlow International School. Later in 1982, Mike graduated from Bettendorf High School. Now, people have started to wonder about what the is the net worth of Mike Wolfe and how much he can make with his profession in vintage picking. If you are one such fan, we have got you covered. Here, we have wrapped up all the details which you will need to know about it.

Mike Wolfe’s net worth is 7 million US dollars as of 2021. As for when he started his career in the sport, we saw Mike Wolfe looking around for antiques as well as some of the other hidden treasures before he even stepped foot into the elementary school. His first true passion was in antique bikes. This led him to build a career in competitive racing and thus, he even opened his own bike shop called The Village Bike Shop.

Later, we saw Mike swindling around the old vintage stuff around his city. When he was asked about what was his best find in till this point in time, then he did not hesitate to mention it was a warehouse which was full of Indian Motorcycles. Later in 2000, we saw him opening up a shop called Le Claire in Iowa. After this business venture became pretty successful, he decided he wanted to open at a second location in Nashville in Tennessee, in 2011. Then in 2012, we saw him selling his own lighting collection and Restorations while working at the Nashville store.

Also read: Mike Wolfe Divorce: All About The Shocking Split.