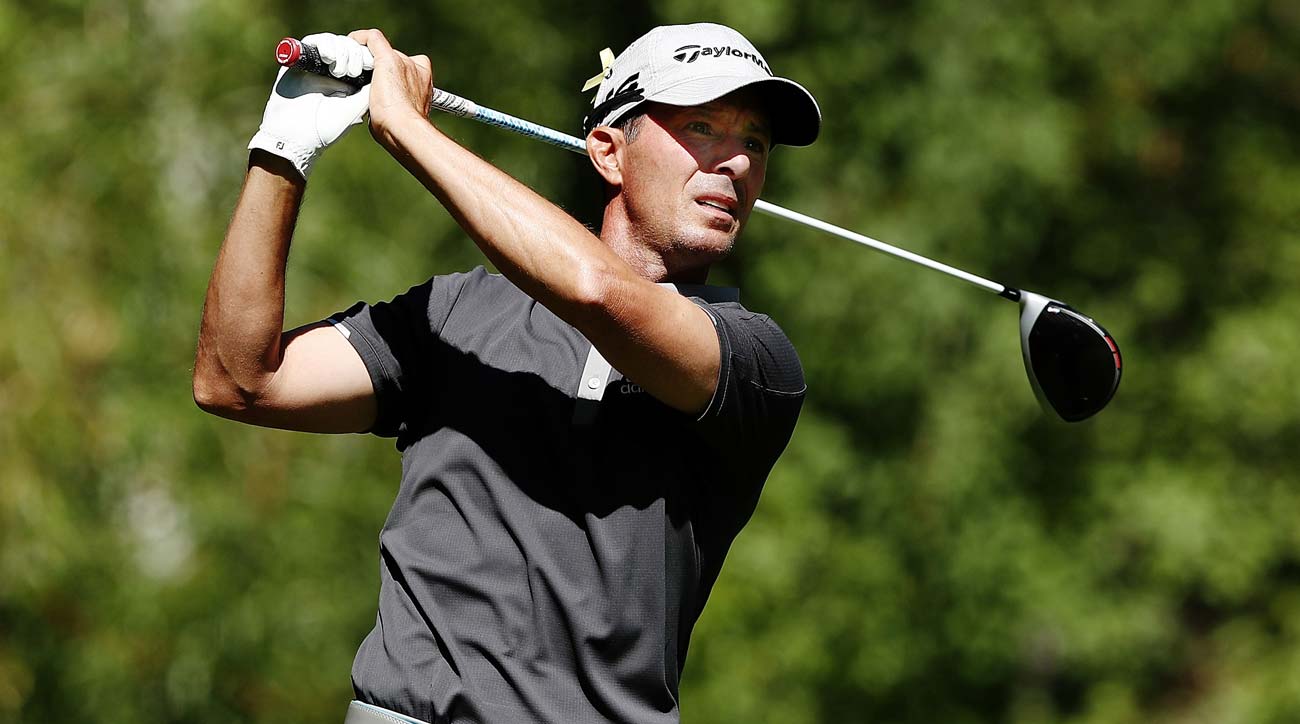 Mike Weir Net Worth In 2021: Early Life, Career And Awards

Mike Weir is a well-known 50-year-old Canadian golfer who plays on PGA Tours. He has been now considered as a golfing legend because of his amazing skills, and he has remained on the list of top 10 golfers globally for almost 110 weeks between 2001 and 2005. He plays golf left-handed, and there are very few people on this globe who plays golf left-handed, and he is one of them. In his entire career of golf as of now, he has won a lot of championships and tournaments and has received a lot of awards and titles.

This man is having millions of fans throughout the globe and a lot of people deeply follow him for learning the tactics and tricks of golf as he is an inspiration for millions. He is best known for winning the 2003 Masters Tournament, making him the only Canadian golfer to win ever win a major tournament. We know he has a big fan following, and a lot of people want to know some major details about him, and that’s why today, we are here to share some exciting details about his early life, career, awards, and especially his net worth. 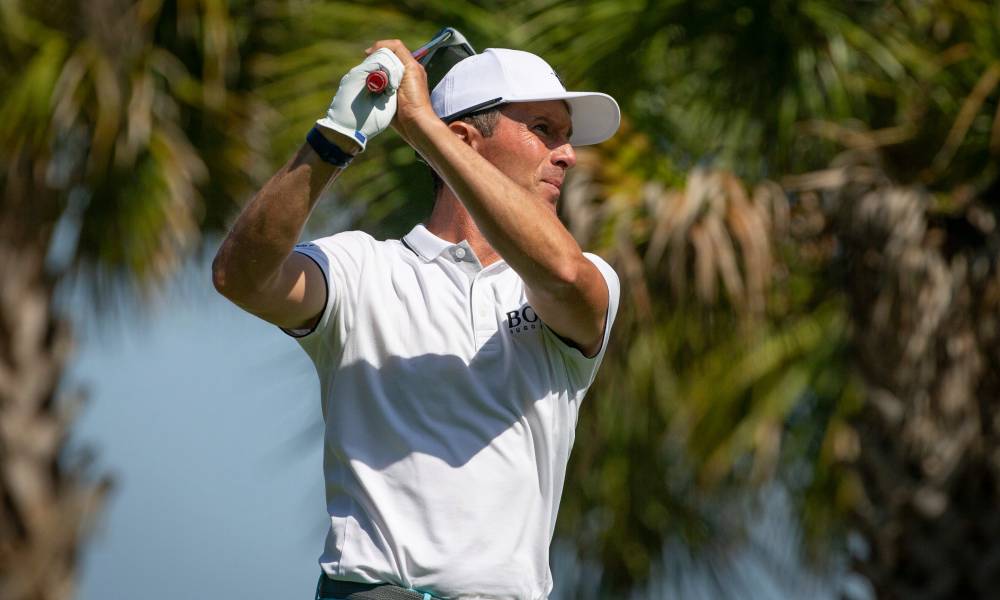 Weir was born in Ontario to a very not-so-good-to-do family. His parents were earning enough to provide them all the necessities but can’t afford to have a luxurious life for them but this was never a problem for him. As every Canadian boy, his first favorite sport was hockey and he was a natural left-handed player. His transition from hockey to golf proved to be really fruitful for him and it’s so far so good for him and he has achieved everything in his life that he has ever dreamed of, and this was only possible because of his hard work and struggles.

He won his first tournament at the age of 12, and from then only, there was no looking back for him and he keeps rising to the heights of success. After all his junior career and struggles, he finally turned into a professional player in 1992 and started playing for Canadian Professional Goal Tour where he won three events. He has 8 PGA Tours and 7 other tour wins as of now. In the US Championship, his best record was when he got the third position in 2003. His best record in The Open Championship is when he got the seventh position in 2008.

His major achievement was getting his first position in Masters Tournament in 2003, and he is the first and only Canadian to do so. As of now, he had received the Lou Marsh Trophy in 2003, and he became a recipient of the Lionel Conacher Award for the years 2000, 2001, and 2003. Now coming to his personal life, he married his wife Bricia in 1992, and they got separated in 2014, and he has two children with her named Elle and Lilli. As of now, he is dating Michelle Money since 2016, and they both are living in Utah, United States. 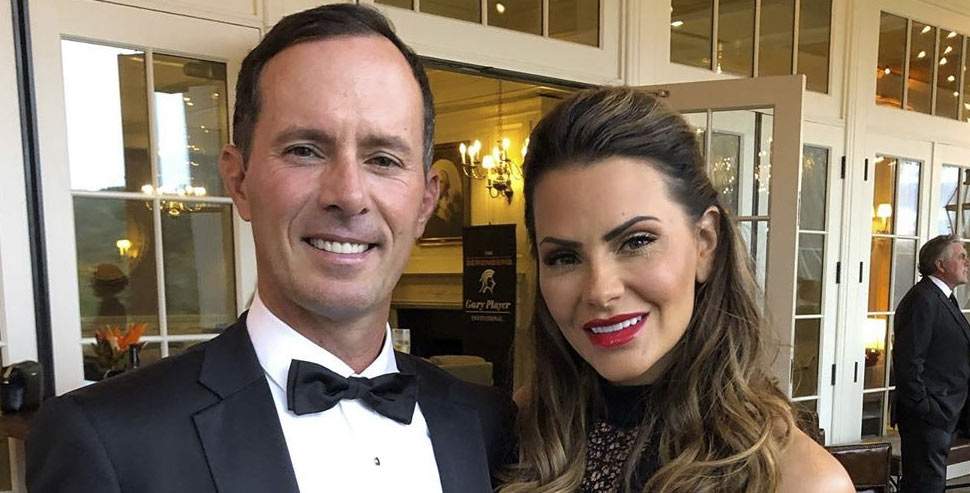 Mike Weir With His Recent Girlfriend

Mike Weir is having a net worth of $32.5 million as of now. A huge part of his net worth comes from his golfing salary and match wins. He is the only Canadian to win a major tournament as of now making him the best golfer in his country. He also earned a good amount of money from brand endorsements and paid promotions that contribute a good chunk to his net worth. He has been approached by a lot of brands, but he has the policy to promote or endorse only those brands which he himself uses or finds worthy enough.

Even at the age of 50, he is doing extremely good and still is getting approached by a lot of brands which helps him in earning a good amount of money. Recently, it came to the limelight that he has made a big investment in a Texas-based startup, although the amount he has invested and the name of the startup haven’t been revealed, but it can be a good source of income for him in the coming future. These were some major updates about his net worth as of now, and we will soon update some more updates about him on our site so stay tuned.

Also Read: What Is Felix Verdejo’s Net Worth? The Boxing Star’s Career & Earnings