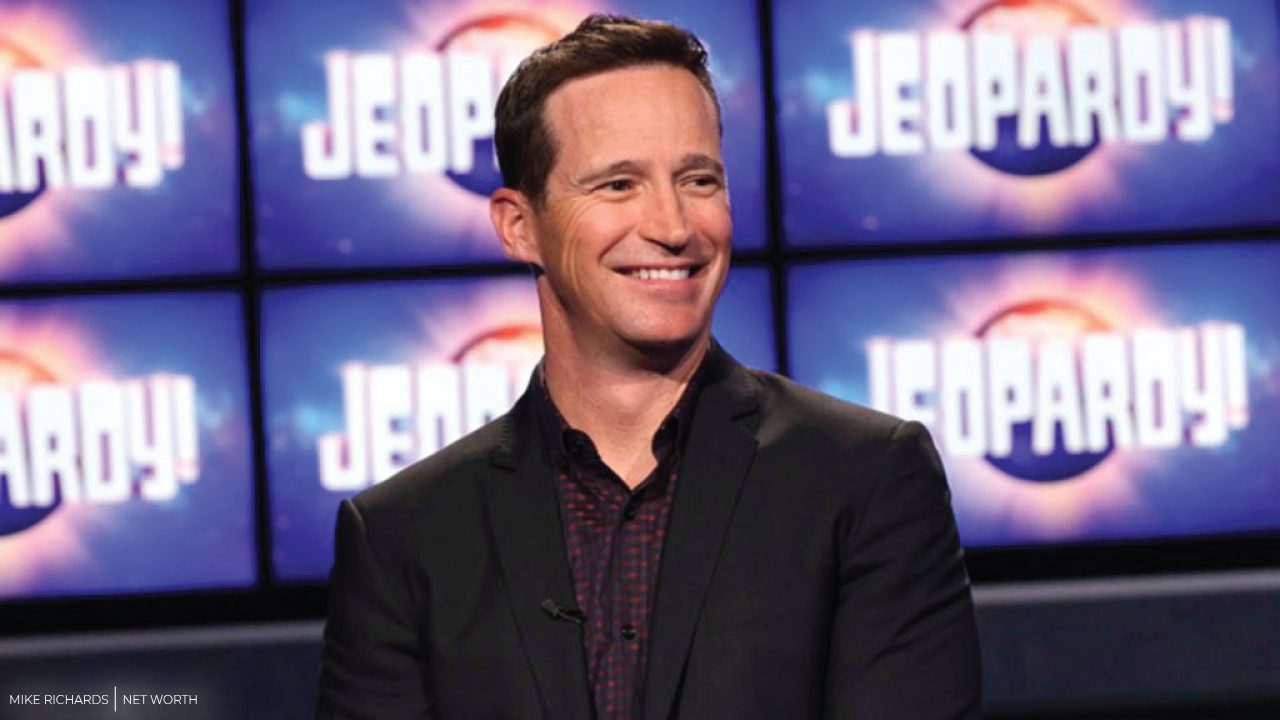 Today we will be discussing the Net Worth of Mike Richards. One might recognize him from the reality Tv show High School Reunion in which he served as the host. He is also an American television producer. Born Michael G. Richards, he was also the second host of the American reality TV show Beauty and the Geek. The television personality was born on the 5th of July in the year 1975. He was born and brought up in Burbank, California. After graduating from high school, Richards went to Pepperdine University in Malibu, California.

Mike Richard is the executive producer of the American television game shows Jeopardy! which was created by Merv Griffin. You might have heard some news about him quitting as a game show host from Jeopardy. Richard became the host of the game show after replacing the previous host Alex Trebek, but recently, he quit due to severe backlash from the public. Basically, the show happens to be a quiz competition. The participants of the quiz are provided with clues, and they are supposed to respond in the form of a question. Read this article till the end to find out what the backlash was about and also to find out Mike Richards Net Worth. 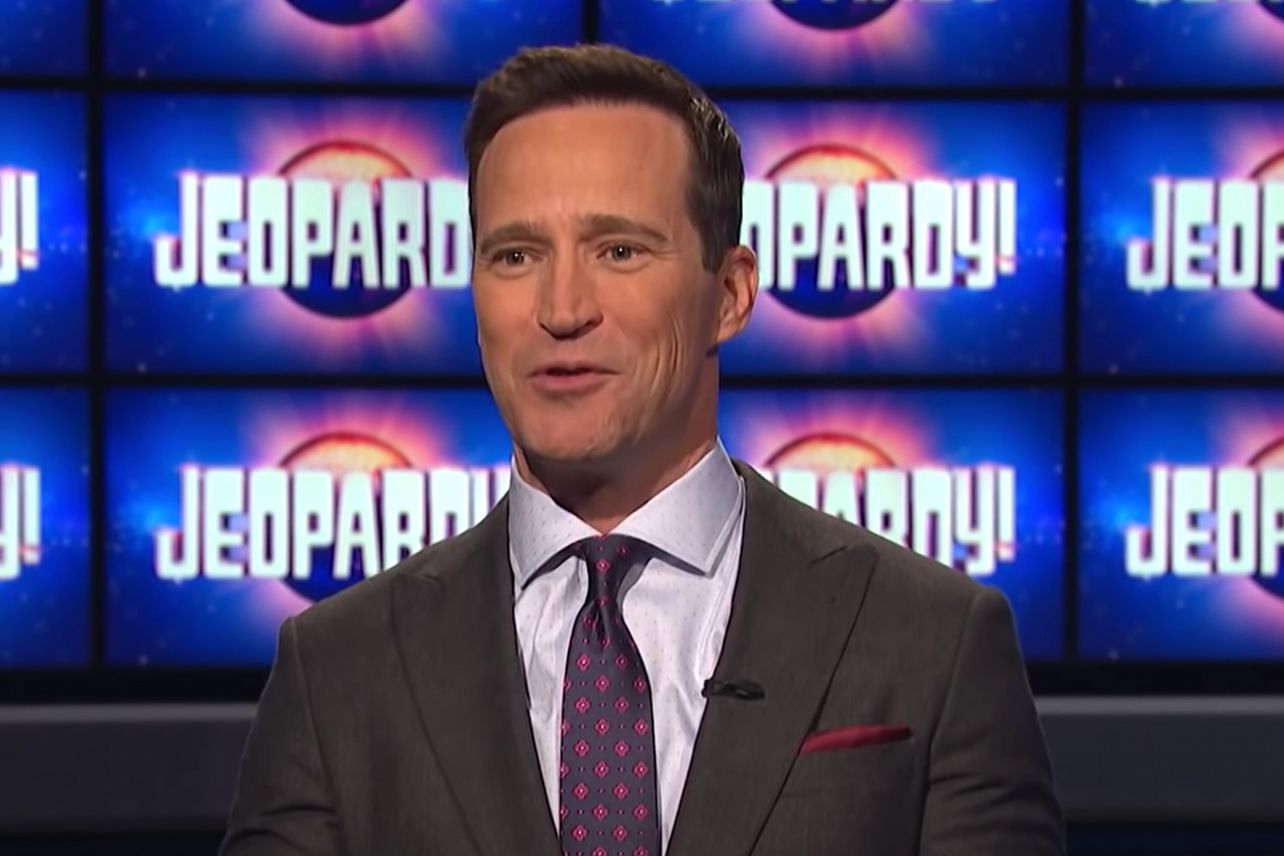 Make sure to also check out: Lance Armstrong Net Worth: How Rich Is The Former Professional Road Racing Cyclist?

The net worth of Mike Richard is an estimated 6 million US dollars. Let us look at where Richards income comes from. As mentioned earlier, Richard is the executive producer of Jeopardy! He started his post only last year. Recently, Richards took up the role of the host of the game show. However, after just five episodes, he has decided to step down from the position. Ken Jennings commented on this situation, saying that ” Jeopardy is one of the last pure things in a troubled age, and I hate that something pure like that has to be sullied by backstage drama”. 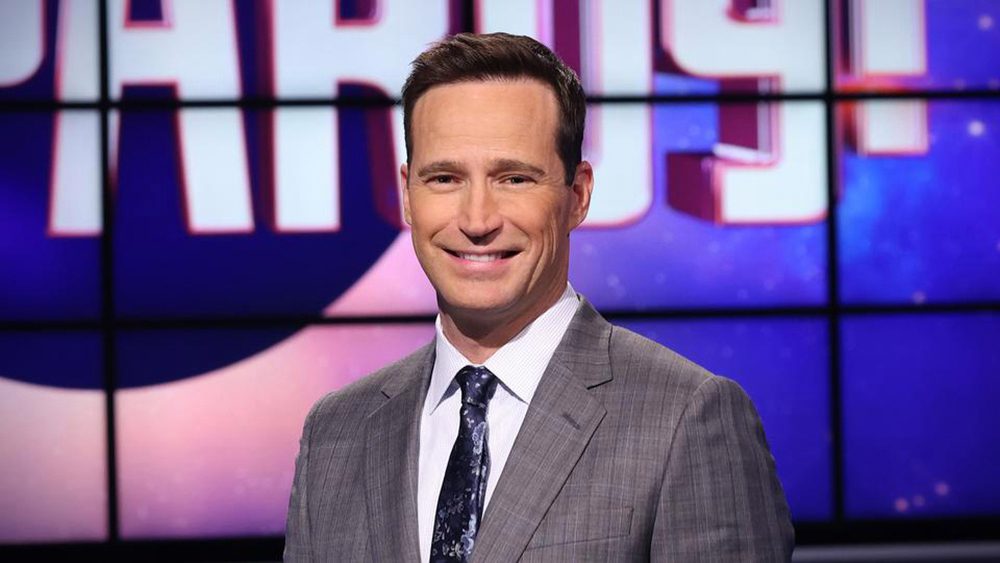 It was reported that in Richard’s old podcast The Randumb Show recorded in the years 2013 and 2014, he made several downgrading remarks about people with mental illness. It was also revealed that in this podcast, he also made fun of Jewish people and made many sexist jokes about women’s bodies. After these comments he made surfaced online, Richards decided to resign from his post as the host. Sony Pictures Television was also concerned about these new findings and was totally supportive of Richards decision. The episodes that contained Richards as the host are yet to air on Television. Reports suggest that those episodes will air during September this year.

Richards also apologized for his actions saying that he was very sorry for the unwanted negative attention and also didn’t want Jeopardy! Staff to suffer because of his actions. He added that he was going to try his best to regain their trust and confidence. As for now, Mayam Bialik is going to replace Richards as the host of the game show.

Before Jeopardy! the 46-year-old  has produced many game shows in some seasons of the American show Weakest Link. Additionally, he was also the executive producer of the shows The Price Is Right and Let’s Make a Deal. Richards was also one of the top picks to host the show The Price is Right, but eventually, the role went over the American actor and comedian Drew Carey. Even in his earlier designations, Richards was a problematic person. Apparently, Richards fired most of the long-time staff of these game shows and often disrespected them. During his time on the show Let’s Make a Deal, he abandoned his work and also fired some employees who called him out for his actions.

In the year 2012, Richards hosted the game show titled The Pyramid, which premiered in GSN. His podcast called The Randum Show in 2013-2014 was taken offline due to the severe backlash he received recently. The American TV personality is married to Stephanie Richards. Together the couple has two children.

Also, Read Addison Rae Net Worth: How Much Does The TikTok Star Earns?