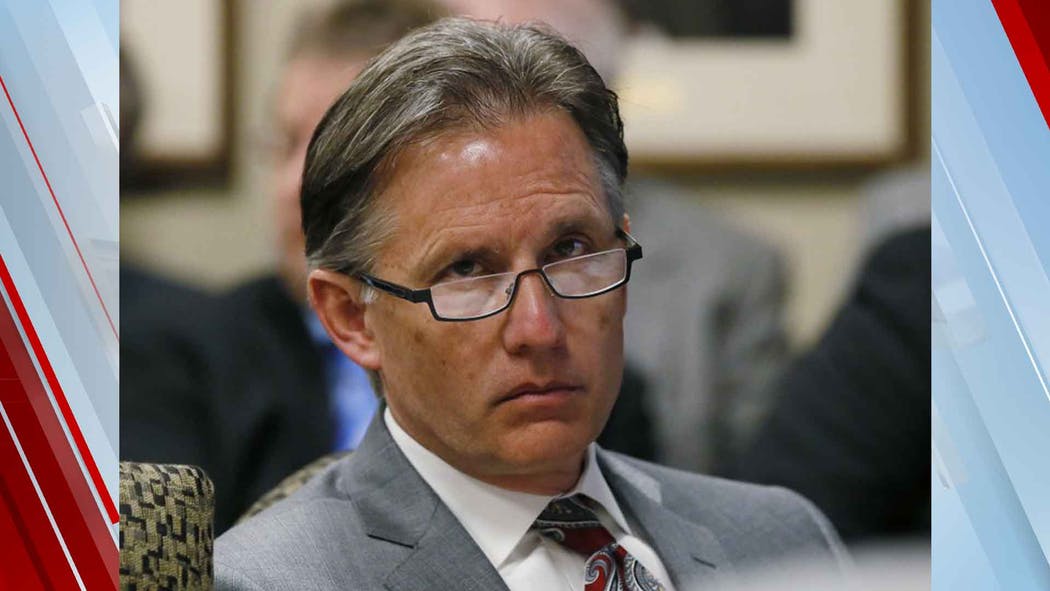 Oklahoma Attorney General Mike Hunter took everyone by surprise after announcing that he is going to resign soon. This announcement is coming just a few days after the Oklahoma general filed for divorce from his wife after a long marriage. While Hunter has not disclosed any additional details about his sudden resignation, people are assuming whether this has to do something with his alleged extramarital affair. It seems like the attorney general is protecting his image, and given the sensitivity of the situation, he is stepping down from his position.

While confirming his destination, Mike Hunter further states that there is a risk of distraction from personal matters that are becoming public. We wonder whether he is talking about the controversial affair that media tabloids are claiming him to be involved in. The recognition just comes two to three days after the speculation, and many are pointing out the irony of the situation. Moreover, the media tabloids are keeping the name and identity of the woman a secret, and no one knows much about this woman.

Mike Hunter Affair: Is This The Reason For The Oklahoma General To Announce Resignation?

Just a few days ago, Mike Hunter took everyone by surmise after it was alleged that the General is involved in an extramarital affair! When media tabloids did a bit of digging into it, reliable sources claimed that the alleged affair was with a state employee who does not work in the attorney general’s office. 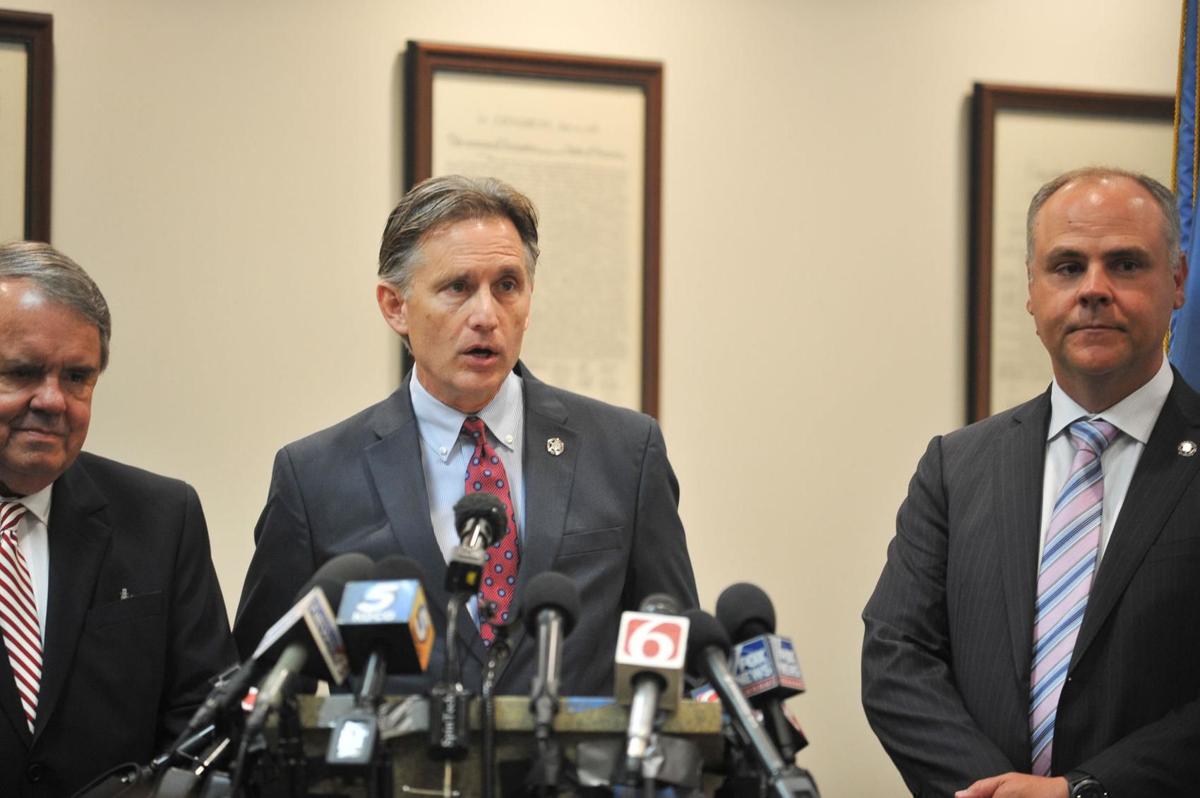 The rumor was all the more consolidated after Mike Hunter announced a split from his wife Cheryl after 39 long years of marriage! While citing the reason for personal matters becoming public, is the general talking about the whole extramarital mishap that he is stuck in? The general further explained in the public statement that he simply cannot allow a personal issue to overshadow the vital work the attorneys, agents, and support staff do on behalf of Oklahoma.

Mike Hunter Is Getting A Divorce From Wife Cheryl  After 39 Years Of Marriage!

Cheryl Hunter, who is also an attorney, has addressed the divorce announcement stating that she is completely heartbroken. However, she further added that her sole priority is to take care of her sons, daughter-in-law, grandson, and her parents. It is reported that the office night has asked the general to respond to questions about his alleged affair on Wednesday. Moreover, a state of complete and irreconcilable incompatibility that has arisen between the parties has been cited as the reason for the divorce. The two have been together for a long, and this sudden divorce has shocked everyone. Does this have to do anything with the alleged extramarital affair?

On @FoxNews with @cvpayne to talk #Keystonepipeline and why canceling it was the wrong move by the Biden administration, next. Tune in. pic.twitter.com/estdLlM1Xw

Mike Hunter is yet to respond about the extramarital affair. Mike Hunter recently made headlines after he urged the U.S. Supreme Court for a special cause. He has asked the legal authorities to take a Mississippi case that would allow states to ban abortions after fifteen weeks. He had earlier joined cases that talk about the restrictions on dilation and extraction abortions.

While confirming his resignation, Mike Hinter has issued a lengthy public post thanking the ones who entrusted him to fulfill the role and further apologizes that will no longer be here. Hunter further extended a very heartfelt appreciation for those employees who chose public service and to work for the office for all these years. According to reports, Hunter’s last day will be on Tuesday. 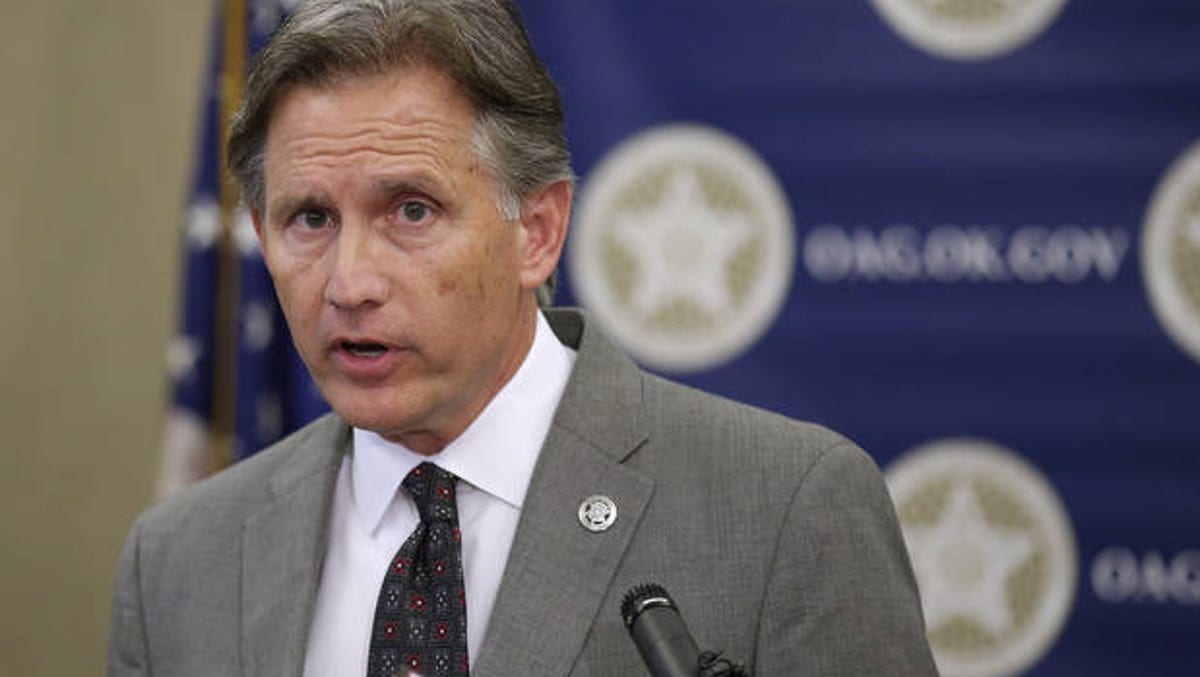 Moreover, Gov. Kevin Stitt has also addressed the announcement saying that he respect’s Mike’s decision. He also added that Mike will do what he thinks is best for his office and the State of Oklahoma. Stitt added that he is well aware of the fact that Mike Hunter is going through a difficult time. While  Mike Hunter is tight-lipped about the whole controversial situation followed by the extramarital affair allegations, we might get to know more. The allegation has surely taken the tabloids by storm, and now this resignation has surely complicated the present situation even more.