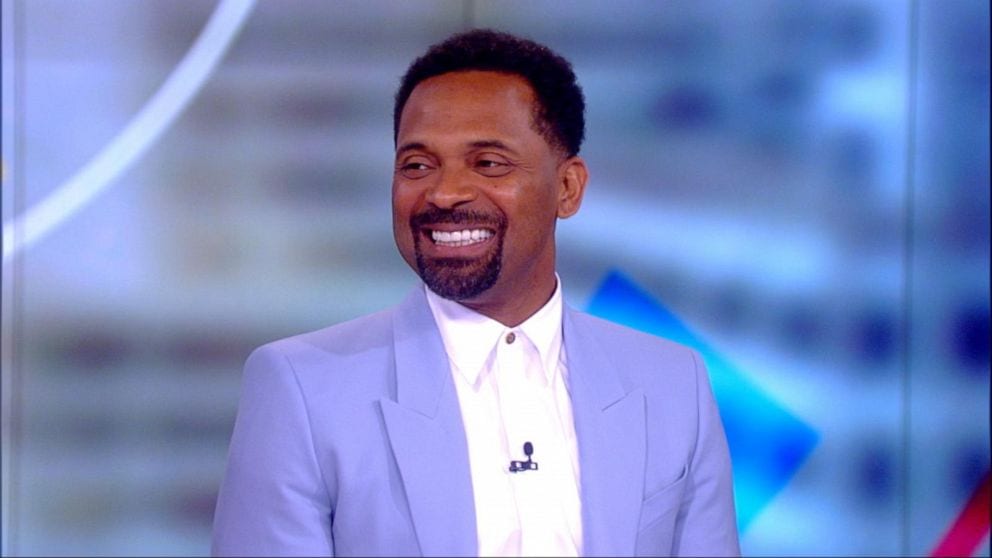 Mike Epps has been such a part of our entertainment media as we may never forget his face when watching comedy films and TV. The actor defined his personality trait as in the comical element right from a very young age. He acknowledged the praise he received and went on to convert it into success. Starting off with appearing in Def Comedy Jam. Then transition into mainstream movies through the directorial debut of Vin Diesel, then starring alongside Ice Cube and in ensemble comedy ventures. Amidst this, he continued his comedy ventures with a stand-up special and transitioned that too into a musical comedy venture.

So coming in a circle, we gotta admit Mike Epps been part of our smile in one form or another. Furthermore, he continues to do so in his upcoming projects such as The House Next Door: Meet the Blacks 2 and Netflix’s The Upshaws. So how good of fortune does the established career of Mike Epps do for him. Here we are taking a look at Mike Epps’ Net Worth in 2021 along with his Early Life, Humble beginning as a standup comedian. Then venturing into films and music altogheter.

Mike Epps’ Net Worth In 2021 is around $8 Million. All his income is mostly part of his movie ventures. The one he whole-heartedly enjoys with his comical touch. He has also embarked on having his own stand-up special Under Rated & Never Faded. Plus he has enjoyed success on the musical side of things by appearing in a number of music videos and having his own comedy album in turn. He also featured in commercials promoting the Super Bowl Village during his time as the “Super Bowl ambassador” in his native Indianapolis for the 2012 Super Bowl. All these ventures compensate as part of his earnings. 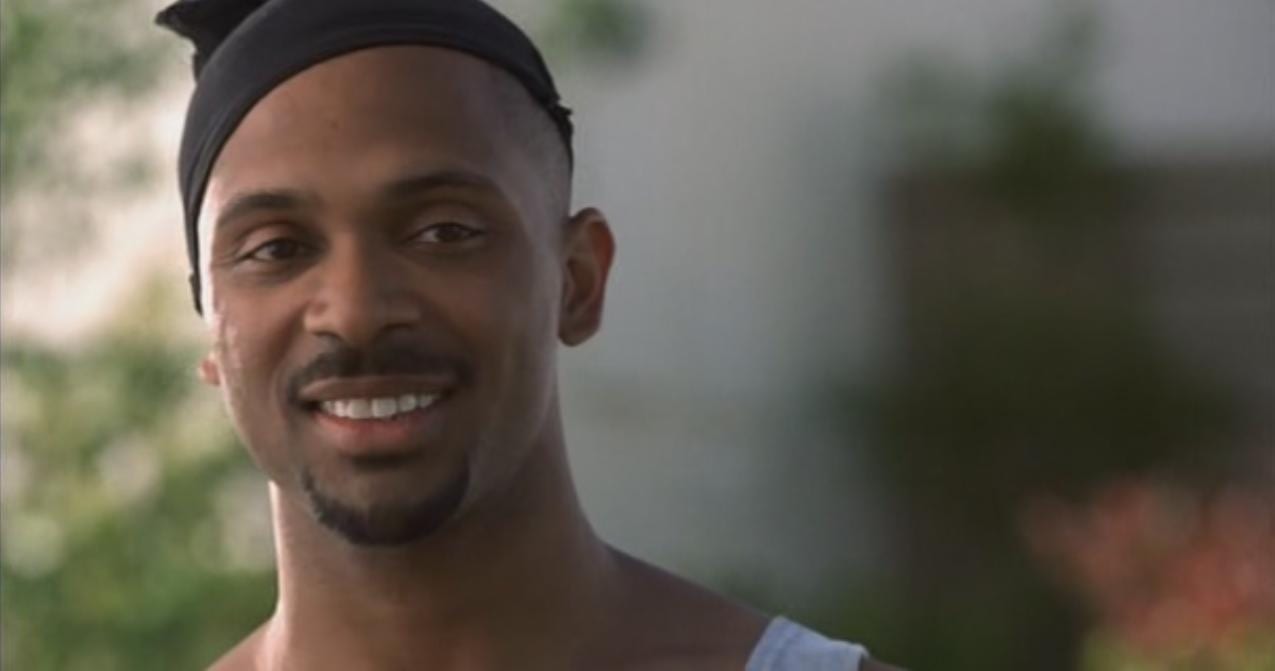 Mike Epps was born on November 18, 1970, to parents Mary Reed and Tommie Epps. He hails from Indianapolis, Indiana, U.S.As a comedian, he started receiving praise at a very young age performing standup sets during his teenage years. He jumped to Atlanta and from there to Brooklyn to pursue a career in comedy. Eventually leading to star in Def Comedy Jam in 1994. The venture marked his professional debut as he went on a Def Comedy Jam tour and starred in two broadcasts of it.

Also Read: Tom Arnold Net Worth: How Rich Is The Roseanne And True Lies Actor-Comedian?

Soon following the success of Def Comedy Jam, Mike Epps made his on-screen film debut. It came in the form of Vin Diesel’s directorial debut, Strays. Then joining the sequel of Ice-Cube’s Friday film titled “Next Friday”. The selection for Next Friday’s role of Ice Cube’s brother took him a number of auditions. Eventually, the hard work paid off. Playing the role of Ice Cube’s brother became a breakthrough success for the comedian. Epps later returned to reprise his role for the sequel of the film titled Friday After Next. He also collaborated with Ice Cube again for the 2002 buddy action comedy film All About The Benjamins.

Apart from being part of the films, Epps has also served as a voice for animated characters. These include Sonny the Bear in Dr. Dolittle 2 and Boog in the 2008 film Open Season 2. Amidst his film career, Epps also released a stand-up special Under Rated & Never Faded. He also was a part of a number of music videos before embarking on his own music career. 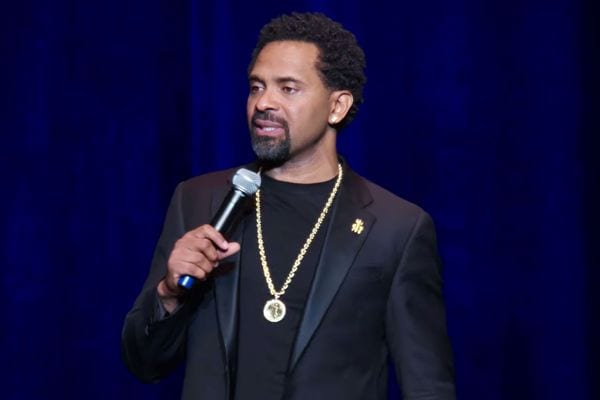 Mike Epps On Only On Mike, Credits: Netflix

Also the parallel to the music, 2008-09 marked as a pivotal year for the star. He became part of movies such as the “Welcome Home Roscoe Jenkins”, “The Grand”, “Soul Men” and  “Hancock”. Later on, the career followed into a number of appearances in a number of different movies. He earned a number of nominations including one for the BET Comedy Award. Epp’s also appeared in a number of Television programs such as The Sopranos (1999), Wild N Out (2013), and Wild N Out (2013).

Also Read: John Mulaney Net Worth: How Rich Is The SNL Star?