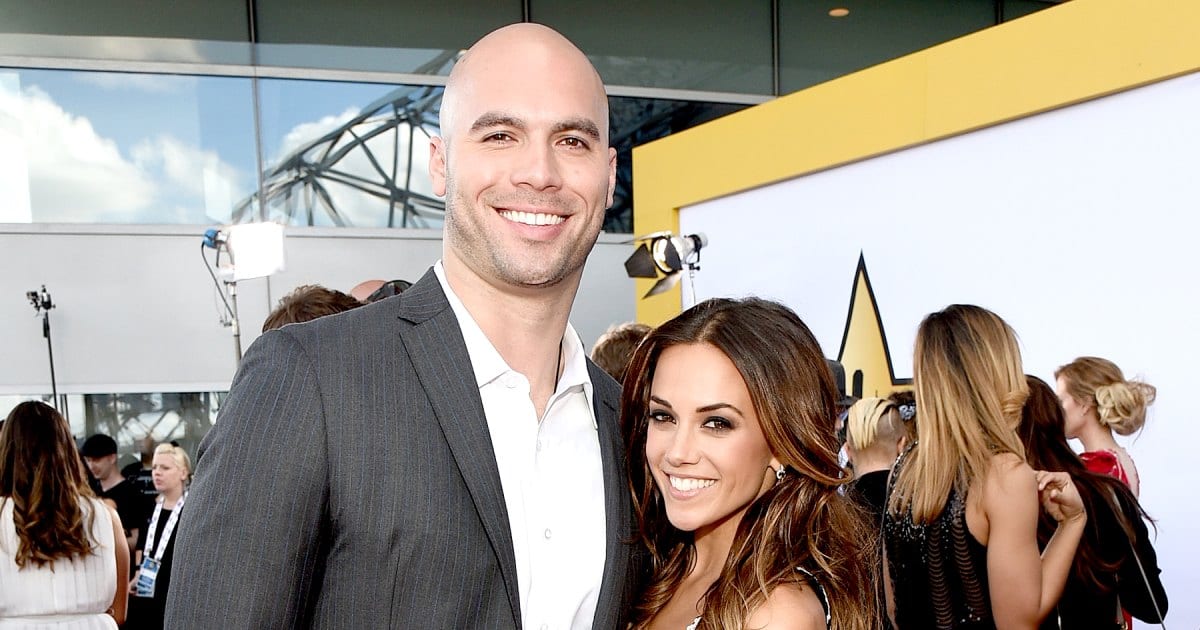 From the baby steps romance in 2014 to tieing the knot in just a year. Then moving on to expanding the family and through a bumpy road. Jana Kramer officially ends her marriage with Mike Caussin. The country music star and the football tight end were one of the favorite country couples during the early 2010s. A promising one for Kramer, who has been looking for forever love for a while. The relationship had begun with strong drives as the couple didn’t think twice to acknowledge their love for each other. But things crashing down, and they went on and off until now.

Recently, Jana Kramer took it to the public and has decided not to carry the pressure on anymore. From infidelity to sexual addiction, the marriage took a huge toll on the star singer. She is done with the marriage and all the hardships and officially decided to part ways with the football star. Thus, filing a divorce immediately. Here we are breaking down everything Kramer has to say and what went down between the country music’s promising couple.

Jana Kramer took it to Instagram to notify the fans and her people about the difficult decision she is making. On the 21st of April 2021, a country artist posted a picture stating its time, and no matter how much she denies it, the words she avoided have become a reality. The post went on to say that Kramer has fought, loved, forgiven, and worked out, as well as given everything she can. Now she has nothing left at all. Thus, it’s time. 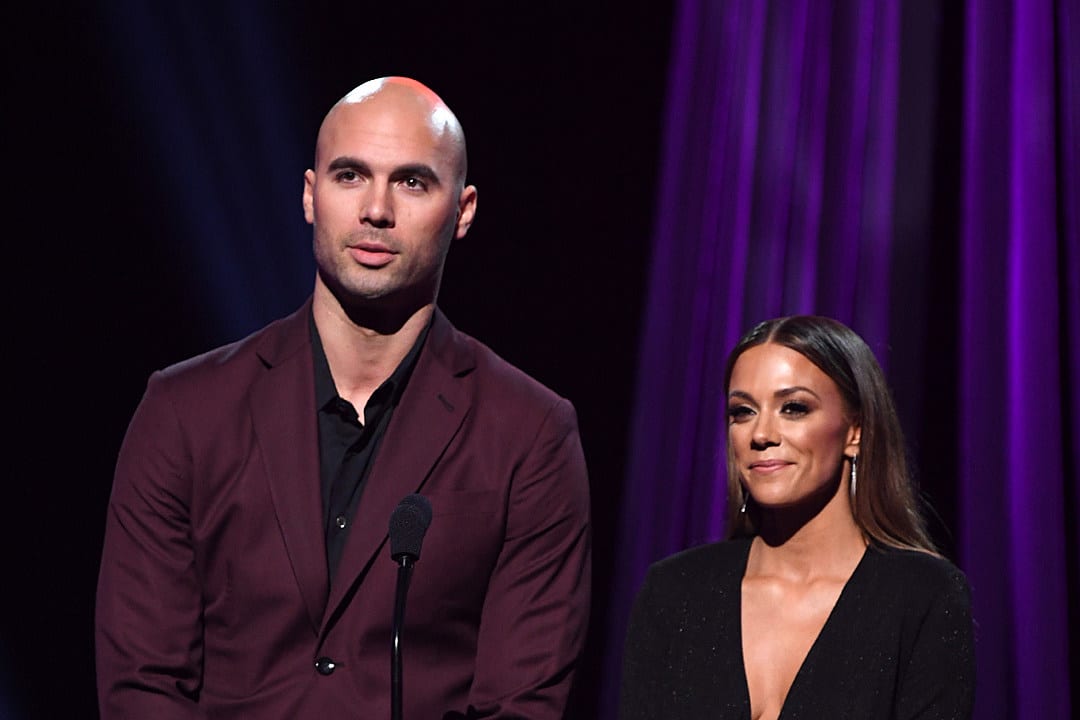 The posy further read Kramer still believes in marriage, love, and building whole-heartedly. It’s just the fact is that she can’t fight any longer. The singer went on to thank all her fans, friends, family, and people who have been with her through this journey. Further, she encourages them to continue their good fight until they can’t fight it alone. You can check out the Instagram post here.

It officially confirmed that the country star has filed for divorce. Thus ending the six-year marriage of constant ups and downs.  It’s been said that Caussin broke Kramer’s trust again. Plus, Kramer has fought for a long time, forgiving and letting it go. It’s hard for her, but she has to come to a full circle by ending the marriage. Jana Kramer and Mike Caussin share two kids, daughter Jolie, 5, and son Jace, 2. No matter how hard we deny it, everyone saw the divorce coming a long way back due to a number of underlying reasons. So, let’s take a look at them.

Also Read: Who Is Russell Married To, Did His Ex-Wife Have An Affair With Golden Tate?

If you know, it’s not the first time Jana Kramer and Mike Caussin had split. The couple had previously separated, and there were nods of Caussin filing a divorce. There was a question of infidelity, sex addiction, and a lot more. Back in 2016, the couple split for a brief period of time. They discussed the infidelity issues, and Caussin went on to rehab to treat his sex addiction. 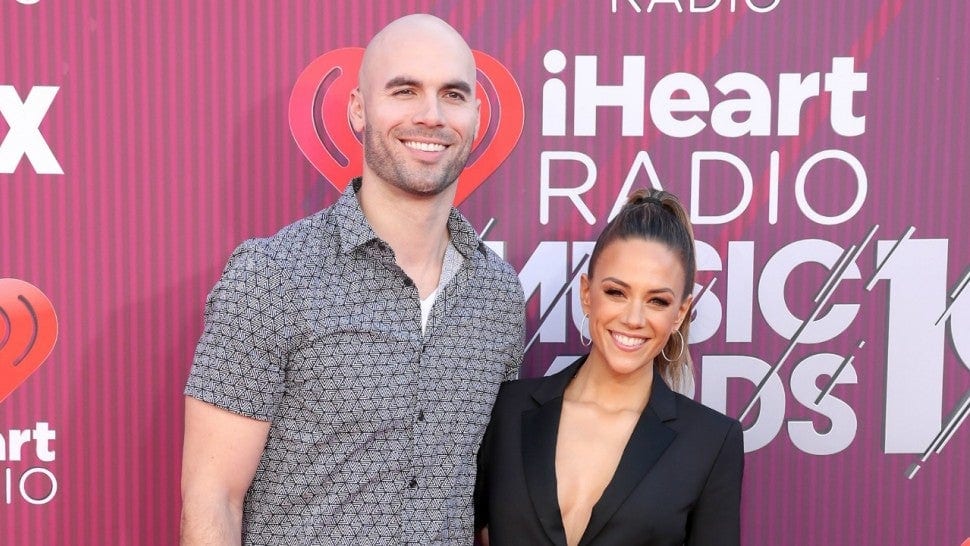 During Caussin’s time in rehab, Kramer competed on the dance reality show Dancing With The Stars. Later in 2020, she revealed that the Caussin actually filed for divorce during the time she was on the show. Still, Krammer went on to show trust, and the couple soon reconciled and started working on their relationship. In her 2020 book The Good fight, Kramer had revealed how much she bashed at Mike whenever he called from the rehab. But still, at the end of the day, a voice in her mind spoke and advised her to give him another chance.

Kramer earlier this year also stated she doesn’t completely trust Mike Caussin but still carried on hoping for him to show up as a father as well as husband. She stated when she found out about the affairs, she just prayed for him and hoped Mike to recover. There were times Kramer received trolls for her decision which she backfired. She supported Caussin through his rehab and recovery, literally fighting against the whole world.

From the way it looks, Jana Kramer has only fought and fought. It’s the same for Mike Caussin as well, who fought for her during his rehab. But now it’s high time for the couple and Kramer. Their six-month marriage that in one way proved we have to fight till we can come to an end. Plus, it’s hard to see it go down like that. We wish the best for both the stars.