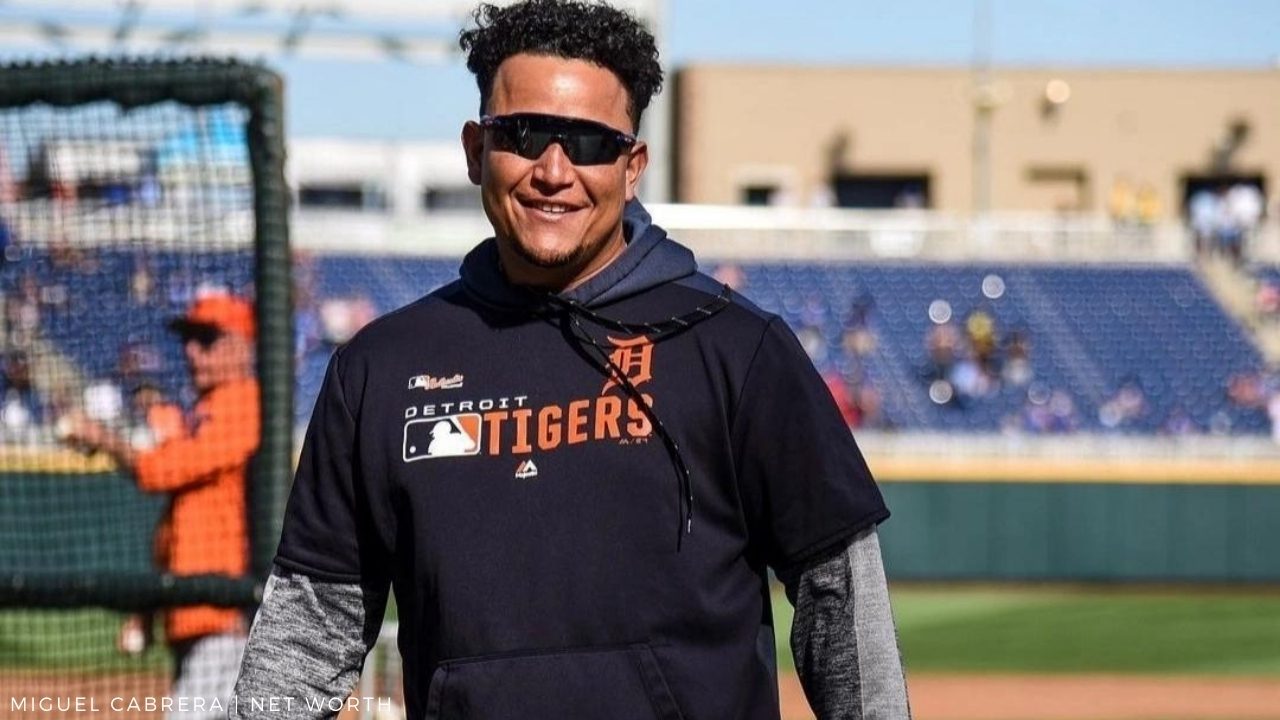 After Football and Cricket, the next sport which comes to our mind is Baseball! It is also one of the most famous games around the globe which covers a huge fan base. People are crazy about this sport and so is the case with its player. And because of this mad love of the audience for baseball, the stars of this sport are paid a handsome salary!

One among them is Miguel Cabrera, who probably is the highest-paid athlete on the Earth. José Miguel Cabrera Torres is a Venezuelan professional baseball player. His other name which his friends gave him is, “Miggy.” He is a baseball first baseman packed with the Detroit Tigers of MLB or Major League Baseball. From the time he debuted to the present, Miguel Cabrera became a two-time American League Most Valuable Player, a four-time AL batting champion, and an 11-time MLB All-Star.

In 2012,  He hold the 17th MLB Triple Crown. And with this, he became the first to do so in 45 seasons. In 2013, he started his career with the Florida Marlins. And later he was auctioned to the Detroit Tigers in 2007. He achieved a high batting average of .348 in 2013, which was his career’s highest. After all this success, he managed to be a millionaire. But what is Miguel Cabrera’s Net Worth?

In 2000, Cabrera made his professional debut by playing in Gulf Coast League. Seeing his skills, he was soon promoted to Class-A ball. He then made his contribution in several minor leagues. And gradually landed at third base with an increase in his batting average to .365. Then in 2003, he made his debut in the major league with Florida Marlins. Being a 20-year-old youngster, he became the second-youngest player to have his debut in Florida Marlin. His start startled everyone. He hit a walk-off home run during his first game. With this, his golden time started. He proved that young blood has the courage for achieving every goal they set. With his service, he favored Florida to beat the New York Yankees to claim the World Series title.

Over the next few years, he maintained a high batting average, beating his records. Till 2005 he managed to finish second in the National League in base hits and 30 home runs. In 2006, he was honored by the responsibility of representing Venezuela at the World Baseball Classic and continued to play well for the Marlins. But internally he had a controversy with a teammate named Scott Olsen.

In 2007, Miguel signed a $7.4-million, one-year contract with “Florida Marlins.” And towards the end, he was auctioned to the “Detroit Tigers.” He signed a profitable eight-year contract. It tuned out to be the fourth-largest in the history of baseball. Eventually, after few matches, Miguel managed to capture the position of first base.

In 2011, Miguel was awarded his first career batting title- The AL batting title. By 2012, he added more glory to his profile by winning the Triple Crown. He then beat all other players in Major League Baseball with a batting average of .330, 44 home runs, and 139 RBIs. In 2013, he amazed his fans by winning his second MVP award. He then in 2014 signed a contract extension with the Tigers. And as of 2021, he became the second Tiger’s player to record 350 home runs and 2,000 hits. And now this player is well settled on a success path. 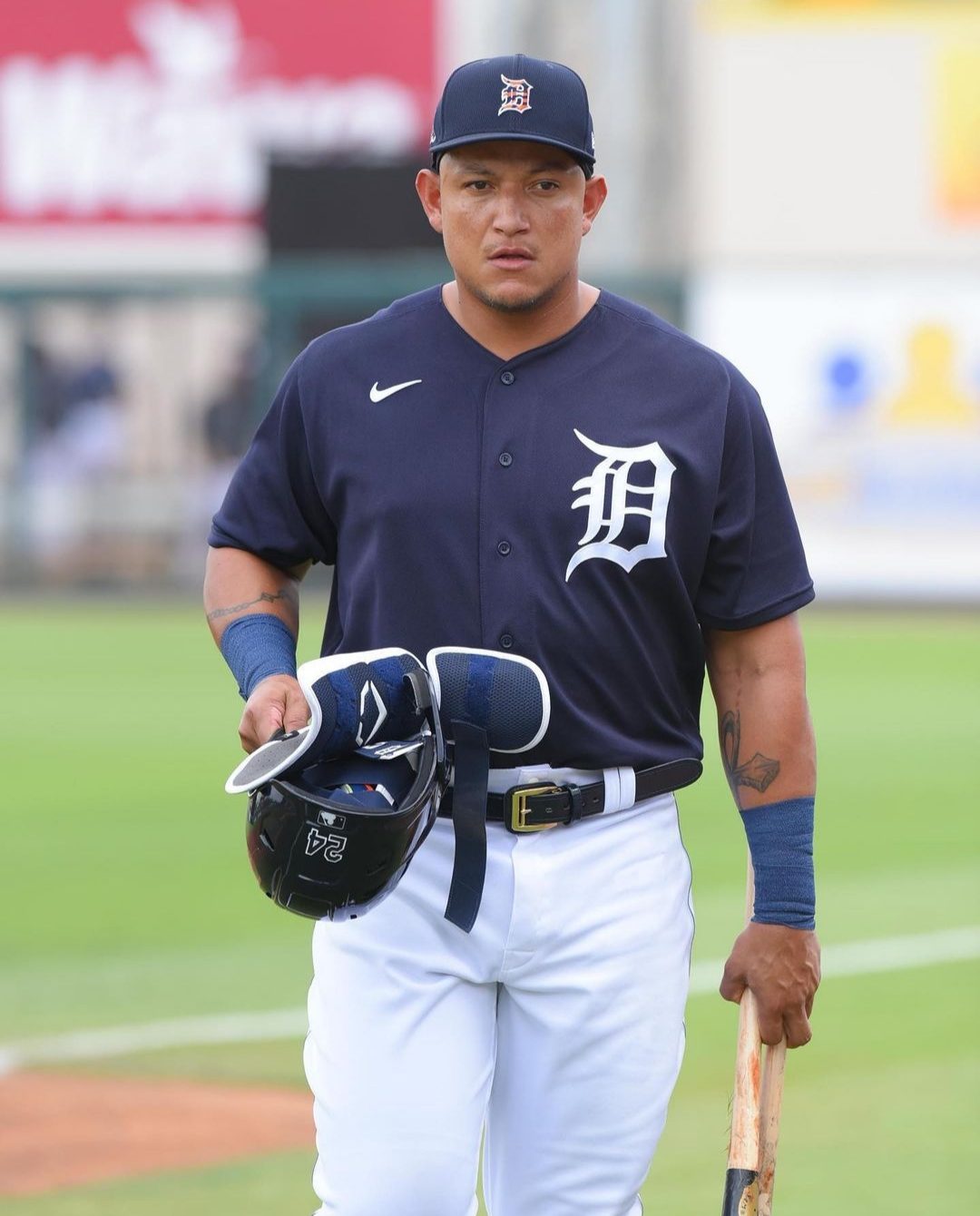 After knowing about all these success stories, the curiosity of knowing his Net Worth is obvious. So, what is Miguel Cabrera’s Net Worth? Miguel Cabrera has managed to reach his net worth at the peak of $125 million. His amazing career and huge fan base, which he developed by sharpening his skills, had made this huge net worth a reality. Although he lives a lavish life, he donates to charities. He didn’t forget the community in which he had brought up. Also, in 2012 he founded “The Miguel Cabrera Foundation.” With this, he manages to raise funds for a large number of children’s charities. Along with this, he is also active in various other community works.

In 2002 he married Rosangel Cabrera. They have three children together. In 2017, the news for their split covered the internet. But later she quit her decision of changing their paths and living a separate life. So now the most famous baseball player is well settled and living his life peacefully. 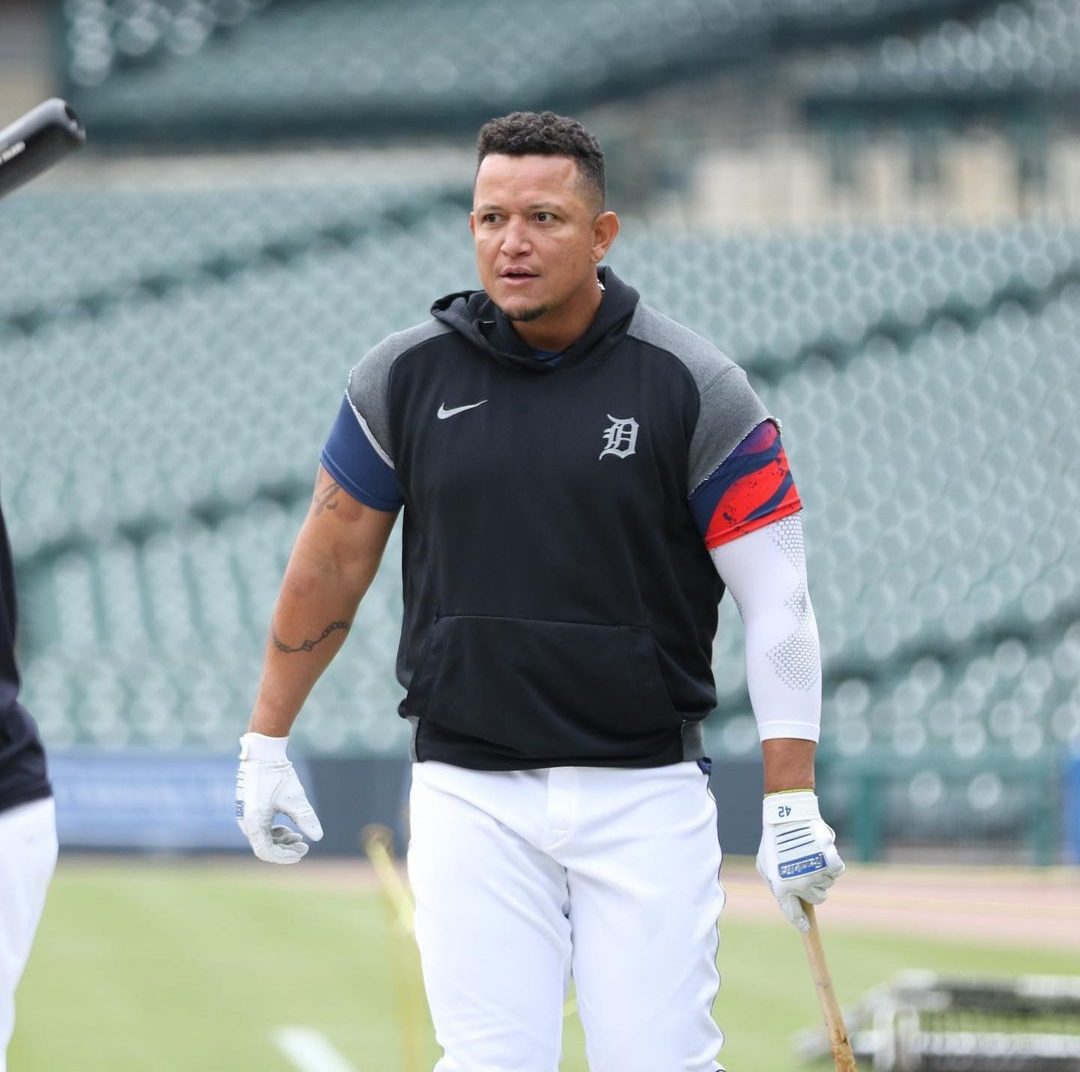 Also read: Are Amelia and Bennett Still Together? What We Know About Them