England is the house of detective series if you think about it. Since the days of Sir Artur Conan Doyle’s Sherlock Holmes to the present, that country has produced countless crime dramas. And today, we cover the Midsomer Murders filming locations. Firstly, if you are not familiar with this crime procedural series, it is based on Caroline Graham’s Chief Inspector Barnaby books. It is a long-running series that began in 1997 and focused on a police detective solving a series of murders in a fictional county called Midsomer. So, where is Midsomer Murders filmed?

With a long-running history on air, with a solid cast and a following good base, many users on the internet are asking where are the Midsomer Murders filmed. And today in Otakukart, we plan to answer that question for you. Additionally, we will share details about this crime drama, as well as tell you where to watch it if you want to join in. Or if you plan to begin watching it to catch up. In consequence, jump with us as we begin telling you what we know about this topic. Let’s begin! 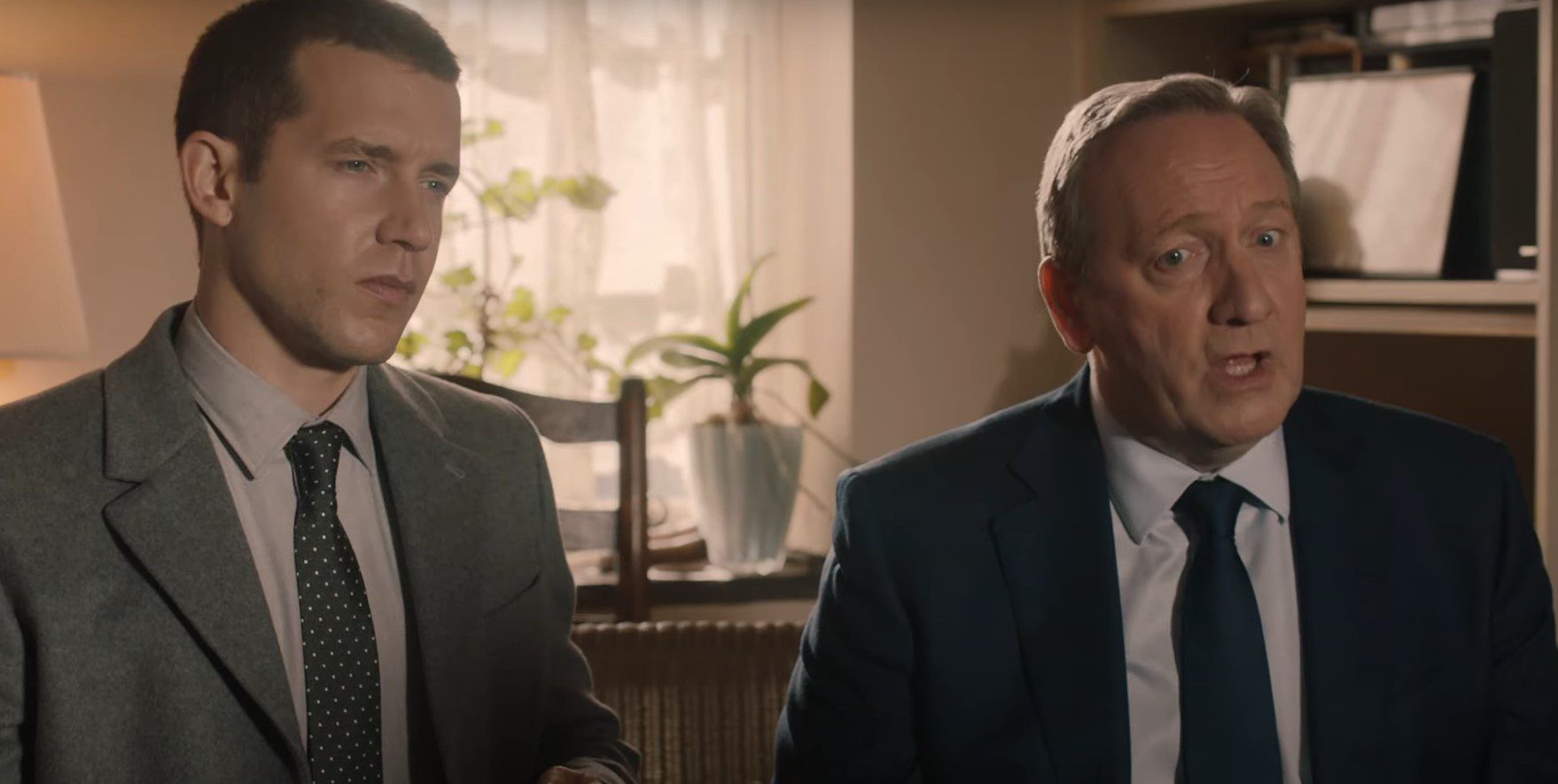 Where is ‘Midsomer Murders’ Filmed?

ITV’s crime drama Midsomer Murders is filmed in southern England, between Buckinghamshire and Oxfordshire. Firstly, some episodes are shot in location, depending on the scenes and on the episode. For example, if the crew needs some outdoor scenes in Oxfordshire. They might take their stuff and cast and shoot in Henley-on-Thames. Conversely, if they need to shoot a scene indoors, they might do it in fancy locations like the manor houses at Dorney Court in Oxfordshire. All in all, it comes down to what the screen demands. And in synthesis, the bulk of the shooting takes place between those two places.

If you wish to watch this popular British crime show, the internet gives you a few options. Firstly, if you live in the United Kingdom, you can log in to the ITV Hub website and watch the show there on the player. Bear in mind that in order for you to do this, you must have a TV license. If you are outside the United Kingdom, we got you covered as well, Midsomer Murders are a very popular show. Additionally, this show is available on Amazon Prime Video for streaming. It is also available on iTunes, Plex, Google Play, Vudu, and Tubi. In the next section, we share with you this series’ cast.

What similar shows to Midsomer Murders can I watch?

If you like Midsomer Murders, and wish to watch a similar crime show. We prepared a couple of recommendations for you. Firstly, we recommend “Wycliffe” it’s available on ITV Hub, and it is a 1990s popular show with five seasons set in Cornwall. It tells the story of a detective named Charles Wycliffe as he solves crimes in the area. Our second recommendation is available on BBC iPlayer, and it stars Benedict Cumberbatch playing the classic Sherlock Holmes role. The series’ name is Sherlock, and it’s a very good version of the classics by Sir Arthur Conan Doyle. With this, we conclude our coverage of Midsomer Murders. Thank you for reading this article, and please keep coming back to Otakukart for daily updates on your favorite movies and series.