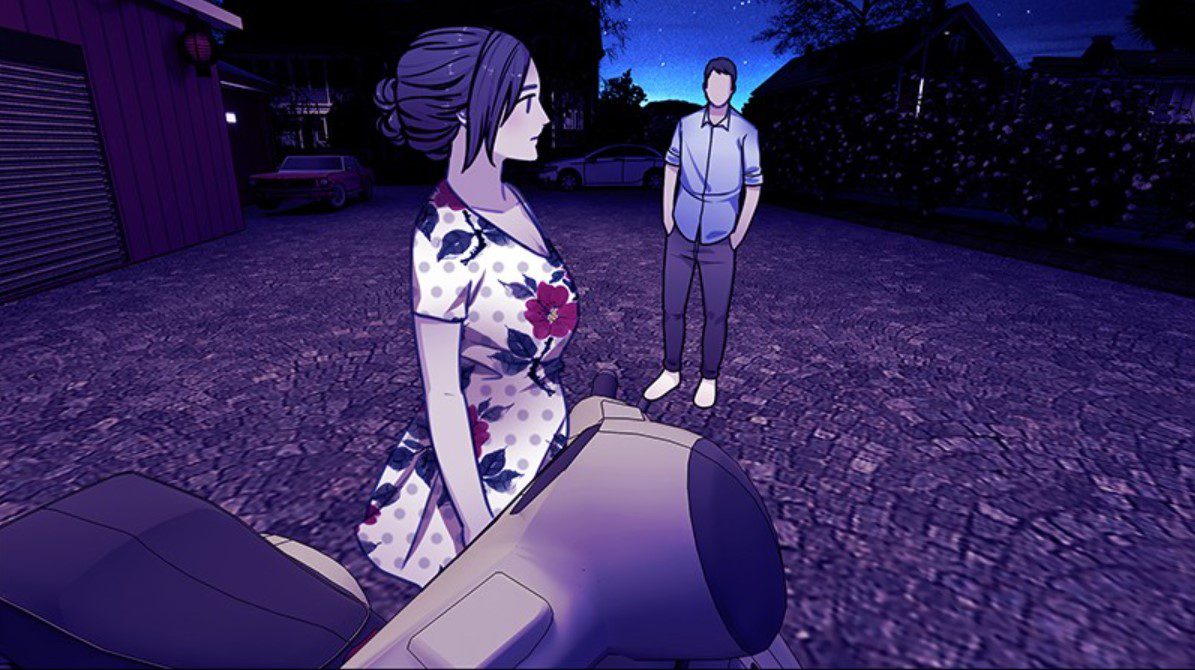 Poppy has returned to Moonbright, and Midnight Poppy Land Episode 71 will see how her life continues as she has been accustomed to live in the cities. She has returned late in the day, and with no cellphone or men’s to contact anyone, it could be dangerous.  Stayin in a bed a breakfast would require more money, so it would not be a good option for her. So she tried to go and check out on her uncle Larry’s place, which was nearby, to see if she would find anyone at home.

Meanwhile, the leader of the Balthumans clan is looking for her in the cities, and whatever the reason would be, it’s not looking good. Since they could not find her anywhere, they thought that she is probably at Julri’s place, which would mean that they won’t find her anytime soon.  She was talking with Julri about their relationship and about how Poppy had run away to the cities. She seems to be guilty about it but did not want to reveal what happened and always tries to change the subject whenever this comes up.

On the other hand, Ronzo tried Poppy’s Moonbright address, but as it turned out, it was swooped as well. They tried her at Erdene’s place, but they made no progress. It was the same with Jacob’s, and she has not yet returned to her apartment as well. Back in the cities, the cal wars continue amid all this. So Gil might be looking for Poppy to make sure whether she is safe or not. But since she is at Moonbright, she should be safe from any danger that might arise from the clan’s wars.

Also read: The Beginning After the End Chapter 117 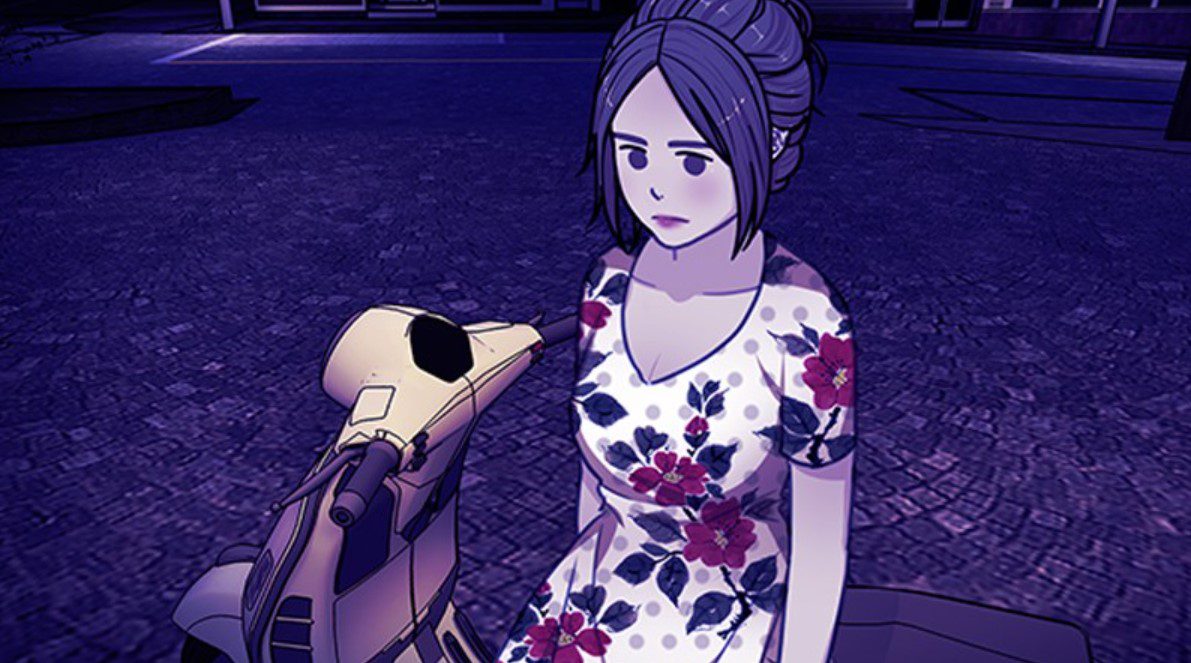 The clan wars intensify in the latest episode of Midnight Poppyland. More clans have joined in, including the white spikes, Larossa, and some of the smaller clans. The leader of the Balthumans clan was also looking for Poppy to make sure she is safe. With the ensuing clan wars, Brightmoon could be the safest place for her at the moment. But since she seems to be unaware of all of this, she only went home for leisure visits, so fortunately for her, she will be spending some time over there.

Back in Brightmoon, Poppy and Julri continue with their conversation about why Poppy left him without saying anything. This seems to be related to her fears of abandonment of which do not make sense to Julri. All these events happening at the same time might just be developing into one big thing. So the upcoming episodes will be centered around the clan waste that will develop soon. With poppy still missing and the clan leader looking for her. It might spell trouble if he manages to find her because she is with Julri at the moment. He is still wondering why she would leave him, but by the looks of things, she appears to have found someone already.

So however the next episodes develop into they will be filled with lots of action and drama. Poppy hasn’t made it home yet, so she is still on her way and might get there in the next episode.

The next episode will also be known as Midnight Poppyland chapter 70. But at the moment, the official website uses episode numbers instead of chapter numbers to publish new releases. Since a break in the episode schedule happened recently. We will probably receive the upcoming episodes without interruptions.

The webtoon will be returning to its usual schedule that goes in breaks once in a while. So we should see how the clan wars will continue and if Julri will be able to make his case clear to Poppy, who is still reluctant to talk to him about their situation.