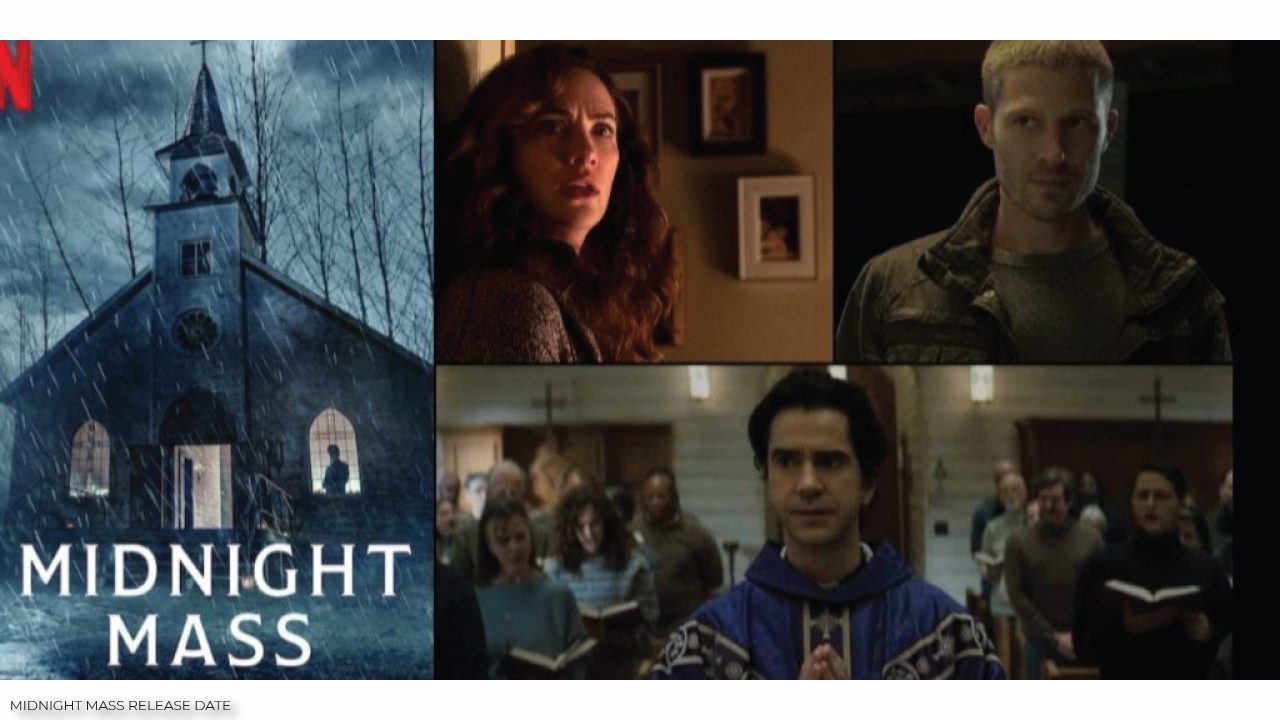 I hope this will be helpful to you.

Now you must be wondering where can we watch the horror series. Well, we can watch it on Netflix. To watch the series, one must have a minimum (monthly) subscription to Netflix. Nowadays, more or less everyone has access to Netflix. Midnight Mass is going to start premiering exclusively on Netflix. 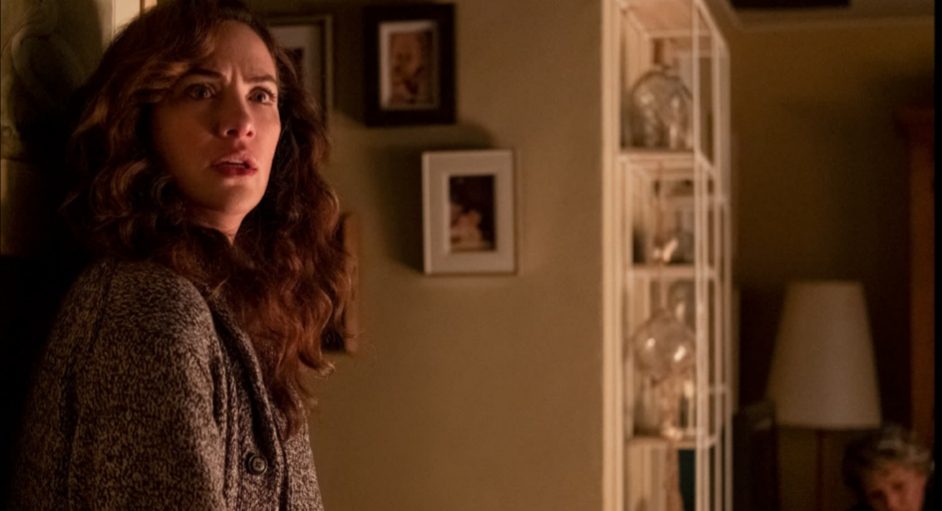 Also read: Midnight Mass: Everything About The Upcoming Series 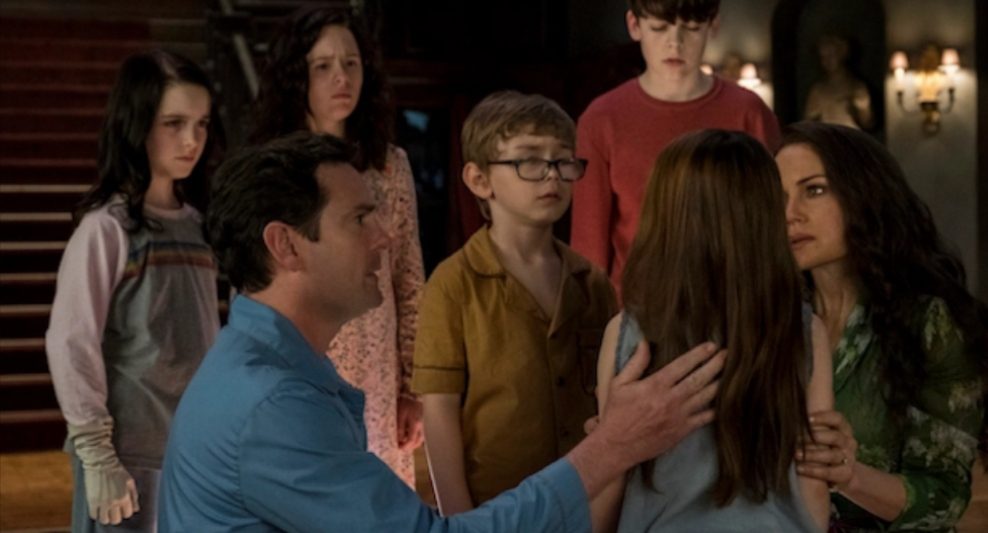