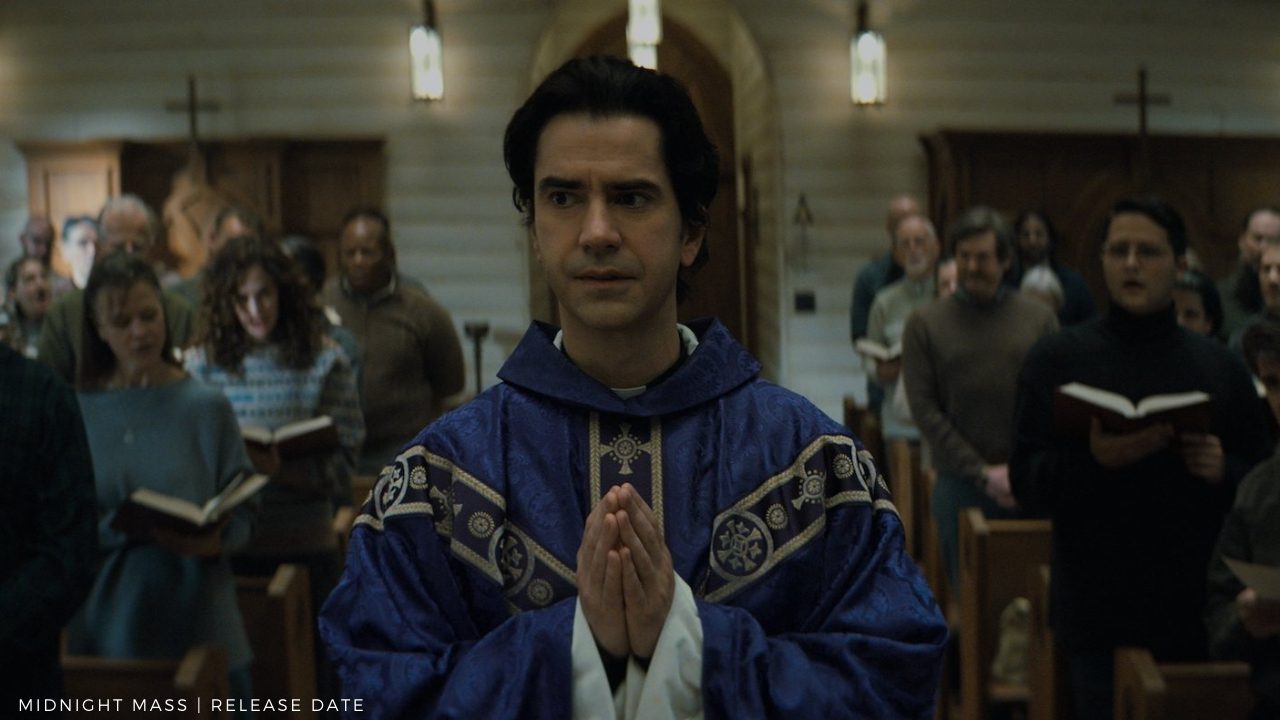 What do we know about the Midnight Mass Release Date? Flanagan has managed to keep fans intrigued with the perfect dose of horror and thrill. The creative genius has given fans two horror hits including The Haunting Of Hill House and The Haunting Of Bly Manor. Flanagan is back with yet another intriguing story that is all about an eerie atmosphere and a story that will keep you hooked! As the trailer says people tend to dislike mysteries, what mystery awaits in this upcoming series?

Get ready for yet another tale of intriguing tale of horror, death, and a secret that might be more dangerous than you think! Mike Flanagan and Netflix have joined forces for yet another series titled Midnight Mass. While fans are yet to know more about this gripping tale of a mysterious priest who performs miracles that are just too good to be true! Things unravel fast when a disgraced man arrives in the town and doubts the priest’s intentions. Fans will soon notice a few familiar faces from the Haunting series. Let us take a look at all the details about the Midnight Mass Release Date.

Midnight Mass debuts on the streaming platform Netflix on 24 September 2021. The series will star Zach Gilford, Kate Siegel, and Hamish Linklater. The creator has tapped down some of the familiar faces from the Haunting series and they will be starting in a brand new role. Get ready for more as the creative genius Mike Flanagan unravels another spook show this fall! 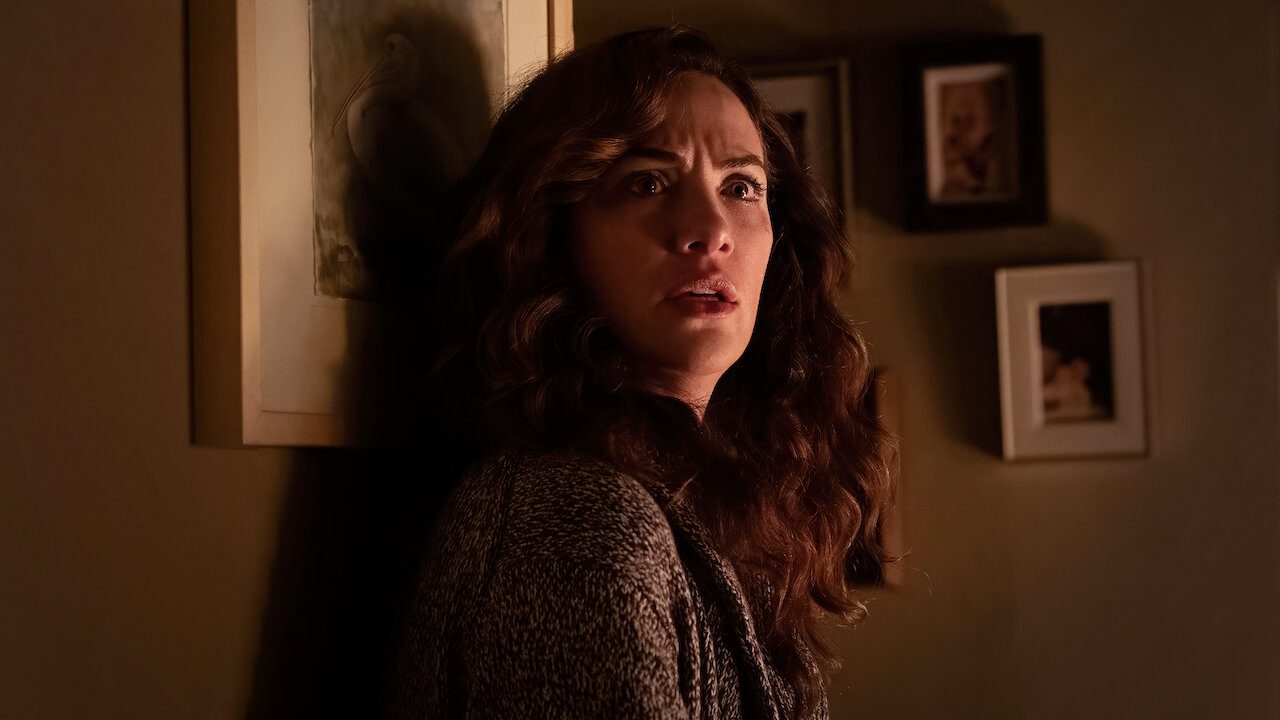 Other than them, we will also see Rahul Abburi, Crystal Balint, Matt Biedel, Alex Essoe, Annarah Cymone, Annabeth Gish, Rahul Kohli starting alongside the lead stars. Mike Flanagan has expressed his excitement about the upcoming series and called it is his favorite project to date. It is also important to note that Midnight Mass is an entirely different story and has no connection with the previous two releases including Haunting And Bly Manor.

Midnight Mass: What To Expect?

The story is set in motion when actor Zach Gilford returns to his small, isolated hometown of Crockett Island with a reputation of being a disgraced man. As he arrives, he soon sees that a new priest played by Hamish Linklater has the community glued to his charms and miracles. However, soon the residents realize that these miracles come with a heavy price of life and death! As the trailer says, the more brittle we become it is all the easier to break! Take a look at the official trailer of Midnight Mass that arrives in September. The short trailer has already managed to create the much-needed buzz around. Have a look.

While Gilford’s character is skeptical of this popular new priest and his miracles that are way too auspicious as the trailer suggests. As fans noticed the somber tone of the first trailer, is the something wrong with the priest, and what is the dark secret behind these miracles? Combined with Flanagan’s signature horror-filled features, the story is about faith and how it might come at a cost!

Why Is This Series So Very Special For Mile Flanagan?

Series creator Mike Flanagan opens up about the upcoming series and how personal the project is for him. As he further explains how as a former altar boy, and to celebrate three years of sobriety, it is not hard to see what makes this so personal for the genius behind the show. The ideas at the root of this show scare him to the core and we wonder what new horror story is it going to unravel! 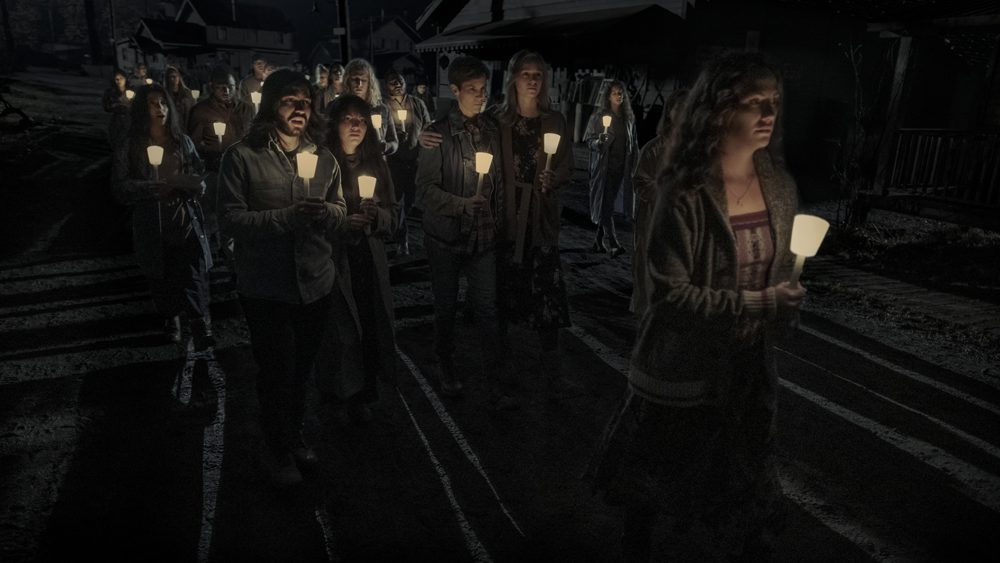 The creator also teases that the show is also going to be all about great mysteries of human nature and how even in the darkness, in the worst of it, in the absence of light and all of it. Flanagan warns viewers that the story is about that imminent darkness that animates this story and is not hard to see in our world.