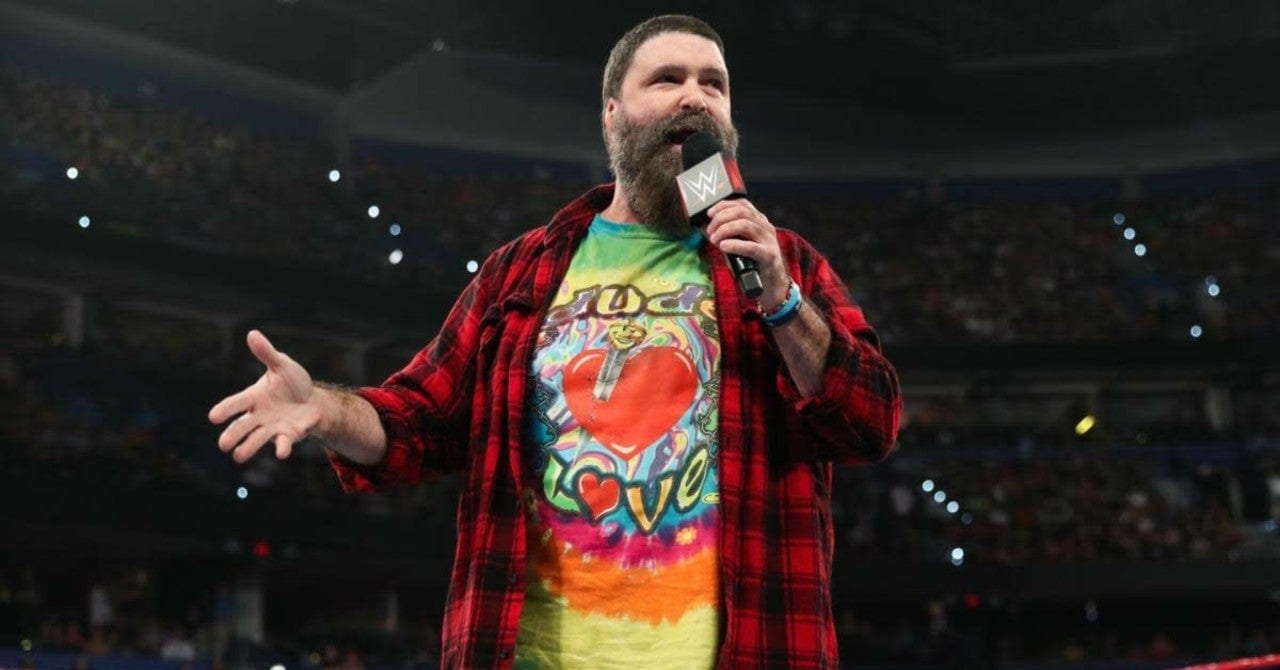 The popular American former professional wrestler, actor, author, and comedian Mick Foley has ruled the hearts of people for years with his work. But there is only a little knowledge about his personal and professional life. Mick Foley’s real name is Michael Francis, and he was born on the 7th of June 1965 in Bloomington, Indiana. His father worked as a former Ward Melville High School Athletic Director. He has Irish descent and also has an older brother who lives in East Setauket, New York. As a student, he attended the Ward Melville High School. In his high school days, he also played lacrosse and was also a member of the wrestling team. Kevin James was also now of his classmates, and they were on the wrestling team together.

He attended the State University of New York College at Cortland and got a degree in communications. When he was in college, he traveled all the way to New York City to see a wrestling match between two of his favorite wrestler, Jimmy Snuka and Don Muraco. In the Steal cage match, Snuka did a flying body splash off the top of the cage. And Foley has also said that this is the movie that inspired him to become a professional wrestler. Foley married his wife Colette in the year 1992, and they have three sons and a daughter from their marriage. His son Dewey works for the WWE starting June 2018, and his son Noelle is a social media model.

While Mickey is on the autism Spectrum, but also operates a youtube channel with his sister Hughie, and Foley often appears on their YouTube video. Foley is also a longtime supporter of women’s wrestling and has also campaigned for equality with men. In Jan 2021, he tested positive for Covid-19 but fully recovered after a few days. 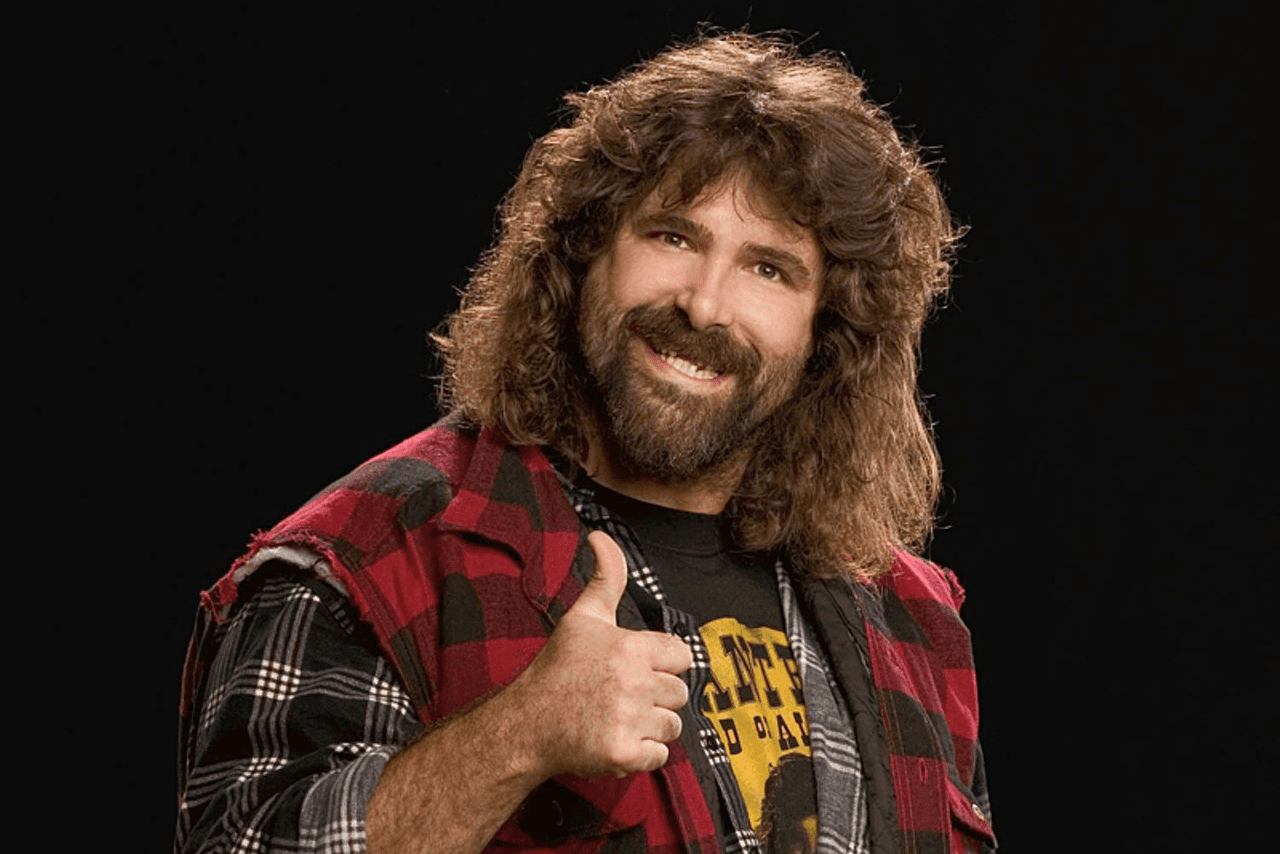 Pretty soon after, he attended the match in college. He started his formal training at Dominic DeNucci’s wrestling facility in Freedom, Pennsylvania. And used to drive hours from his college to reach the training. He debuted in June 1986 in the match against Kurt Kaufman in Clarksburg, West Virginia. Many sources say that it was in the year 1983, but foley has cleared this confusion stating that it was 1986. In this match, he went by the name Cactus Jack Foley. When he was training under DeNucci, he also participated in many squash matches as jobbers. They were recorded for WWE and appeared on Prime Time Wrestling and Superstars of Wrestling. For such a squash episode for Superstars of Wrestling, he went up against Dynamite Kid and was injured so badly that he couldn’t eat solid food for weeks.

He stayed in the independent circuit till the late 80s and joined the Memphis-based Continental Wrestling Association for a brief period. After that, he went to Texas and participated in the World Class Championship Wrestling. He has also won a number of titles, and this also includes the company’s light heavyweight title. But after a very long period of struggle, he finally established himself as a professional wrestler. He was offered a contract with World Champion Wrestling, this was his first biggest contract. But soon, he left to join Herb Abram’s Universal Wrestling Federation. But even this did not satisfy him completely, so he joined Tri-State Wrestling in the year 1991. On a particular night named the Tri-State Summer Sizzler, Foley had three very intense matches. And this got the attention of World Championship Wrestling promoters. Soon after that, he started working for WCW full-time. 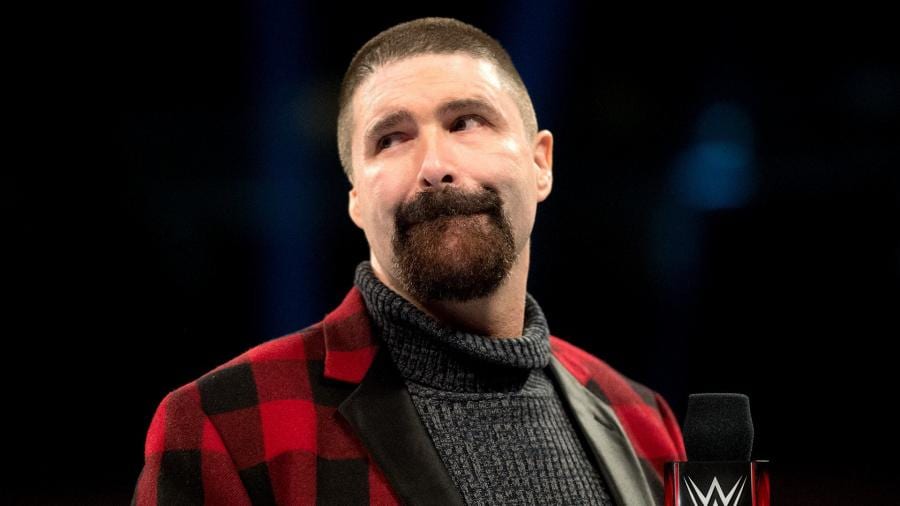 Foley’s total net worth is estimated to be around 14 million dollars. This includes all his possessions, assets, and investments. His major income source is from his professional wrestling career. But he also earns from his acting gigs. He has also voiced some of the characters in the film Avatar. He has also appeared in a number of Wrestling documentaries and reality television shows. And also from the books that he novels that he has written. These include two novels and four children’s books. All these add up to form his total net worth.