James Michael Tyler Has Passed Away, A tribute to The ‘Friends’ Actor

With a heavy heart, it has been confirmed that actor Michael Tyler Passed away. It is indeed a sad day as our beloved Friends Star, James Michael Tyler, who played Gunther, has passed away. Fans are going to miss the actor who always managed to tickle our funny one way or the other! Let’s just say Central Perk will never be the same without that be beaming smile. Sadly, enough the actor passed away too away. James Michael Tyler has left behind a character that is pretty much immortal: the love-smitten and sarcastic Gunther! The entire cast ensemble of Friends remembered the late actor.

From hopelessly being in love with Rachel to confusing Joey with Chandler, we all had our favorite Gunther moments! Friends fanatics are going to remember the actor who played the role of the manager of Central Perk in the iconic comedy sitcom. It was earlier this year that Michael Tyler revealed during an exclusive interview with NBC that he had stage 4 prostate cancer. It was diagnosed back in 2018. Fans still cannot believe that Michael Tyler Passed away.

Michael Tyler Passed Away: A tribute to The ‘Friends’ Actor.

The actor, who passed away at the age of 59, was missed in the much-awaited Friends Reunion. Michael Tyler was unable to attend in person due to his ongoing health struggles. However, our beloved Gunther attended the reunion instead via Zoom, and he said that his time on the show was the most memorable 10 years of his life.

The late Friends star further added that all his co-stars were fantastic and just a joy to work with as it felt really special. Tyler addressed his cancer diagnosis as well and admitted that he did not reveal his illness before as he did not want to be all like Gunther has cancer. The actor also made a painful revelation stating that cancer had mutated during the pandemic and was spreading to his bones and spine. As a result, the actor was unable to walk.

As all the Friends fans mourn the actor’s death, Co-star Jennifer Aniston pens down a heartfelt note on social media for the late actor. She said that Friends would not have been the same without Michael while thanking him for the laughter that he brought to the show and all of their lives. The actress ended the note by admitting how badly he would be missed. Friends co-star Matthew Perry also remembered the late actor as he posted a farewell note on Twitter. Have a look at the Twitter post.

We lost a good Friend yesterday in James Michael Tyler. Gunther, you will be missed. Read in Peace.

Not only Aniston but even Courteney Cox also expressed her grief as she said that the size of gratitude the actor brought into the room and showed every day on set is the size of the gratitude she holds for having known him. The actress further gave her condolences. Actress Lisa Kudrow also has sores see her grief while saying how much they all are going to miss him. Fans sure are heartbroken, and we will miss Michael Tyler every time we would binge-watch the iconic sitcom.

People Are Paying Their Heartfelt Tribute For The Friends Late Actor

While Gunther was not able to express his feelings for his unrequited love interest, Rachel, his meticulous acting and impressive comic timing made the character a memorable one. Fanatics have been paying emotional tributes to the late actor while many remembered him as the seventh friend of the hit sitcom. Fans are remembering the actor with emotional notes of farewell. 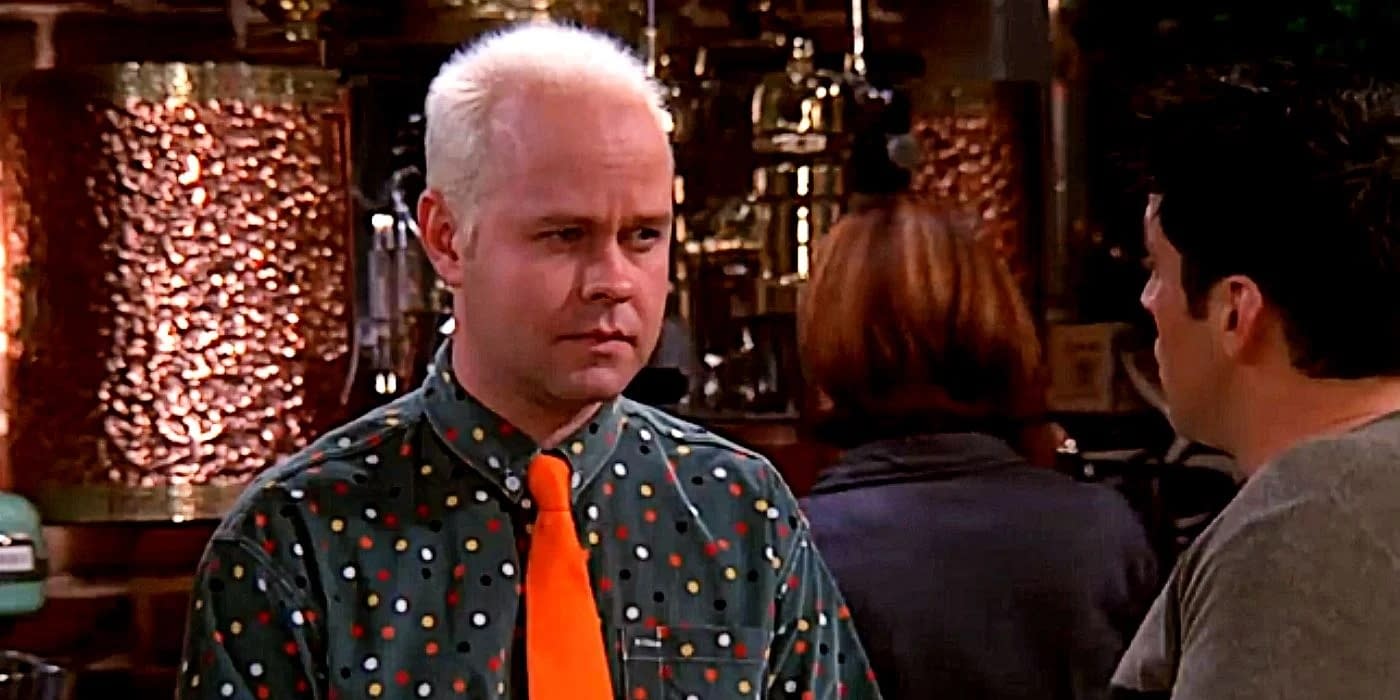 Apart from Friends, the actor appeared in Sabrina the Teenage Witch, Scrubs and did a small cameo alongside Matt LeBlanc in an episode of the BBC’s hit series Episodes. Friends and Episodes Co-star Matt LeBlanc also mourned Tyler’s passing and said it was a very sad day. Studio giant Warner Bros. Television also paid a tribute as they mourned the loss of James Michael Tyler and called the actor a beloved actor and integral part of the FRIENDS family.

Who is Julia Zemiro’s Current Partner? Are They Married?