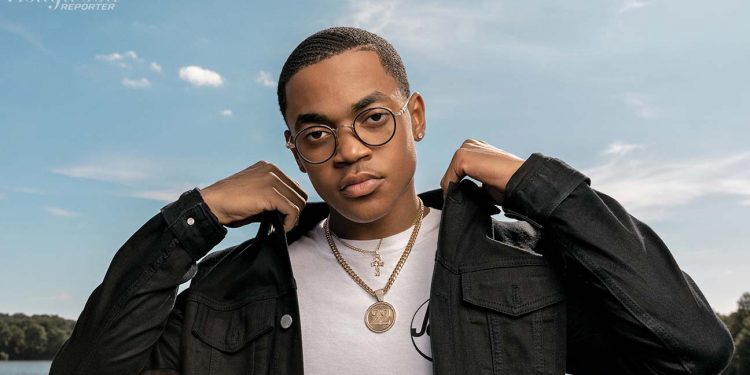 Michael Rainey Jr. after his interview with 'The Hollywood Reporter'

Power fame Michael Rainey’s net worth is the main attraction after getting so much love from the audience. Everybody wants to know that 21 years old kid who got limelight for his Negative Role in Power. What is his net worth? Michael Rainey Jr. is a young American Actor who is shining like a star. He is famous for playing the negative role of Tariq in the TV Series ‘Power’. This TV series has a total of 6 Seasons, which you can watch on Disney+ Hotstar. Then you will know why he is famous for playing a role in the show ‘Power’.

He actually did a great job in the movies like ‘211’ ( Momentum Pictures Presents ) and ‘Amateur’ ( Netflix Original Film ). The movie ‘211’ is based on the real-life bank robbery incident that happened in Los Angeles in 1997, where he played the role of ‘Kenny’ with Nicholas Cage. The movie was not that impressive but Michael Rainey’s acting shook everyone. Also, the same year movie ‘Amateur’ was one of his main attractions.

Michael Rainey Jr. debuts in the Italian drama film ‘Un Altro Mondo’ in 2010 and its English Version ‘Another World’ that came in the theatre in 2014, made a huge success for his acting career, where he played the role of ‘Charlie’ and this was the first time he came into the world of acting. ‘Un Altro Mondo’ gave him a light to show his acting skills as an actor. He got his first break in 2012’s American movie ‘LUV’ where he played the role of ‘Woody’ an Eleven-year-old kid who lives with his grandmother and learns what it means to be a man. He spends a day with his uncle to know how a man survives when he works as a drug dealer.

What is Michael Rainey’s net worth?

Michael Rainey’s net worth is estimated to be $5 million-10 million. Michael Rainey Jr. is today at the heights that everyone dreams of reaching and only he knows how lucky he is. He tried his best in his acting career and because of the completion of 15 projects, his net worth has increased from $1.2 million to $10million. 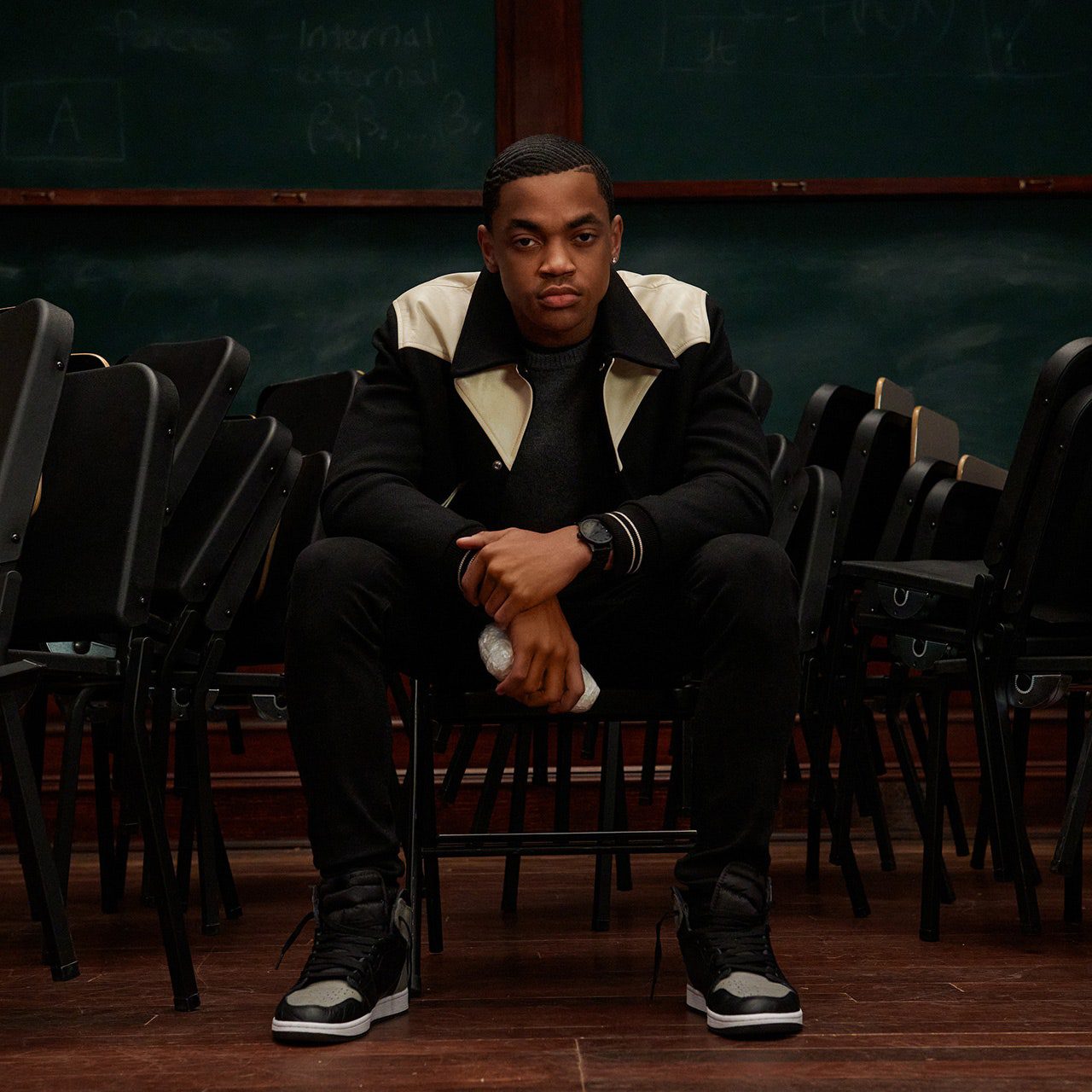 Michael Rainey Jr. talks about Power Book 2He learned a lot in his journey from land to sky. His successful TV Series ‘Power’, gave him a paycheck of $20,000 at the beginning of his time in Power. But, when he became the part of main star cast, it has changed from $20,000 to $45,000 per episode. He had reached $1.2 million net worth during that time. And after that, he has increased his per-episode fee. Because his roles in movies made his net worth grow more. And now, his per-episode fee is increased from $45,000 to $1.2 million. With the way his life is going, maybe we will see a per-episode fee of $1.2 million to $2 million in the future.

Also Read: Chris And Rosie Ramsey’s Net Worth: All About The Celebrity Couple

Who is his girlfriend?

For now, Michael Rainey Jr. is not in any relationship, he is still single and happy and living life peacefully. Yes, it is true that some rumors are spreading in his name which claims that he is in a relationship with Paige Hurd and they are dating? No, it is not true. But he was in a relationship with a Ugandan supermodel Eva Apio in 2019. Those two had posted a lot of pictures on social media but over time all those pictures were taken down due to the destruction of their relationship.

When and where was he born?

Michael Rainey Jr. was born on 22nd September 2000 in Louisville, Kentucky. Because of his birthplace, he comes into the industry as an American Actor. He is now, 21 years old. He started his career as a child actor when he was just 10 years old and he got fame in such a short period of time. Most people are shocked when they find out that he is just 21 years old. This is a big achievement for him at such a young age. 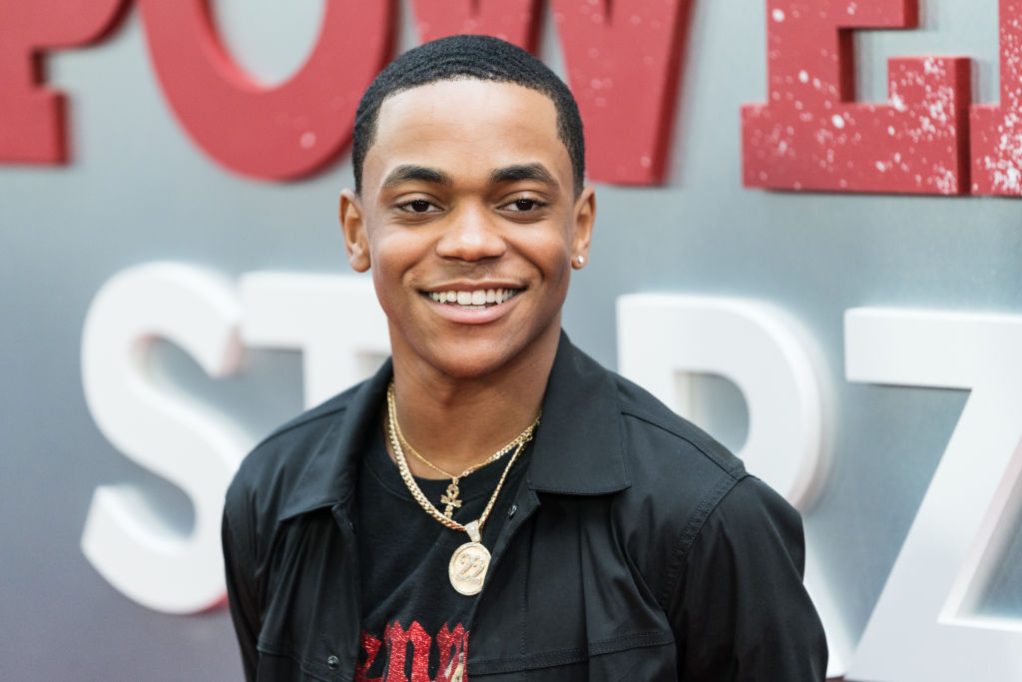 What did he achieve as an actor? 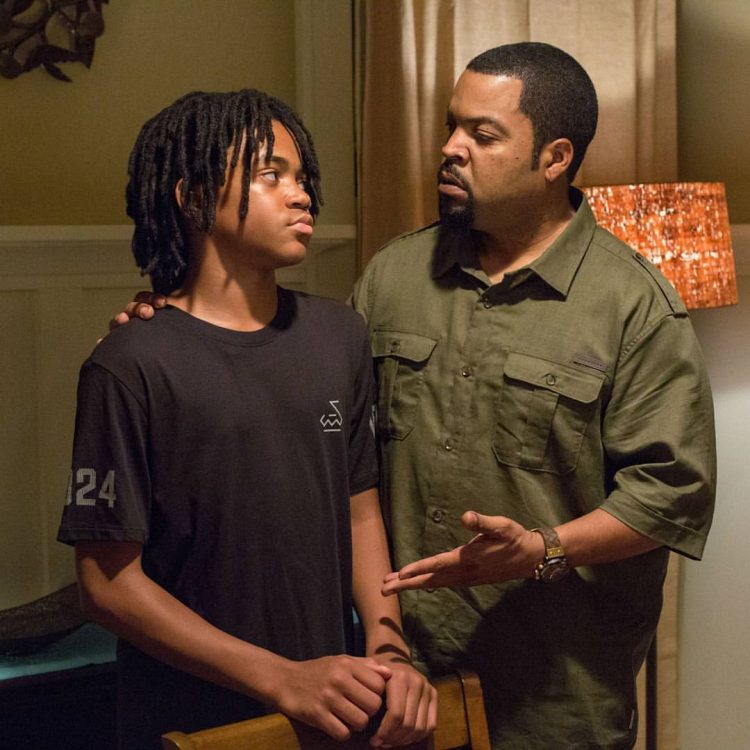 Michael Rainey Jr. with Ice Cube in ‘Barbershop: The Next Cut’Also Read: Shirlie Kemp’s Net Worth: How Rich Is The English Singer In 2021?