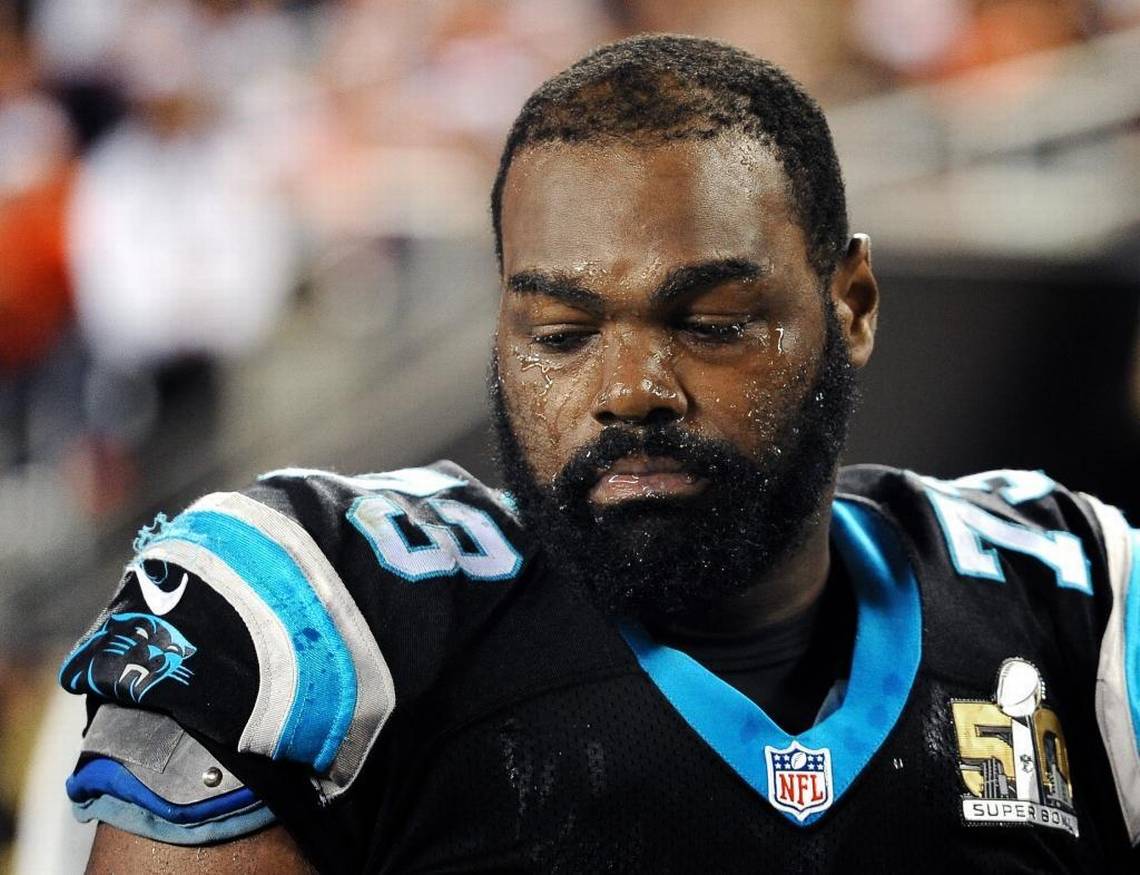 The famous American football offensive player Michael Oher has intrigued a lot of people with his extraordinary play. And all these people are now curious to know more about his life. And also the total net worth that he has amassed in the course of his career. Oher was born on the 28th of May 1986 in Memphis, Tennessee, as Michael Jerome Williams, Jr. His mother suffered from alcoholism and also crack cocaine addiction, and on the other hand, his father was frequently in prison. As a child, he got very little attention and discipline from his parents.

And this also affected his school life immensely. He had to repeat the first and the second grades and transferred to eleven different schools in the first nine years of his schooling. At the age of seven, he went to foster care and alternated living with a number of foster homes. And sometimes also ended up homeless. His father was murdered in the prison when Oher was in the senior year in high school. He played football in his freshman year of college. He applied for admission in the Briarcrest Christian School, and the school’s football coach Hugh Freeze submitted his application to the headmaster. There He was coached by Freeze and Tim Long.

In 2004, Leigh Anne and Sean Tuohy adopted him and started tending to his needs after growing familiar with his tough childhood. Initially, his low grades were a barrier to his acceptance to an NCAA program. Eventually raised his 0.76-grade point average to a 2.52 GPA by the end of his senior year. After this, he attended the division I school. And took internet courses for the same, which allowed him to replace Ds and Fs in his mark sheet. He finally graduated over the minimum requirement. 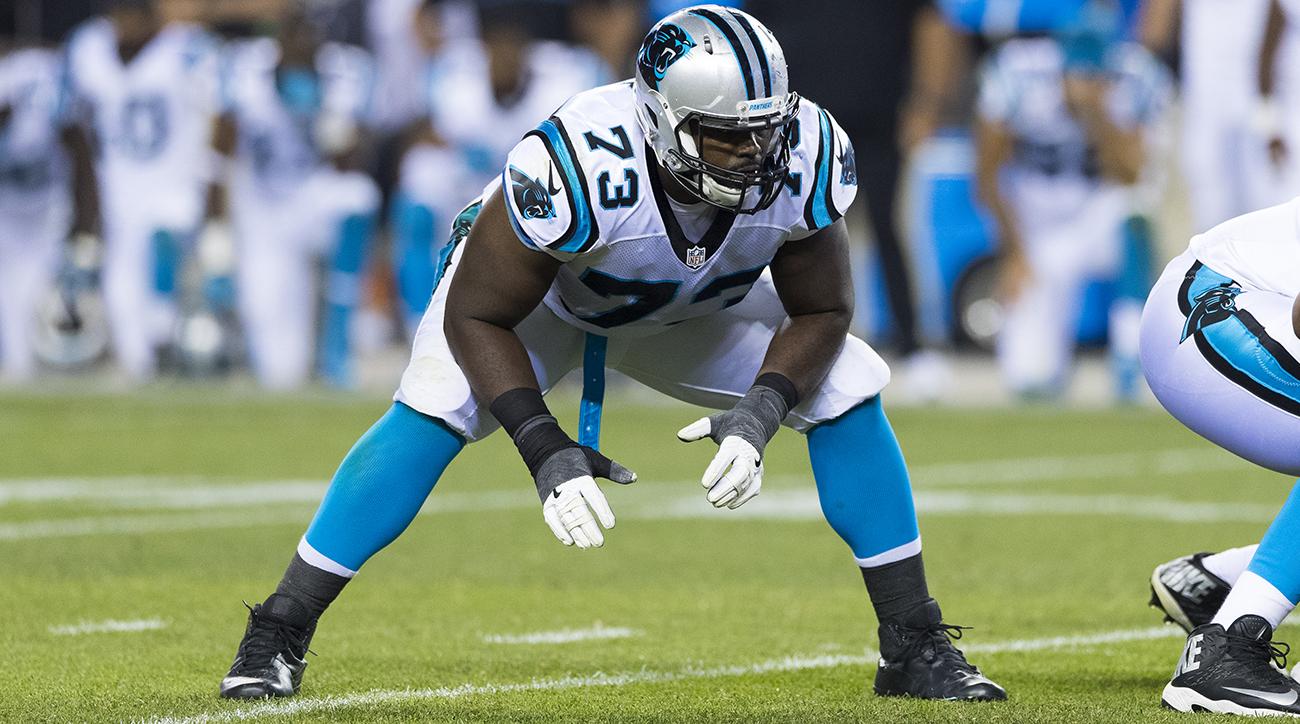 Even when he received scholarship offers from Tennessee, LSU, Alabama, Auburn, and also South Carolina. He finally decided to play for Ed Orgeron at the University of Mississippi. The first issue there was that Oher’s grade-point average was still extremely low to meet the demands for a Division I scholarship. This problem was solved by graduation when he completed online classes via Brigham Young University. Another issue was that Ole Miss hired Freeze twenty days after Oher signed his letter of intent. But even that was sorted out.

He first started in ten games as a guard while his first season with the Ole Miss Rebels. And becoming a first-team freshman All-American. After this, he shifted to the place of left tackle for the 2006 season. He was named the second-team southeastern Conference offensive lineman after his sophomore season. And also got the title of the first-team SEC offensive lineman after his junior season. He was also very successful academically at Ole Miss. In his IQ test, he had shown a massive growth from 20 to 30 points. On the 14th of Jan 2008 declared that he would enter the 2008 NFL draft. But only after 2 days of this declaration he announced his withdrawal. And he got back to Ole Miss for his senior season.

After the 2008 season, he was known as a single first-team All-American. He made the honor roll for the second time and graduated with a degree in criminal justice in the year 2009. After 2009 he started working as a professional and was the Ravens pick from the New England Patriots in exchange for their first- and fifth-round draft picks. To witness his draft selection, the Tuohy family was present on the occasion of his selection day. 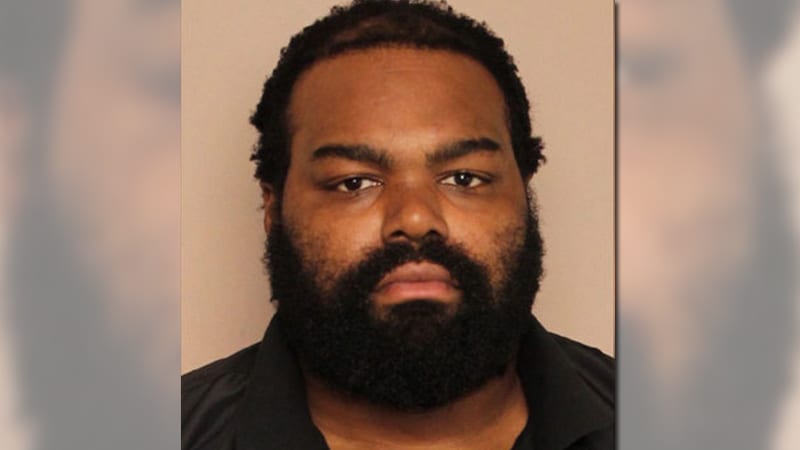 Oher’s total estimated net worth is supposed to be around 16 million dollars. This includes all his assets, possessions, and other investments. He has a yearly salary of 3 million dollars at the moment. And also has signed a 20 million dollar contract with the Tennessee Titans. This was in the year 2014. Only a month after this contract, he also signed another one with the Carolina Panthers for seven million dollars for two years. He is also subjected to exclusive bonuses other benefits. He reportedly earned a total of 11.275 million dollars in salary. Oher is one of the richest football offensive players.