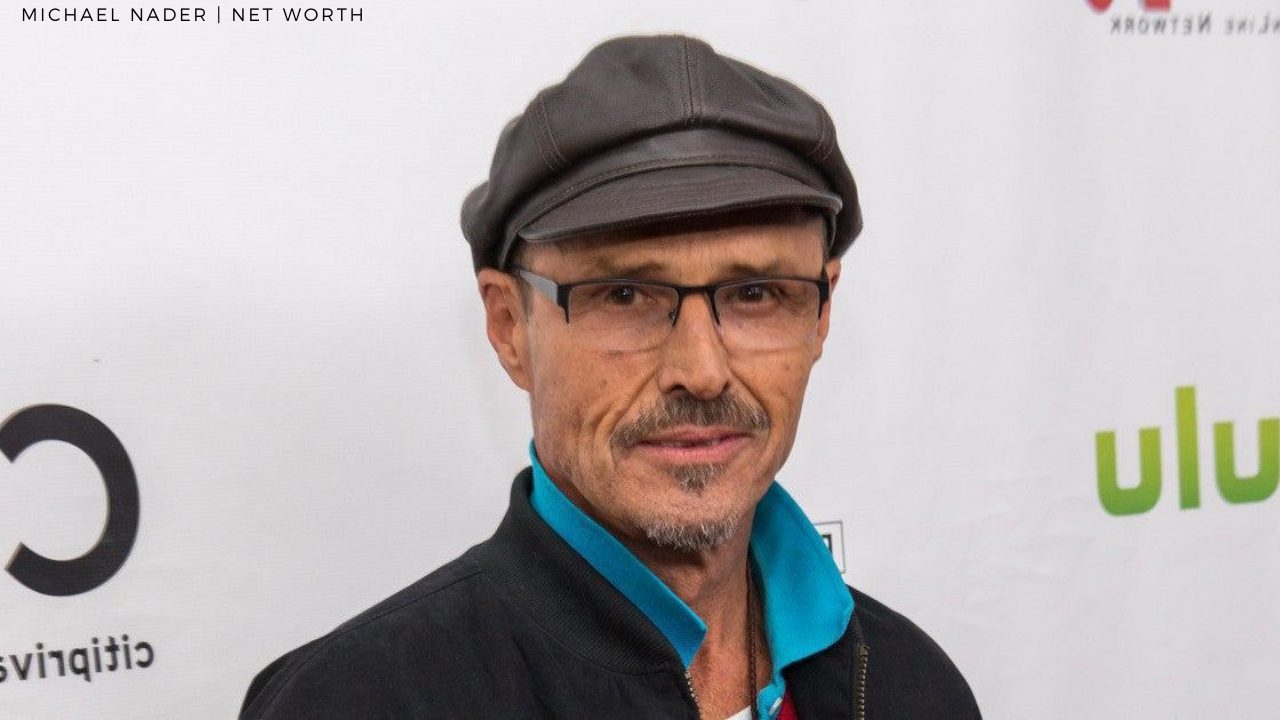 Michael Nader was a well-known American actor and a prominent Soap opera star of his day. You might be familiar with him for his exemplary performances from the “Dynasty” original soap opera as Dex Dexter which aired from the years 1983-89, “As the world turns” as Kevin Thompson which aired from 1975-78, ABC network’s daytime soap “All my children” as Dimitri Marick which aired from 1991 to 2001 with a reprise in 2013. The actor’s recent death has left all the fans around the world heartbroken. He died on 23rd August 2021 at 76 years. The cause of his death is incurable cancer that spread in his body which he fought for a very long time but finally succumbed.

The soap star was born on Feb 19th of 1945 in St. Louis, Missouri. He has done a couple of gigs on television before he finally strode the path of fame and success. His ethnicity was partly related to the Lebanese heritage and he hails from a family which already has a talented actor, George Nader. Michael was the nephew of George Nader. 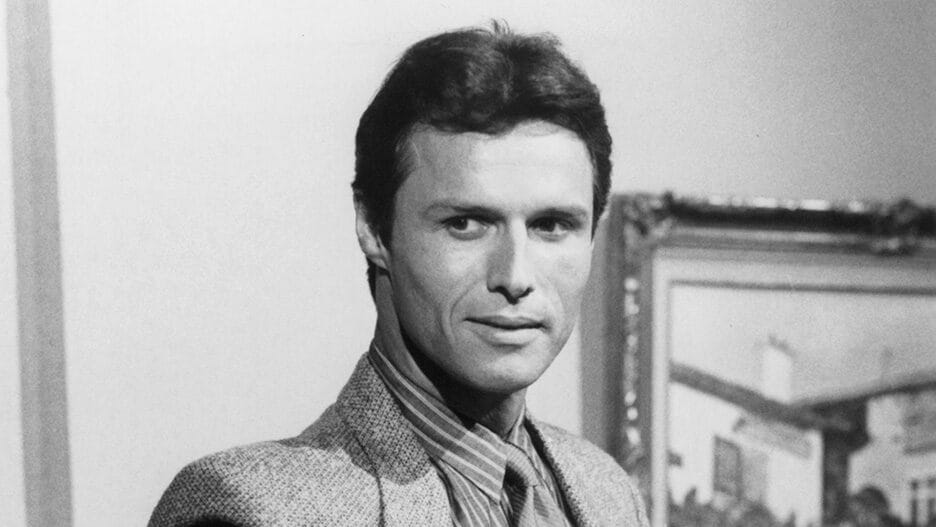 Nader hasn’t had a very fulfilling family environment since childhood as his parents split just a few months after he was born. He also had a major accident where he got hit by a DUI driver at the age of 6. This incident left him with a scar forever visible on his face. Michael joined his mother Minette after his parents split. He moved with her to California, Los Angeles when she decided to pursue a career in entertainment.

Michael secured a major gig alongside 3 other surfers at the age of 16 and was featured on Life Photo in September of 1961. The article was accompanied and promoted by George Jones named “The Mad, Happy Surfers: A Way of Life on the Wavetops”. Michael graduated high school in the year 1963 from Palisades Charter High School.

Michael Nader’s has started his career low-key but soon rose to heights with his skill and talent. In 1963, he made his debut in the film Beach Party. From 1965 to 1966, Nader played Siddo in the TV sitcom Gidget. In the 1983 television series Bare Essence, he played Alexi Theophilus. From 1983 until 1989, Michael played Dex Dexter in the television series Dynasty. He played Dimitri Marick in the soap series All My Children from 1991 until 2001.

Michael Nader’s net worth at the time of his death was estimated to be around $1.5 million. The late proficient actor managed to make a good fortune from his roles in television series and many films. His first role was in 1963 in the “Beach Party” film, since then he landed on a haul of films and television series which brought him tremendous fame and recognition.

The last credits of his sophisticated performance can be seen in 2013 when he reprised the role of Dimitri from ABC’s “All my children” for a brief segment. He has had a kind heart which moved him to adopt and take care of stray dogs and help feed them. He also did many charitable works and research funding, with the most recent one being in the pandemic, raising money for the COVID-19 research.

His portrayal in many films such as For Those Who Think Young, Beach Blanket Bingo, Muscle, Beach Party, How to Stuff a Wild Bikini, Pajama Party, Bikini Beach, Sky Party, Fireball 500, Sergeant Dead Head, The Finishing Touch, Fled, Don’t Make Waves and The Trip. He also starred in several television series like Law & Order: Special Victims Unit, Cold Case, As the World Turns, P.I, The Flash and Magnum. All these added to Michael Nader’s net worth.

Michael Nader during the time of the television series “As the World Turns” dated Actress Ellen Barber, but things soon went south which resulted in the end of their relationship almost at the same time as his role ending. He later got married to Robin Weiss in the year 198. The couple together had a daughter Lindsay Michelle Nader. Later after the relationship went sour he tied the knot for the second time with Jodi Lister and was married to her at the time of his death. The couple has been together for 18 years before Nader’s death separated them. 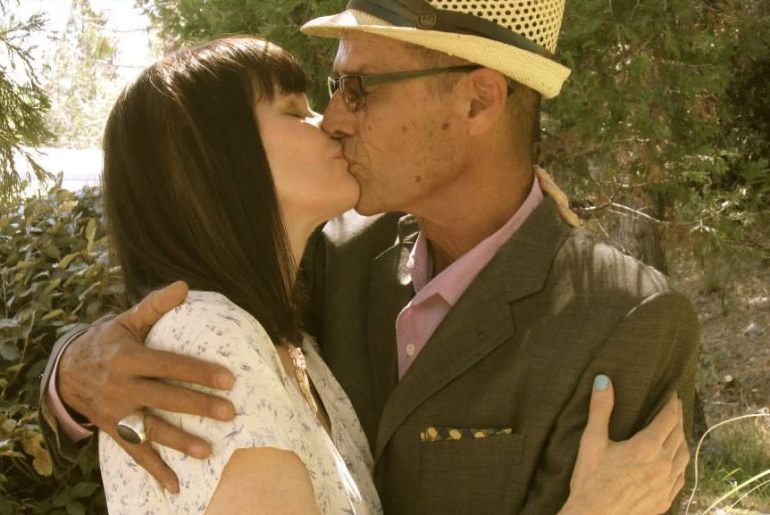 The actor’s wife Jodi announced the message of Michael’s death and stated his death to Michael Fairman TV. The late actor’s wife in deep sorrow stated “I’m sharing the news of my darling Michael’s death, With the many dogs we fostered and adopted throughout the years, we enjoyed 18 lovely years together”. Along with this, the late actor’s wife shared a few more memories of Michael and how he was so psyched and excited to meet his old friends from the ” Dynasty” cast and also how he helped with raising COVID-19 research funds. Stay tuned to know more updates.

Also read: Mark Curry Net Worth: How Rich Is The Popular Actor?