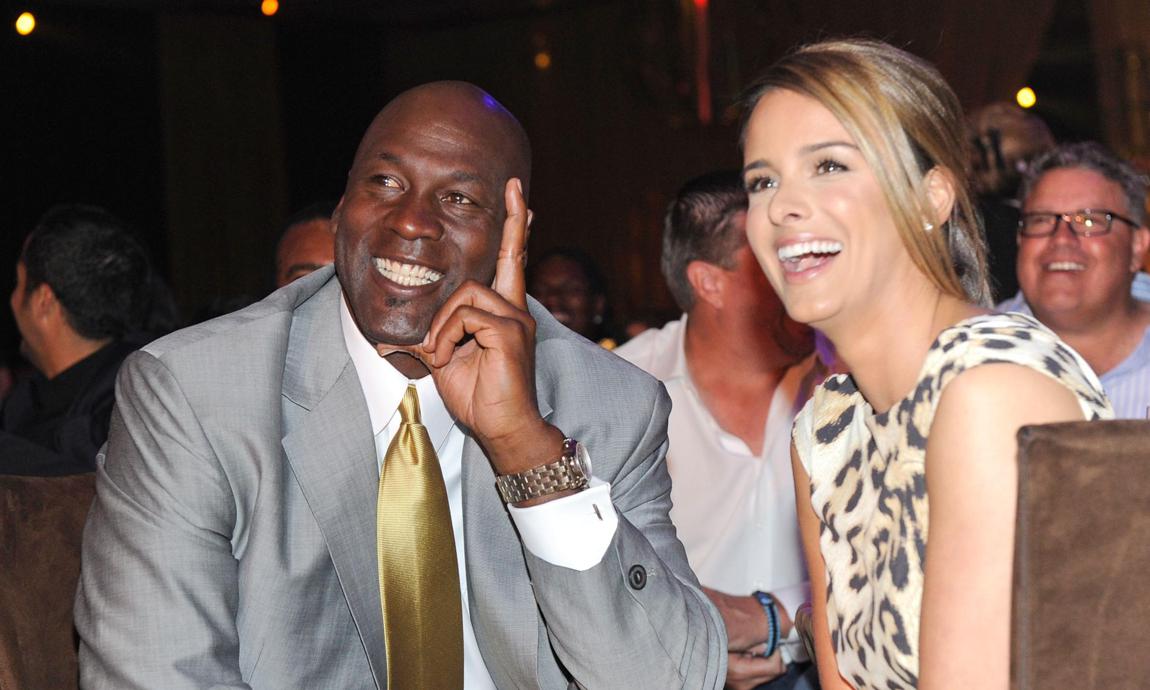 What do we know about Michael Jordan Wife? Popular American basketball player Michael Jordan has been an iconic figure in the field of sports. Jordan played 15 seasons in the NBA and bagged six championships with the Chicago Bulls. Jordan also starred as himself in the hit 1996 animated film Space Jam. The iconic athlete is the central focus of the Emmy Award-winning documentary miniseries The Last Dance. The documentary has been described as a must-see phenomenon a sit chronicles the life of the basketball legend. Several other players have gone on record to hail Michael Jordan as their inspiration.

The former athlete’s life has been taken up as an inspiring story for various on-screen adaptations. Michael Jordan has been described as a cultural icon who contributed to popularizing the NBA around the world during the 1980s and 1990s. Believe it or not, but Michael Jordan is the first billionaire player in NBA history. The athlete has a net worth of $1.6 billion, making him the fifth-richest African American. Let us take a look at all the details about Michael Jordan Wife.

Michael Jordan Wife: Here’s What We Know About It.

The basketball legend is married to longtime girlfriend, Cuban-American model Yvette Prieto. The two have been blessed with identical twin daughters Ysabel and Veronica. Yvette and Michael tied the knot in Florida, with an extravagant wedding ceremony that reportedly costed more than a whopping  £8million. It was a starry guest list including Tiger Woods, Robin Thicke, and Usher. Michael Jordan was earlier married to Juanita Vanoy. The basketball legend met Yvette one year after divorcing his ex-wife Juanita. 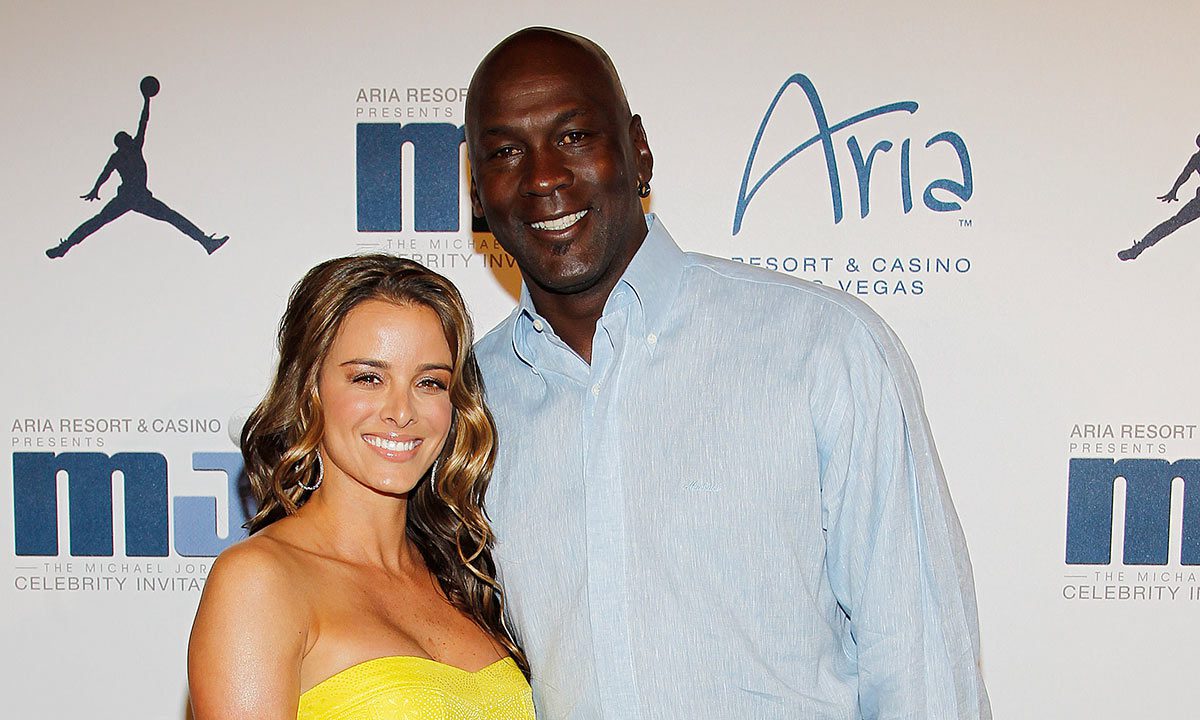 Michael and Yvette eventually moved in together back in 2009 and got engaged two years later. The fan might not know this but Yvette has worked with big brands like Alexander Wang. Apart from being a part of the model long industry, Yvette also worked in the business industry at Beet the LBS and Aqua Management as well. The NBA legend was earlier married to Juanita Vanoy. After announcing their split with citing irreconcilable differences as reason, the pair finally filed for divorce. Michael and Juanita finally came to a mutual decision to split. Michael Jordan’s Ex-wife is believed to have received £138million in the divorce settlement.

Michael Jordan and His Wife Are On An Expensive Yacht Vacation!

It seems like Michael Jordan and his wife Yvette are on vacation royally! The pair are currently vacationing on a superyacht while exploring the beautiful city of Croatia. The yacht the pair are staying in costs a whopping $1.2 million a week. This expensive yacht includes a master suite, 2 VIP staterooms, and various guest cabins. Let us take a look at the trailer of the documentary The Last Dance that chronicles the life of the Chicago Bulls legend. Here is the trailer given right below.

The basketball legend is worth millions and he sure does know how to go on a vacation like no other. While the sports industry cannot get enough for the iconic figure, it seems like the star is having a fun time while sported arm in arm with his beloved wife.

The Basketball Legend’s Personally Worn Clothes Are Up For Auction!

It seems like fans might be able to get their hands on NBA legend Michael Jordan’s game-worn underwear! Yes, you heard that right! The legendary star’s clothes are soon going to be up for auction by Lelands. The auction is slated to place on 25 September. This auction will consist of Jordan’s personally worn clothes including. coats, jackets, suits, dress shirts, belts, and underwear. 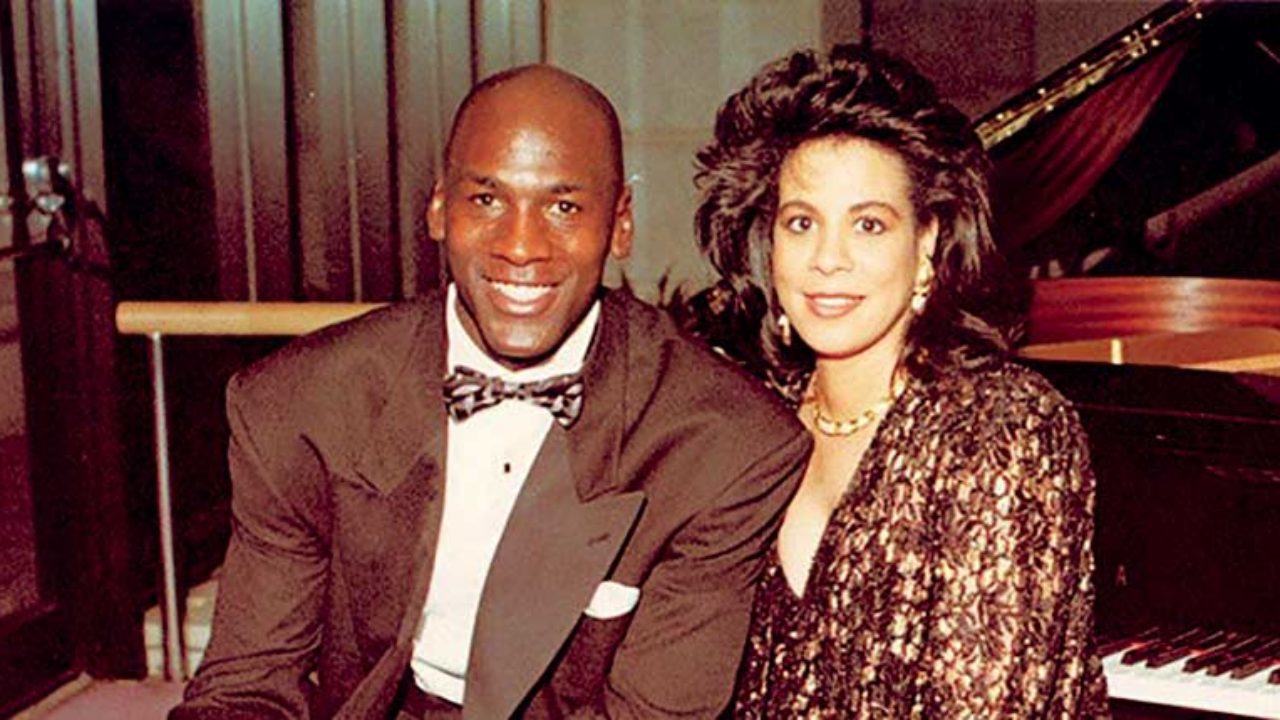 The bidding for Michael Jordan’s items will start at $500. The auction will reportedly also included the Holy Grail of Tom Brady football cards along with the most iconic and desirable Stephen Curry card in the hobby. The MJ wardrobe that will be put up in the auction is from the personal collection of Jordan’s longtime personal security guard and close friend, John Michael Wozniak. Fans have seen Wozniak who starred in his documentary The Last Dance.

Also Read: Daniel Jones Girlfriend: Who is the NBA Star dating in 2021?