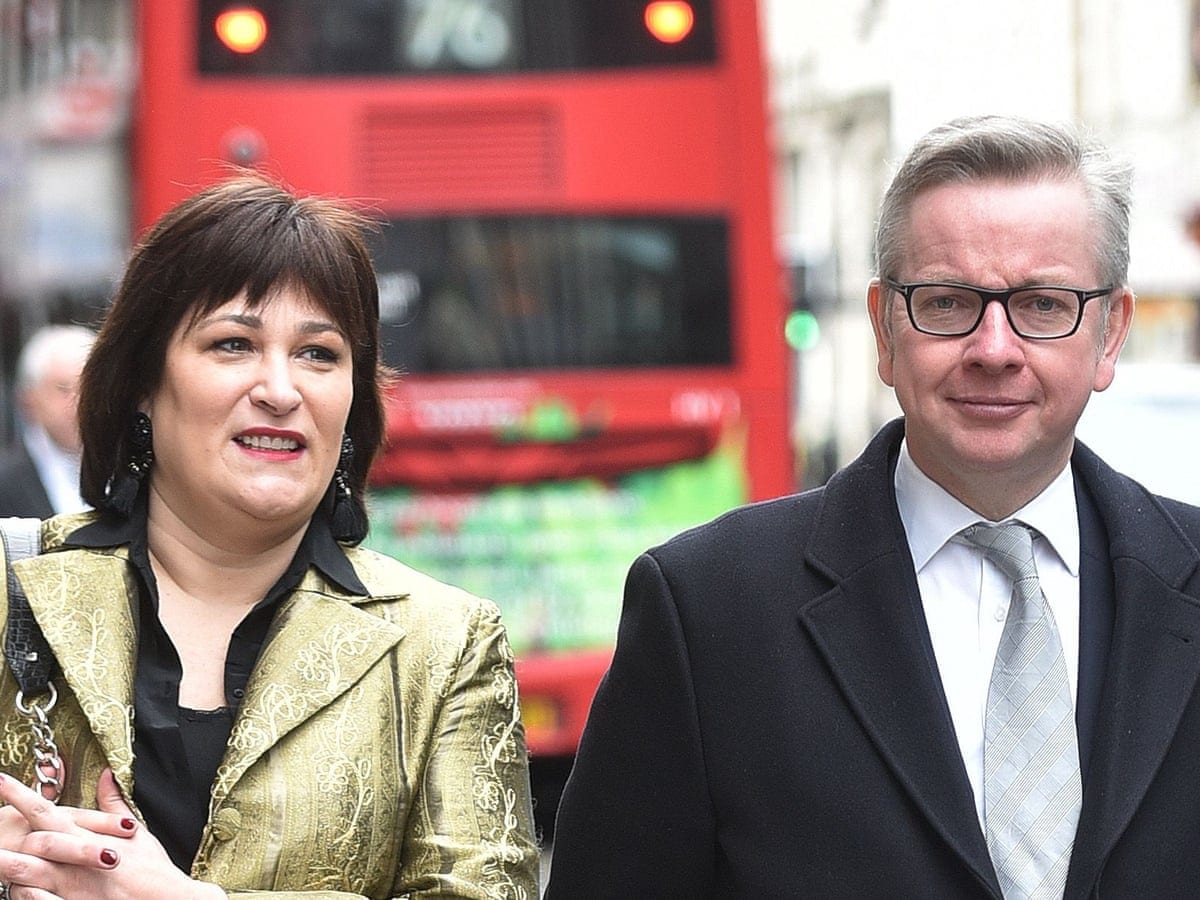 A joint spokesperson for Cabinet Officer Minister Michael Gove and his wife Sarah Vine, who happens to be a journalist, have decided to separate. As per the details provided by them, it is revealed that the two are in the process of finalizing their divorce. As for the couple, they have been married for more than two decades now and tied knots back in 2001. Till this point in time, the duo shares two kids together. After this revelation of the two gettings divorced, the media had been trying to find out the reason behind this official split.

Thus, a close friend of the couple came forward as a potential source and revealed to the news media outlets that the two have now drifted apart. The two have been married for almost 20 years and share mutual support and respect. But as of now, they feel like they have stopped growing as a couple and would like to follow their different paths in life. The friend was also questioned about the involvement of any other person that initiated this divorce. To this question, they strictly said no.

They also added how this is a pretty devastating decision for Michael and Sarah, which they finally have to take after 20 years of marriage. The friend also informed me about how this split is purely amicable and does not see the involvement of any third person in between. As per the source, the couple has drifted apart with their own career loads but always made time out to be friends in order to raise their kids aptly. It is because they prioritize their children over everything else. 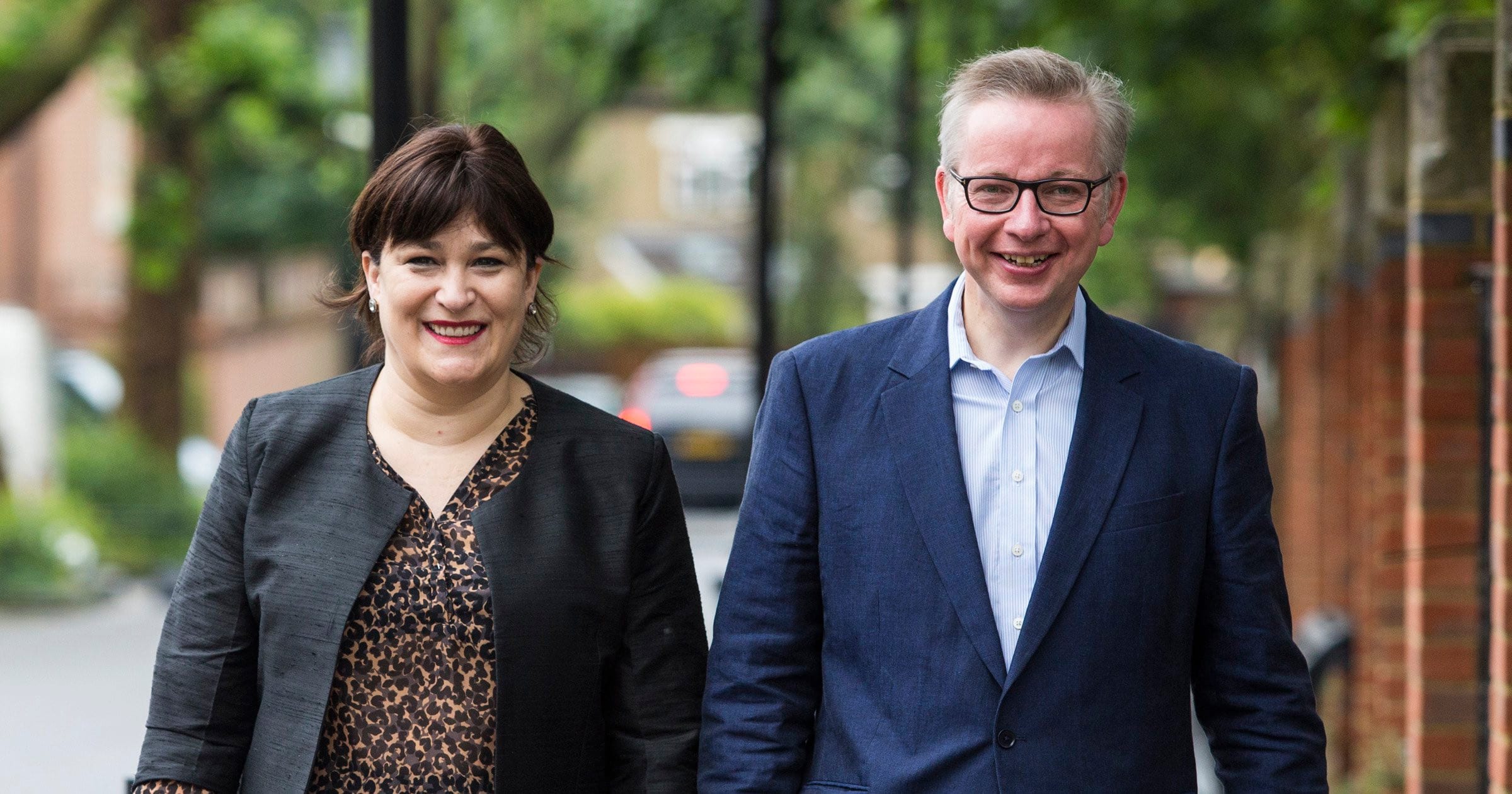 Michael Gove and Sarah Vine met a long time ago when both of them worked as journalists on the Times newspaper. They happened to be the most high-profile couples who were in hot talks always at the Westminster. Sarah has been pretty vocal about her thoughts with the whole divorce. She even went on to update her Mail column. In this, she penned down her views and how the two have fallen out with close friends David and Samantha Cameron. She also talked about Mr. Gove’s decision to campaign for Brexit in the 2016 referendum.

Well, if someone reads her columns regularly, you will know how much Sarah has been trying to imply about the stress she has been facing all along. In one of the most recent newspaper updates, Sarah Vine writes about how straining it gets to be married to a minister. It was in a piece about the former Health Secretary Matt Hancock and his affair with an aide. In this piece of hers, Sarah let her feelings bleed and said that Westminster could surely change a person. She also added what the issue was. As the wife who has been with the man even before he was a minister, she is quite able to see through the façade that he is posing. Sarah did not hesitate to write that the wife knows that his husband is actually not the Master of the Universe, which he believes to be.

Michael Gove was born in Edinburgh back in August of 1967. Although he was just four months in age, he was adopted by a family living in Aberdeen. The present Cabinet Officer studied English at Oxford University, where he happened to be the president of the Union. Later in 2005, the country saw him getting elected as the Conservative MP for Surrey Heath. Since that point in time, Gove has established himself in the high profile of ministerial professions.

Some of these even include Education as well as Environment along with Justice. He mastered this niche before Gove finally decided to step up in a post at the Cabinet Office. In the form of a Justice Secretary, Michael Gove happened to be one of the key figures in the 2016 Vote Leave Campaign. He was situated here along with Boris Johnson, who was the mayor of London at that time. Later in 2016, we saw that Mr. Cameron resigned as a Prime Minister, and it was Gove who backed up Mr. Johnson to replace him.