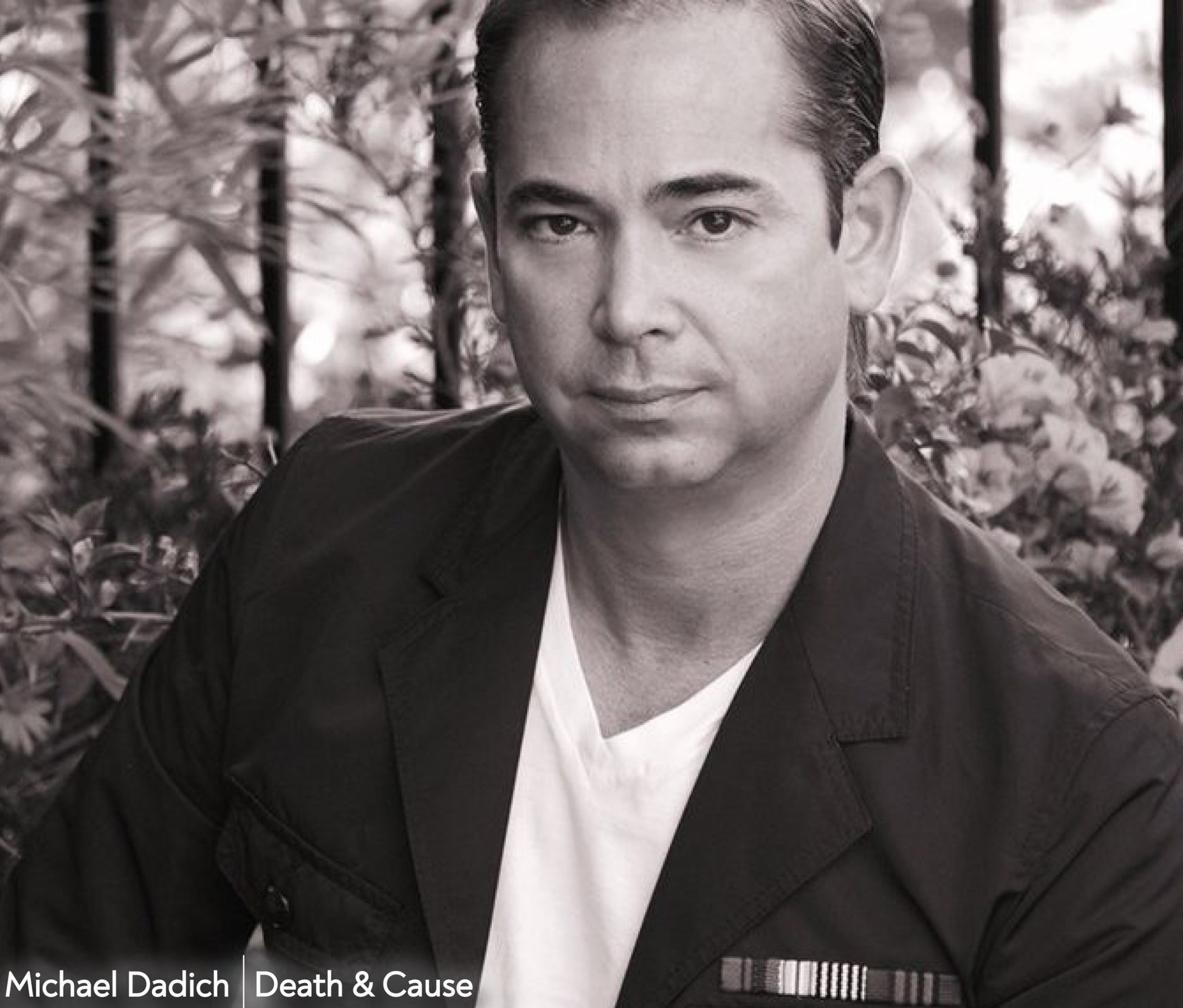 This article forces on Michael Dadich and how did he die recently. The unexpected passing away of Michael Dadich was quite an unfortunate event. Following this we find many people paying their tributes and mourning for the late Michael. We are quite disheartened by this unfortunate event. The majority of the people are way too excited to watch a biopic on some of the other celebs they love. Movies provide a closer and better understanding of the journey of that person. One such movie was launched a few years ago. This had somewhat the same storyline as that of others. But the death of the director’s beloved friend was not at all relate to the movie.

But, the content of the movie rather turns out to be exceptionally well. The movie is about Michael Dadich. Some of his fans are desperate to know whether this movie, Aftermath, is actually based on the true events of his life. This film is the latest horror movie premiered on Netflix.  The caste of which involves Shawn Ashmore, Ashley Greene, and many more. The whole film is about the events that happen at the newly bought house of the couple. Basically, the darker history of the house that is somewhere trapped in there only. The film is a way of the director’s gesture to the sudden death of his close friend. Also, did the events were actually planned out? And how did Michal Dadich die? everything is well explained in this article.

Poster of the movie: Aftermath

Dadich was a loving author, he had two books of his name. These were The Silver Sphere: Book I of The Kin Chronicles. As well as the short story called The Cistern Mission. Silver Sphere was able to gather amazing reviews. Hence his followers had a great expectation from the author to release more of his books. Added to this, he had a will to continue the story and release its prequel. This was told to the Feathered Quill by him. On the 23rd of June 2020, the news of his passing away spread. He was just 51 years in age when he faced his death. The reason behind his death was a brain aneurysm.

He has a wife, Jenna, and a son named Jackson. Jackson is a budding football player in his high school in Los Angeles. To Peter, it was something that his friend deserved. Peter and Dadich had always been great friends. To everyone who worked with them, Dadich was like a Gatsby. Dadich was not just a great friend, but an amazing father as well as a loving husband. Peter had a way closer and deeper bond of friendship. As a result, Peter did not have words to mark how special his friend was to him. Dadich was a legend in the eyes of the director of the movie Aftermath.

So, Michael Dadich was a friend in the production house. This movie pays tribute to the passing away of their beloved friend. The film was put on Netflix on the 4th of August 2021. And it involves the couple Kevin as well as Natalie Dadich going through a difficult phase of their married life. Before the start of the film, the credits began with the rolling credits that read: In Loving Memory of our Best Friend. This was for Michael Dadich. Since both Peter Winther, director of Aftermath, was close friends with him.

Also Read: How Did Christopher Reeves Passed Away, What Happened To The Iconic Superhero?