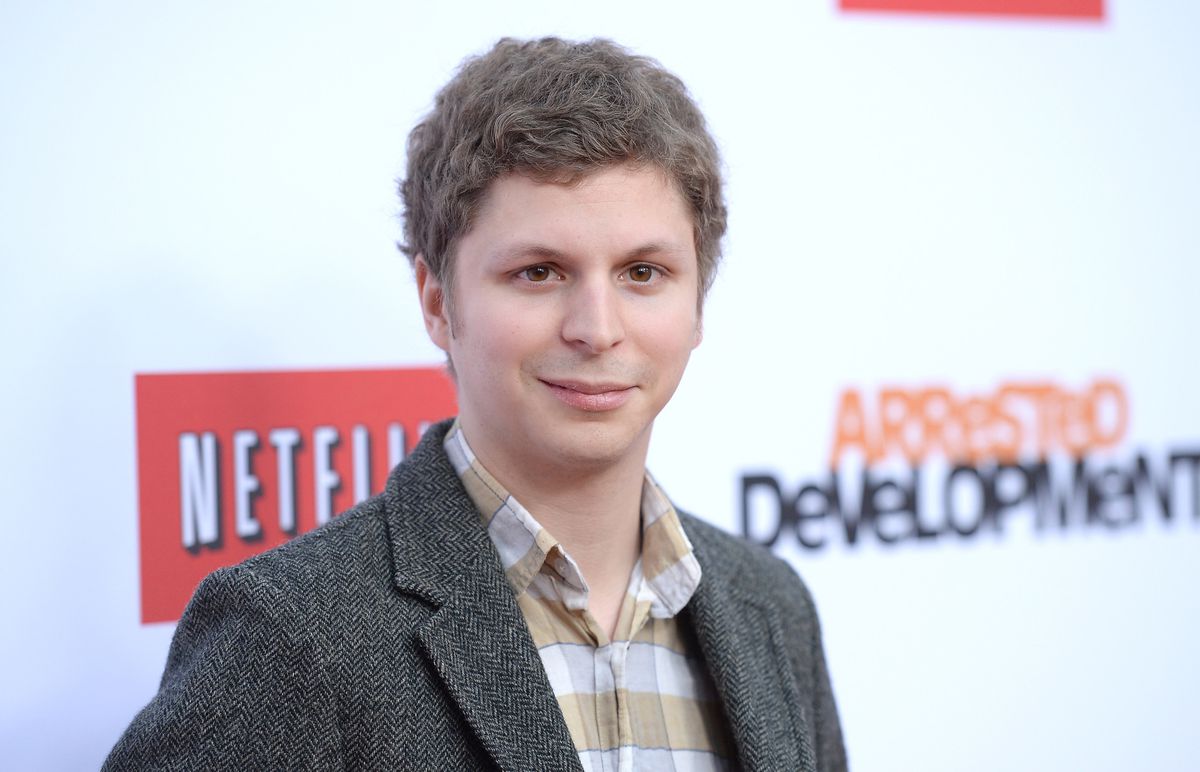 Michael Cera is a Canadian actor, comedian, producer, singer, and songwriter. He is most well-known for films like Scott Pilgrim vs. The World and Superbad. He forayed into the acting world as a child actor. He voiced the character of Brother Bear on the children’s TV show The Berenstain Bears. Cera also played the young Chuck Barris in Confessions of a Dangerous Mind (2002). One of his well-known works includes Arrested Development, where he played George Michael Bluth. He’s also popular for his role as Evan in Superbad, Paul Bleeker in Juno, and Scott Pilgrim in SPVT. Cera also starred in This Is the End as a fictional version of himself. He has also voiced Dick Grayson/Robin in The Lego Batman Movie and Barry in Sausage Party. Before we take a look at the net worth of Michael Cera, let’s delve into his acting and music career.

In 2014, Cera made his Broadway debut 2014 with Kenneth Lonergan’s This Is Our Youth. He was nominated for the Tony Award for Best Performance by a Featured Actor in a Play for Lobby Hero. The play was also a production of Lonnergan in 2018. Most recently, Cera starred in the revival of Lonergan’s The Waverly Gallery. But acting is not the only thing Cera does. He’s also a musician. In 2014, he released his debut album True That. Cera has also previously toured with the indie rock supergroup Mister Heavenly as the bassist. 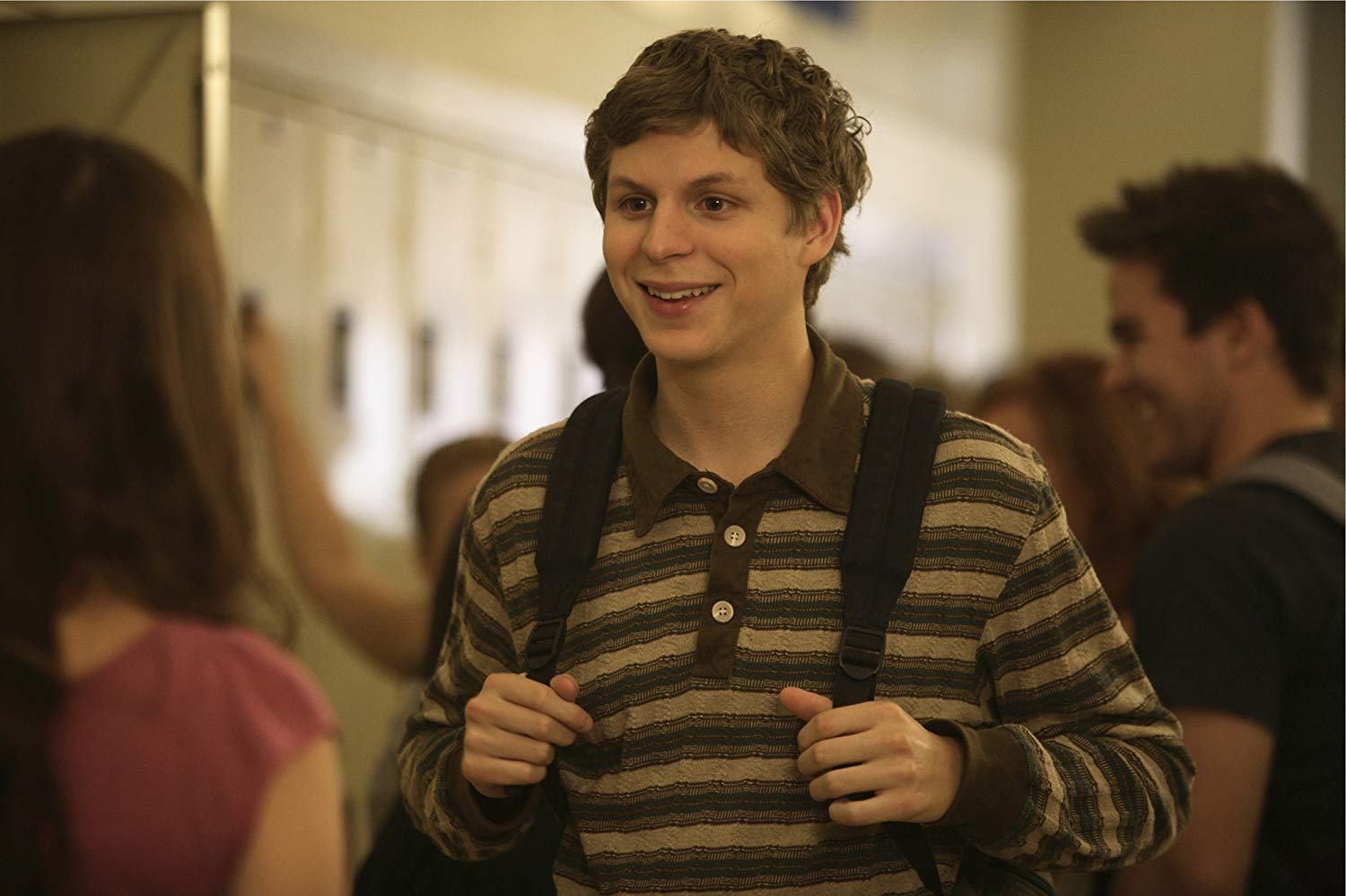 Michael Cera starred alongside Jonah Hill in the 2009 comedy Superbad.

Michael Cera was born in Brampton, Ontario, on June 7, 1988. He was born to Linda and Luigi. His father is Sicilian, while his mother has Irish, English, Dutch, and Scottish ancestry. He also has an elder sister, Jordan, and a younger sister, Molly. At the age of three, he contracted chickenpox and fell sick. During the time he was sick, he watched Ghostbusters one too many times. He fell in love with the movie and memorized all the dialogues. Bill Murray became his instant idol. Later on, he enrolled in The Second City, Toronto, and started taking new improvisation classes. Cera attended three schools until grade nine. He attended the Conestoga Public School, Robert H. Lagerquist Senior Public School, and Heart Lake Secondary School. After that, he completed his school online through grade 12.

Cera’s acting career kicked off with small roles in commercials. The big boost came when he got a role in the Canadian TV series I Was a Sixth Grade Alien. Three years later, in 2002, he was cast in the film Confessions of a Dangerous Mind. He also landed voice roles in The Bernstein Bears and the cartoon Bareface. Following that, his breakthrough arrived when he got a role in Arrested Development. He played George Michael Bluth in yeh award-winning TV series. He won his award in 2005 for Best Actor at the San Gio Festival for the short film Darling Darling. In 2007, he starred in the comedy Superbad, along with Jonah Hill. Cera has also hosted Saturday Night Live during the SNL writers’ strike. In the same year, he released Juno. Later on, he starred as Scott Pilgrim in Scott Pilgrim vs. The World. 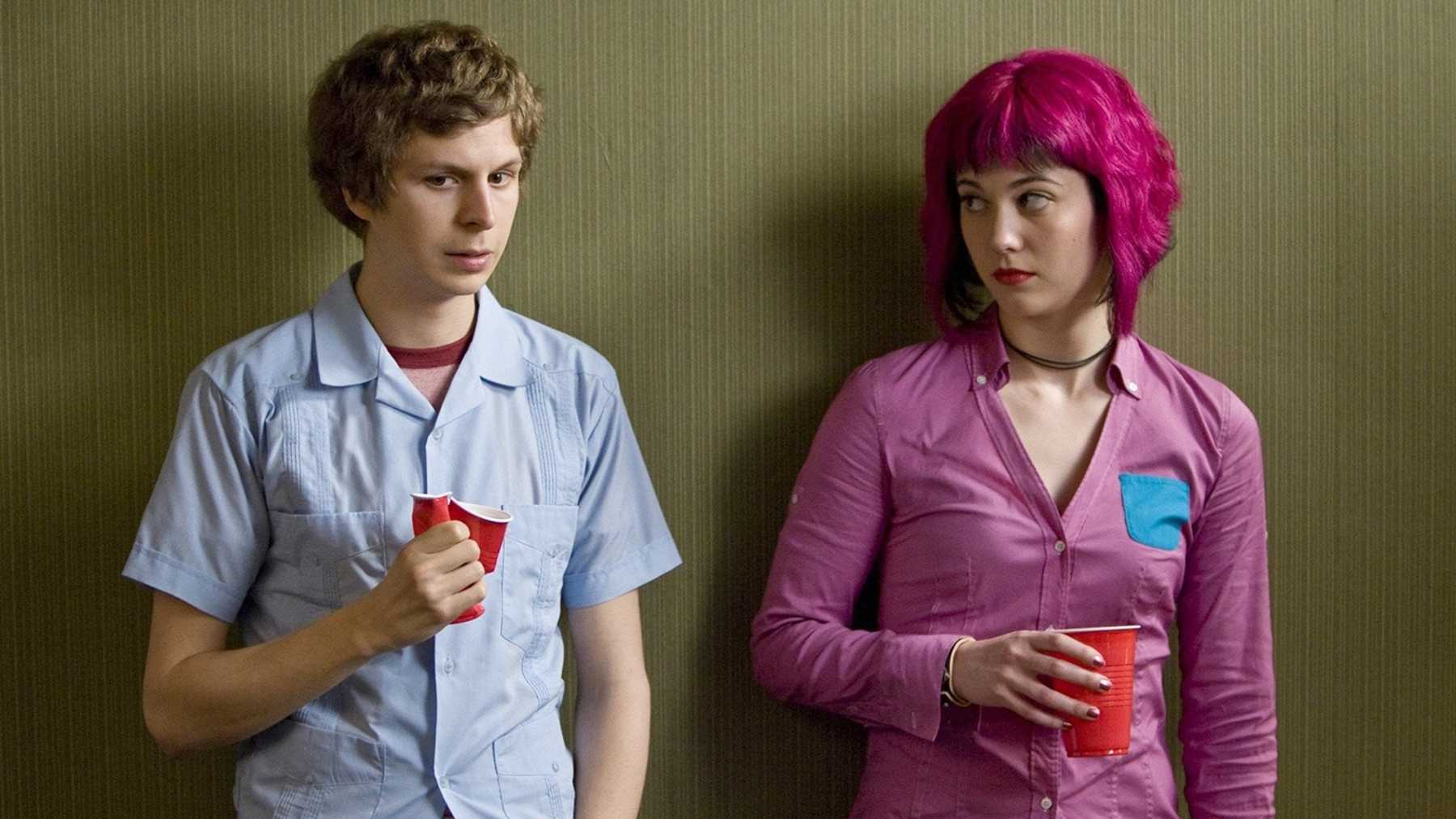 Michael Cera played the lead in Edgar Wright’s Scott Pilgrim vs. The World (2010).

Cera backed vocals and also contributed mandolin to the Weezer song “Hang On” in 2010. He has also collaborated with the indie-rock supergroup Minster Heavenly as the touring bassist. He is also a member of the band The Long Goodbye, along with Clark Duke. Cera contributed backup vocals and played bass in Scott Pilgrim vs. The World and Norah’s Infinite Playlist. He dropped his debut album True That on August 8, 2014. The album consists of 19 original tracks with two covers. One of the covers is of Roderick Falconer’s “Play It Again.” Another one is the cover of Blaze Foley’s “Clay Pigeons.” Cera featured in Alden Penner’s track called “Meditate” in early 2015. He wrote and performed the song “Best I Can” in the film Dina. It was nominated for a Critic’s Choice Documentary Awards.

Michael Cera has a net worth of $20 million. Best known for his roles in popular movies and TV series Arrested Development, he’s also a musician. The Canadian actor, comedian, producer, singer, and songwriter has also made several cameos throughout his career.

Also Read: Who is Maren Morris & What Are Her Most Popular Songs?