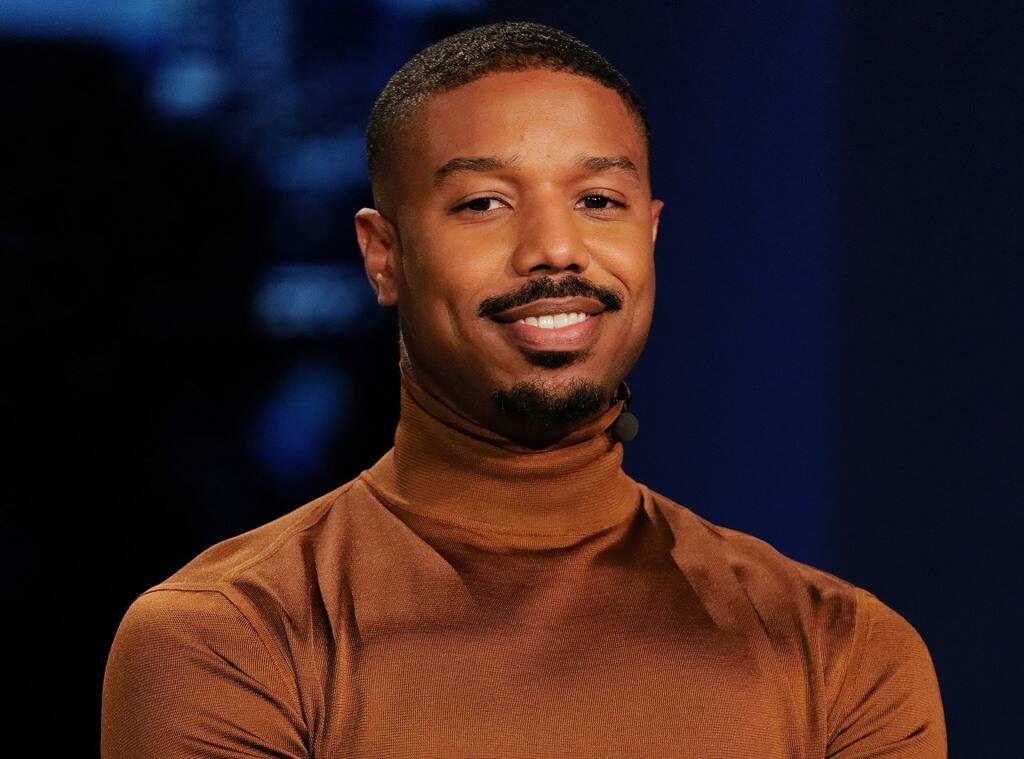 Michael B Jordan is one of the most popular American actors, producers, activists, and now a film director as well. He has confirmed his directorial debut with the upcoming project- Creed 3. He began his work in 1999, gained stardom, and is still continuing with the same. Jordan is known for his outstanding performance on both Television and the big screen as well. Jordan’s contribution in mega-hit films such as Chronicle, Fruitvale Station, Black Panther, and TV shows for instance The Wire, All My Children are well appreciated.

Jordan has brought home a ton of awards. He has been a part of the ‘100 most influential people in the world’ for the year 2020. In the same year, Micheal was ranked number 15 on a list of the ’25 Greatest Actors of the 21st Century.’ This American star as well is of course known for the very famous movie- both the Creed film parts – Creed 1 and Creed 2. He gave one of his best performances as Adonis Donnie, a boxer player character in the film.

The History Of The Film, ‘Creed’

The initial Creed part was directed by Ryan Coogler. I t was released in 2015. The initial 2015 Creed part, was a spinoff from the Rocky franchise.  Another Creed sequel hit the theaters in the year 2018. This part was directed by Steven Caple Jr.  Both the parts were great hits and loved by the audience. Creed 1, being a hit, earned around or in fact more than $170 million. Whereas 2108 Creeds earned $ 21.41 crores at the box office. 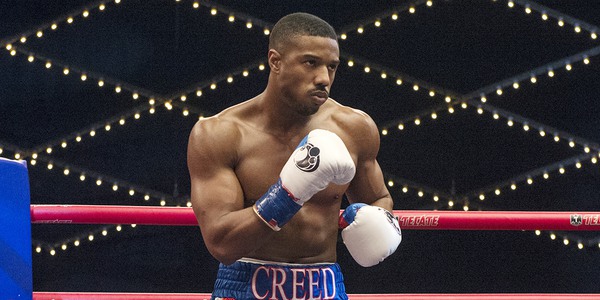 Michael As Adonis Donnie In The Film Creed

Well, till now no updates regarding this upcoming film have been revealed.  Keenan Coogler and Zach Baylin are supposedly working on the story as writers and Ryan Coogler as the director. From the cast, Phylicia Rashad, Micheal B Jordan, and Tessa Thompson as the female lead, Bianca is confirmed to return to the sets.

The rumors surrounding Michael B Jordan and his debut in the direction field of the industry have been up for a quite while now. Fans have been eager about his directorial debut. But the excitement has increased definitely as Michael himself has now seconded the news. So, the news is now confirmed. In fact, before Michael disclosed it for all of us, Creed star Tessa Thompson had already revealed the update in an interview. Yes, Micheal and his career as a director are finally here. He will be working on the productions of the third part of Creeds. The third part of the Creed franchise will be released in theaters on Thanksgiving Day in the year 2022.

Michael in a recent interview exclaimed his enthusiasm about the new project. He expressed,  “Directing has always been an aspiration, but the timing had to be right. Creed III is that moment — a time in my life where I’ve grown more sure of who I am, holding agency in my own story, maturing personally, growing professionally, and learning from the greats like Ryan Coogler, most recently Denzel Washington, and other top tier directors I respect. All of which sets the table for this moment.

He further added, “This franchise and in particular, the themes of Creed III are deeply personal to me. I look forward to sharing the next chapter of Adonis Creed’s story with the awesome responsibility of being its director and namesake.”

What The Other MGM members Had To Say?

MGM’s Film Group chairman and MGM’s Film Group president, Michael De Luca, and Pamela Abdy, respectively talked about Michael and his upcoming role as a director. They said that Michael’s vision for Creed III is extremely promising, and it will certainly add to the storied franchise’s canon. They are delighted to carry his directorial debut to theatres next year, as well as share this next chapter in the Creed saga.

Well, the project seems fun definitely with a double role of Michael B Jordan, as the director as well as his already beloved character, Adonis Donnie. Hang in there to know more!