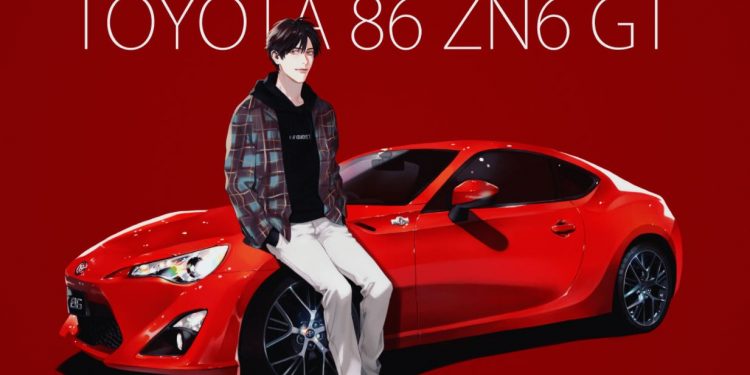 Is MF Ghost manga getting an anime adaption? Will there be a sequel to Initial D? MF Ghost is a series that is a breath of fresh air. It brings to the table a unique storyline mainly based on the reality of drift racing. What makes MF Ghost so interesting and engaging is the fact that it is very much set in reality due to real models of cars that it focuses on in addition to depicting the actual subculture of drift racing in Japan. It brings the viewers an acute sense of thrill. Just like its prequel Initial D, MF Ghost tells the story of a genius racer, Kanata Levington. This, coupled with the fact that he is the disciple of our favorite, Takumi Fujiwara, makes Kanata a racer to be reckoned with.

Fans of Initial D, we would like to gleefully tell you that Initial D’s sequel MF Ghost is finally getting an anime adaption. If you want information on the same, then you have chosen the right article for we shall tell you all that there is to know about the upcoming anime.

Also Read: Top 10 Harem Anime For Your Watchlist: Ranked in 2021

The anime for the hit manga, MF Ghost, the sequel to Initial D, is officially in the making. On 3rd January 2022, Avex Pictures, on their official YouTube channel, posted the official teaser trailer for the upcoming anime adaption of MF Ghost manga. The expected release date for the anime has been set for the year 2023. The teaser’s central focus has been the cars and not the characters. The central focus of this anime is going to be Toyota’s 86, which is the next generation car inspired by the AE86 Corolla that was the main focus of Initial D.

With the anime announcement only made recently, more details like the cast and staff are yet to be revealed. However, from the teaser trailer, one can definitely say that this anime is going to be as good as its prequel in terms of visuals. Though the new series will contain an entirely different set of characters as its main focus, the hype for the upcoming anime is real as it will include some of our favorite characters from the Initial D.

MF Ghost is originally a manga series authored and illustrated by Shuichi Shigeno. The ongoing manga is being published in Kodansha’s Weekly Young Magazine since 2017 and, as of now, has a total of 12 tankabon volumes. MF Ghost is a manga series that is focused on real models of cars. This coupled with the fact that it shows one the reality of drift racing in Japan, is what has made both Initial D and MF Ghost so popular, not only in Japan but also internationally. 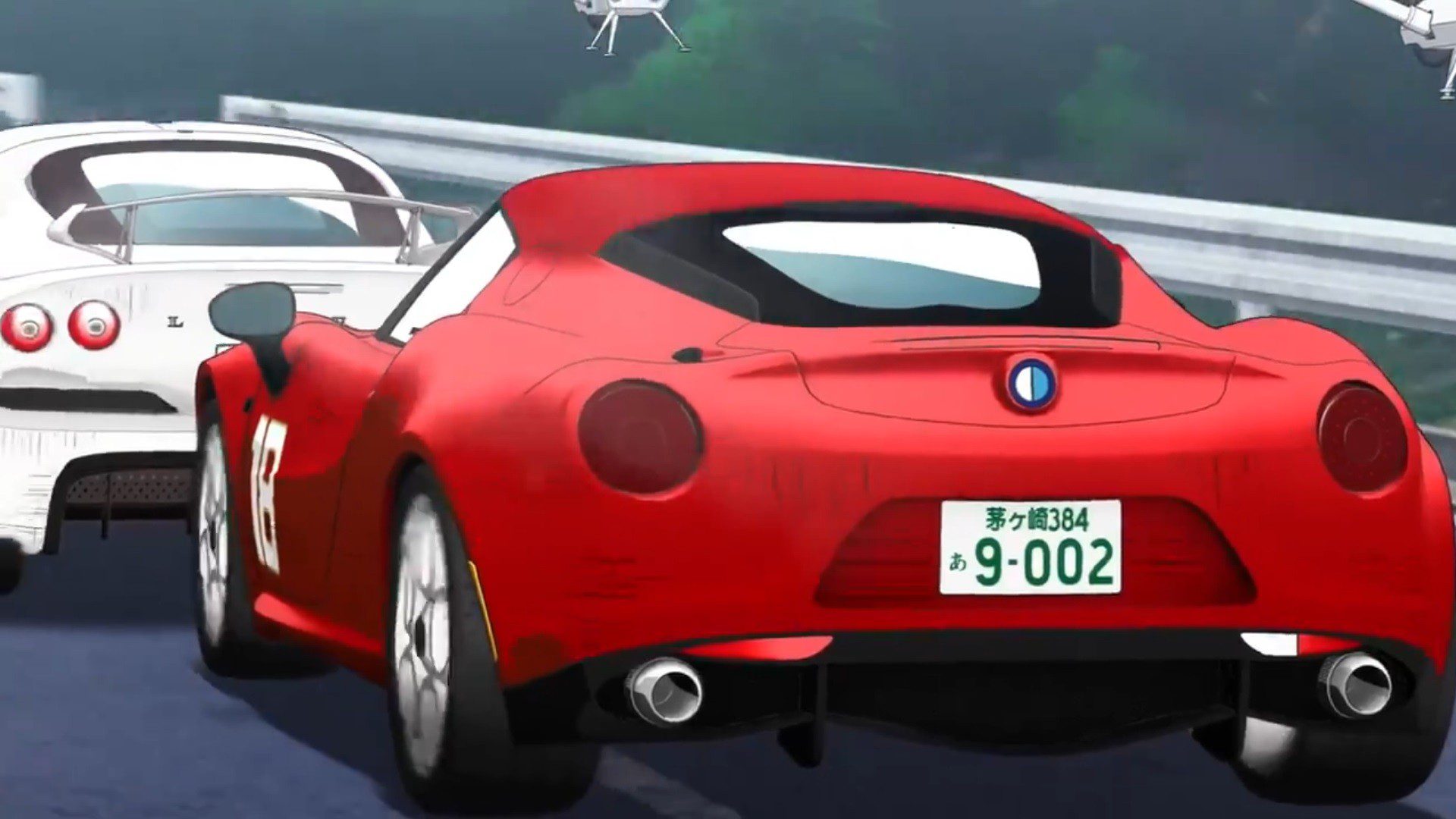 Set years after the events of Initial D, in the future, and in the later years of the ’20 decade, MF Ghost follows the story of Kanata Livington as its protagonist. Driverless electric cars have become the new norm in Japan by replacing combustion engine-based cars. In such an advanced society, there is but one racetrack by the name of MFG that hosts combustion engine-based car racing. Enters Kanta Livington, a young racer of Japanese-British origins, to visit Japan not only to participate in MFG car racing but also to find his father. Kanata moves in with the friends of his deceased mother and begins racing with a borrowed Toyota 86 under the family name of his father, Ken Katagiri.

Although not as good as the rival cars in terms of specifications, Kanata makes it to the Top 15 due to his overwhelming skills alone. However, the secret to Kanata’s skill is being taught none other than the legendary racer Takumi Fujiwara. Eventually, the workers of MFG, familiar with Takumi, come to know of this fact, and due to which Kanata slowly becomes the center of their attention, for it seems like the legacy of Takumi is yet to be over.