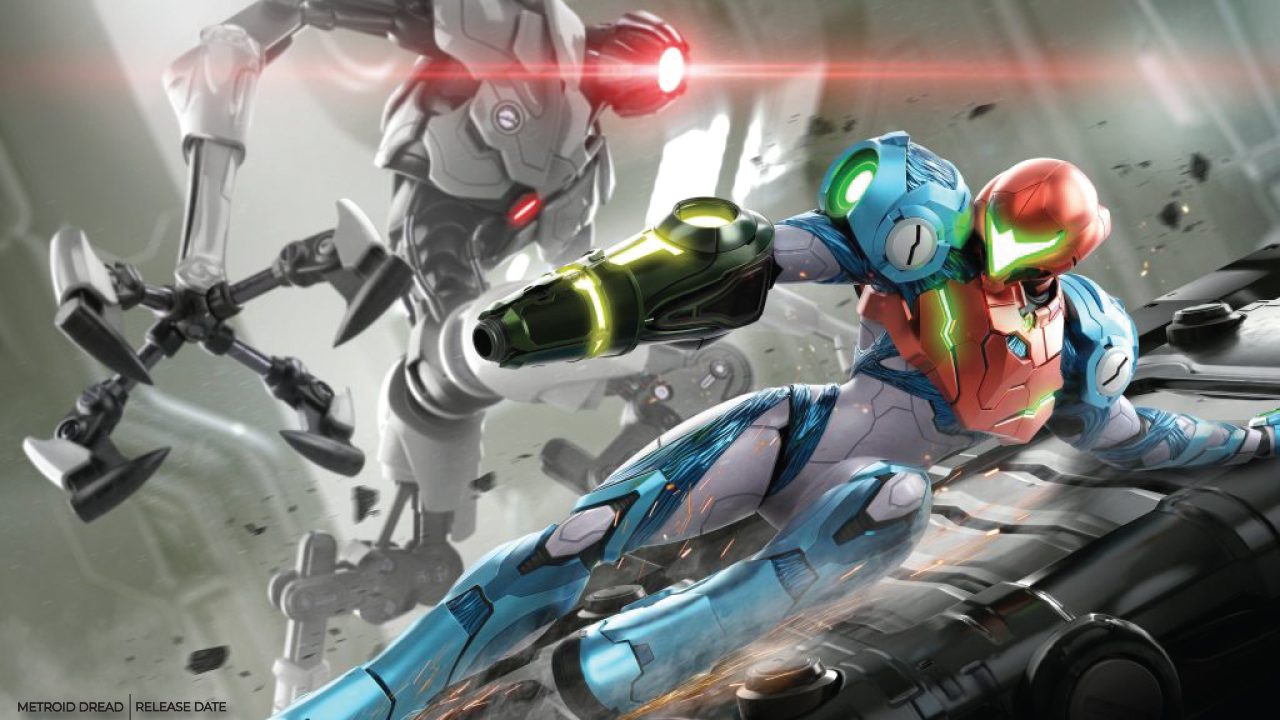 Metroid Dread is an action video game developed by Nintendo EPD in collaboration with MercurySteam. The game is exceptionally designed for the Nintendo Switch gaming console. It is a continuation of the game Metroid Fusion which was released in the year 2002. Early on, the game was played on Nintendo DS but was later canceled due to limitations. The game is being produced by Yoshio Sakamoto, and it was his decision to return this project back to light.

In the 2000s, Sakamoto has tried to develop the game for Nintendo DS several times, but every time, he faced technical limitations. The technology was not developed as much it is today, so he had to give up on his earlier efforts. Sakamoto envisioned a challenging and powerful villain for the game, but every time it failed to make up to his expectations. The game is also supposed to have fear-based gameplay. In 2010 Sakamoto announced that if ever they decided to revive the project, they would make a fresh start and would not rely on the earlier versions. Keep reading the article if you want to know more about Metroid Dread Release Date.

As mention earlier, Matroid Dread release date is on 8 October 2021. You can pre-order the game right now at the official Nintendo store. Additionally, the game is available for pre-ordering for fans in Uk at Amazon’s official Uk website. The game costs 59.99 US dollars. There is also a special edition of the game, which is available. The cost of this special edition Metroid Dread is 89.99 US Dollars. The special edition comes with a steel game case and all the other five 2D Metroid games. This version has been sold out almost everywhere, but hopefully, the developers will make it available again soon.

The first trailer for Metroid Dread was released on 15th June 2021. The next trailer was released just a day ago, which gives an idea about the story. The game is picked up after the events of Metroid Fusion (2002). In the game, players get to control the bounty hunter called Samas Aran. The trailer of the game features Chozo and a character called Kraid. If you are a huge Metroid fan, these names might be familiar to you.

The Chozo are a tremendously intelligent and technologically advanced species who think that their purpose is to bring peace throughout the entire galaxy. Kraid is a crocodile who is really huge and has made appearances in several other Metroid games. Metroid Dread release date is also the day Nintendo Switch OLED will be launched. Check out the trailer of the game below.

More About the Game

In Metroid Dread, Samus Aran will be getting cool new abilities and features. She can now slide and cling to blue surfaces. During the trailer reveal, Sakamoto stated that the players who watch the prologues will be able to easily understand the story. The game is also very hard to buy. It gets sold out every single time it is made available to gamers. The game comes with Amiibo accompanying them, which consists of a wireless communications and storage protocol for connecting figurines to the Wii U, Nintendo 3DS, and Nintendo Switch video game consoles.

The Amiibo accompanying the double pack will give the main character Samas Arun a Missile plus tank. This will make her more powerful and enhance her missile capacity in the game permanently. Also, another advantage is that it can be scanned every twenty-four hours to get a little more extra missiles in the game. The other Amiibo, which comes in the double pack will give the player a health upgrade, and also it can be scanned daily to get a little bit of health back. To know more about the game, make a visit to Nintendo’s official website.

That is all the information about Metroid Dread Release Date.

SNL Season 47 Release Date: When Does It Premiere?

Are Shekeb and Emily From I Love a Mama’s Boy Still Together?