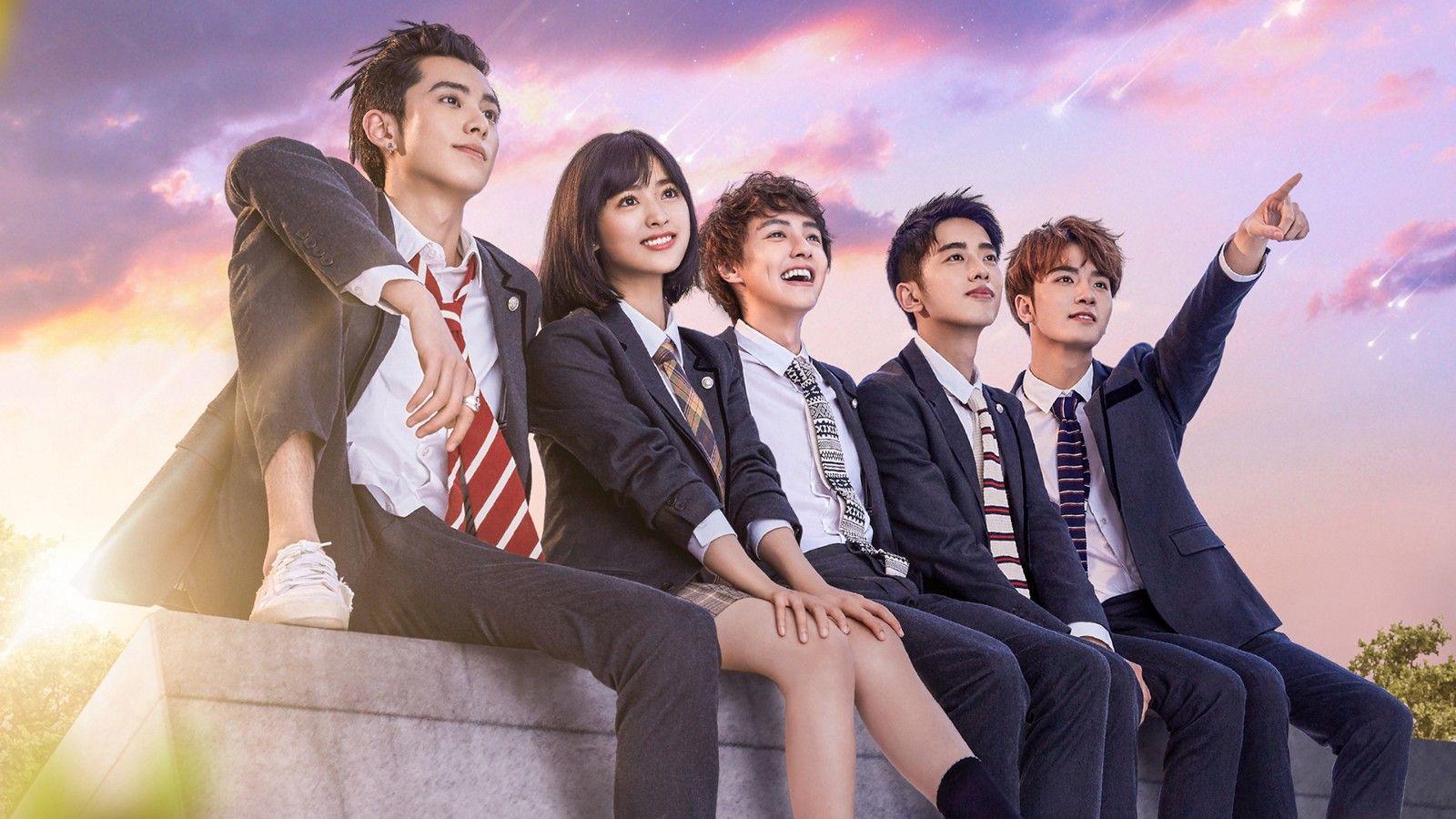 Meteor Garden is a mainland Chinese drama available to watch on Netflix in certain regions of course. The plot of the show has been taken up from Boys Over Flowers, a Japanese shojo manga series. Angie Chai has produced this new drama while the task of its direction has been handled exceptionally well by Lin Helong. The plots of this place take place in Shanghai as well as London. The main genre of this series excels in romance as well as comedy. Now, you guys might have already heard of the story of Boys Over Flowers about a million times. It has now become one of the most classic tales in Asian cultures. This time, it is a Chinese take on the story.

We see the ordinary girl named Dong Shancai. She belongs to an average family who is not able to make their ends meet properly. But due to the heroic moment, she was a part of, Dong gets accepted into a very prestigious university in the country named Ming De University. Now, this school has an elite group of boys named F4. These are the four most popular guys in the institution given the fact that they are rich and even spoiled. They are under their arrogant leader named Daoming Si. 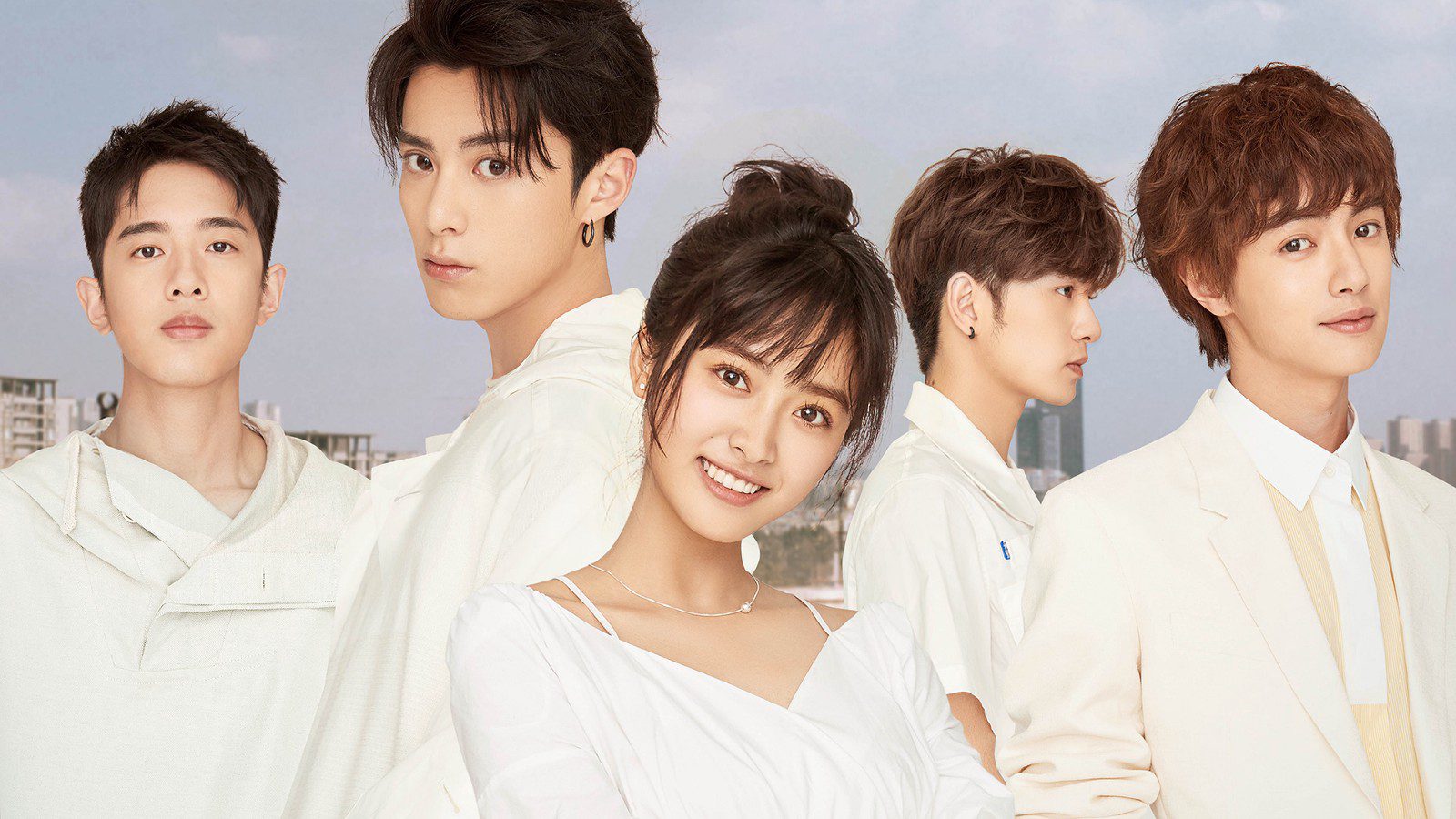 We see that initially, Daoming and Dong have s very weird relationship where they always fight. But soon, Daoming falls in love with her only to find out she is in love with his best friend named Huaze Lei. Later in the scenes, we see that these four boys start to realize the true personality of Dong, which is exceptionally beautiful. They even accept her in their group. On the other hand, even Dong starts to see the good nature of these boys. They all finally become good friends and this gives rise to potential romance.

The main villain arrives in their story in the form of Daoming Si’s mother. She does not like Shancai because of the difference between their social statuses as well as the background of the family. Thus, she takes matters into her own hands to protect her son from Dong’s wrath and diverts his mind towards business and marriage. This is one hell of a classic tale and will make you cry, laugh, and feel loved all at the same time. Well, even though it is a pretty simple story, it’s understandable that the ending was a bit tedious. Thus, here we have decided to mention down the information regarding the end.

In the last episode, we see that Dong meets Lei before he finally leaves. The only twist here is the fact that the building has been shut down and Lei has already left. We see that Dong has also broken up with Si. We see that she goes running off from this place while bursting into tears. But runs into an old man and faints instead. Well, it might be understood as a plan of F4. They might want to trick Dong into revealing her true feelings. It is possible that Lei is not leaving just yet and this old man is also associated with F4.

From this incident, we can understand that F4 was trying onto this plan along with the various business proposals. Now, when Dong wakes up, she finds herself in a wedding dress but in a strange room. Given the fact that Shancai never reveals what is on her mind and always hesitates to admit her true feelings towards Si, this might be his way of making her accept it. We have seen in the past that Si has acted to have lost all his memories just for Shancai to tell him that she loves him. Now, we see that Zhuang does a dance on the track called Brigg’s River. This might be her way of welcoming Shancai into their world where she will have to leave her old ways and be a powerful businesswoman. This time, Shancai has to choose Si out of the group and confess that she wants to marry him which they do finally in the end.