Met Gala 2021: Everything About The Fashion Event 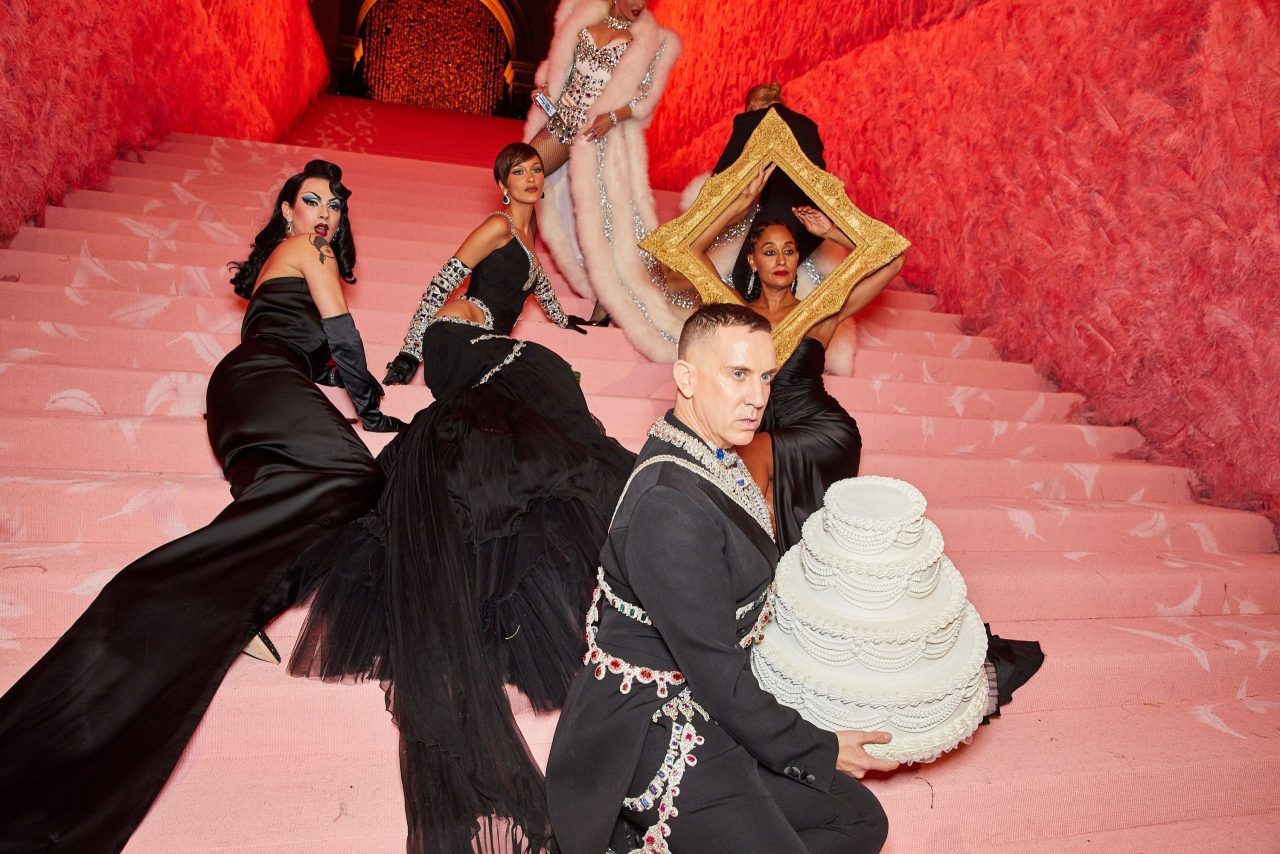 What to expect from Met Gala 2021? Lo and behold! The greatest and the glitziest fashion event of the century- the Met Gala is here! And this time with a COVID-19 twist. The whole point behind writing this article is to let fans know what shall happen at the Met Gala this year. Is it scheduled at all? Will it take place, and if yes, where will it take place.

The Met Gala is also known as the Met Ball, and it is actually fashioned after those olden days balls that used to happen in Europe. But the Americans retained that concept and applied to it an extra special twist, and decided to call it the Met Gala. The event is conducted every year in the month of May- most likely on the first Monday of May every year. Last year didn’t happen because of the COVID-19. And they say this year will be the one that was actually supposed to be held last year. If you are amongst those who want to know everything related to the greatest thing in fashion and Hollywood, please keep reading down below.

Met Gala: What Is It All About?

Now, another important thing to know about the Met Gala is that it is also known as “the super bowl of fashion” or the “biggest night in the world of fashion” and rightly show. The previous year’s themes have been religion, followed by Camp. Celebrities like Gigi Hadid and Blake Lively have often sizzled at the event.

Fans are still gasping from the moment Gigi made an appearance wearing her glass-stained Versace dress with her beau (and the father of her child, Zayn Malik) in a metallic grey-black ensemble.

Rumors suggest that this year’s Met Gala will be a small and an initiate affair. And they shall be a small soiree as well. There will also be a red carpet laid out for all the cinderella and the prince charming, and the event will be filled with fantabulous things that will make the world appear a bright, happy place, even though for just a night. Things may be touted that they will look different. But the fact is that the Met Gala will be an event where the big wigs will be sighted in fancy clothes after more than a gap of a year. We also need to know who is co-chairing the gala, what the theme is, and what we can expect to see to step and repeat. Keep reading.

Ahead of the Met Gala big bash, our job is to let people know who all are co-charing the exciting, glitzy event. The postponed 2021 Met gala will be held on September 13 at the Metropolitan Museum of Art in New York. The theme has been kept simple, and it is American fashion. It can include anything and everything coming under its ambit. So this means literally anything the 90s or 2000s or even 2010s and even gen-zer fashion is part of the event. Because the pressure has been laid off of celebs to dress in a high0brow way, they can literally come as they liked.

The criticism that this definition face is mostly by Wendy Yu Curator, who is in charge of the Costume Institute. She feels American fashion has overgone a tremendous change in the past couple of years. Especially after the reemergence of the Black Lives Matter movement. So according to her, it is a “crime” to ask people to dress up in an “American fashion” way, whatever it means. She feels that there has been a “renaissance” in the Ameican identity and sub-identities and to expect people to dress in an age-old way that neither confirmed with the American values is going to be harmful to one ad all. 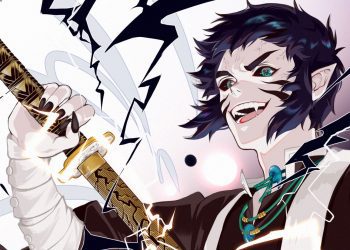 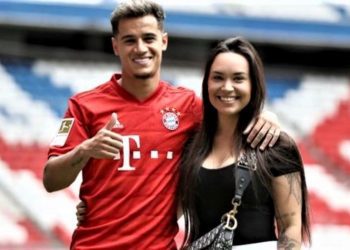