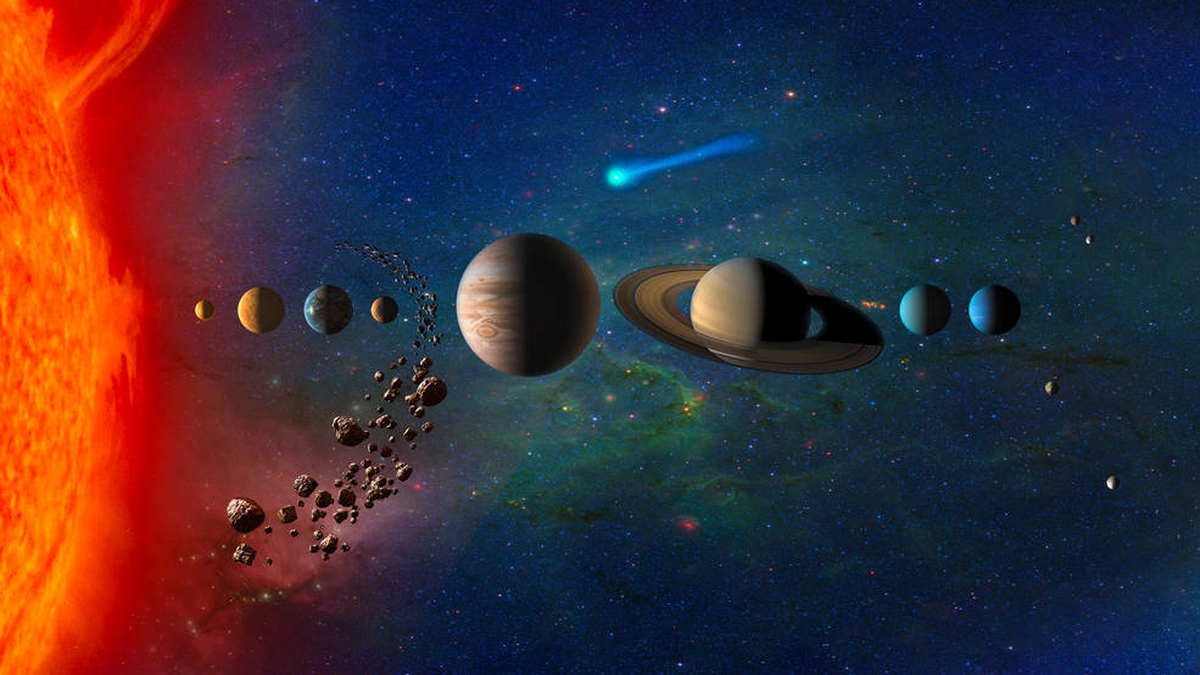 Or if we describe more simply then, according to the astrologers, during the Mercury retrograde, the life of all the people on this mortal world becomes a complete mess. Various unreasonable things would pave the way in your life. And you would be like, “I don’t know, what’s happening? And why it is going in this way?” Everything you would try to do in this period would pair up with confusion, delay, and frustration. But as per the astrologers, there are several ways by which you can control all this and help yourself to calm up. So, what are the Mercury retrograde dates in 2021? 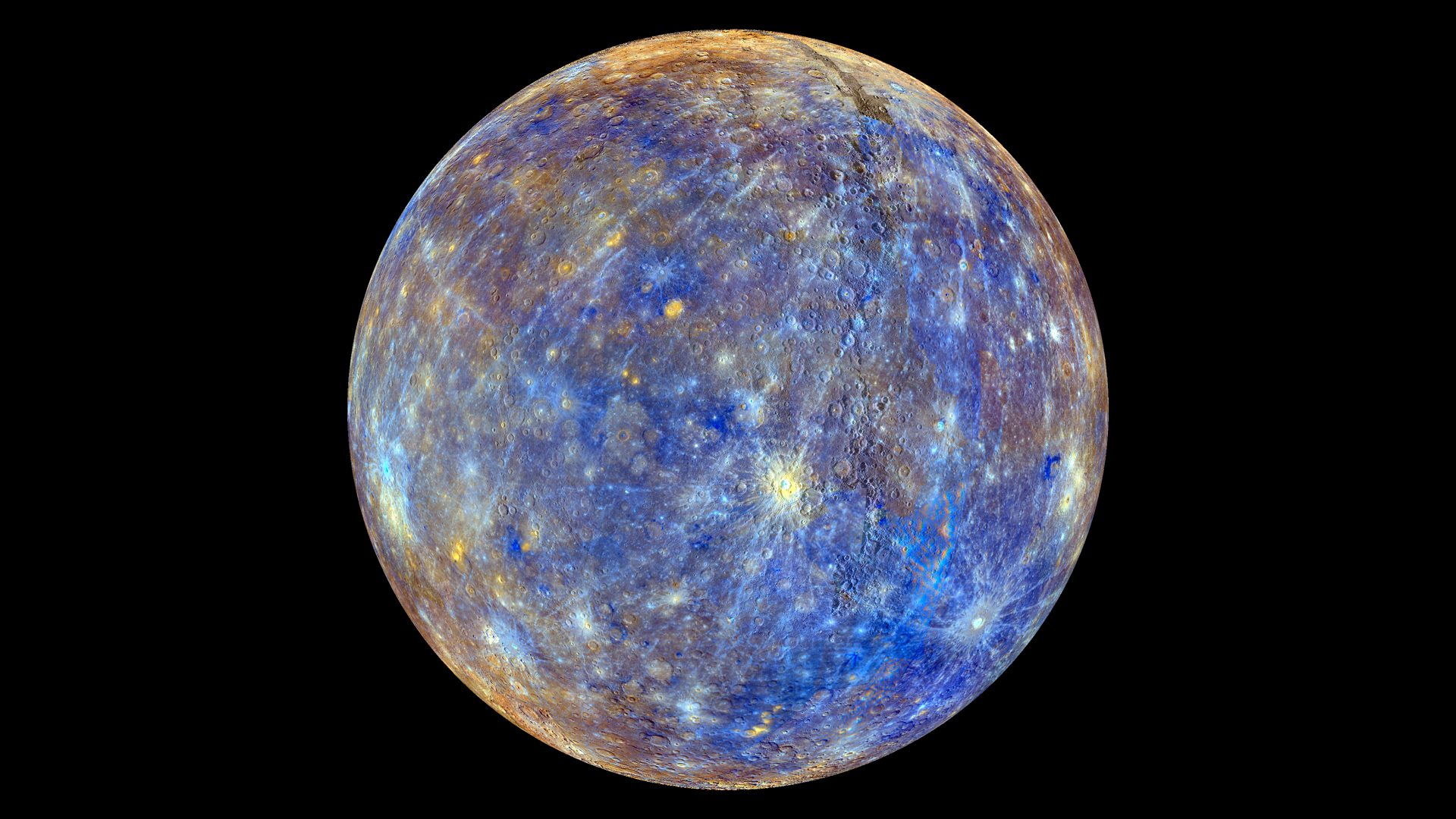 According to experienced astrologers, every year the mercury goes “retrograde” about three or four times a year. And so every year the astrologers already try to predict the days for the Mercury retrograde. This year too, they did the same thing. This year they found that for a total of three times the mercury would be in apparent retrograde motion. And according to all those experienced astrologers, the below are the Mercury retrograde dates in 2021.

The very first round of this apparent retrograde motion of Mercury was from the 30th of January to the 20th of February. And the second phase was from the 29th of May to the 22nd of June. And now, let us talk about the third and the final Mercury retrograde in 2021. So, as per the astrologers, the final apparent retrograde is already going on. And it was started on the 27th of September. And would wrap up or can say end on 17th of October.

The influence of the Mercury retrograde depends on which of the 12 zodiac signs the planet is in when it happens. 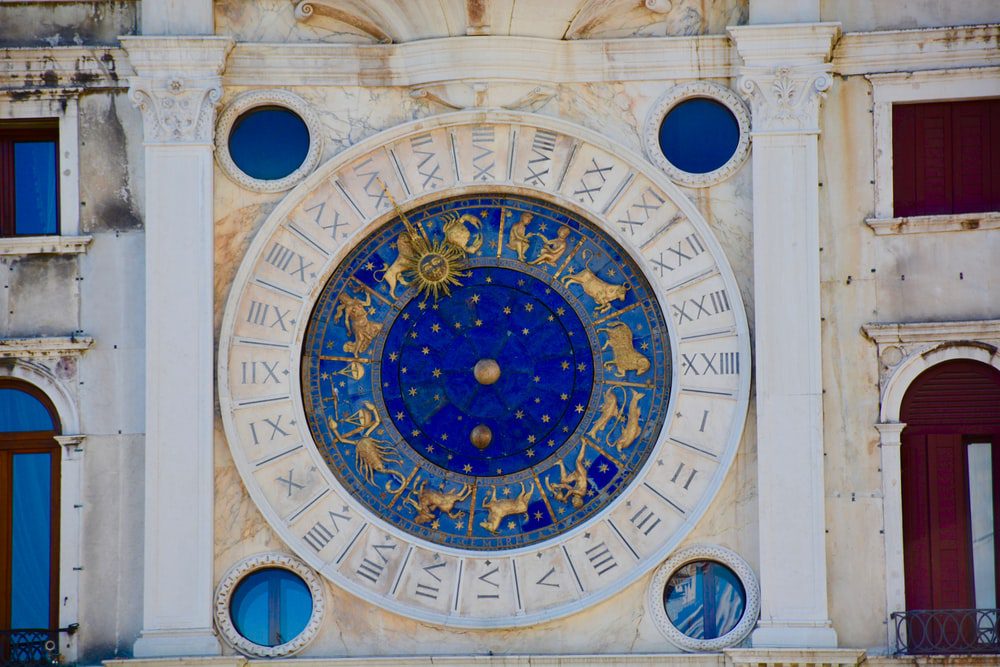 Clock with the theme of Astrology

Probable ways to calm yourself during the Mercury retrograde

Well, if we believe the astrologers then this is the time to look back into your life. In the fast-moving world, we hardly get any time to wait and watch the things we had gone through. And astrologers believe that the time during the Mercury retrograde is probably the best time for introspection. They say that this is the only time which can help you to understand the purpose of your life and who you are! This is the perfect time to analyze the past so that you are capable of making a solid and successful plan for your future.

If you want to know the simplest thing that you should do to get through this retrograde is to do nothing. Like, you should not sign on to any final contact that can impact your life to a huge amount. This doesn’t mean to spoil your plans but be cautious and if a delay is possible then welcome that.

Now, let us mention some tricks through which you can calm yourself during the Mercury retrograde. Starting with the sweetest thing. And what can be more pleasant than the fragrance of the lavenders? Yes, lavender would help you to calm yourself. Use lavender or a fresh organic lavender spray to cleanse electronic devices, cars, or personal space. According to the sayings, it opens up the throat chakra. Which is responsible for governing the communication. The next thing on our list is the age-old practice of meditation. This is the thing that can help you to calm down, no matter what’s going around or within you. Then keep citrine or lapis lazuli. The healing crystals would help you for dealing with all this. 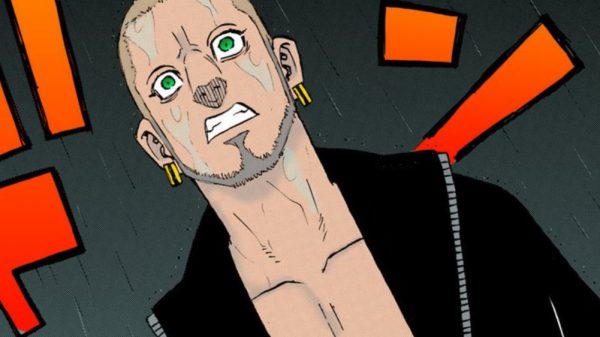