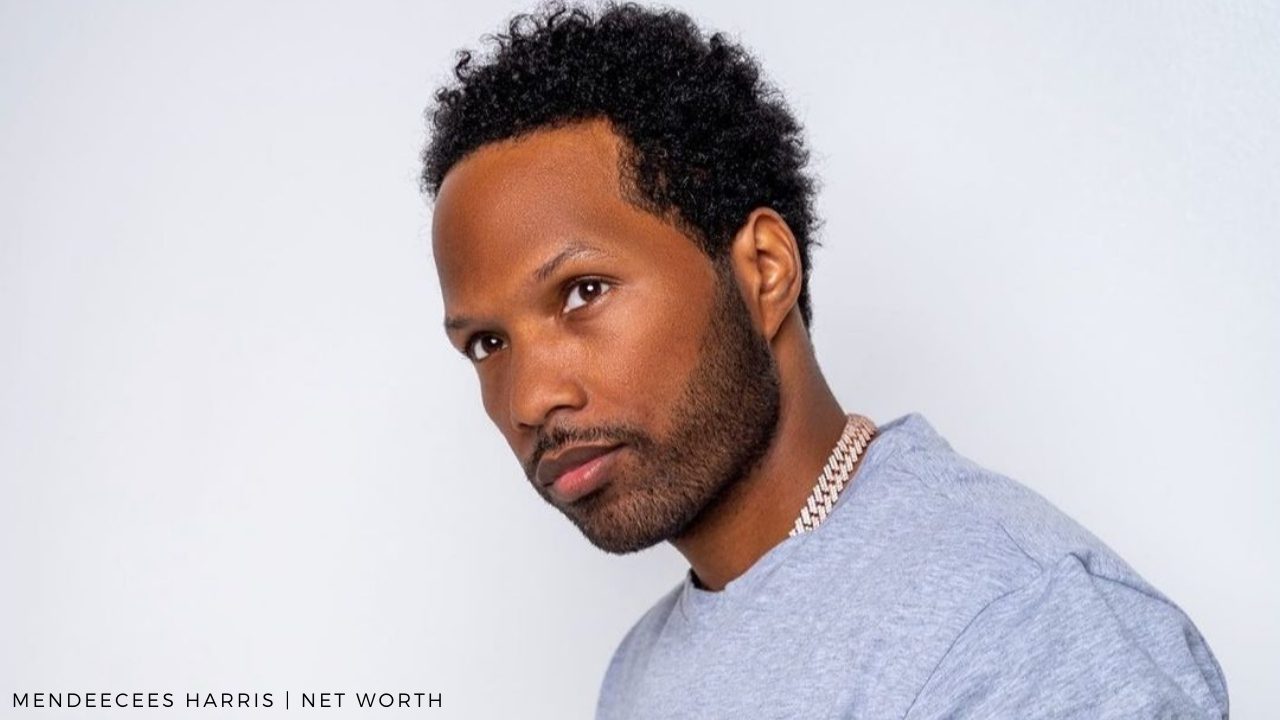 Mendeecees Harris Net Worth? When the name of New York City is whispered in our ears, then the first name which comes to our mind is of Mendeecees Harris. He is of American nationality. Mendeecees Harris is a real estate developer, reality TV cast member, and most popularly a music producer and manager. Before moving on to the fortunate path, he passed through various routes which can not be considered as the real reason for his present success.

In December 2015, he pleaded guilty for his involvement in the conspiracy to distribute heroin and cocaine. For which he was sentenced to 97 months in prison. Along with this, he also has to pay a fine of $171,000. Moreover, as a forfeiture, he has to lose his brand new Audi R8. Earlier he was arrested on the charges of molesting a 15-year-old girl. If in this case also, he is found to be guilty then he has to face jail bars for at least 20 years. Sources say that he had already experienced the air of jail for eight years.

But he proved that your past can not decide your future. No matter where you came from, who your parents are; because it is your dream and determination to chase that plan, which defines your future.

He worked hard for his real estate business and later for music production through his “Beat Factory Studio”. And as said that hard work itself speaks, Mendeecees Harris also made his name worth calling! And his ever-growing success had made him earn a huge and unbelievable Net Worth. So, what is Mendeecees Harris’ Net Worth?

With music production as his main source of income, till August 2021, Mendeecees Harris had managed an estimated total Net Worth of around 1 million USD. His net worth was highly affected by the forfeits. Which he had to give away because of his lawlessness. The profit which he gained by his appearance in the reality show was also used up for paying the fine. He also had to give away his $2.5 million for the cause of the drug charges.

This American TV personality, music producer, Ex-realtor, and Entrepreneur was born on 26th October 1978 in Harlem, United States. His parents were from Panama. His father- Roberto Harris and his mother- Judy Harris. He grew up with his partner in crime brother, Tyrus Harris. They both were released on bail. The cause of their arrest was their involvement in drug trafficking and some other controversies.

Mendeecees Harris, the 5′ 7″ music producer’s success has nothing to do with his educational qualifications. And probably this is the reason that he had not made available the information regarding his any level of education.

Before becoming a part of VHI’s reality show ‘Love and Hip Hop- New York,’ he was in the real estate business. He used to manage his business with Tahiry Jose and his present wife- Yandy Smith. Mendeecees Harris has also appeared in various seasons of several reality shows. In one of the seasons, he didn’t directly appear instead used a phone call. Even his wedding was aired live on a special episode dedicated to him and his beautiful wife Yandy-  ‘Love and Hip Hop Live: The Wedding.’

After becoming part of the reality show, he launched his ‘Beat Factory Studio’ in the Bronx. And there he worked as the music manager. Hip Hop was his genre. He did tremendous work in the field of Hip Hop. There he managed successful beat-producing individuals. He is also known as a gem in finding young talent! Most of his revenue comes from the ‘Beat Factory Studio’. It helped him to take his place on the list of famous personalities. And now, Mendeecees Harris has a Net Worth of around  1 million USD.

The love life of Mendeecees Harris

After dating a couple of years and being already exposed to be in a relationship with Yаndу Ѕmіth. Finally, on 25th May 2015, Mendeecees Harris married Yаndу Ѕmіth. Till now, this beautiful couple had never been reported for any clashes or arguments. Their love story is beautifully flourishing ahead. They are also blessed with two cute children. Namely, Ѕkуlаr Ѕmіth-Наrrіѕ аnd Оmеrе Наrrіѕ.

Also read: Is Kate Middleton Pregnant? All About Her Pregnancy Rumor