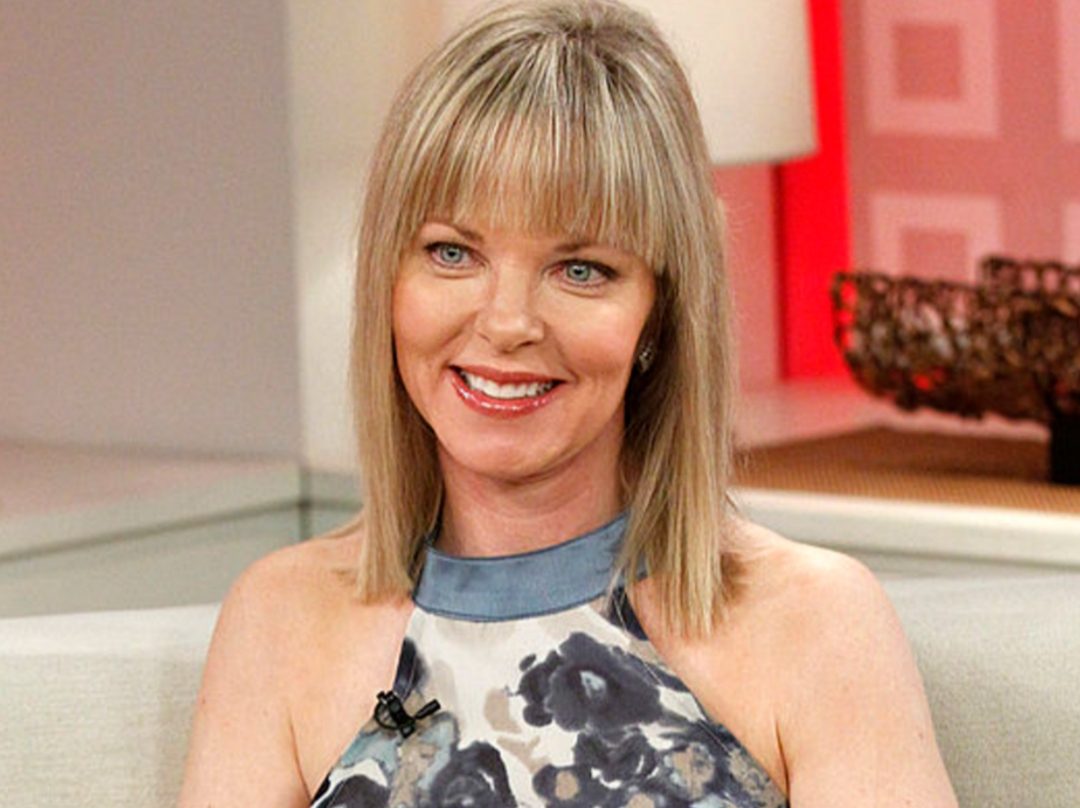 Melissa Sue Anderson is an American-Canadian actress. She was born on 26th September 1962 in Berkeley, California. Her parents were James and Marion Anderson. Melissa Sue Anderson was the youngest of the two sisters. Her elder sister is twelve years senior to her. When she was seven years old, some situations made their family shift from the San Francisco Bay Area to Los Angeles. When she was just thirteen years old, the relationship between her parents had turned worse. And finally, the situation came that her parents had taken divorce. Sources say that after this, Anderson’s mother had taken care of her all alone. The only backbone which supported them was the aid provided by the Roman Catholics. As a young kid, Melissa Sue Anderson made her appearance in commercials for Mattel and Sears. 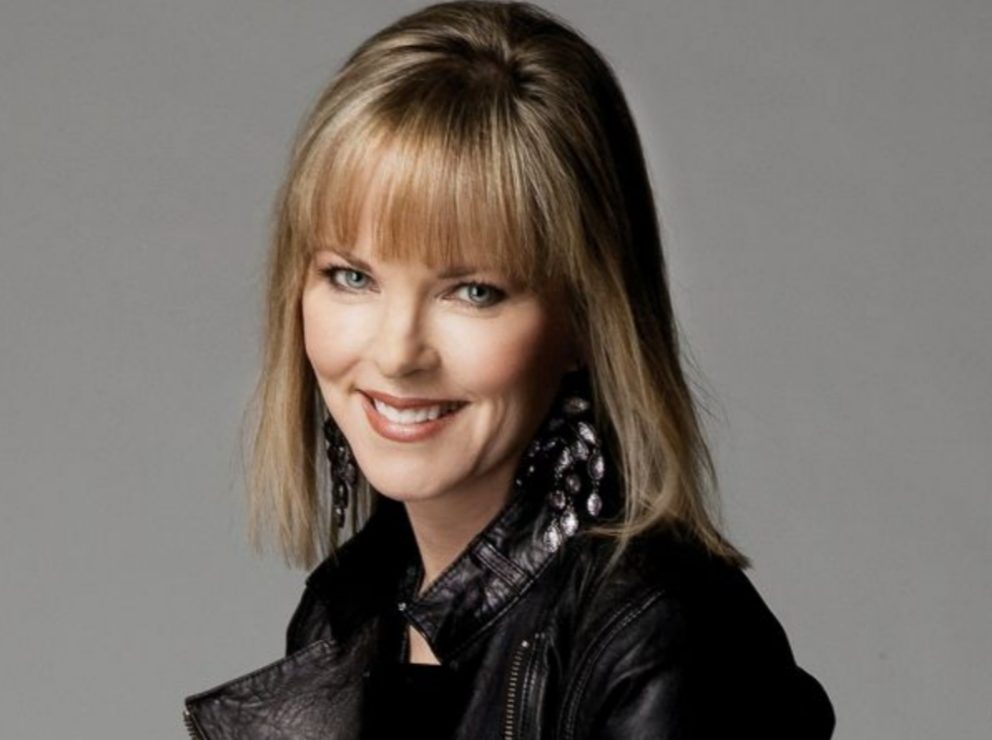 As per the valid reports, sources say that till now Melissa Sue Anderson had managed to earn a healthy Net Worth that ranges from $1.5 Million to $3 Million. The main source of income that had helped her to earn this huge Net Worth is her prime profession of acting. But at first, this was not what she has planned for! as a kid, her heart was owned by her passion for dance. She originally focused on her passion. But one day her one of the dance teachers advised her that she might have a good scope in the field of acting. And in fact, she is born for that profession! That teacher suggested her parent for finding an agent for her.

And within no time delay, she began booking jobs. At first, she appeared in commercials. And thereafter, the doors of this field had opened for her and her path was lined by opportunities and success. Very soon she was in demand for television roles. She bagged the stage in 1972 through her first television role. She had given her appearance in an episode of  “Bewitched.” Which was titled “Tabitha’s First Day of School.” Her other role during her starting journey which had gained a lot of applause was as Millicent, a girl who kissed Bobby in “The Brady Bunch.” The very same year, she also appeared in an episode of “Shaft.”

After this, Melissa Sue Anderson was finally offered the role for which she is praised even today. The role which had served her the limelight and has also provided her attention from the whole world was as Mary Ingalls in the NBC drama series “Little House on the Prairie,” from 1974 to 1981. This role had also helped her to secure a nomination for the Primetime Emmy Award for Outstanding Lead Actress in a Drama Series. In this series, she had served for eight seasons. She had started in 1974 and then had left the show after seven seasons. Later in late 1981, she again gave her appearance in the three episodes of season eight.

She was also able to gain applause for her film roles that include Vivian in Midnight Offerings. Then another one was when she played Ginny in the Slasher film Happy Birthday to Me. Followed by her role as Alex in the ABC Afterschool Special, Which Mother Is Mine? 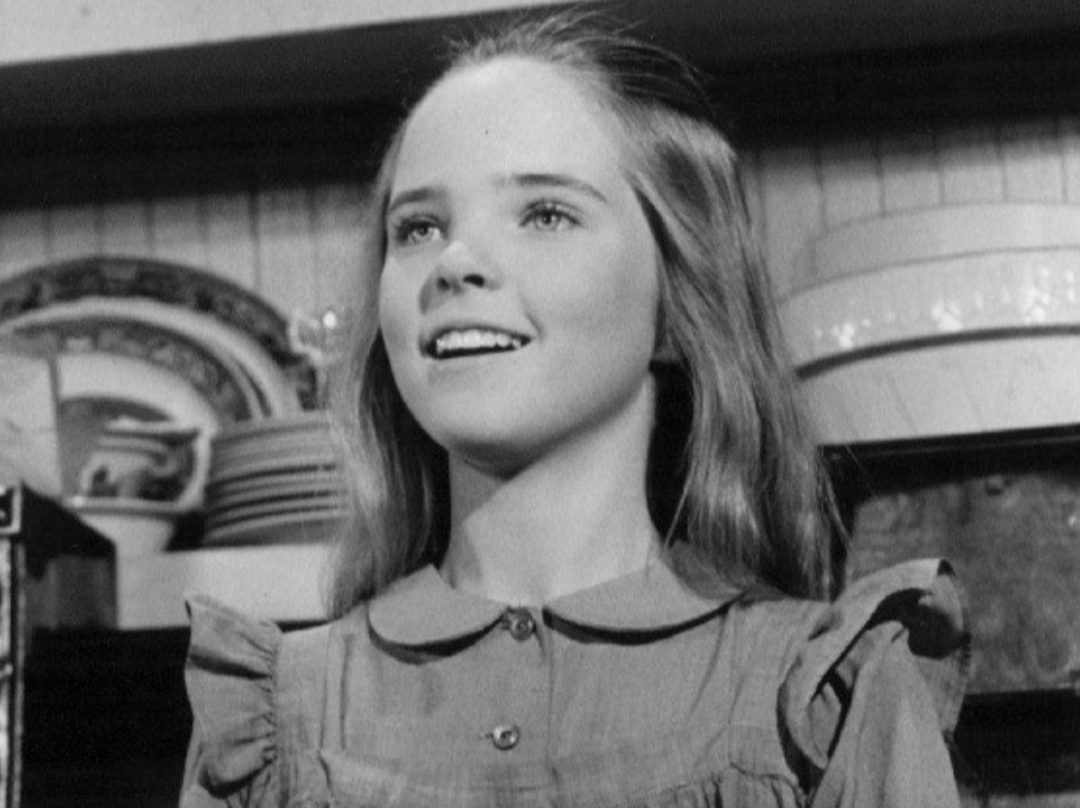 Apart from her acting career, Melissa Sue Anderson is also a skilled writer. She released her autobiography in 2010. Anderson gave it the title “The Way I See It: A Look Back At My Life on Little House.” In this book, she had primarily focused on her life as a child star in Little House on the Prairie. It contains some behind-the-scenes stories and anecdotes about the show itself. Also about the actors, guest stars, and crew members. She had also written about her pre and post scenario of this show. Anderson had also mentioned her side-projects during this show. She had also emphasized how her personal life was affected by her passion for pursuing a career in acting. 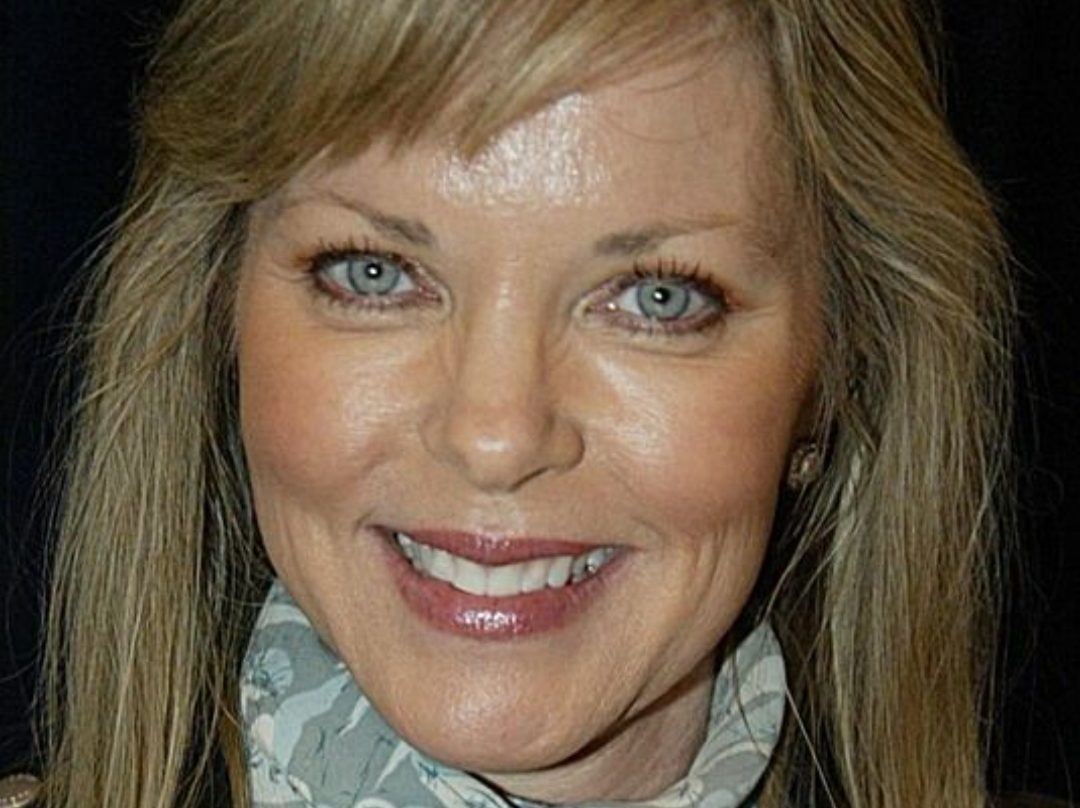