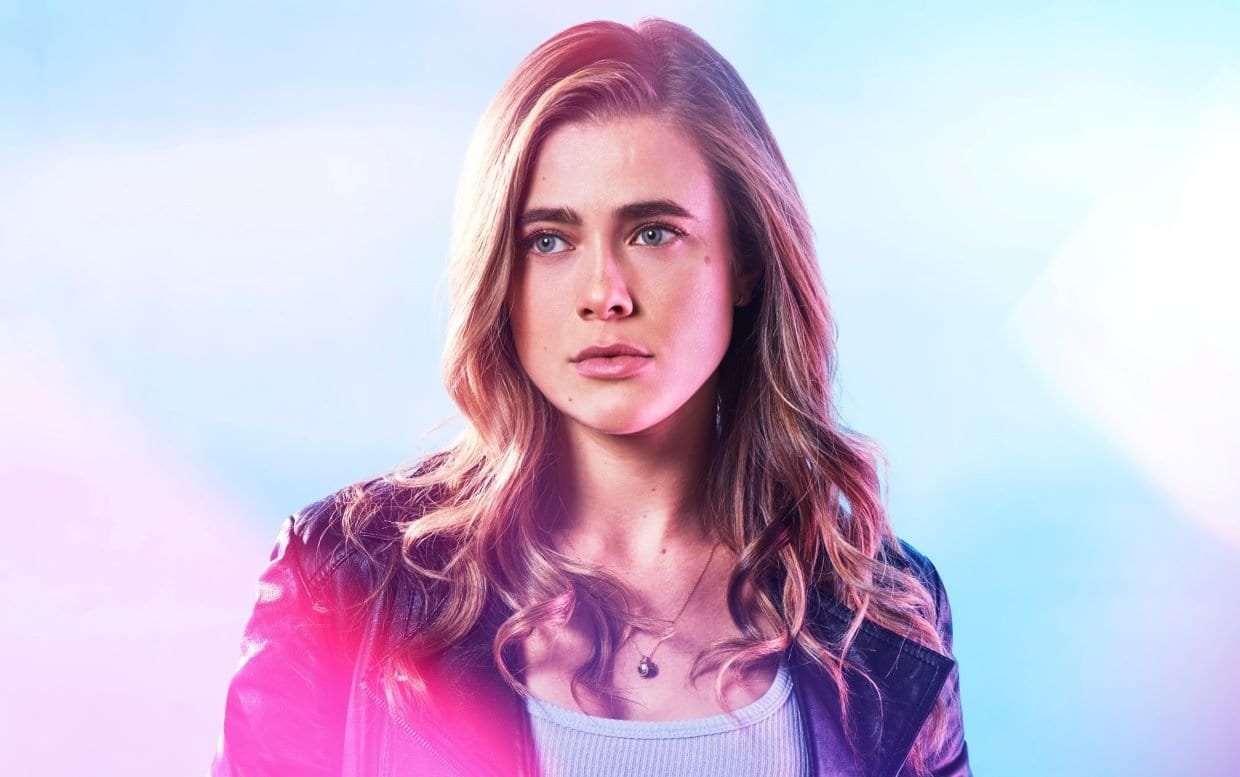 The trend of binge-watching has taken over the world in the past few years and mostly during this pandemic. And so, the fame and popularity of the stars who are seen on those hit series and movies have also gone up significantly. Among those stars is one such actress by the name of Melissa Roxburgh. The 28-year-old actress has appeared in various movies and television shows in her acting career. However, her role, which has been the most talked about recently, is from the famous series “Manifest”. And since her rise to fame, netizens have been curious about Melissa Roxburgh’s net worth and earnings.

Melissa Roxburgh, who is a Canadian actress, has caught the interest of her fans with her recent portrayals in several movies and television series. She first debuted with her role in the year 2011. Her role was in a movie titled “Diary Of A Wimpy Kid: Rodrick Rules” released in the same year. She then began to receive various types of roles for several other television series. With her growing demand, she started to make a good earning for herself. And since then, she has only moved up in terms of her fortune. Therefore, today at Otakukart, we will have a look into the Canadian actress’ net worth and earnings as of now. 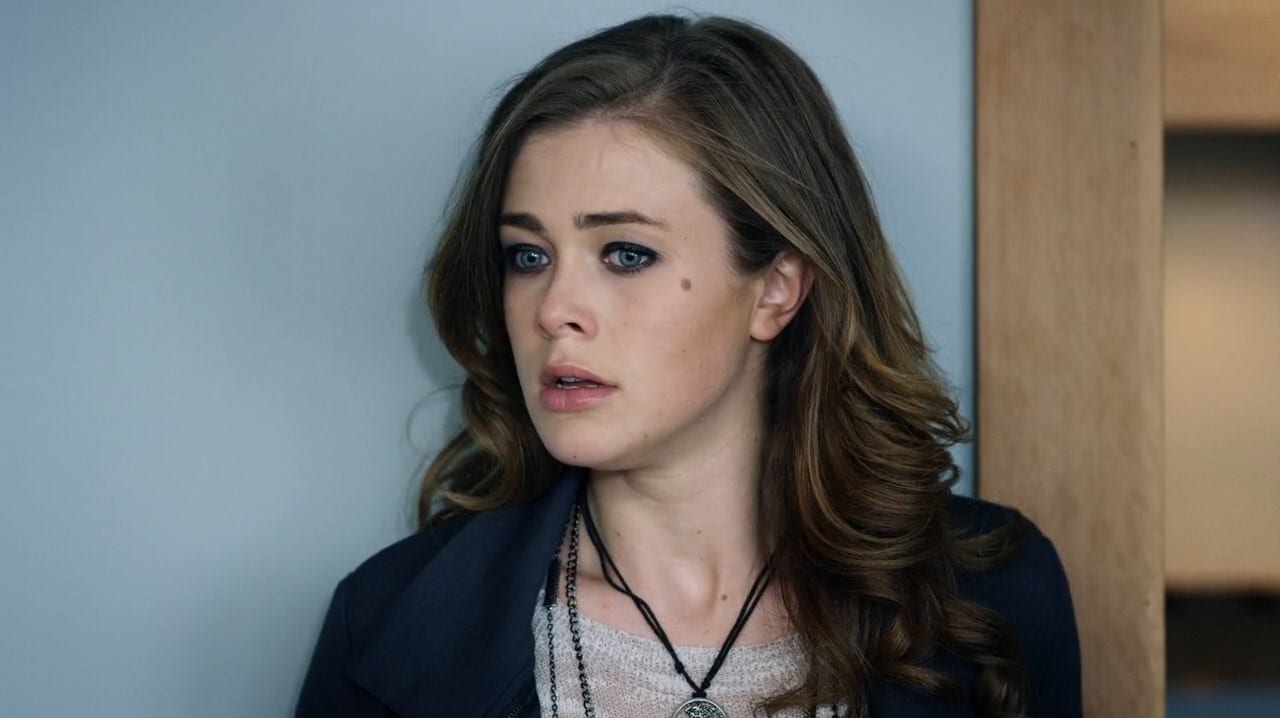 Melissa Roxburgh has been a part of the television and movie industry for almost more than ten years. Therefore, it is only fair that an actress of her dynamic would have also made a good living out of her career. Melissa Roxburgh’s net worth is estimated between $1 million – $2 million for the year 2021. The net worth might seem a bit low to some of her fans, though. Although it is important to note that she gained most of her fame with her character in the show “Manifest”.

And that show has had only three seasons till now. This shows the fact that her gradual rise to fame came in recent years with the show. However, her hard work over the years before this show also has great importance in her acting career. Melissa Roxburgh has been a part of several famous shows in her journey to success. Some of the well-known television shows include the fan-favorite show “Arrow”. 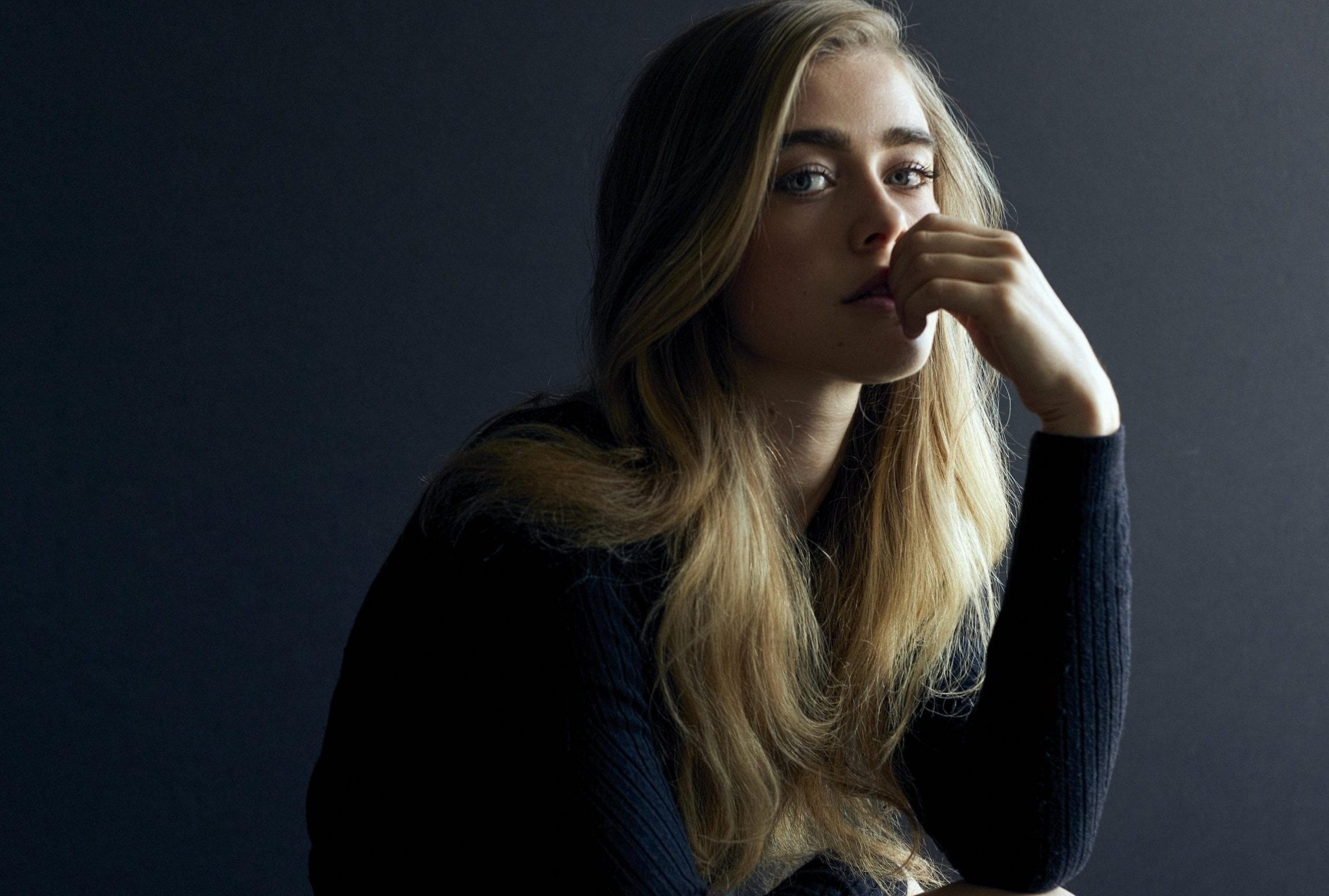 Melissa Roxburgh’s Net Worth is estimated between $1 million – $2 million.

The other is “ Legends Of Tomorrow” which is a spin-off of “Arrow” and is currently running. Most of her appearances were mostly as a guest on these shows and not a regular one. She also appeared on the show named “Valor”. Even though the show did not see a second season, Melissa was hired as a regular in the series. She has been quite active on Instagram too, where she has more than 270k followers. And stars often get a good amount of revenue from their social media posts too.

Melissa Roxburgh comes from the city of Vancouver in British Columbia, Canada. She was born on the 10th of December, in the year 1992. She grew up in the same city where she was born and completed her schooling there. Also to note, Melissa Roxburgh went to Simon Fraser University, where she took Communication for her studies. Talking about her family, she has three siblings. One of them is a younger brother and two sisters.

Her mother was a former tennis player, and her father founded a church in Vancouver. She has always been very fond of traveling. Melissa started to pursue her career in acting in Vancouver and landed her first significant role in 2011. Other than that, she also appeared in various other popular movies over the years. The biggest one of them all was “Star Trek: Beyond” in the year 2016. She also reprised a role in the movie “I Still Believe” released last year in 2020. 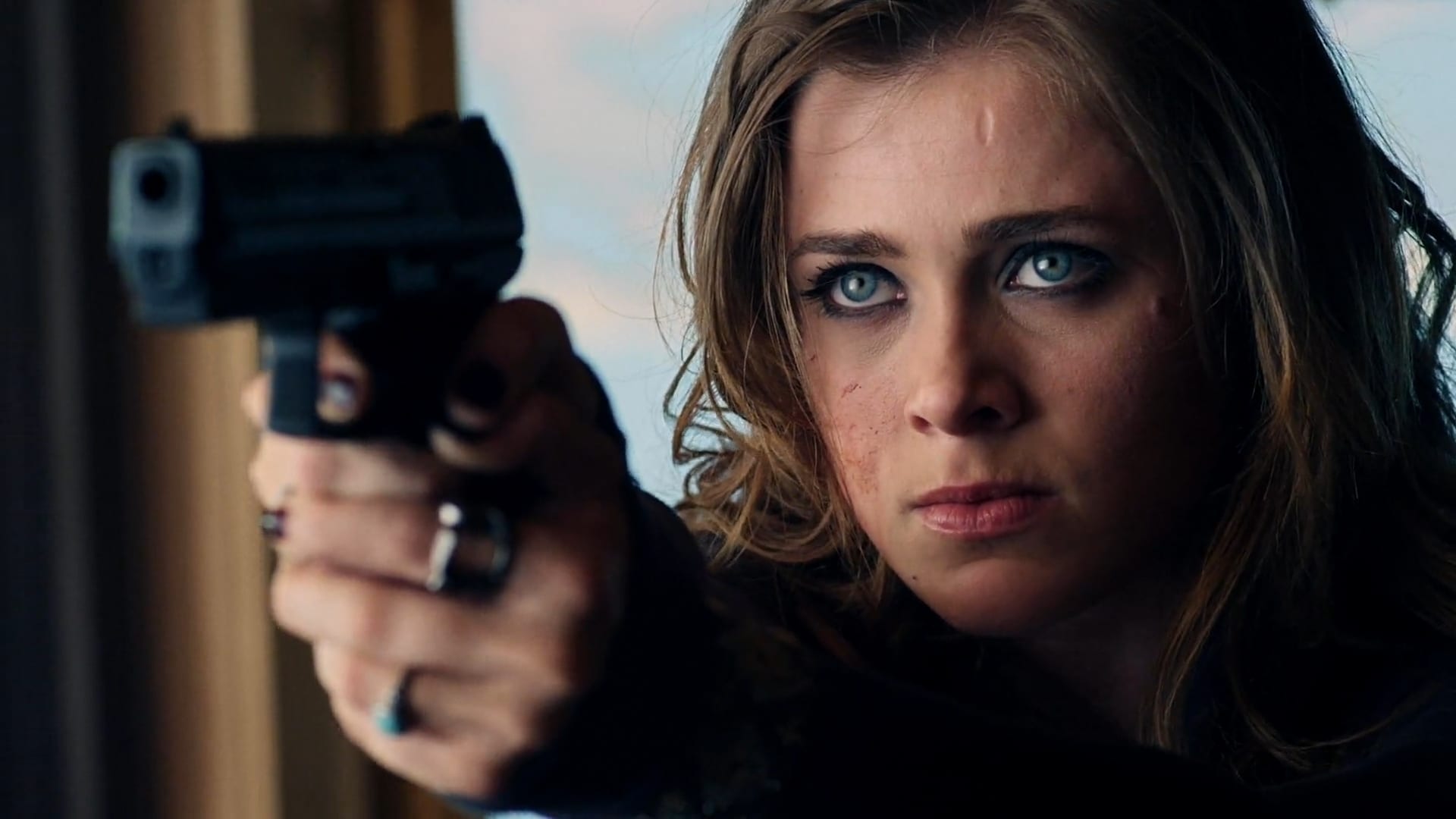 Melissa Roxburgh in the movie “The Marine 4: Moving Target.”

Other than her acting career and a few other information about her personal life, she has been mostly private. Rumors about her relationship with her on-screen co-star began to rise gradually last year. Although she has managed to keep it away from the eyes of netizens. She has frequently been posting photographs from behind the scenes of the show “Manifest”. Fans have calling out to renew the hit series after it was canceled. It still is a big question if we will ever get to see Melissa again as her character in the show.

Also Read: What Happened To Jesse and Jeana? Their Shocking Break Up